JRPGs are Japanese role-playing games; these are differentiated from RPGs though, as they have a unique feel, often involving a party system, turn-based combat, and several class options. Additionally, JRPGs can be very linear, as opposed to western RPGs like Skyrim.

Within JRPGs, you can find elements from other genres, such as life sims. As the name implies, life sims are games that are meant to simulate real life. When combined with a JRPG, you get a realistic game that can be incredibly immersive. Here, we are going to take a look at some JRPGs that have life sim elements. 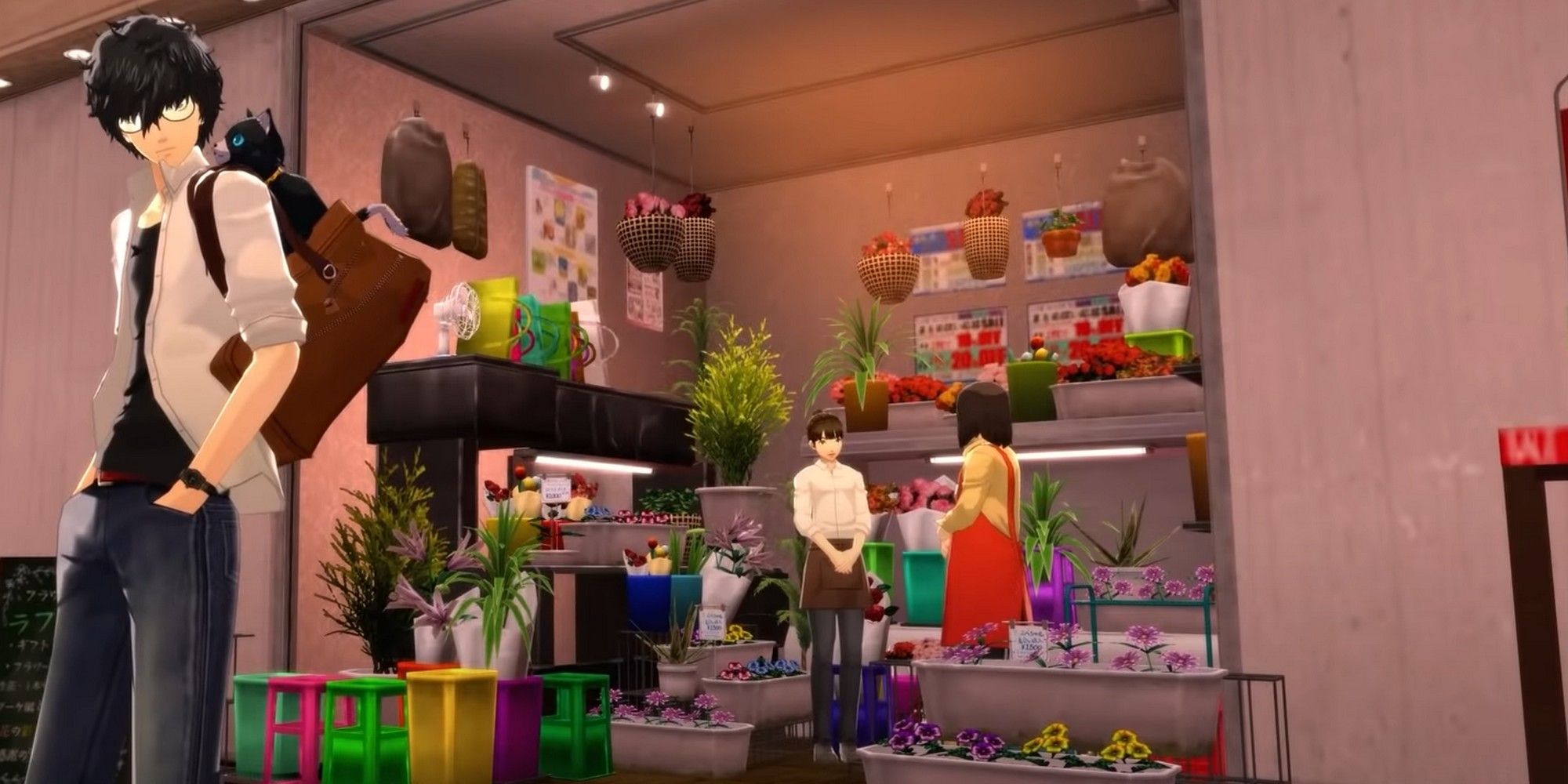 Much to no one’s surprise, Persona is at the top of our list. This is a hugely popular JRPG series where you play the role of a high schooler, along with friends who make up your party. The newest entry to this series is Persona 5, which takes place in the bustling city of Tokyo where you are the leader of the Phantom Thieves.

In addition to playing through the linear story, fighting alongside your party, and leveling up, you will be able to attend school, explore the city, and even get a girlfriend. 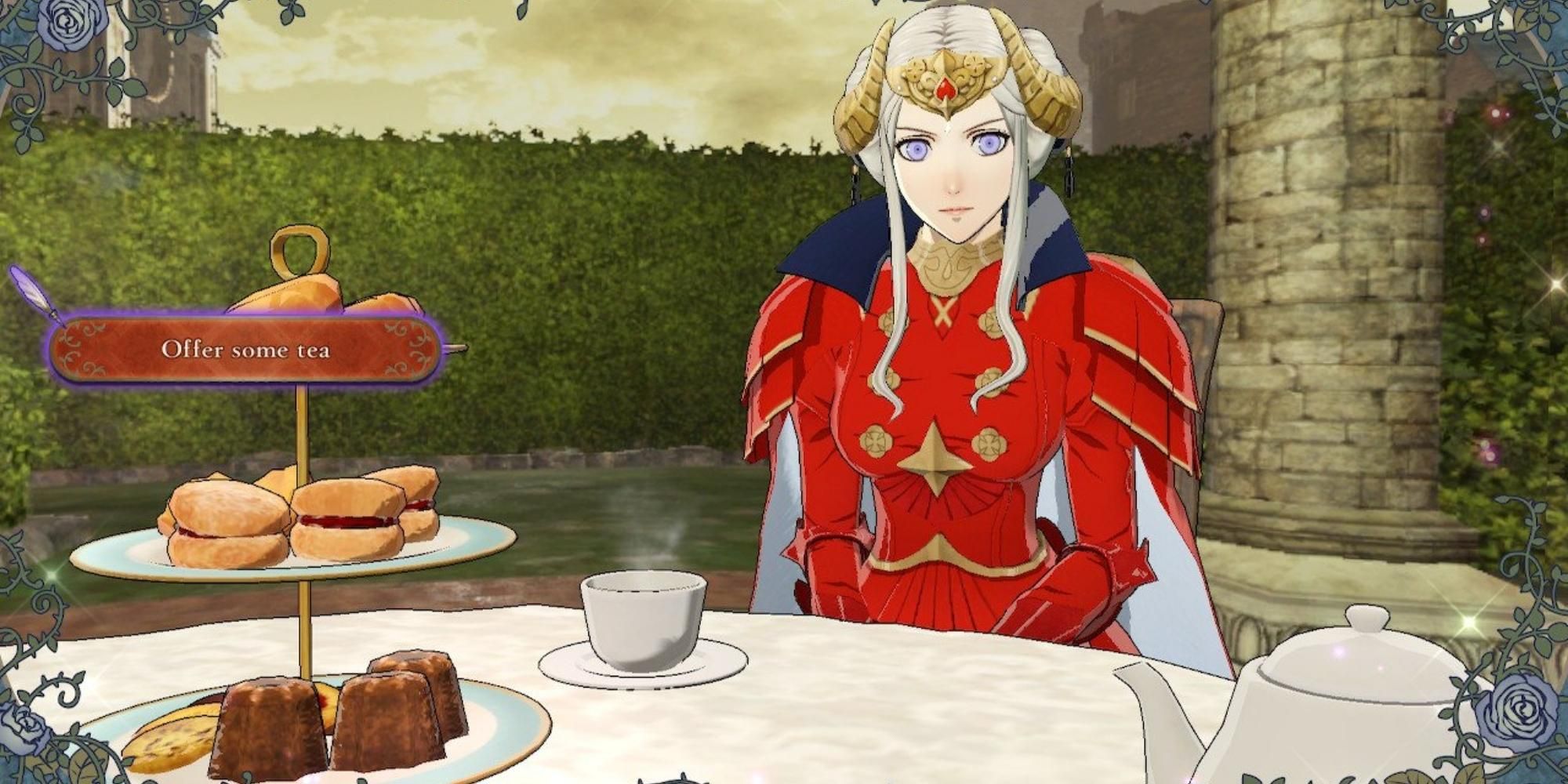 Like Persona, Fire Emblem: Three Houses takes place at a school. Instead of attending school in Tokyo, you are a professor at the Officers Academy within Garreg Mach Monastery. This game maintains the classic features of the Fire Emblem series as a strategic turn-based JRPG.

When you are not engaged in battle, you will be able to teach, hang out with your students, and even invite them to tea. This adds a sense of normalcy to the warring world. 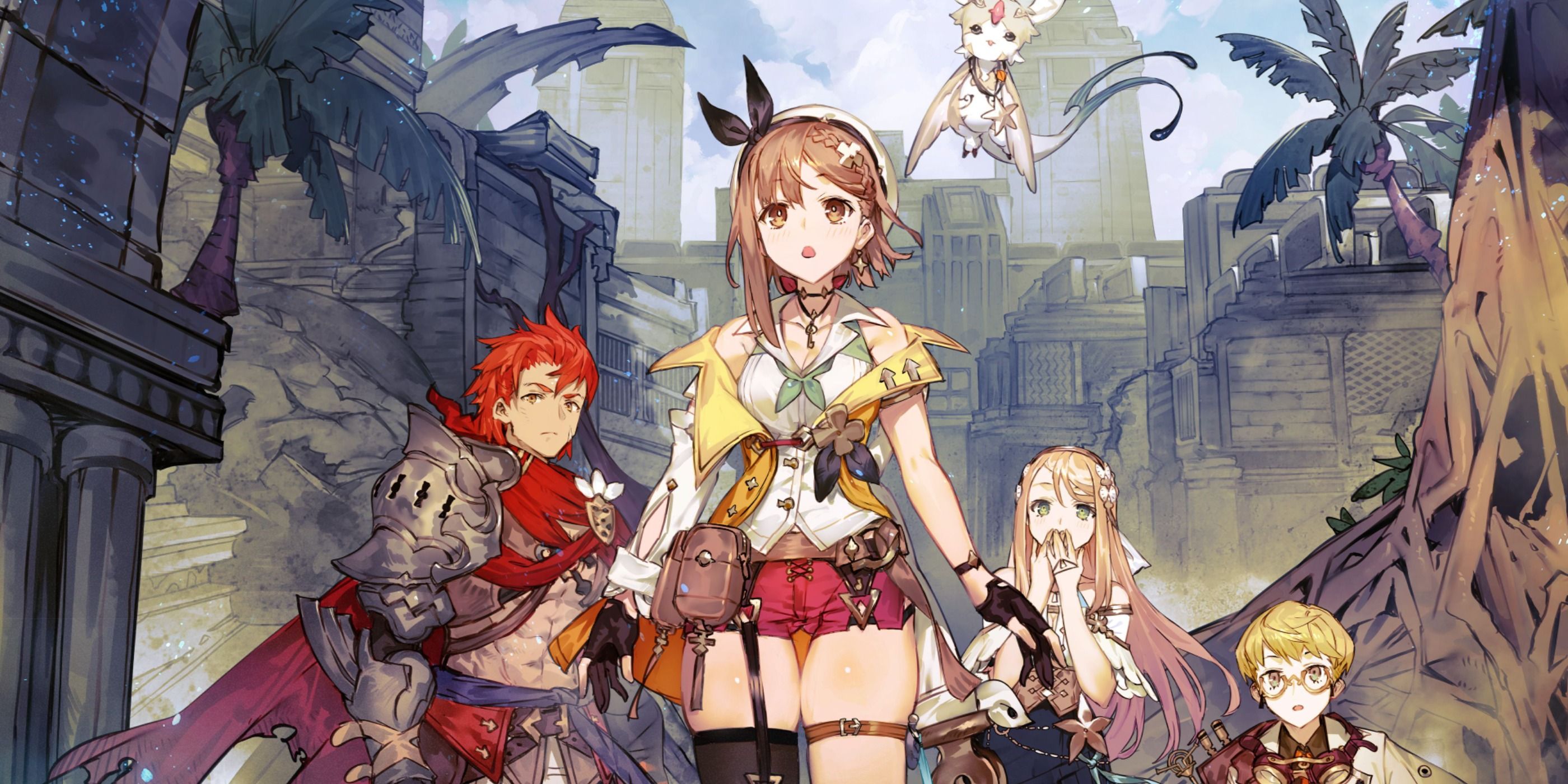 Atelier is a long-running series, first released in 1997. In this series, you play as a little alchemist tasked with creating recipes. These games are the perfect blend of JRPG and life sim, as you will need to set out with your party to collect ingredients, and then later use them to make recipes.

There are a lot of Atelier games, and it can be hard to know where to start. We recommend starting with the Arland Arc, which consists of the four games below in order. 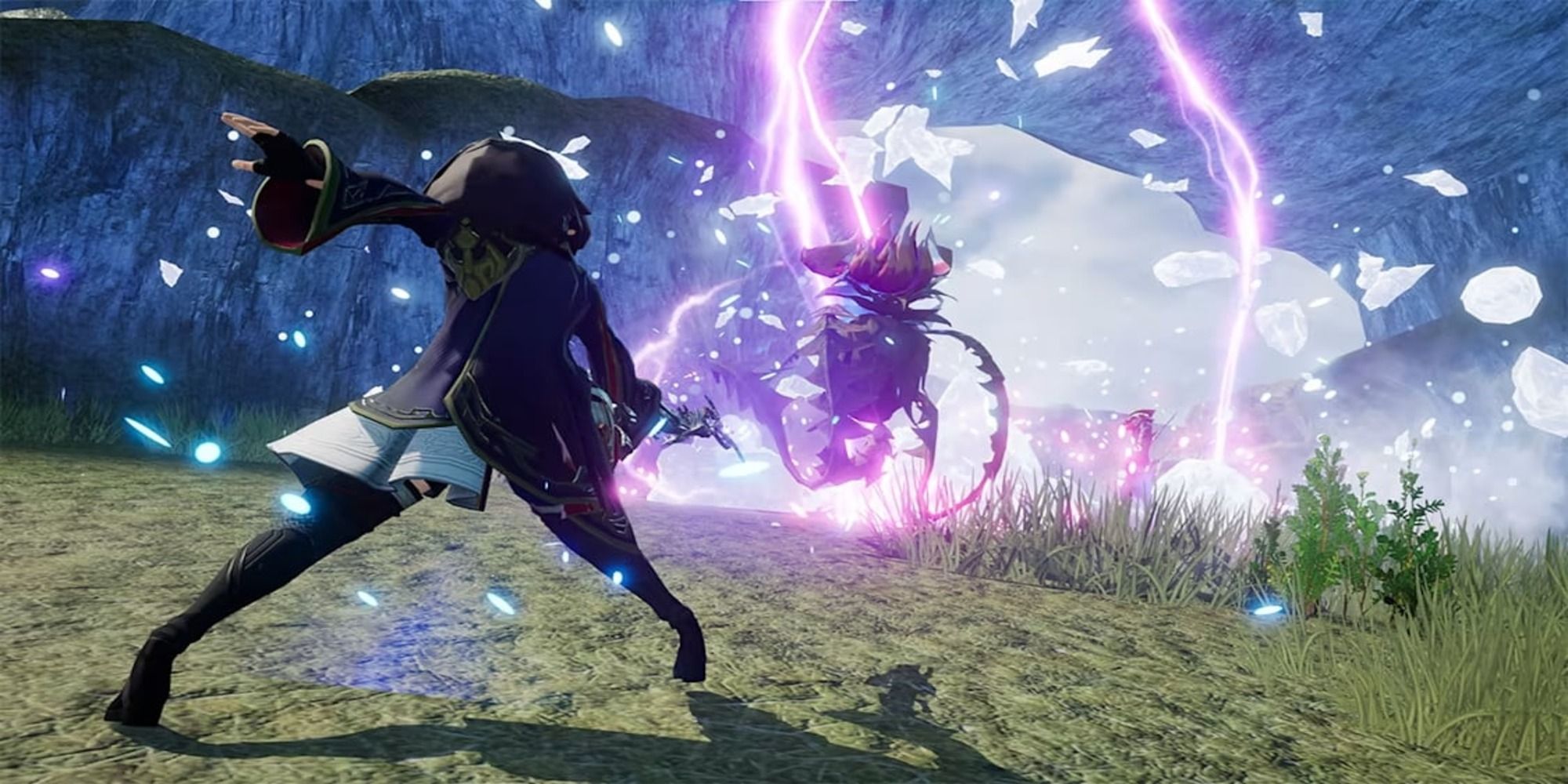 Next up, we have Harvestella. This is a new Square Enix game that allows you to engage in combat, while also taking care of a farm. Square Enix is well known for its classic JRPGs, which can certainly be seen in Harvestella.

Many reviewers of Harvestella mention the game feels like a combination of Final Fantasy and Stardew Valley. If you are a fan of either of these games, you should definitely give Harvestella a try.

As such, Tokyo Mirage Sessions feels very similar to Persona, with a comparable combat system. You will be able to control a party and attack carefully while keeping in mind the affinity of your party and the enemies that you face. On top of this, there are side quests that you can complete for friends, similar to social links. 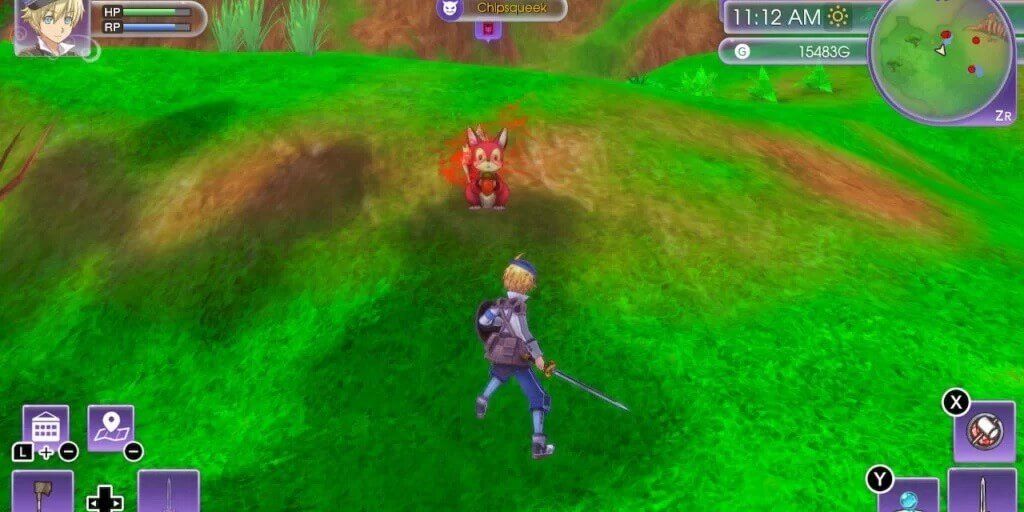 Rune Factory 5 is a game similar to Harvestella, where you can farm, tame monsters, make friends, and even get married. Along the way, you will need to battle monsters to keep your town safe. This game leans heavily into the life sim aspect since this is central to the plot of the game.

If you are a fan of Rune Factory 5, then you are in luck. There are four other games in the series. You don’t have to play the games in order, as there is no cohesive plot that pulls them all together. 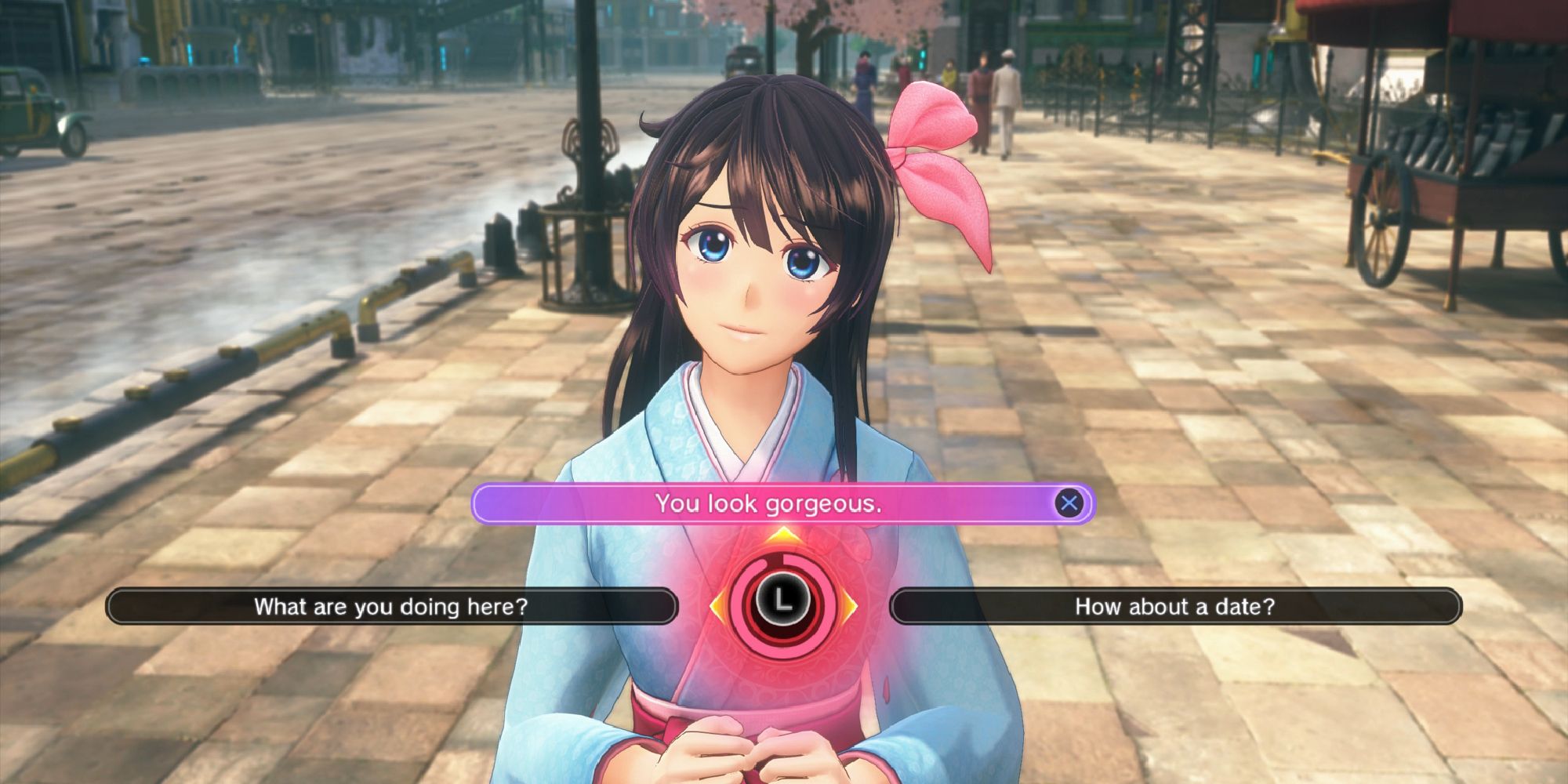 Next up, we have Sakura Wars. This game combines three genres; tactical role-playing, visual novel, and dating sim. Taking place in the Taisho period in a fictional version of Japan (1940), you play as Seijuro Kamiyama. Overall, your goal is to lead the Imperial Combat Revue and fight demons.

Along the way, you can date members of your group and develop relationships. Like Persona and Fire Emblem, you can spend your free time with whoever you choose.

1/8 The Legend Of Heroes: Trails Of Cold Steel 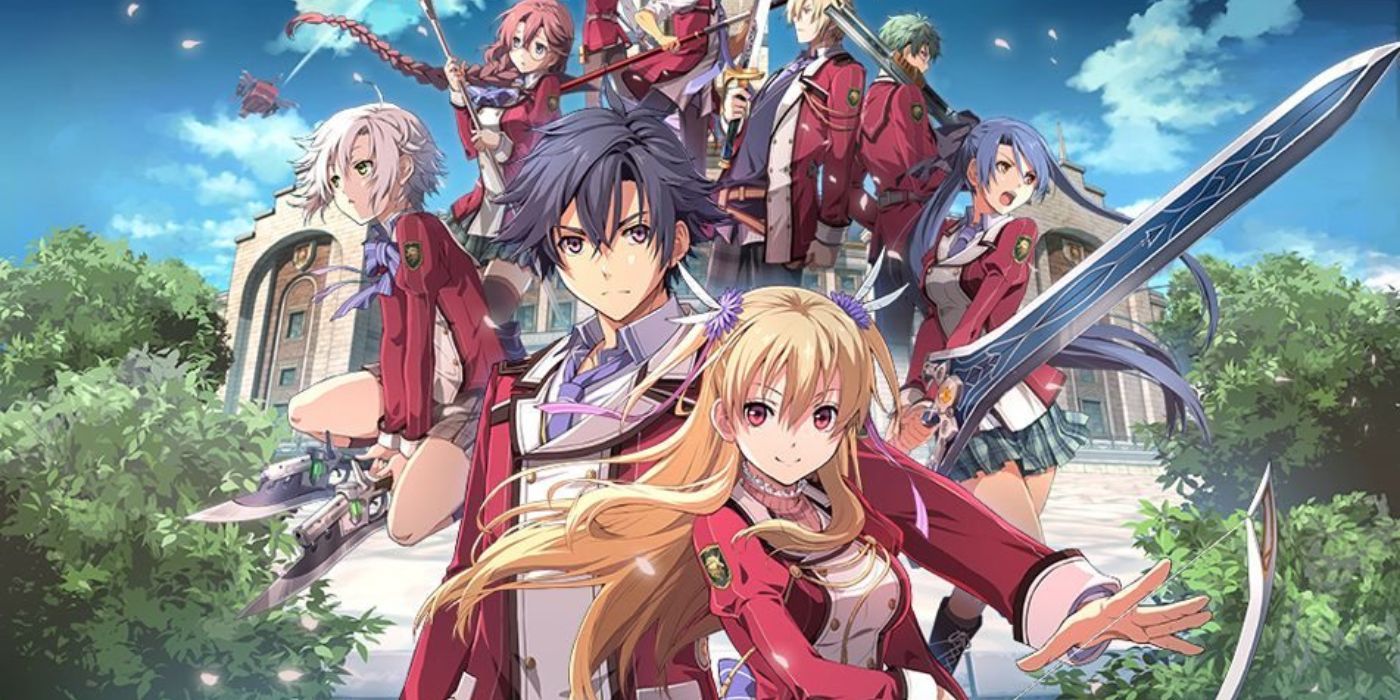 Lastly, we have The Legend of Heroes: Trails of Cold Steel. This is a story-packed game taking place at Thors Military Academy. As Rean Schwarzer, you will attend school while protecting your country. This sounds like a big task, but you will be accompanied by a party that fights by your side.

When you are not fighting, you can speak with students, make friends, and attend class. Many reviewers state that Trails of Cold Steel has a good mix of life sim elements and combat; rather than spending a large chunk of time dungeon crawling, you will be able to do a bit of combat, and then hang out with friends for a bit.