A lot goes into making a memorable and relatable hero, but at times they're only as good as the villain they're facing. With all manner of media flooding entertainment with an onslaught of various bad guys and entities, it's getting harder and harder to create one that really leaves an impression.

There's a tremendous effort behind creating a personality for a warped and dark mind that can chill bones with a single word. That being said, some of the most effective villains you can ever face are able to strike fear into your heart with just their presence. 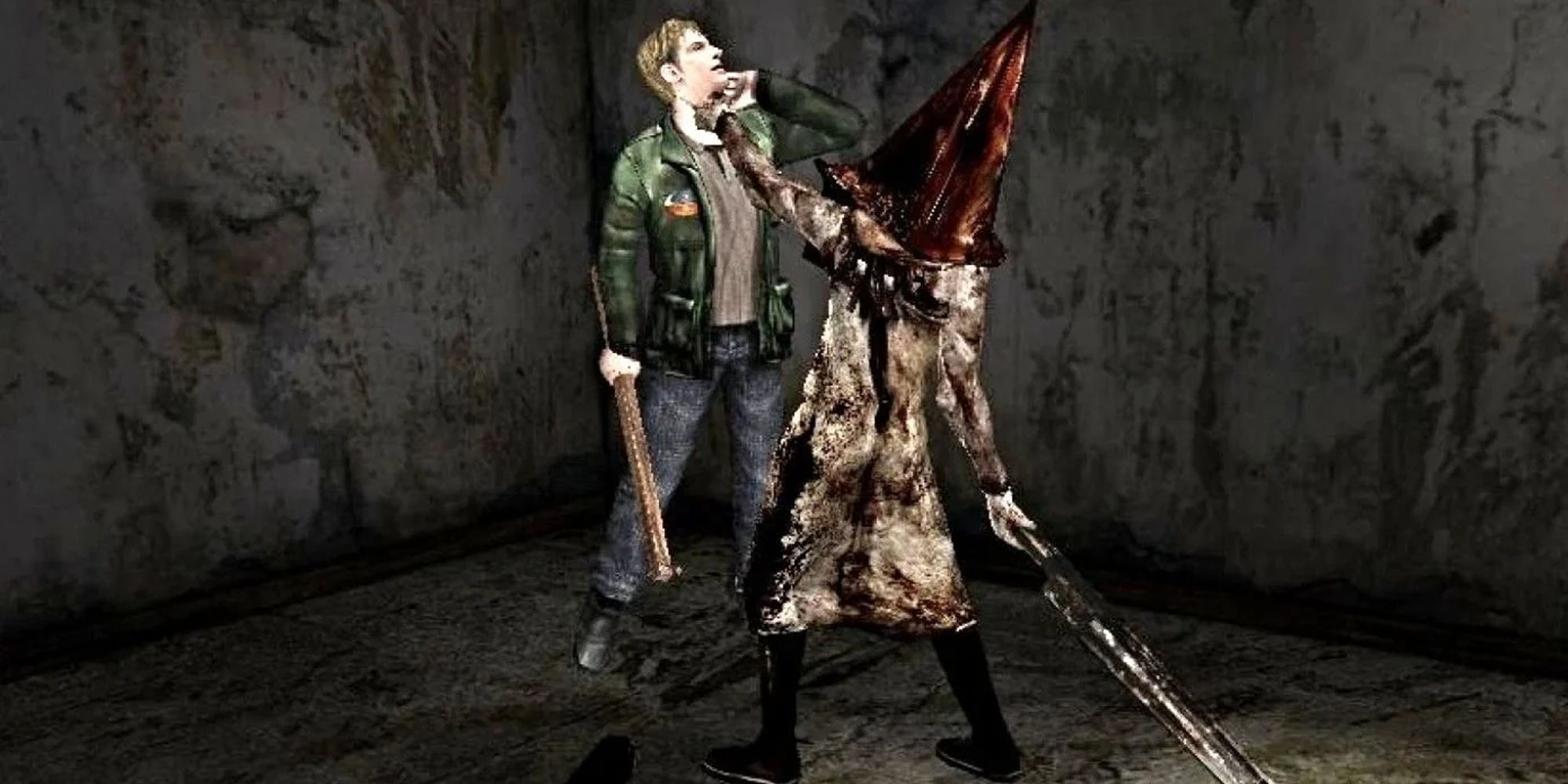 Silent Hill is not a place where you want your car to break down, nor where you'd want to pass through on a road trip. However, for distraught Silent Hill 2 protagonist James Sunderland, he has very little going for him until his supposedly dead wife summons him to the town.

As soon as he arrives, the town begins to engulf him in fear as monsters pursue him. But, the most vicious is Pyramid Head, a brutish executioner with a giant butcher's knife. This geometric ghoul pursues James repeatedly with the intention to grab his throat and carve him up. Whenever he appears, that's more than enough to create panic. 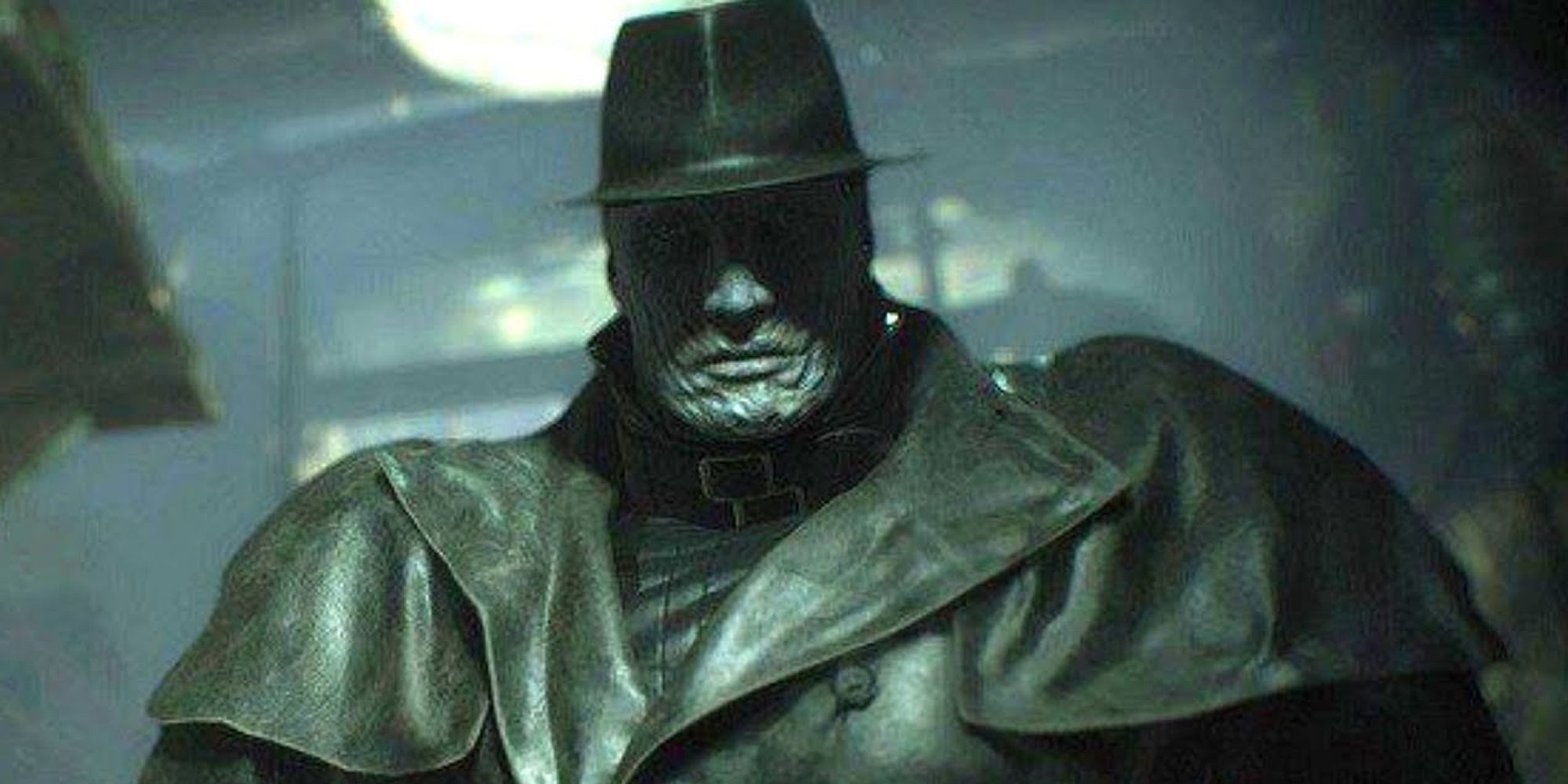 Resident Evil introduced trained soldiers to a haunted house setting filled with mutated horrors that had nothing on their minds but to ruin their day. You begin to relish any moment where you're in a dark corner and things are quiet, but these are frequently disrupted by things trying to kill you.

Though the first had its fair share of recurring monsters, it was Resident Evil 2 that defined the idea of the chase with Mr. X. At certain points during your mission, a large dark man in a hat and trench coat would appear and start pursuing you. No matter what you do, it won't stop coming and even your strongest weapons do nothing but irritate it. You can only run and fire until it stops its pursuit. 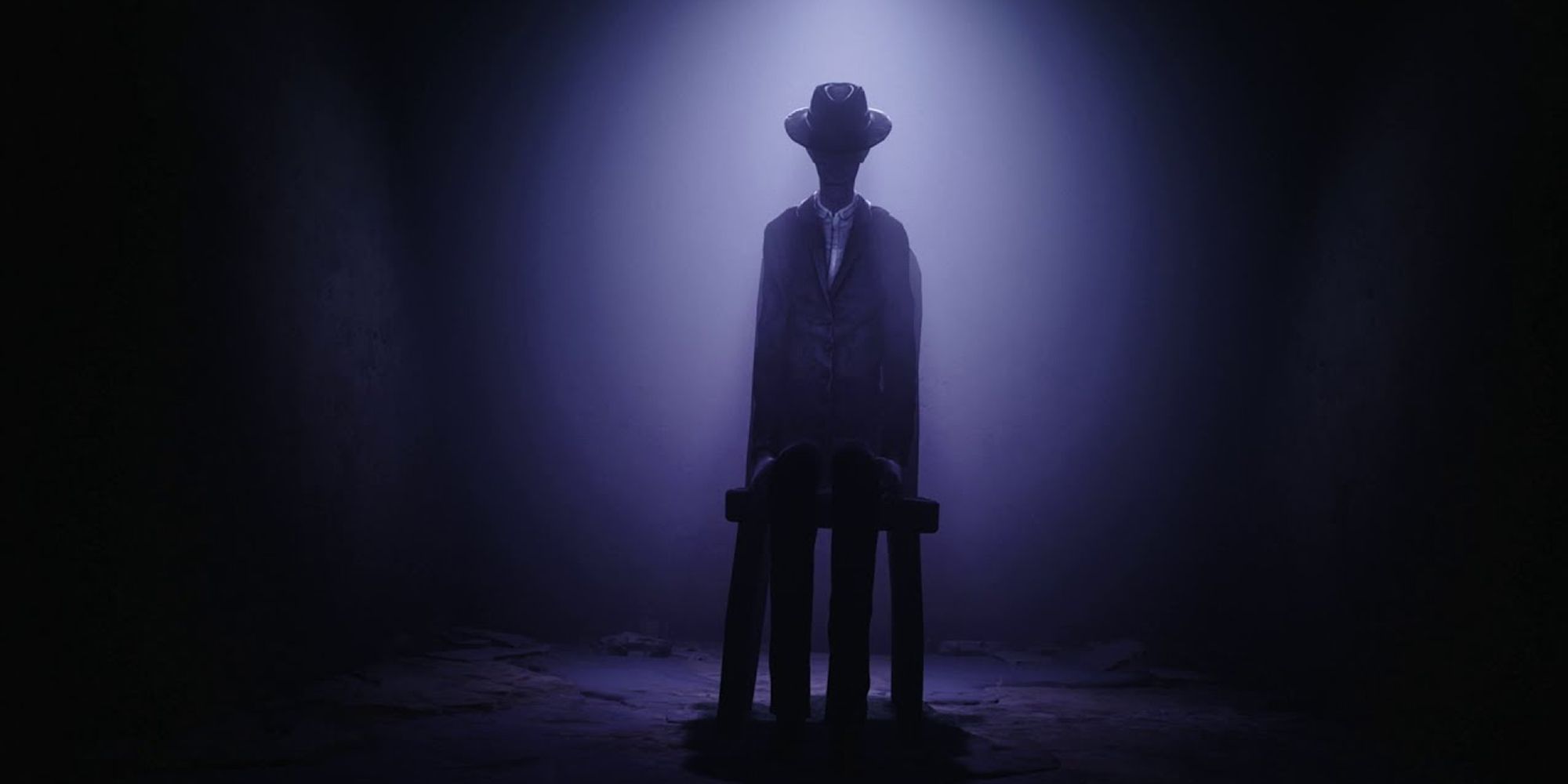 There's an interesting trend of combing cute art with creepy settings, similar to what Tim Burton aims to do with his animated films. The Little Nightmares series has mastered it by having small children in giant bleak worlds facing off against grotesque and monstrous adults.

In Little Nightmares 2, you play as a young boy named Mono with a bag on his head on his journey to get to the source of a mysterious transmission signal. This leads him to unleash a terrifying figure known as The Thin Man. Dressed as an old-fashioned businessman, this villain pursues you constantly with the intent to grab you with elongated fingers. His master of static and teleportation only makes him more unnerving. 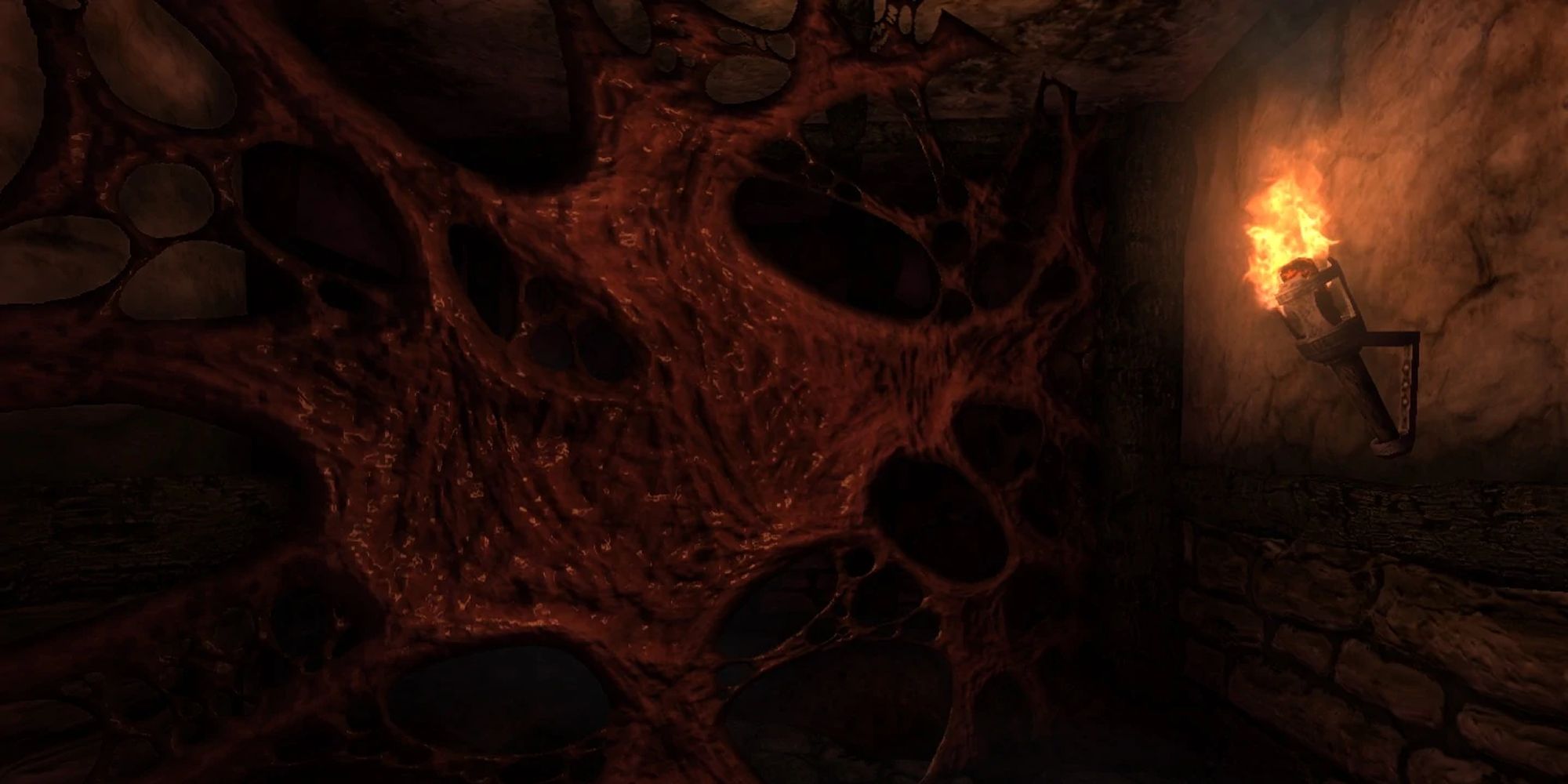 Everyone makes mistakes and there are some so bad that people wish they could forget them. As of now, there is no scientific way to get rid of memories you don't want, but that didn't stop the creators of Amnesia: The Dark Descent from thinking of one. Playing as a man named Daniel, you find yourself in the bowels of an old castle with no memory and a job to do.

While you make your way to do it, you'll encounter mutilated creatures and a mysterious growth-like presence. This is the Shadow, an undefined being who is relentlessly pursuing you leaving dark fleshy substance in its wake. You can't fight it or escape it, just run from it until you figure out what it wants. 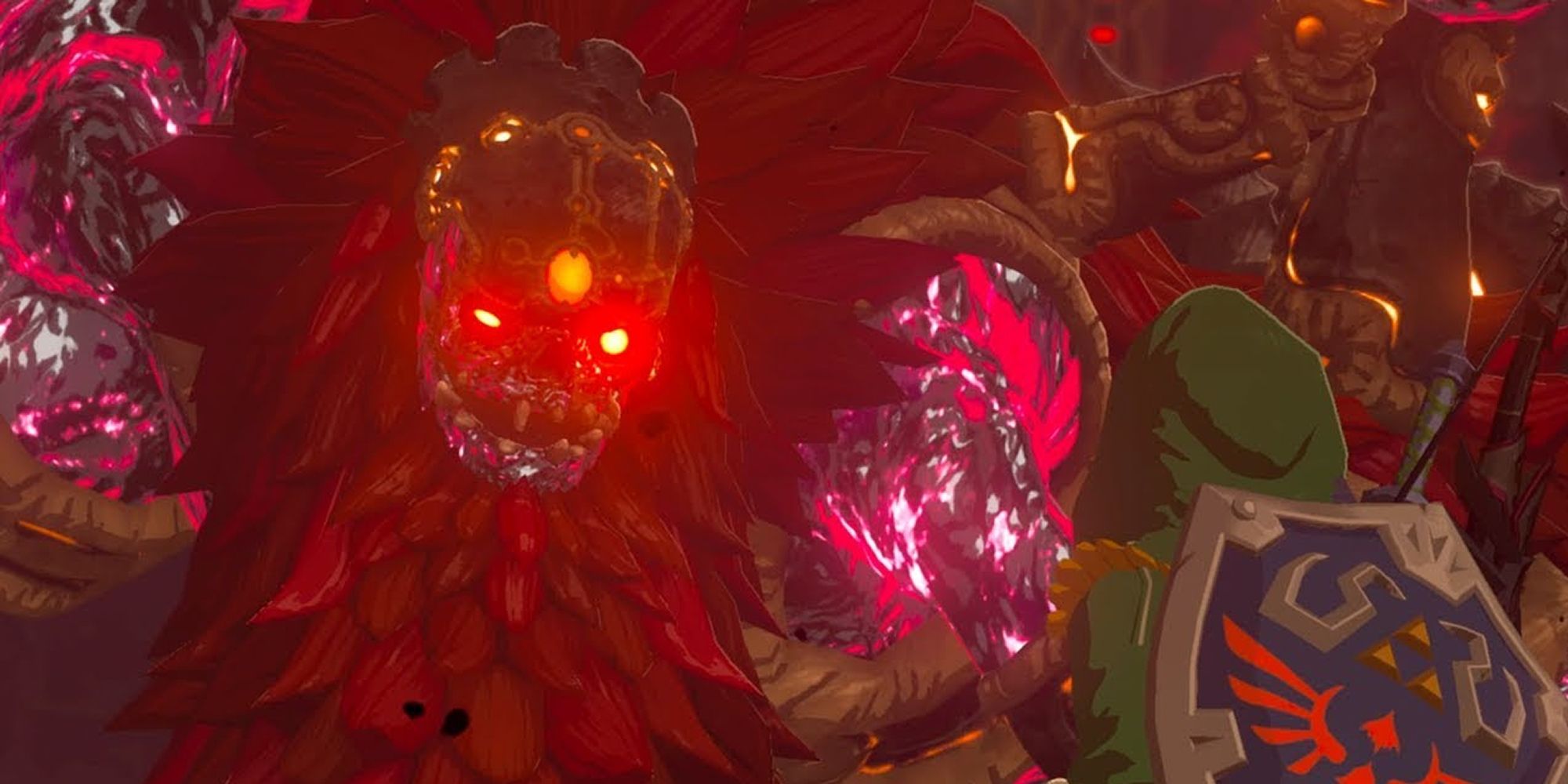 When it comes to dungeon crawling and open worlds, the Legend of Zelda series covers them both. It really outdid itself with The Legend of Zelda: Breath Of The Wild, the first truly open-world Zelda game that let you approach various main missions however you wanted when you wanted.

Even so, you were encouraged to complete them as soon as possible due to the ominous force lurking at the center of Hyrule: Calamity Ganon. The great kingdom has fallen and the recurring villain Ganondorf has transformed into a mindless force of nature that only seeks destruction. It lingers on the horizon and taunts for letting things get as bad as they have gotten. 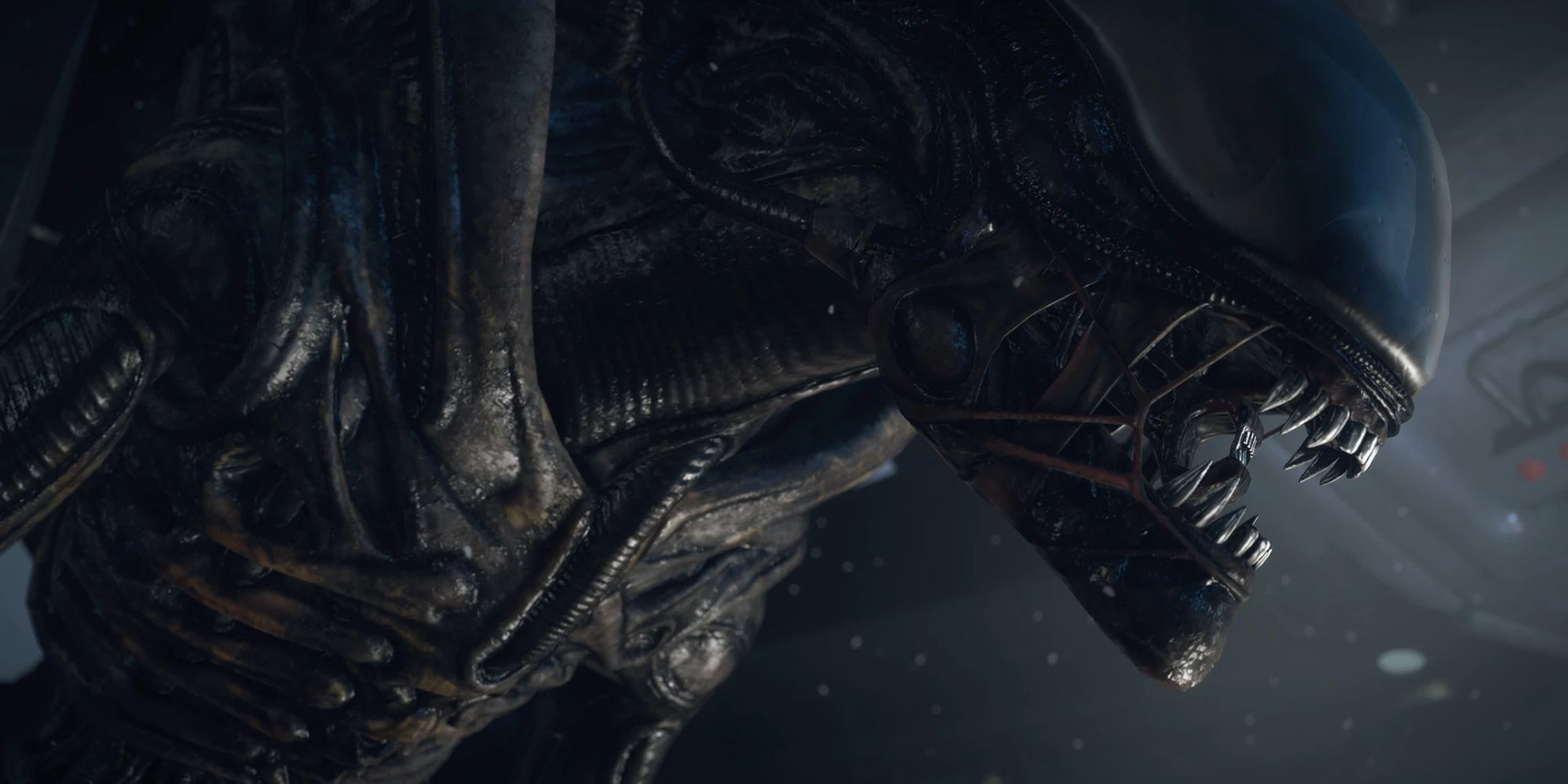 When you're not scared about monsters lurking in the dark or the depths of the ocean, then there's the horror of space to worry about. The original Alien film is a horror classic about a seemingly unkillable creature that has evolved to hunt and kill. Though there have been many attempts at making a true to form Alien game, it was finally achieved with Alien: Isolation.

As Ellen Ripley's daughter Amanda, you arrive at a space station in hopes of finding out what happened to your mother. The problem is that your efforts are hampered by Xenomorphs roaming the station. Though most of the time you're only pursued by one of them, that's more than enough to send you into a panic and pray it doesn't find you. 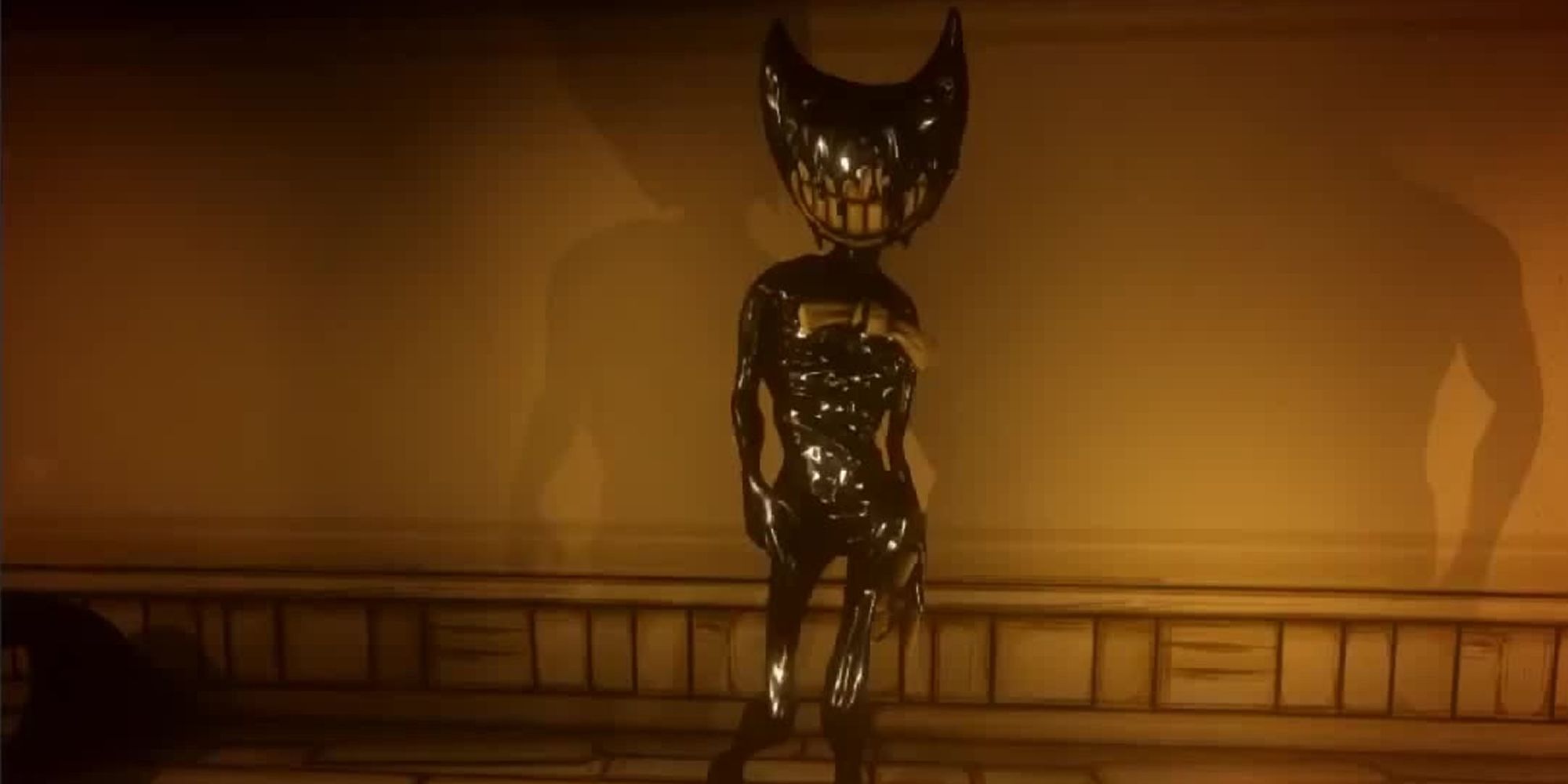 Old cartoons have a special place in animated history. Their friendly appearance and humorous antics have a strong sense of innocence about them. With that in mind, how could anyone make a horror game out of that concept? Well, that's where Bendy And The Ink Machine makes its debut.

As a person summoned to an old animation studio, you learn quickly that what made the cartoons successful wasn't above board. Pursued by mechanical monstrosities, you'll come face to face with the magnum opus, Ink Bendy. This ink-based creature with a haunting smile is an attempt to bring a cartoon to life but only wants to end yours. 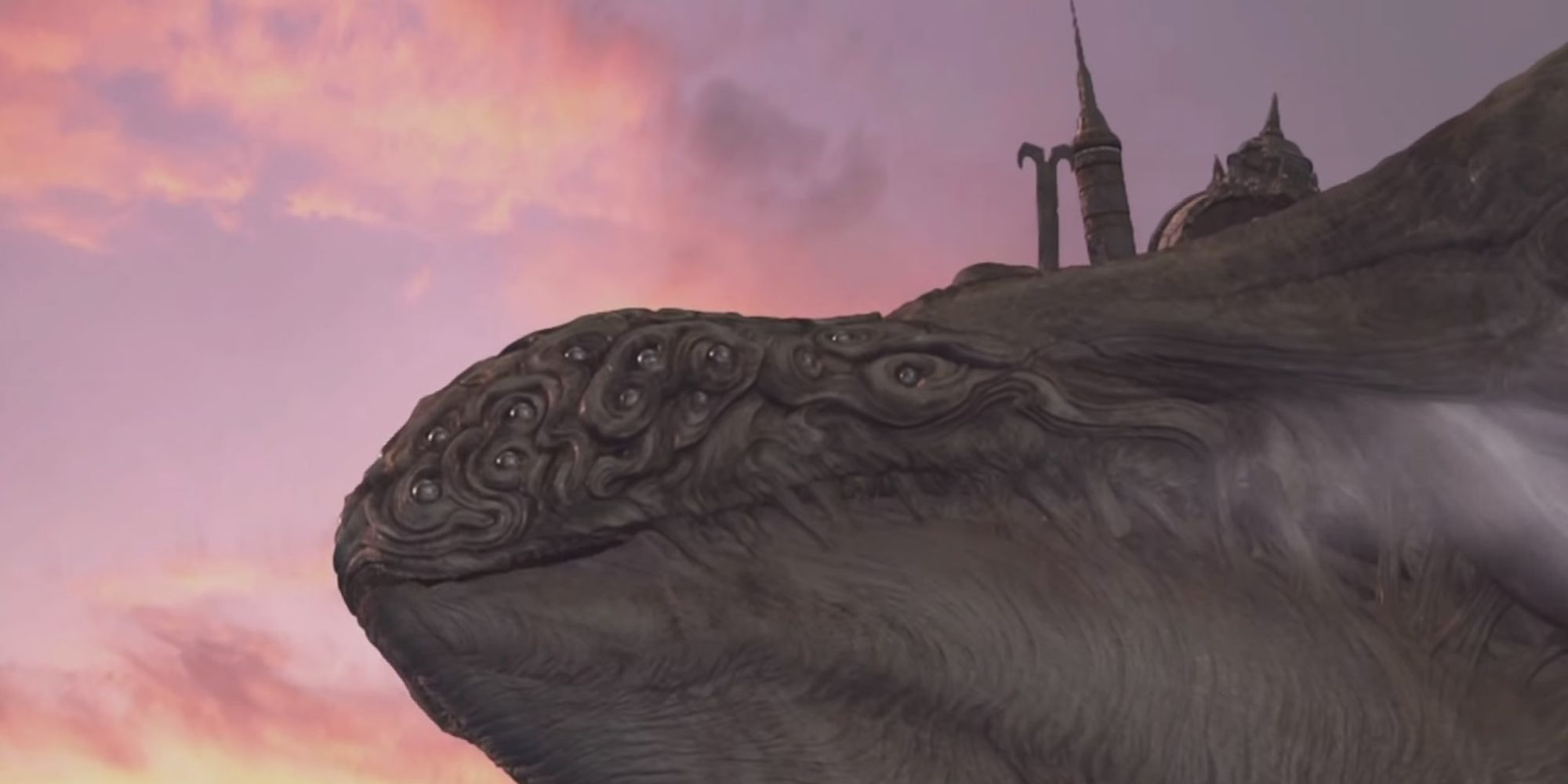 RPG games do their best to make terrifying villains that can threaten the whole universe you've gotten used to exploring and Final Fantasy is no different. In Final Fantasy 10, there are multiple villains that you'll have to deal with and some are more threatening than others.

However, none are more haunting that Sin, the embodiment of destruction supposedly born out of the world's sins. Though not fought directly until the end, Sin is constantly lurking behind the scenes of your adventure waiting to destroy entire cities at a moment's notice.