8 Bosses You Only Had One Chance To Fight

Most bosses in video games are spoiling for a fight. You can match up against them again and again until you either get tired of the game or prevail. If you were to miss them, you would usually miss out on essential parts of a game's story, and can't progress.

But a few bosses don't play by these rules. Instead, there's only a brief window where you can face them. Whether it's because they're hidden behind a mass of secret requirements, or disappear if you lose, you're more than likely to miss a showdown with them than end up with their head on a spear. 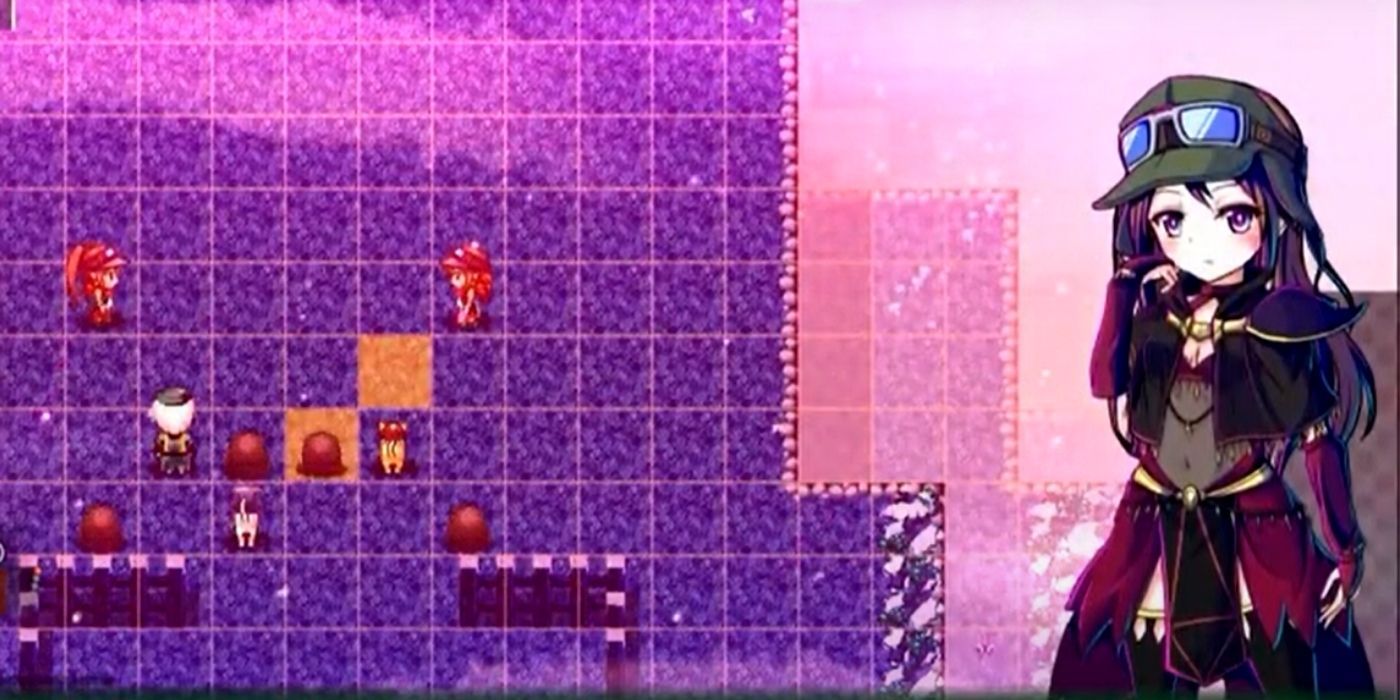 Absented Age: Squarebound is a JRPG about the ghost of a trumpet player trying to recover her memories and also her life. To return to the land of the living, you'll have to help her recover her heart fragments by defeating bosses, called Gangers, in glorious turn-based combat.

While all of this is fairly straightforward, the final battle with Karen Alias is anything but. If you lose to her, that's it. You won't be able to challenge her again. Sorry! It's a surprisingly brutal aspect of a game populated by cute anime sprites. 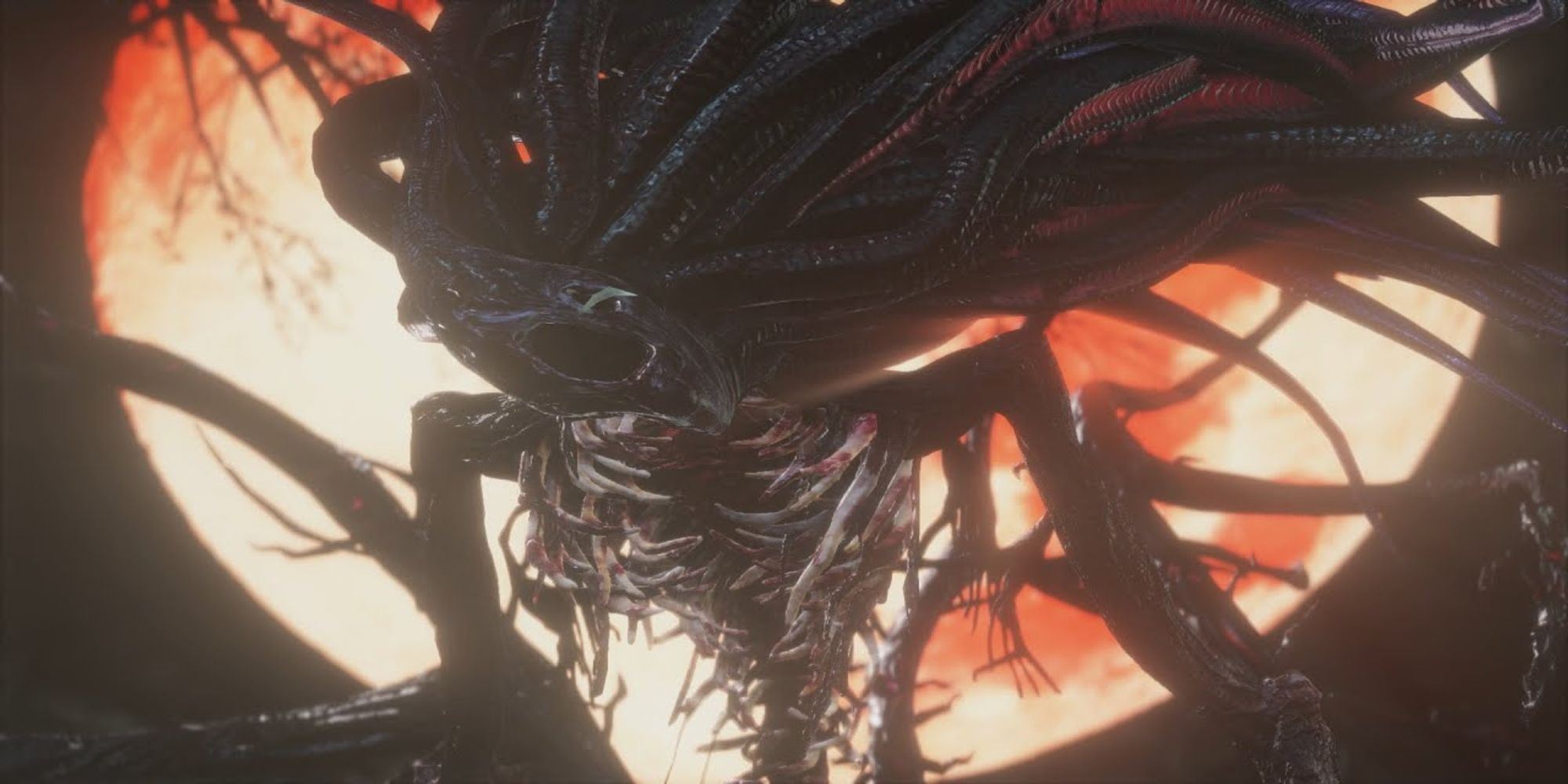 So, you want to want to fight the final boss of Bloodborne? Well, you're going to have to go through a few steps. First, you'll have to gather three parts of a dead god's umbilical cord. It's a pretty involved process and can get interrupted if some quest givers die, making the boss inaccessible.

Then, of course, you'll have to eat all of those umbilical cords before fighting Gehrman, The First Hunter. Isn't that what everyone thinks about when they see an old god's organ? Once you've chowed down and defeated Gehrman, you'll be rewarded with a chance to fight the Moon Presence, a gigantic old one full of tentacles who will probably wreck you more than once. Defeating it gives you Bloodborne's good ending, but the road is terrifying and long. 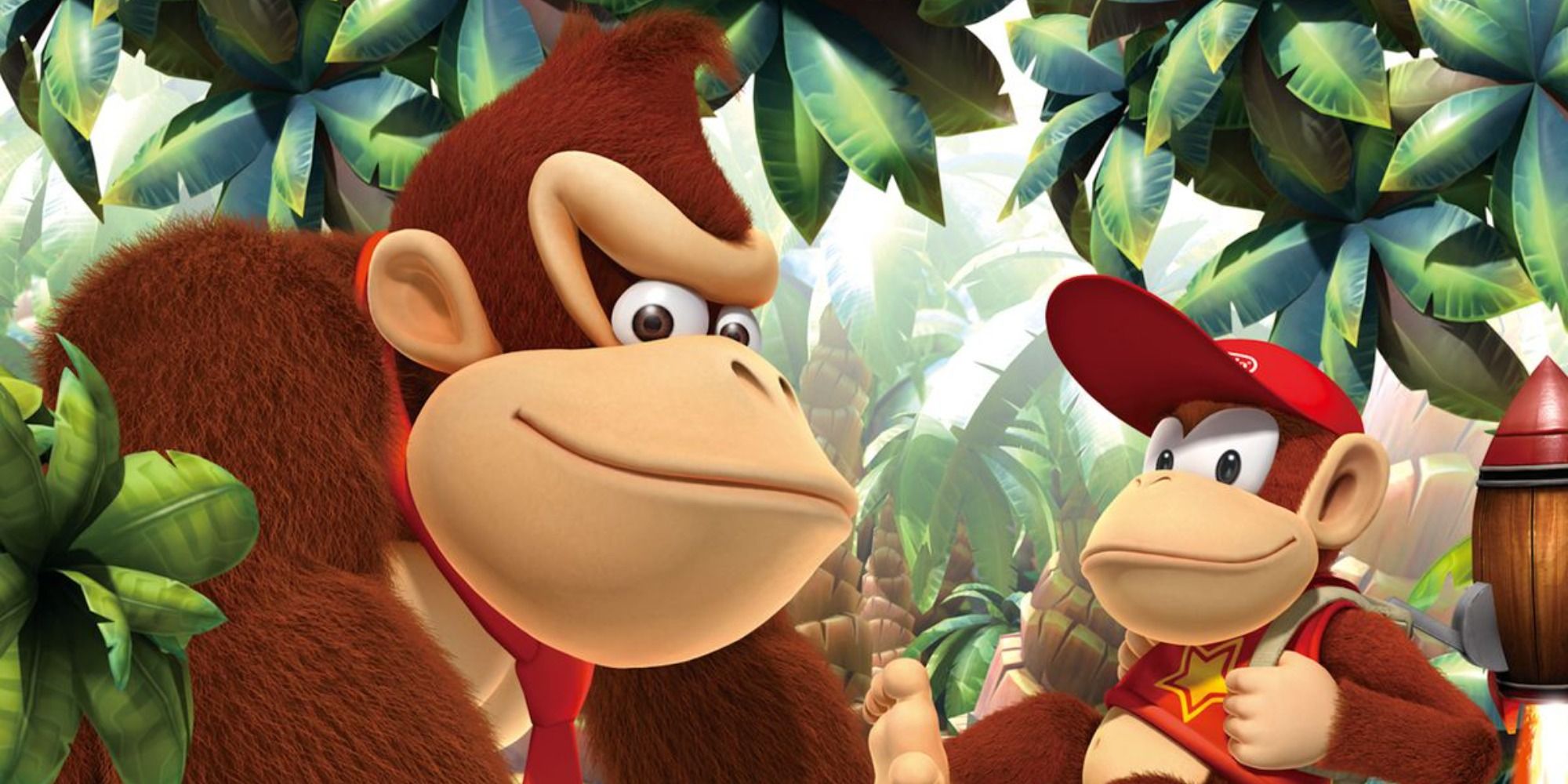 You probably didn't know it, but Little Mac and Donky Kong squared up against each other in the ring long before Super Smash Bros Ultimate. Appearing as a secret boss during Mac's Last Stand, seeing this simian easter egg is almost as satisfying as beating him to a pulp.

The only problem? Fighters in Mac's Last Stand appear randomly, and Mac gives up after three losses. If you lose too quickly or just get unlucky, you'll lose the chance to fight to give the old one-two to DK. 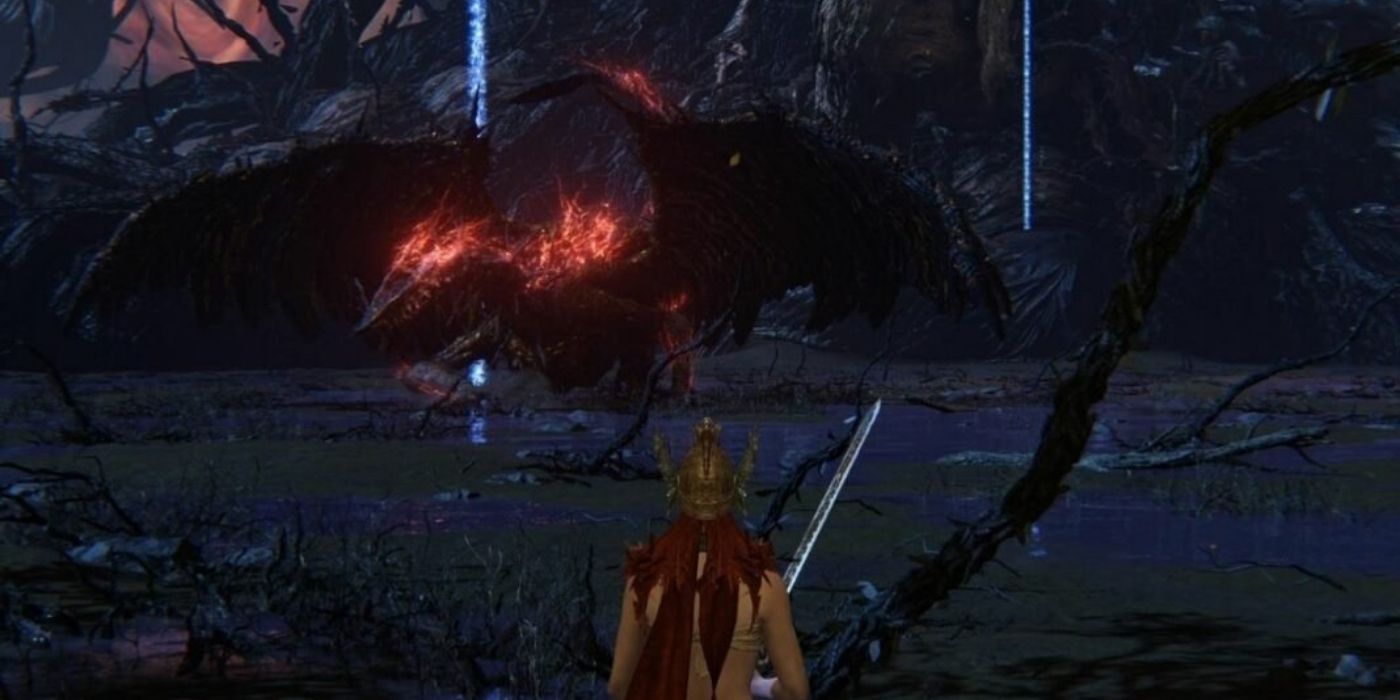 One of the most difficult bosses in Elden Ring, Litchdragon Fortissax is also just as difficult to get to. You'll have to progress a certain way through Ranni's questline to gain the Cursemark of Death and follow Fia down into the Deeproot Depths, defeating several difficult bosses along the way.

After you give Fia the Cursemark, you'll be able to enter into her dream to try and test your mettle against the Litchdragon. What's the big deal about it? If you do things wrong, D's brother will appear and kill Fia before you have the chance, making one of the game's best encounters inaccessible. 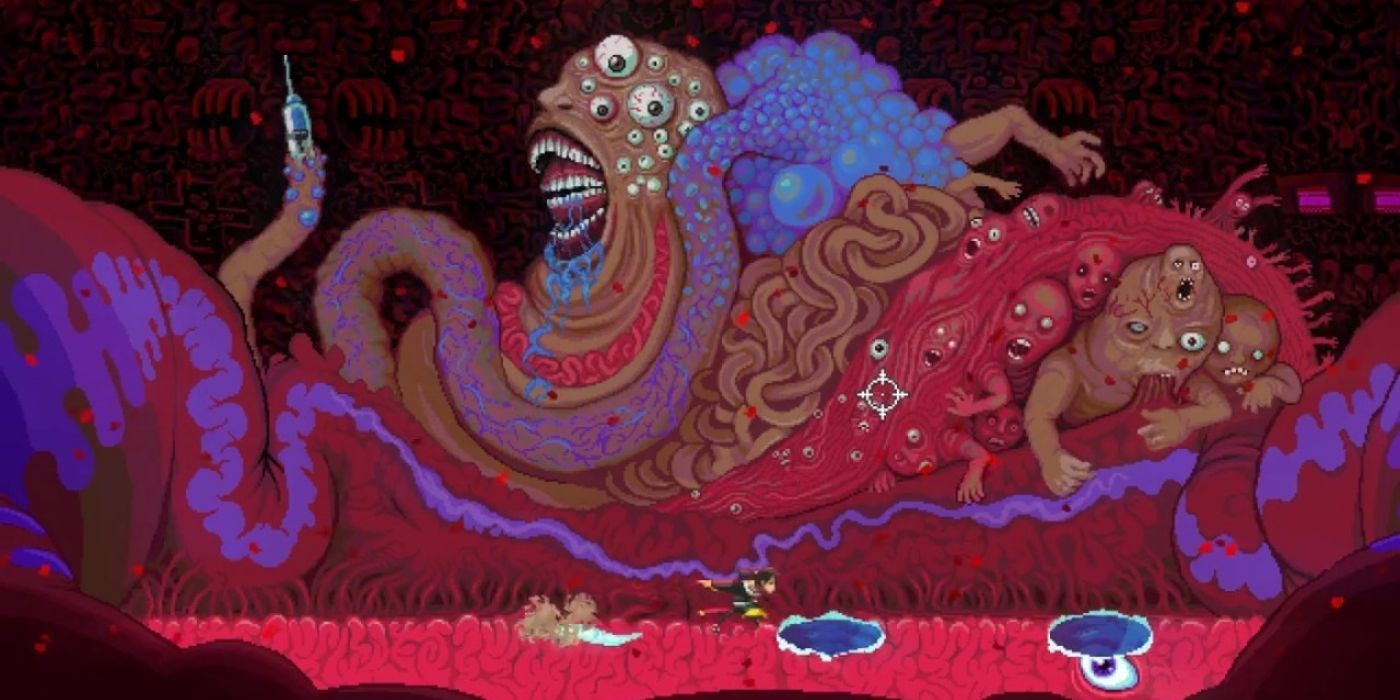 Ostensibly a calm presence in the life of Katana-wielding protagonist, Zero, the Psychiatrist is actually a seething ball of rage with psychic powers. He won't attack you if you're nice to him, but if you're a jerk at every possible opportunity, his rage bubbles over and comes crawling straight at you. 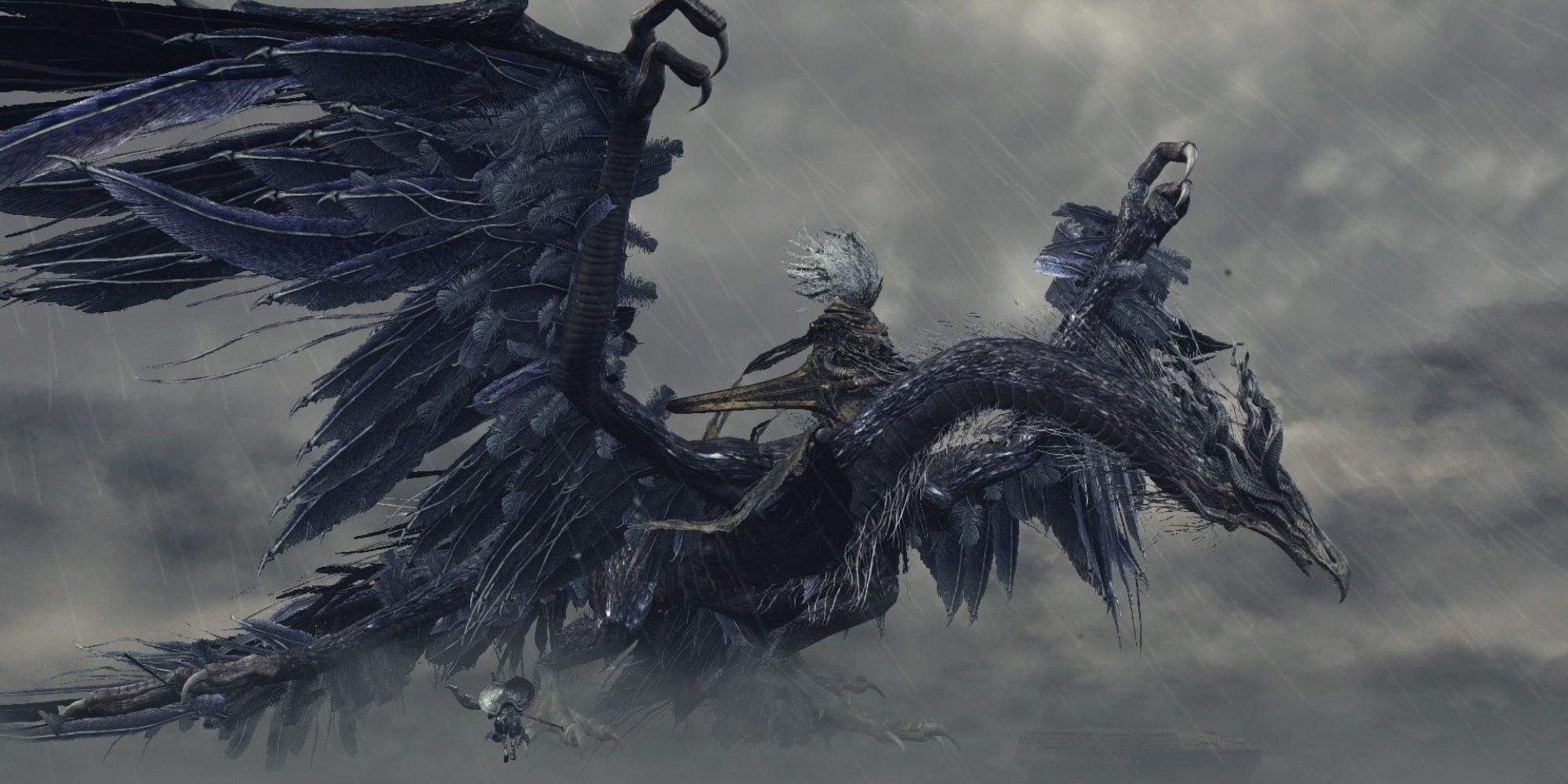 An optional boss lying behind another optional boss, it's entirely too easy to miss The Nameless King — which is a shame considering his significance in Dark Souls lore. To face him, you'll have to beat Ocerios, The Consumed King, and get a gesture from a corpse lying around in the area past him. Then, you'll need to backtrack to Irithil Dungeon and do that gesture next to a dragon statue. After a small cutscene, you'll find yourself on Archdragon Peak.

You can always backtrack and do these steps before fighting the Soul of Cinder, but unless you know the area exists, you'll probably overlook the Nameless King. This can be a good or a bad thing, depending on how much you enjoy getting hit in the face with an overpowered lightning bolt. 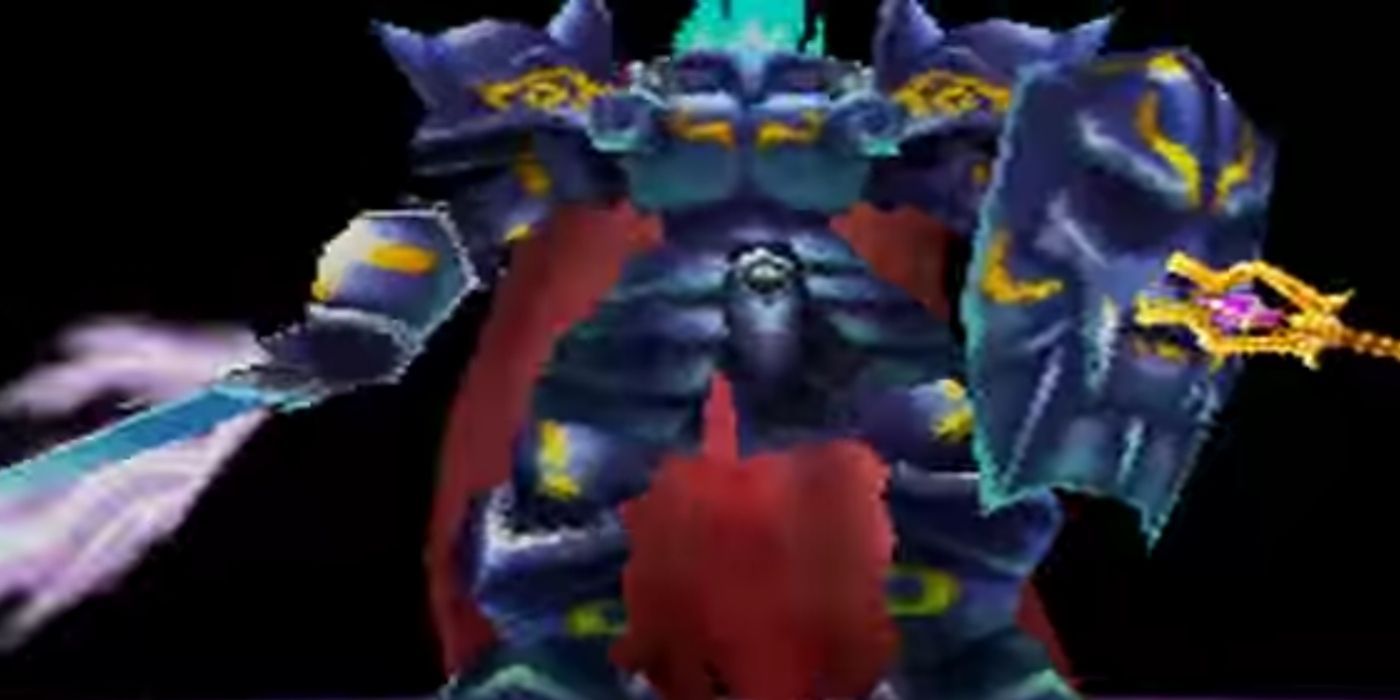 Though he's not the final boss of Golden Sun, Dullahan is its hardest, which is saying something in a game where you fight the literal Greek god of the sea. For most of you, he's also entirely inaccessible.

The only way to get to Dullahan is to be an absolute completionist throughout The Lost Age and its predecessor, Golden Sun. You'll have to collect every Djin in both games, and then link the two of them together so that they transfer over. You'll get the most powerful summon in the game when you do beat Dullahan, but if you forgot to explore everything, or didn't beat the previous game beforehand, you're out of luck. 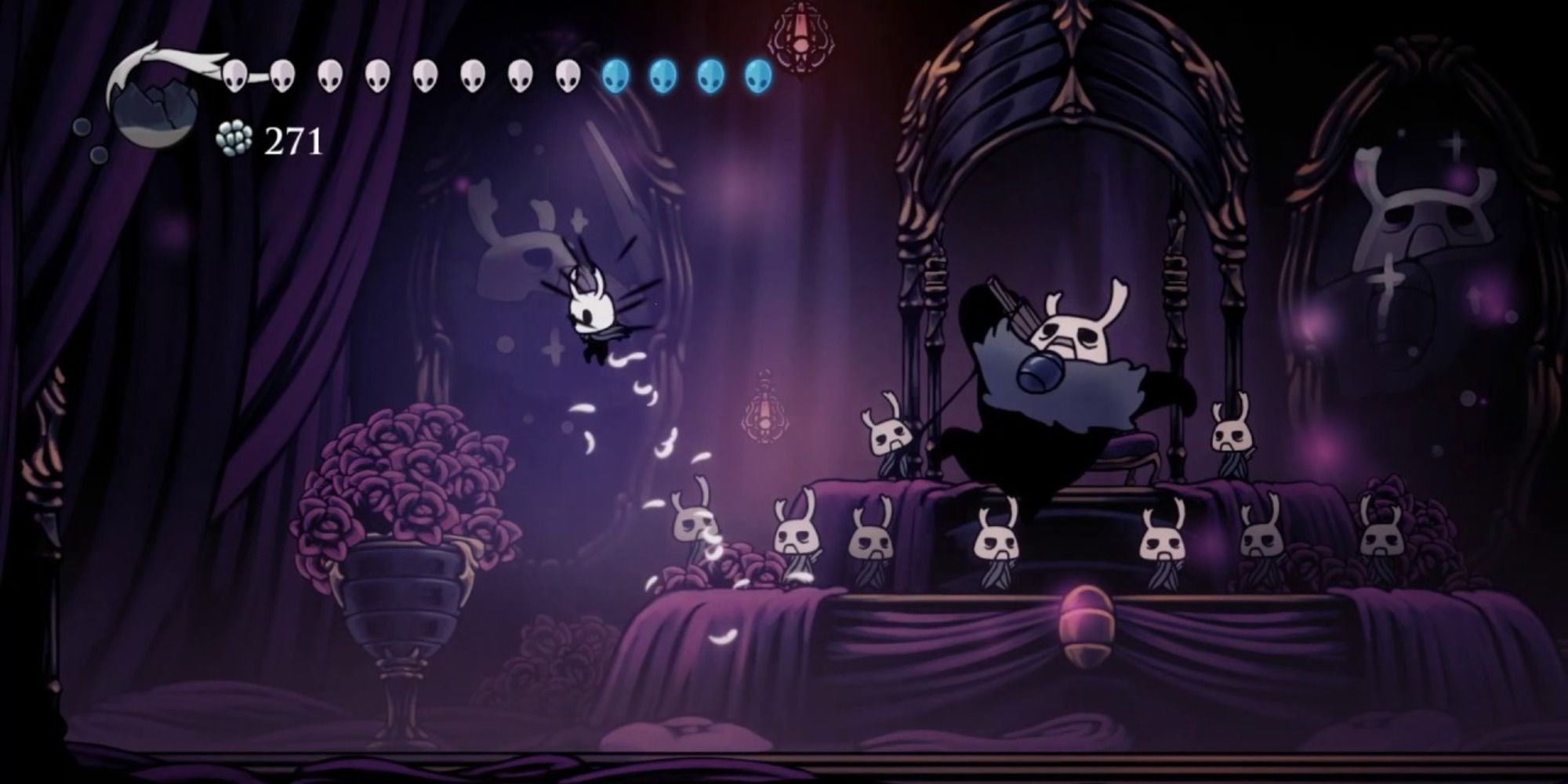 Zote The Mighty is one of Hollow Knight's few jokes. Supposedly a powerful knight, he's just bluster. Though he's brave enough to go down into Hallownest, you'll find him trapped in spider webs, menaced by creatures in Deepnest, and once in the jaws of a Vengefly King.

If you choose not to save Zote during this last encounter, he dies. At first, it's kind of nice not having to deal with his arrogance anymore. However, leaving him to die shuts you out from a fantastic dream boss where, fueled by Bretta's admiration for him, Zote becomes the warrior he always thought he was: a bulky beetle who flails his nail around like it's a dirty washrag. Saving this ungrateful bug is worth it to see him come to his full, ridiculous glory.