Sometimes people drift apart. You lose touch with old school friends, you move away from home, you switch jobs – it’s a sad reality of life. Do you know what would be way more rad, though? If your new best friend had to duel your old best friend to claim the title of ultimate friend for life. Sadly life isn’t as cool as a video game, but one can dream.

Just an FYI, due to the nature of this article the entries within are extremely spoiler-heavy, so proceed with caution. These aren’t just cutscene battles either; these are fully playable segments that pit old versus new. Insert “friendship ended with X, Y is my new best friend” meme here. 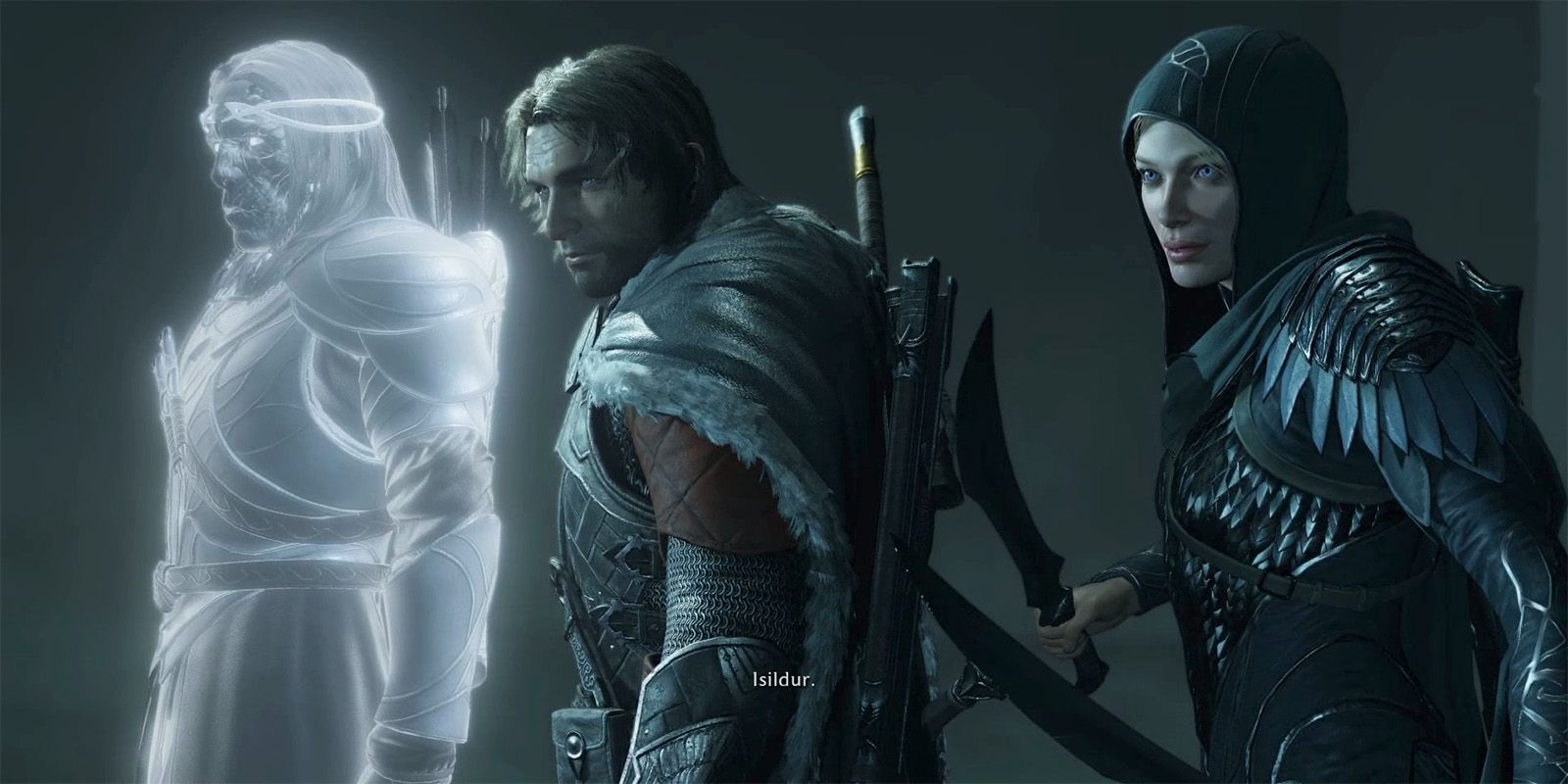 In the Blade of Galadriel DLC for Middle Earth: Shadow of War, the newly playable Eltariel has to duel former protagonist Talion twice. Whilst the first duel is a fake-out, the second duel sees you taking down Talion and forcing him into a life of servitude as a Nazgûl.

What makes this battle extra heartbreaking is that Talion’s fall to the dark side and his sad fate as a pawn in the Witch-King’s army is entirely Eltariel’s fault, given their final battle at the end of the main campaign. 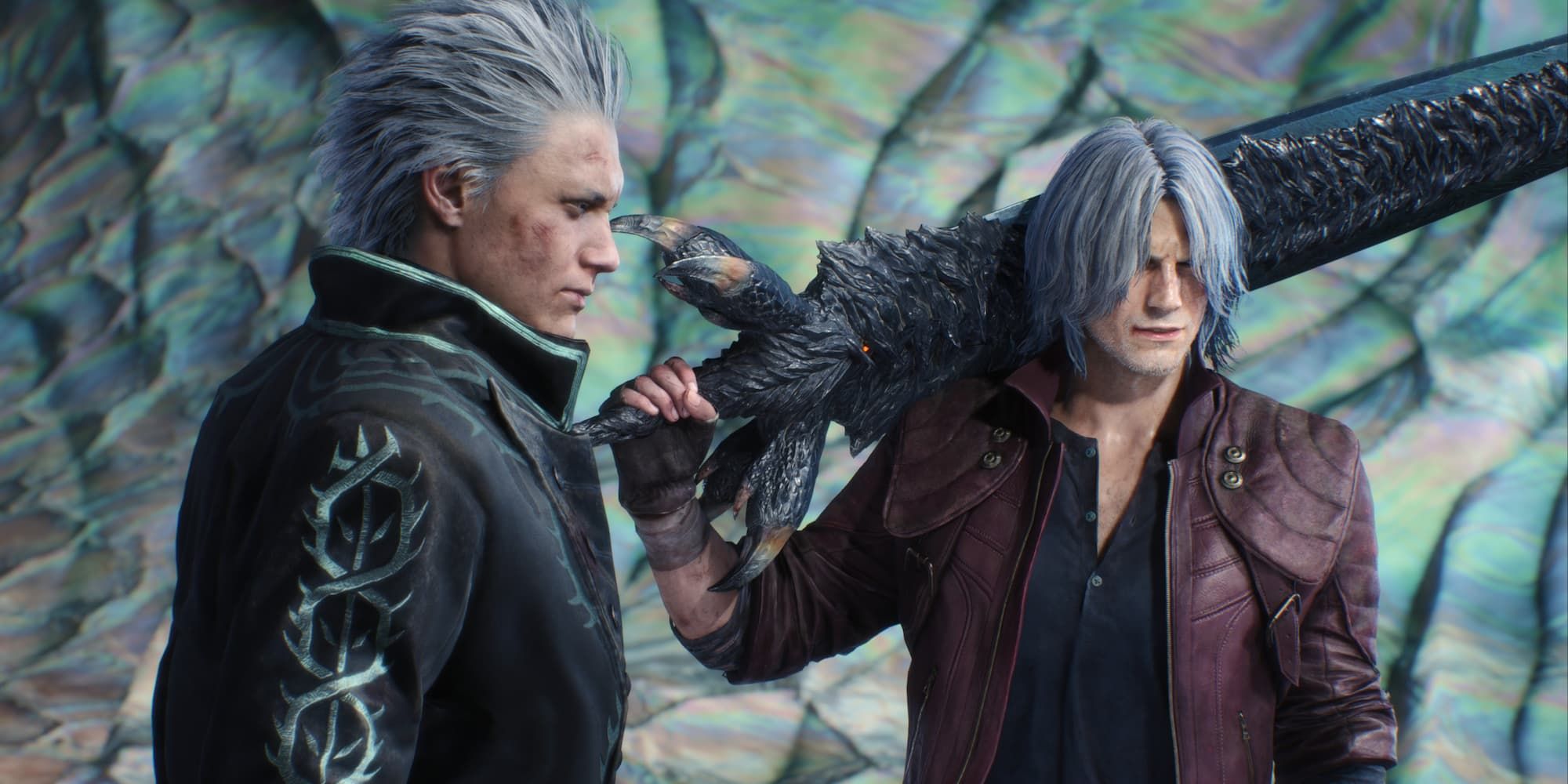 Devil May Cry 4 makes you fight DMC’s usual protagonist, Dante, twice during the course of the game. The first battle is more of a tutorial than a boss fight, but the second is a fully-fledged duel that many consider to be the hardest fight in the entire franchise.

In Vergil's DLC campaign for Devil May Cry 5, the usual DMC formula of beating Vergil as Dante is flipped on its head. At least it ends with a brotherly bonding scene in which you kill a load of demons together. Classic lad stuff. 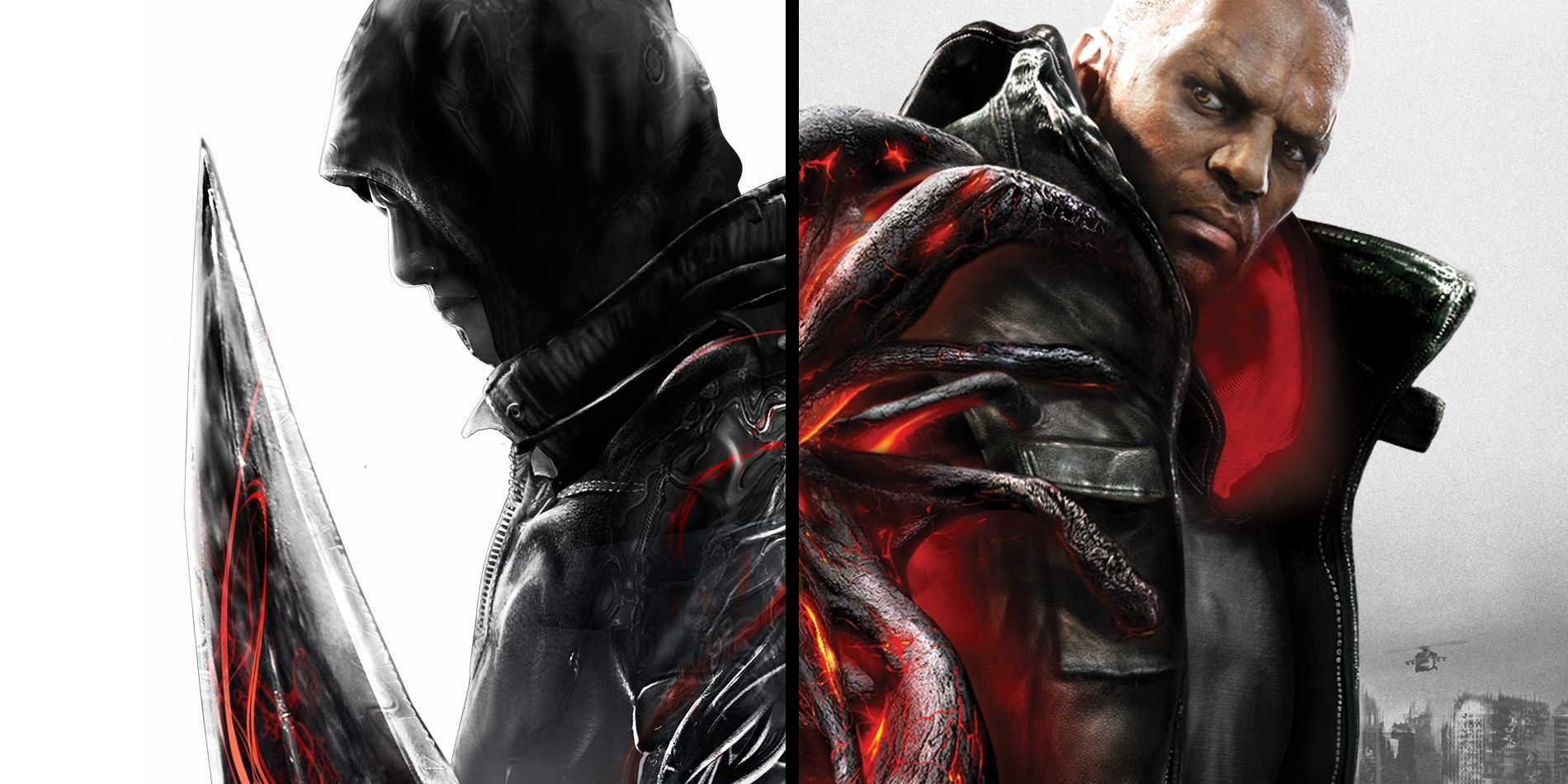 Prototype 2, the divisive sequel to the original Prototype, saw you take control of U.S. Marine James Heller, a very angry man hellbent on taking down Alex Mercer for his role in the deaths of Heller’s wife and daughter.

You fight Alex Mercer several times throughout the course of Prototype 2, which culminates in you eventually defeating and consuming Mercer so you can take your place at the top of the viral food chain. It’s kind of hard to feel bad for Mercer at this point in the story though, considering he’s literally a bio-terrorist.

5 Dragon Ball Xenoverse 2 – You vs You 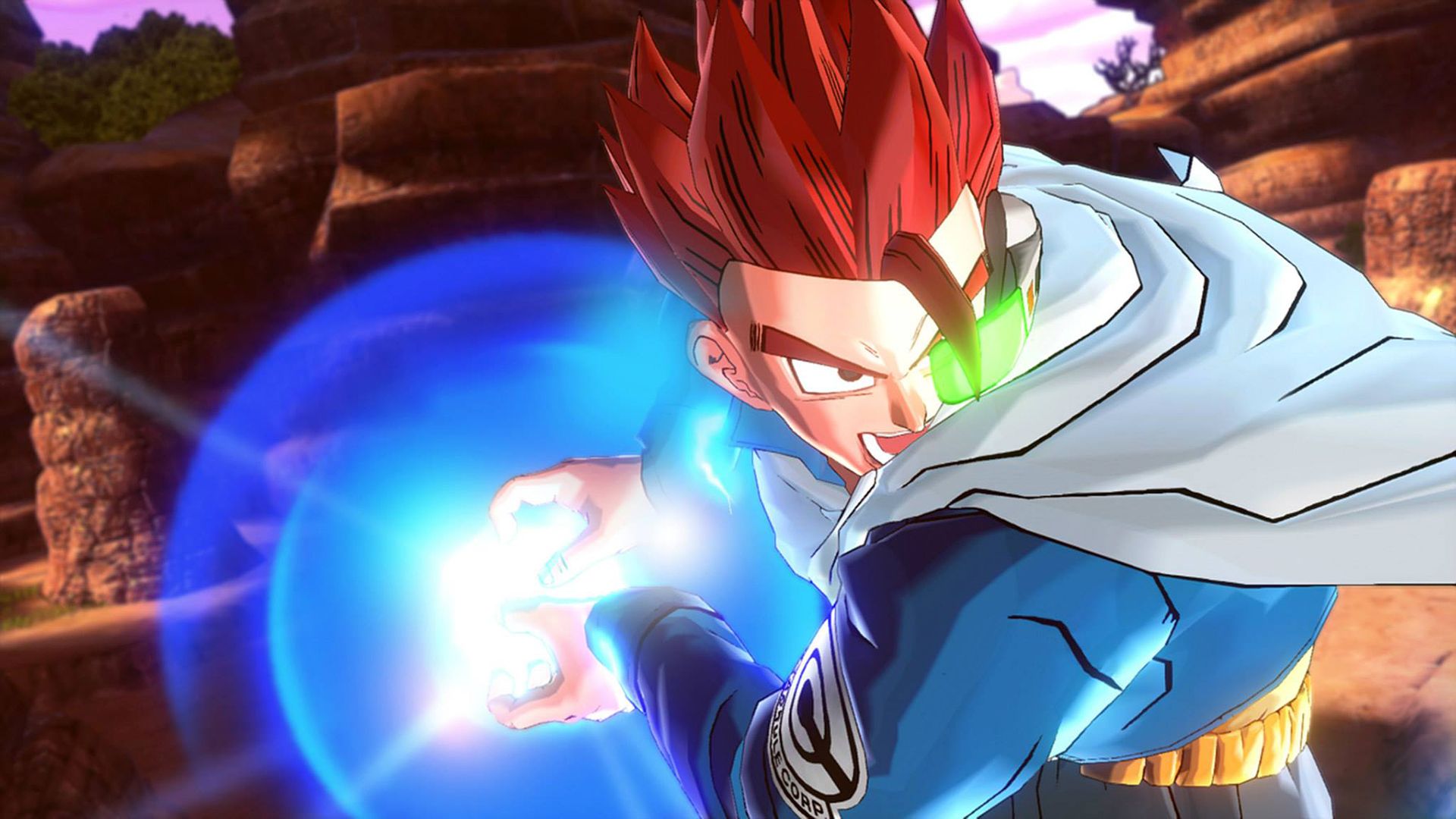 Dragon Ball Xenoverse 2 has a nice little twist on the protagonist vs protagonist trope, letting you fight the original character that you yourself created in the first Xenoverse title – provided you import your save file from the previous game.

After besting the original Future Warrior, now under control of the main villain Mira, your reward is watching them be completely erased from existence. They do ultimately survive, but it’s still a clever twist for an otherwise unremarkable, fan-service-heavy story. 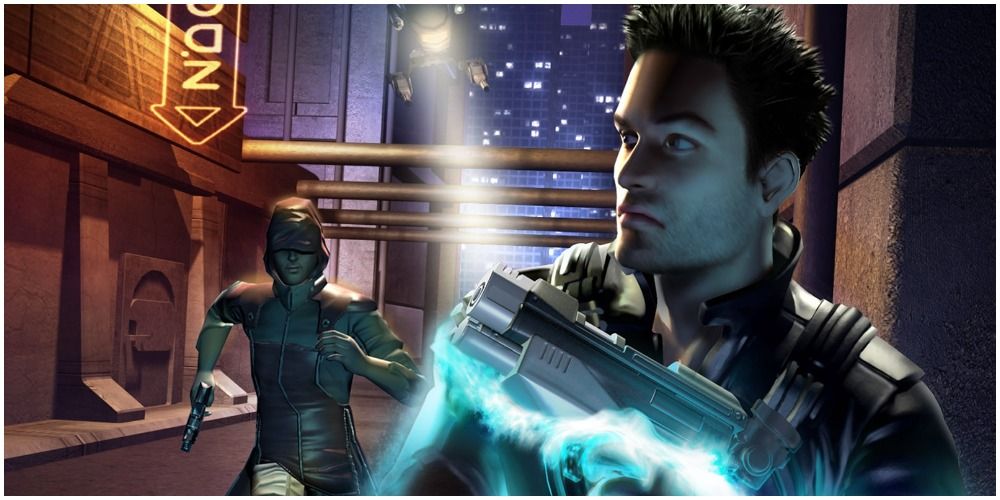 Both the Illuminati and Templar endings require you to kill JC in cold blood, and the Omar ending transforms the world into a post-apocalyptic wasteland anyway so, JC would be dead regardless. Why exactly you’d choose any of these endings over the dance-off ending in Club Vox is a mystery though, considering that is the happiest and most stylish of the five options. 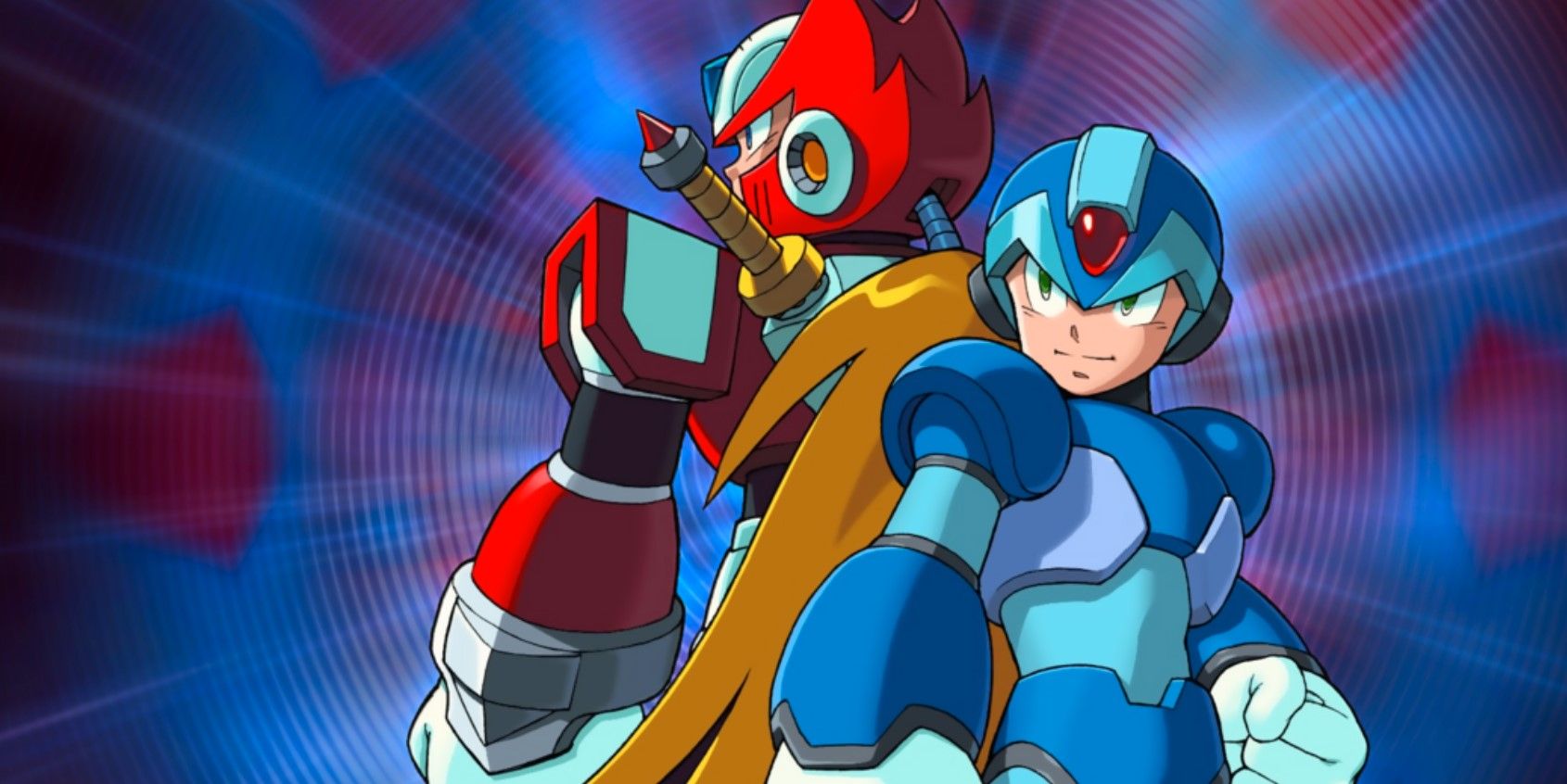 Mega Man X5 is unique in regards to this trope, as the protagonist you end up fighting is completely down to player choice. All of the three endings result in either X or Zero facing off against the other before the final boss fight, depending on which of the characters you’re currently in control of.

There are some subtle differences, depending on whether you’re working toward one of the good endings or the bad ending in which Zero goes maverick, but either way one of the protagonists must defeat the other before facing Sigma. 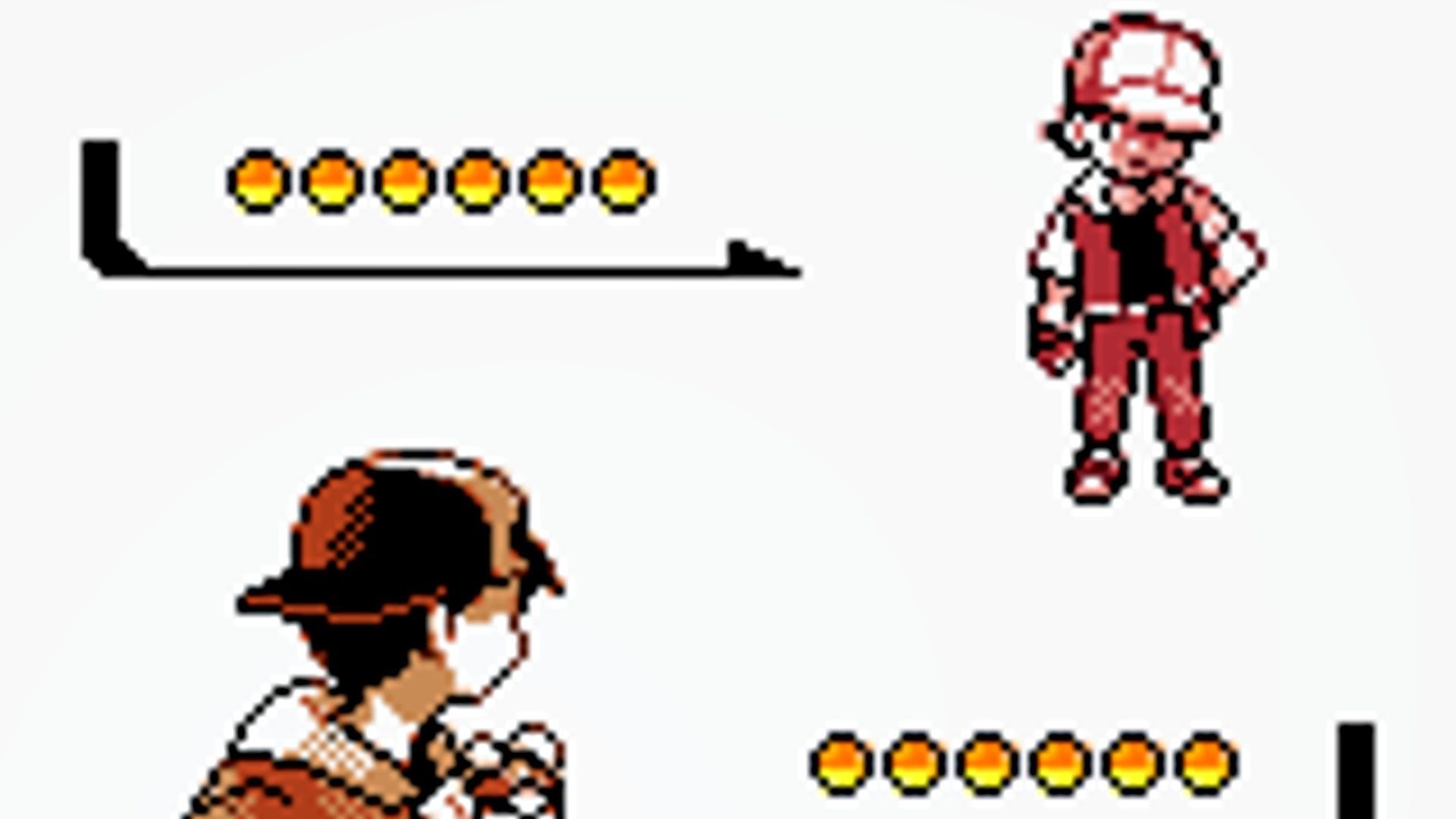 Pokemon has always been a series that a lot of 20-somethings hold dear to their hearts, a series that reminds most gamers of times spent trading Pokemon on the playground or nights staying up late just to marathon VHS sets of the TV series.

So when Gamefreak decided to make the final boss of Gold and Silver none other than Red, the Ash Ketchum parallel himself, it blew the minds of ten-year-old kids worldwide. His thematically appropriate team, complete of every original Generation 1 starter Pokemon fully evolved and a freaking level 81 Pikachu, still remains one of the hardest fights in Pokemon history. 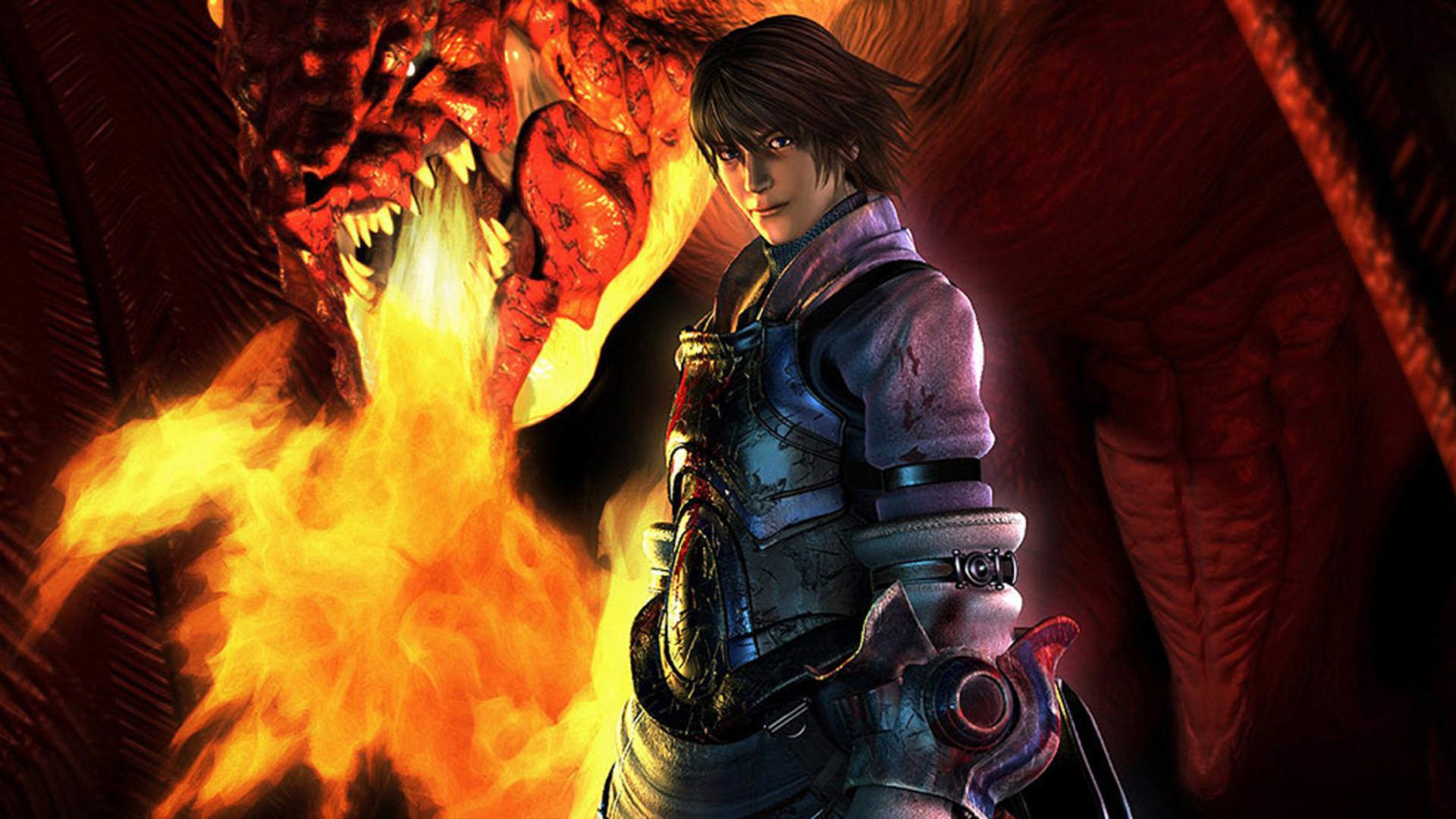 Drakengard 2, the second entry in the Drakengard/Nier series, takes things a step further and makes you kill both of the primary protagonists from the previous game. Nowe, the sequel’s protagonist, duels with both Caim and Angelus in two separate boss fights – killing them both in the second fight.

This also serves to rub a bit of extra salt in the wound as, unbeknownst to both Nowe and Caim, the two men are actually nephew and uncle. Although Nowe doesn’t directly kill Caim, the boss fight against the Red Dragon Angelus results in his death, and their familial connection is never revealed to either of them.