Summer Game Fest is now officially (technically) underway with the arrival ofSony’s State of Play, so let's take a look at some of the event partners. PlayStation, Xbox, and Steam? Obviously. Devolver and Humble? Sounds good? EA, Square Enix, and Sega? Sure thing. Oh, Netflix and Atlus, wonder if they have any cool surprises planned… wait, Activision? No, that can't be right, can it? Weren't we supposed to be all working together to demand some accountability?

Geoff Keighley is a loveable entertainer who is designed to appeal to everyone with no controversy, so the Activision Blizzard scandal just before The Game Awards last year put him in an uncomfortable position – even less comfortable than the fence that he calls home. After sucking on his finger and raising it to the air, Keighley decided that criticising a company currently being sued for sexual harassment, race discrimination, gender discrimination, and pilfering breast milk was probably a wise move. "We need to work together so everyone feels safe," Keighley tweeted at the time (or at least, a few days later once it was clear where public opinion lay). "All of us are accountable to this standard."

Last year, I attended The Game Awards and was surprised to see that the show opened, after Sting's musical number, with a statement from Keighley, further condemning Activision. No specifics were mentioned about the company, what meaningful action would look like, or really, anything at all, but it still felt like a positive move. Saying something on Twitter is one thing, but Keighley is mostly followed by journalists, industry insiders, and die-hards who were already well aware of the news coming out of Activision. Saying something at The Game Awards, in between the adverts for Just Eat and faster graphics cards, was very different. In condemning Activision, Keighley was informing the casual fans that the controversy even existed, and was prepared to risk the bouncy, excitement-packed feeling of his pride and joy in order to show he was a man of action. It wasn't enough to convince me of a complete and utter turnaround in how the industry deals with abuse allegations, but it was enough of a step in the right direction that I had no qualms applauding the message. Six months on, I feel as if I've been tricked, backstabbed, and quite possibly, bamboozled. 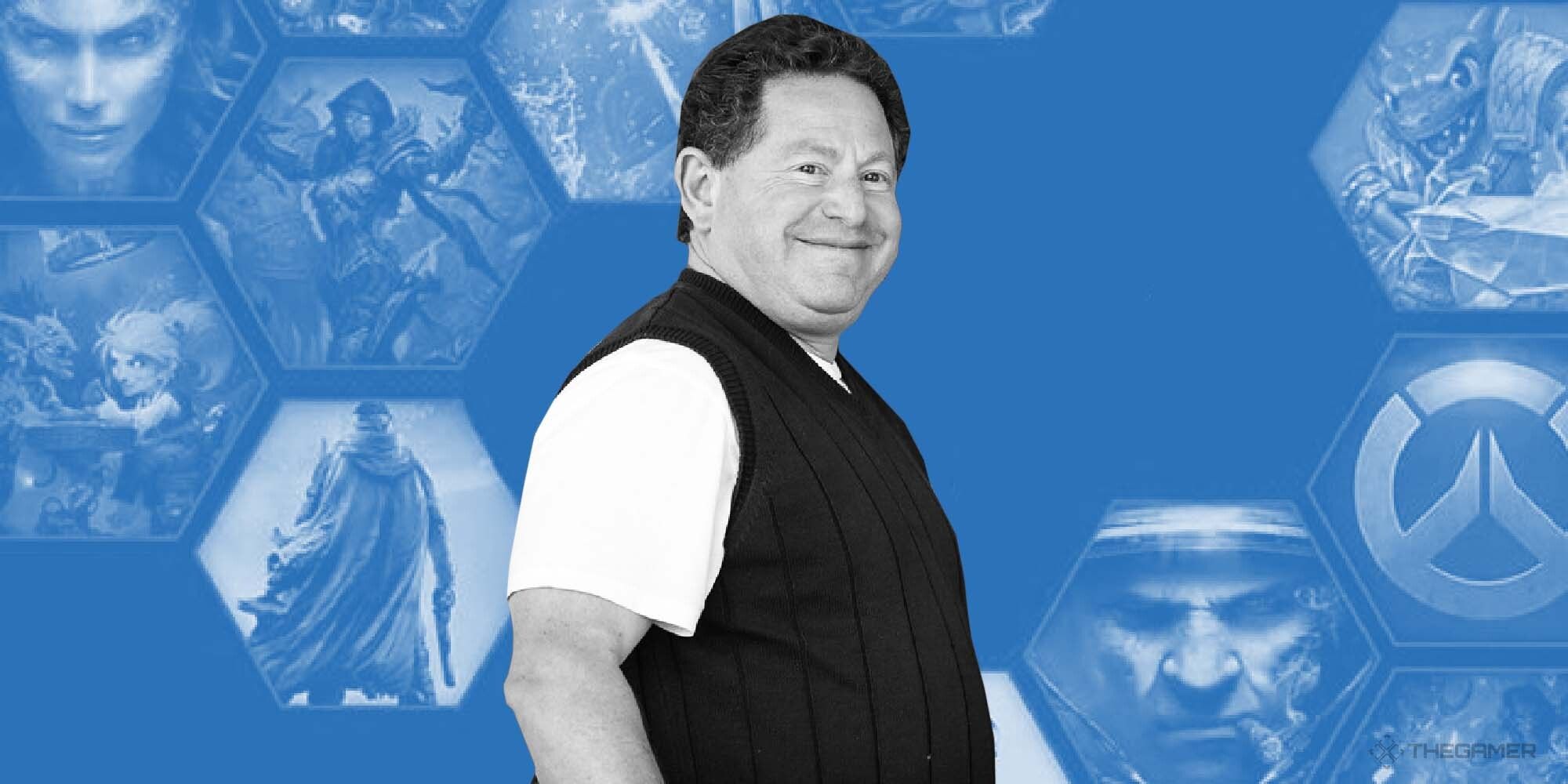 After The Game Awards, Keighley goes into hype hibernation (hypernation?) until Summer Games Fest. In the time between his condemnation of Activision (or more broadly, of generic abuse while the Activision case was in the press), further disturbing stories have emerged, including that Bobby Kotick once threatened to have a woman killed, which he had since admitted and essentially gotten away with after claiming it was merely a prank. Microsoft has acquired Activision, which will hopefully lead to meaningful change, but that deal is yet to go through, and until it does, it leaves everyone involved in the company in limbo. Keighley seems to have been simply mimicking the general noises the industry was making with his weak and nonspecific condemnation. Now that Activision Blizzard's scandals are no longer in the press, he no longer needs to act like he cares.

It's incredibly depressing that one of the loudest voices in our industry only steps up to the plate when his hand is forced, only to bunt and get out of there as fast as he could. The people at Activision Blizzard, and more generally, the people in the industry suffering under abusive working conditions, need to know we still have their back. It's depressing that we've thrown them away for a new Call of Duty trailer.