Looking for a quick and powerful Speedster to add to your roster? While there may not be too many Speedsters to choose from in Pokemon Unite, this doesn't mean all are similar. In fact, each Pokemon brings its own powers, strengths, and weaknesses to this exciting but challenging online battle arena game, with some being much better than others.

Nevertheless, choosing the right Speedster is vital to having a successful and balanced team. After all, having a high mobility, extremely offensive assassin-like creature at your side will allow you to score quick and easy goals. They also have no problem defeating other Pokemon, something which is ideal. You just need to make sure you're picking the right Speedster, because as it goes in Pokemon Unite, not all creatures were created equally. 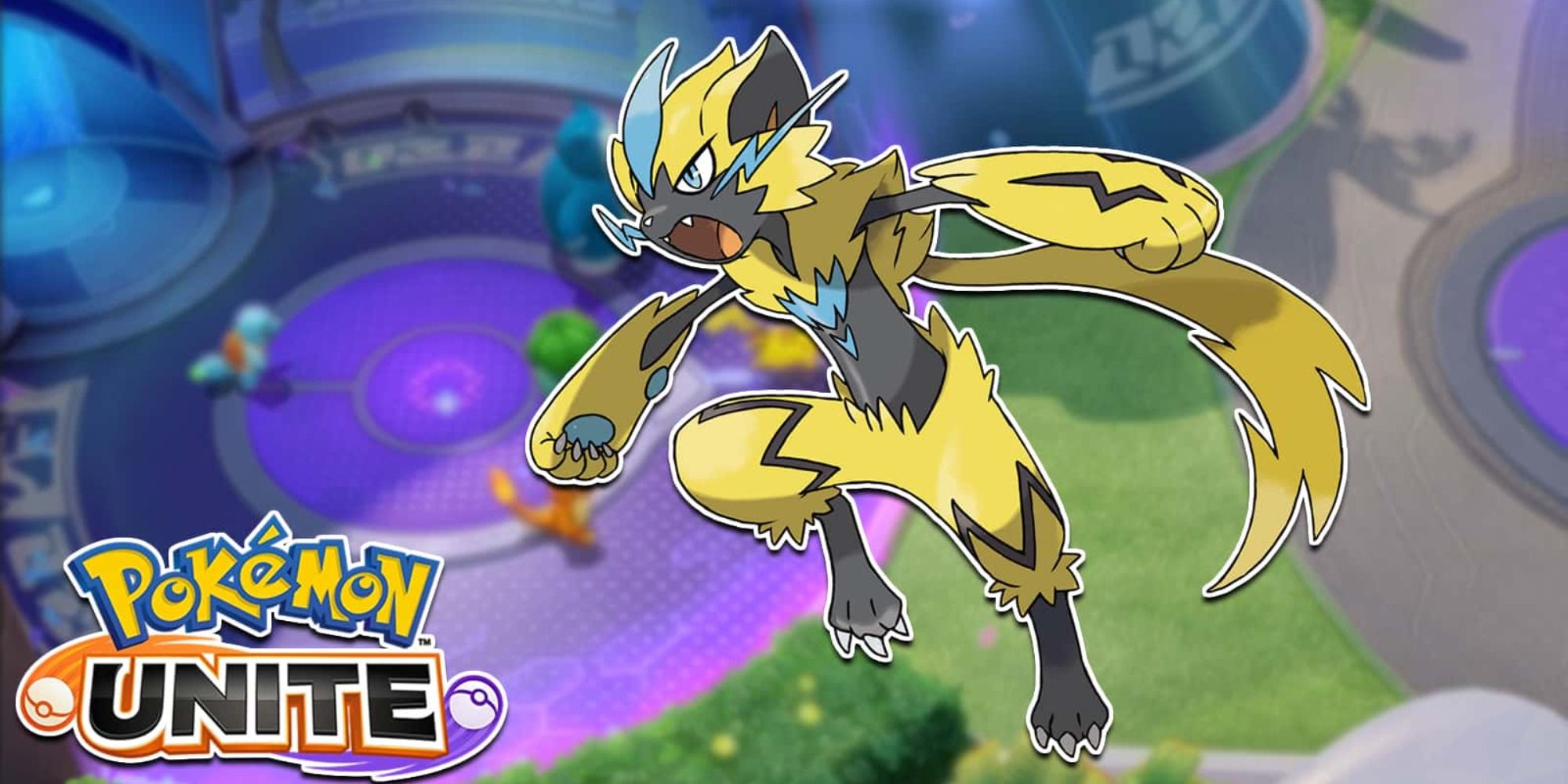 This Electric-type Mythical creature was introduced to the Pokemon universe in Pokemon Ultra Sun and Ultra Moon, and one look tells us that Zeraora is built perfectly for a game like this. It looks quick, nimble, and able to put up an impressive fight. This is true to an extent, but it just doesn't seem to match up to many other Speedster selections.

Nevertheless, if Zeraora is your creature of choice, then you'll be watching a Pokemon with speed that rivals many and a capacity for dealing damage that can get rid of enemies pretty effectively. It's a Pokemon that seems to be a perfect combination of the two statistics.

However, what it has in power and speed, it lacks in its moveset. Each move seems to have a never-ending cooldown, meaning you're often forced to play Zeraora in a certain way. As a result, this Speedster is ideal for beginners, but not great for those who want a little more of a challenge. 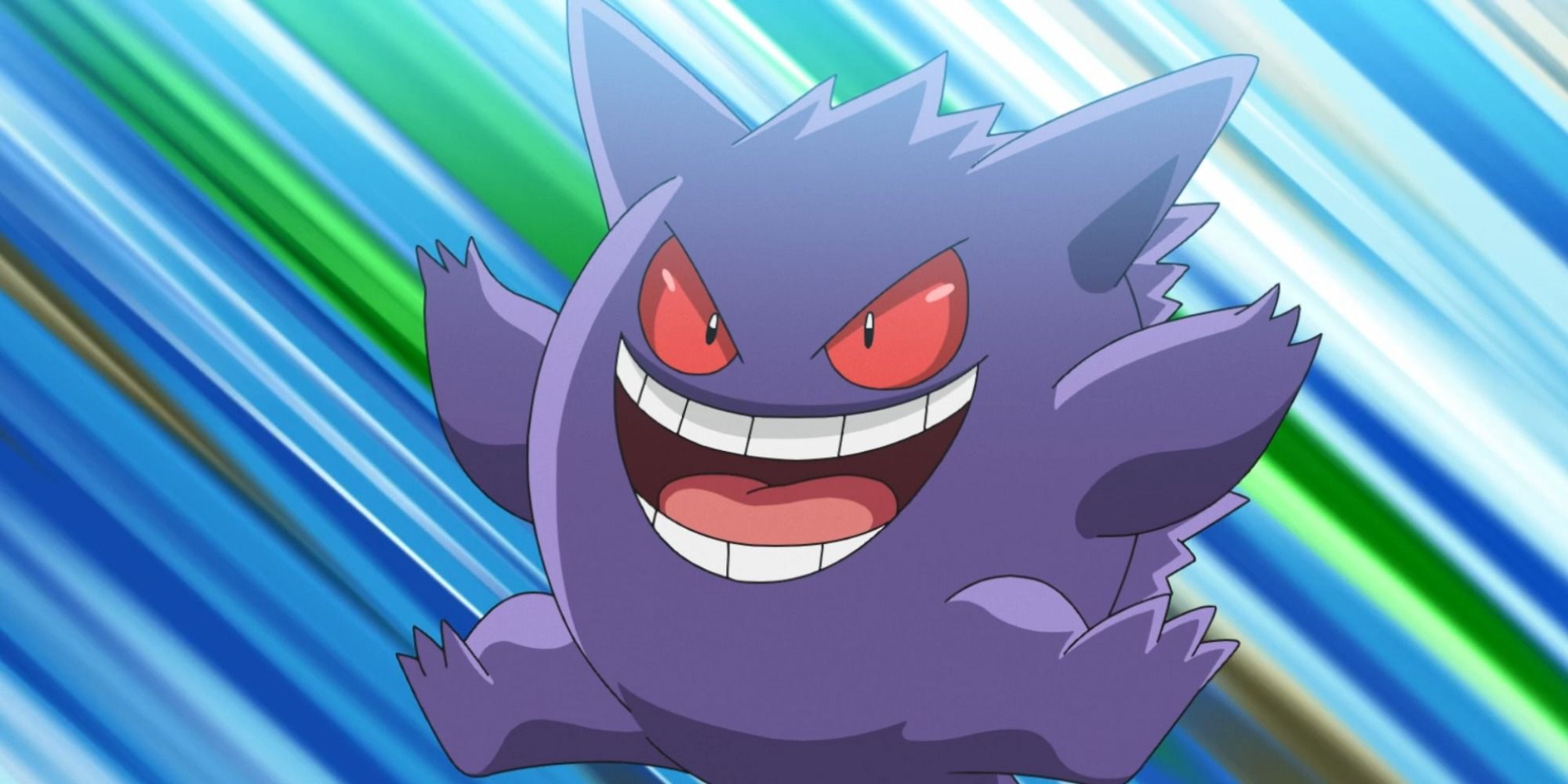 Gengar is a little different from the likes of Zeraora, in the sense that it doesn't seem to work too well if you're looking for an effective Pokemon to have in your roster at the beginning of the game. However, once you've progressed past that stage, Gengar will thrive. The mid-to-late game is where he really comes into his own, especially with the likes of Phantom Ambush and Dream Eater – moves which serve as stealth, damage, and healing.

Unlike Zeraora, Gengar has some great moves that will help anyone choosing to use him in a battle. He makes the game interesting without being complicated, while still having the strength and lack of any huge risk. This is primarily due to the additions of self-healing and assassination moves, that make this Speedster apt for the role name.

Ultimately, Gengar is ideal once the early stage of the game is past, and will do enough damage to hold its own later on – especially with the combination of healing and stealth. It's also a great nostalgic Pokemon to choose from, while still having that fresh element of dropping them into a scenario unlike any other. 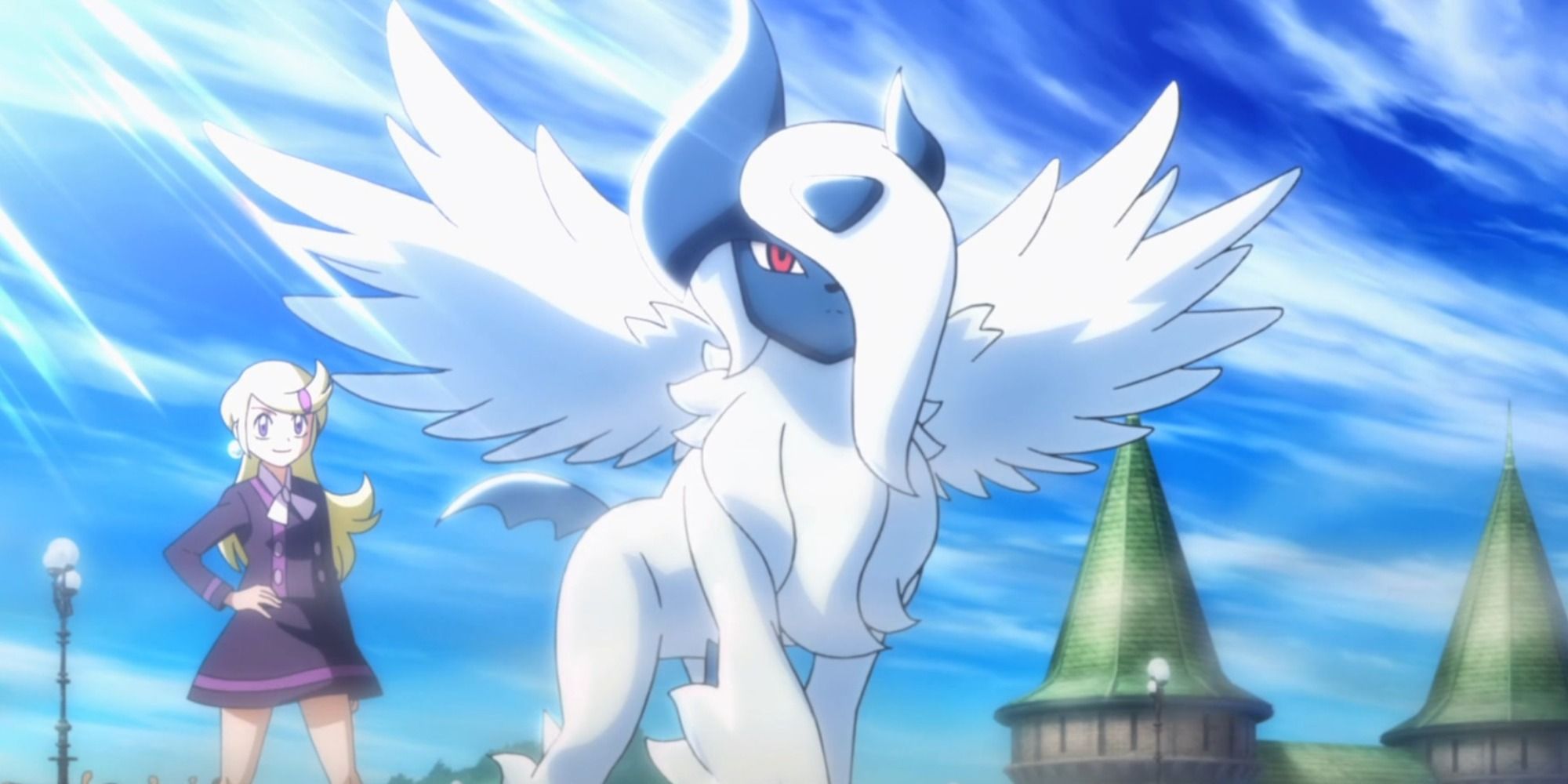 As one of the more well-known Pokemon in the Speedster roster, many will look to adding it to their roster purely because you know from other Pokemon games what you're getting in terms of its power. That assumption would be correct, as Absol is a wonderful Speedster capable of destroying unsuspecting enemies before the game has really begun.

However, it's not just the damage that sets Absol above the likes of Gengar and Zeraora. This Dark-type Pokemon is all about the critical hits, assassinations, and lane clearing. Firstly, the crits will set Absol apart from the other Pokemon on your team. They are capable of doing huge damage, and wiping out the strongest of tanks on the enemy team. As for the assassinations, the critical damage Absol deals will take down almost any enemy it needs to. Combine that with the moves available and you'll be clearing lanes quickly and efficiently. 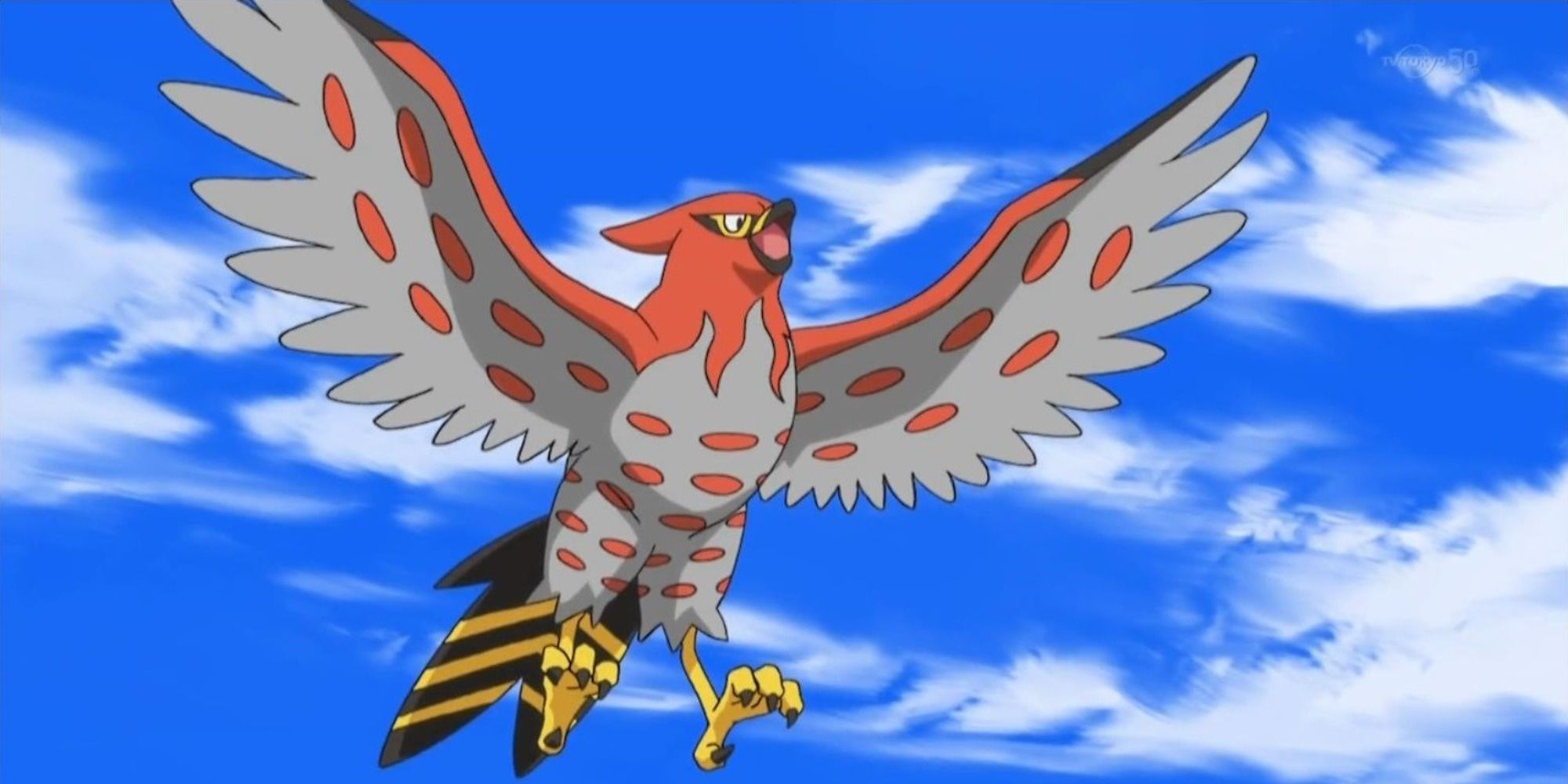 Talonflame is arguably the best Speedster Pokemon to choose from in Pokemon Unite. It's essentially got all the power you see in Zeraora and Absol, with the type of mobility seen in Gengar. Talonflame is the best of both worlds, and seems to be all the best bits of the role combined into one badass bird.

While the mobility may be compared to Gengar, it's actually considerably more impressive than any other Speedstar available. Its aerial moves just seem to set this Pokemon well above the rest of the bunch, while also making Talonflame invulnerable to a vast amount of attacks and problems that other, ground-based Pokemon will struggle with.

Ultimately, with great moves, fantastic mobility, and strong damage, this Pokemon has the capability to impress anyone playing. It also provides an experience many will adore. It's the perfect balance between challenging and thought-provoking gameplay, while still allowing you to step back from any real risk, bringing that success to you on multiple occasions. Just make sure the rest of the team is at the same level, and you'll be winning pretty much every game.