All Remaining Telltale Titles Being Removed From GOG Next Week 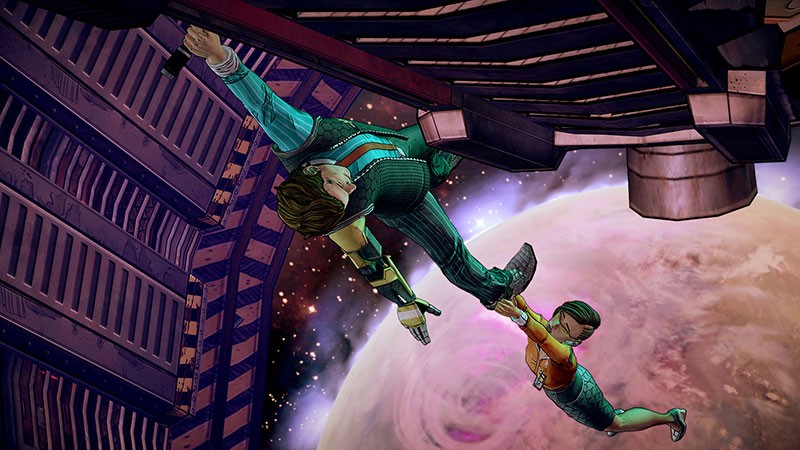 The saga of Telltale’s closure, which was done abruptly and without paying severance to its 500 employees, seems to be as episodic as the developer’s games were when they were operating. This time, it looks like expiring licenses have caught up to Telltale’s library and the games are likely to disappear from digital shelves soon, with GOG already announcing this to be the case.

In a statement on GOG’s forums today, the digital distribution store did not mince words about what is happening.

“Sadly, we need to inform you that, due to company’s closure, all the remaining Telltale titles will be delisted from our catalog on Monday, May 27, 10am UTC. The titles are as follows: the Wolf Among Us, Marvel’s Guardians of the Galaxy, Hector: Badge of Carnage, the Batman series, Sam & Max series, Puzzle Agent series, Tales from the Borderlands, and Strong Bad’s Cool Game for Attractive People. For everyone who purchased any of said titles prior to delisting, the games will remain in their GOG library.”

While GOG has announced this, it seems exceedingly unlikely that the CDPR-owned store is the only service affected by these expiring licenses. While Valve has not said anything yet, Tales from the Borderlands has also been pulled from Steam, meaning the store is certainly not immune to this.

This is only the remainder of Telltale’s games that are disappearing, as a number of licensed titles like Jurassic Park and Back to the Future disappeared soon after Telltale’s forced liquidation last November. If there are any Telltale games you wanted to get but never had the chance, now is your last opportunity to grab them or hope you can find a physical copy somewhere down the line.