AMD CEO: Processor shipments will grow despite chip shortage and improve more in 2022

Advanced Micro Devices CEO Lisa Su said the company should be able to grow and gain share despite the overall semiconductor industry shortage and that shortage should subside somewhat in 2022.

“I’m extremely pleased with our execution as our business accelerated in the second half of the year,” said Lisa Su, CEO of AMD, in an analyst call today.

Su made the remarks during an earnings call for the second quarter ended June 30. In the quarter, AMD exceeded expectations with revenue growing 99% to $3.85 billion and net income hitting $778 million.

“Our business performed exceptionally well in the second quarter as strong execution and growing customer preference for our high-performance products generated significant market and financial momentum,” Su said. “We saw very strong demand across all of our businesses.”

Both Ryzen mobile shipments and graphics chip revenues doubled over the past year, and average selling prices rose as well. 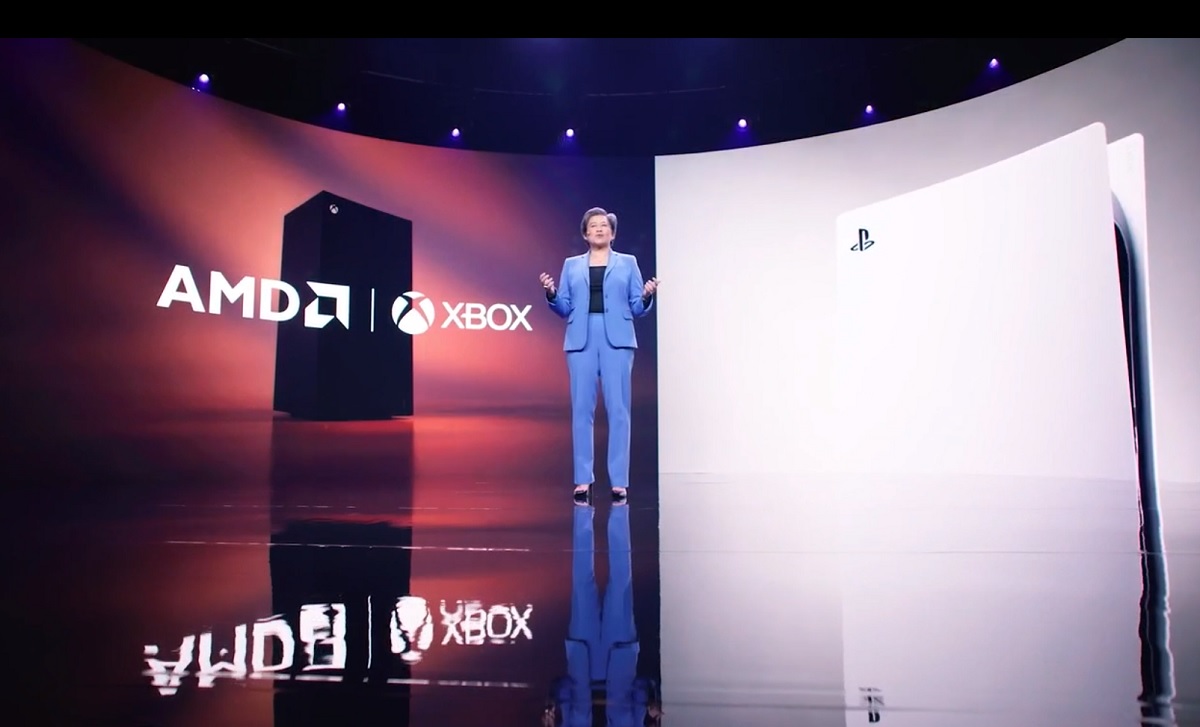 Above: Lisa Su of AMD touts the company’s presence in game consoles.

Su noted that the company had gained market share in processor for five quarters in a row, and it had big wins for its Epyc processors in everything from datacenter computers to supercomputers. She said more than 100 Epyc-based designs are coming from big customers.

The Santa Clara, California-based company has had a good run on momentum behind its Zen and Zen 2 architectures for processors, which can generate 50% or more better performance per clock cycle than the previous generation. This architecture put AMD ahead of Intel in performance for the first time in a decade and it has helped the perennial No. 2 PC chip maker into a fast-growing contender against Intel. Su noted that Epyc processors grew five times in the top 500 list of the fastest supercomputers, and AMD had half of the 58 newly listed systems.

Intel, meanwhile, has had stumbles not only on the chip design side but also in manufacturing, where it has lost its technological advantage to rivals such as TSMC, which makes both processors and graphics chips for AMD. As a result, AMD has been making historic market share gains for the past three years. What’s interesting is AMD has been making these gains amid a historic chip shortage driven by the supply whipsaw from the pandemic and unprecedented demand for electronic goods. 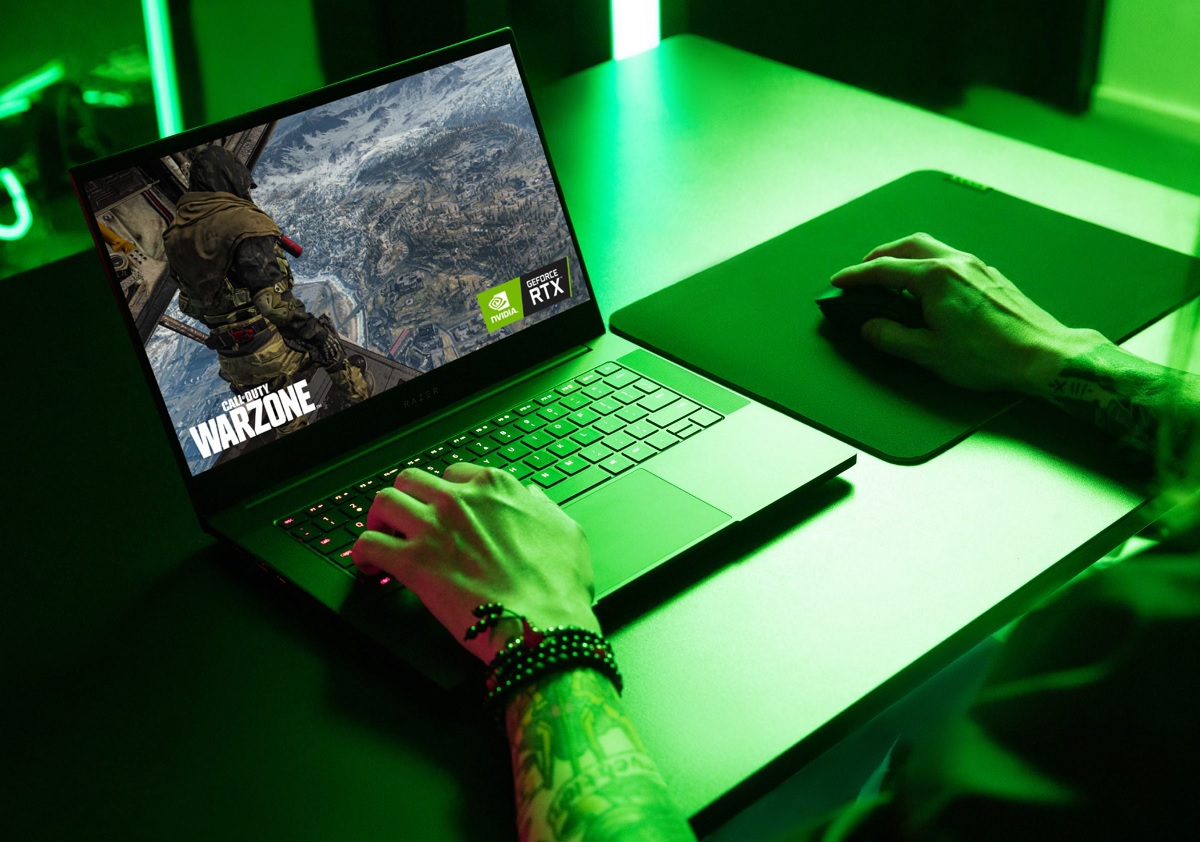 Above: The Razer Blade 14 has a Chroma keyboard.

For 2021, AMD is projecting revenue growth of about 60%, up from the 50% previously expected. Gross margins for the year will be about 48%. Su said that the company has been working with the overall chip shortage and expects to be able to grow in 2021, and it expects conditions for the general shortage will improve in 2022.

Su noted that semi-custom chips will benefit from the December launch of Valve’s Steam Deck, a hybrid console that is a challenger for the Nintendo Switch.

“We remain on-track to launch next-generation products in 2022, including our Zen 4 processors built with industry-leading 5nm process technology and our RDNA 3 GPUs,” Su said.

She said the Milan-based Epyc 3 processors have been received well by customers, especially among cloud customers as opposed to enterprise. In the second half of the year, she expects Epyc 3 processor shipments will overtake the earlier generation Epyc 2 processor shipments. Su said cloud demand will benefit from 50 new AMD-powered instances powered by Amazon Web Services, Microsoft Azure, Google, Tencent and Alibaba. 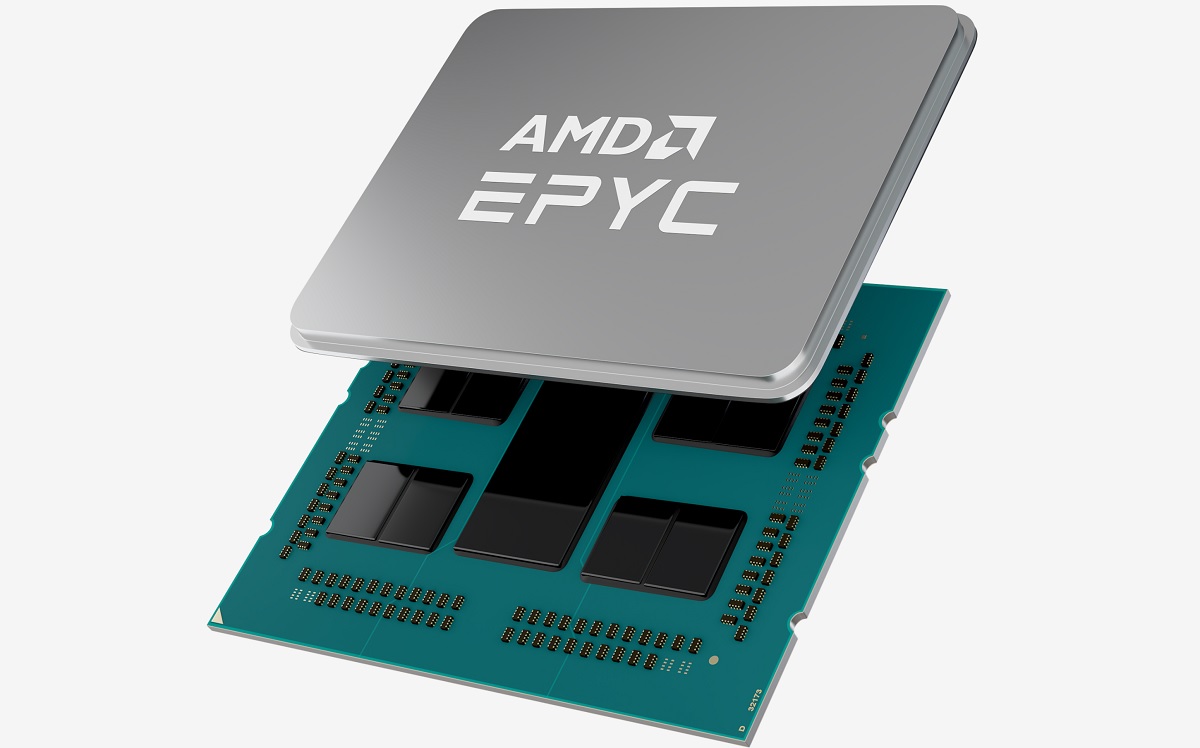 Above: AMD Epyc 3.0 series chips are shipping for servers.

She also said Asus, HP, MSI, and Lenovo plan to bring AMD Advantage notebooks over the market as AMD expands its presence in the gaming laptop market.

“The datacenter business will continue to grow in the second half of the year and it will be a larger percentage of our overall revenue,” Su said.

Intel announced its bigger investments in manufacturing yesterday. Asked if that could impact AMD’s business, Su said that AMD expects a lot of growth for its server-based business and added, “We feel good about where we are positioned. It’s a very competitive market.”

She added, “We’re going to fight for every socket.”

As for AMD’s pending $35 billion acquisition of Xilinx, Su noted that regulators have granted approvals in multiple jurisdictions including the European Union and the United Kingdom.