Amidst Ongoing Shortage, AMD, Nvidia, And Intel Ask President Biden To Save US Chip Industry

There’s an ongoing shortage of pretty much everything game-related these days, from new PC video cards to PS5s and Xbox Series Xs. And while the ongoing pandemic and its associated logistical upheaval has been largely to blame, all the big tech manufacturers like Sony, Nvidia, AMD, and Intel say that the immediate issue is that they just don’t have enough semiconductor chips to make things with.

Part of the reason why there aren’t enough chips is that most of the chips are being made overseas. Only 12% of the semiconductor industry is based in the US, down from 37% in the 1990s. That’s a problem for anyone looking to make things domestically, according to the CEOs of some of the largest tech companies in the world, and they’re asking newly elected President Joe Biden to do something about it.

A letter from the Semiconductor Industry Association sent to President Biden warns that “the costs of inaction are high” should the US fail to fund programs that invest in domestic chip makers.

“We therefore urge you to include in your recovery and infrastructure plan substantial funding for incentives for semiconductor manufacturing, in the form of grants and/or tax credits, and for basic and applied semiconductor research,” said the letter. “We believe bold action is needed to address the challenges we face. The costs of inaction are high.”

The letter goes on to warn that the US risks losing “preeminence in the technologies of the future, including artificial intelligence, 5G/6G, and quantum computing” should its domestic chip manufacturing diminish further. CRN notes that the US will conduct a review of its semiconductor supply line as part of the CHIPS of America Act that passed in the 2021 defense bill. 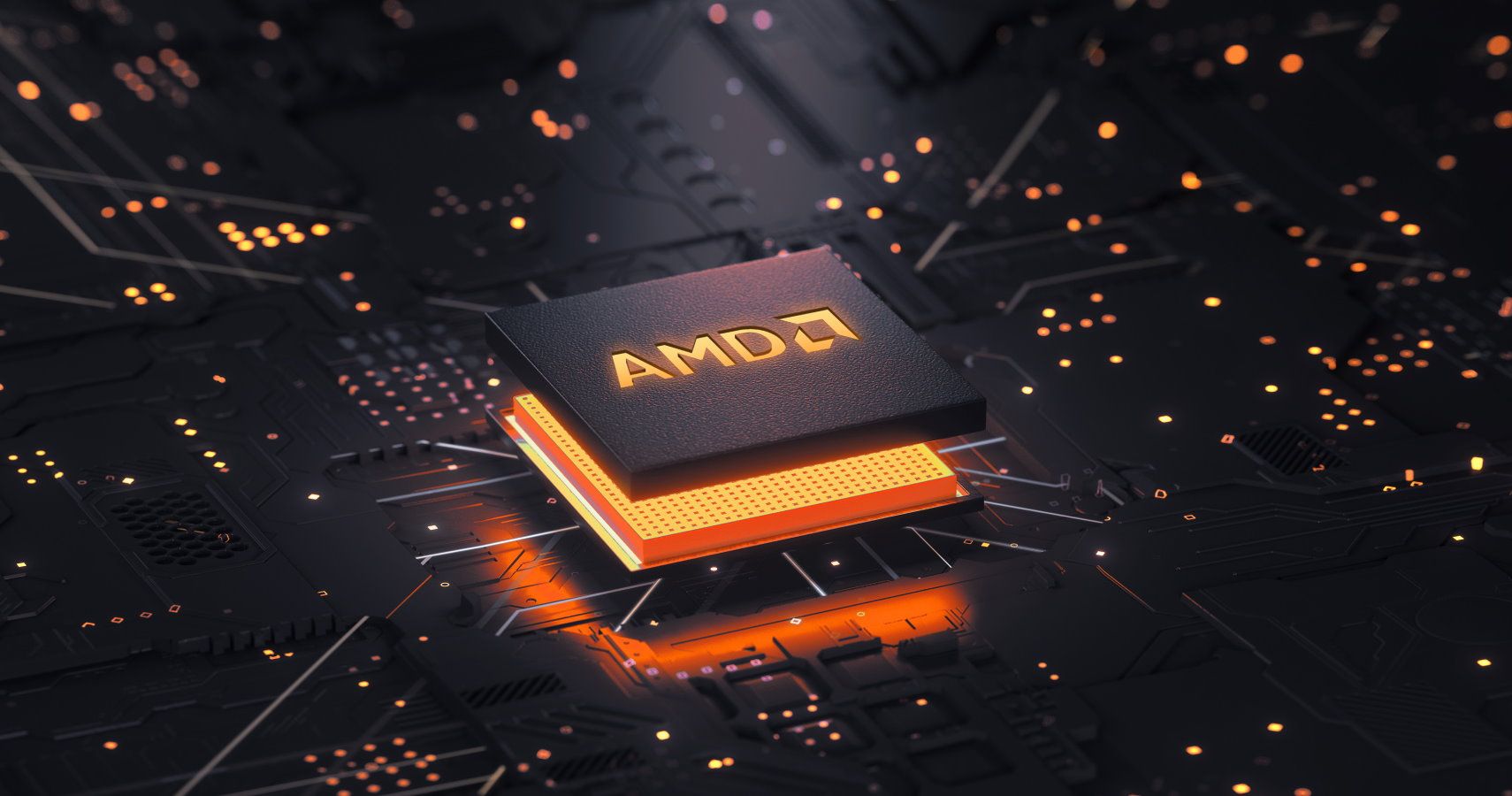 An increase in domestic manufacturing of chips would undoubtedly increase chip supply and could alleviate shortages of high-tech products like video cards and next-gen home consoles. Of course, don’t expect anything to happen overnight. Congress is notoriously slow to act and even after funding is approved it would take time to build up domestic supply chains.