Insurgency: Sandstorm is a great game, according to the Steam reviews. It’s a military shooter that aims for a bit of added realism by providing the player with very little information. The HUD doesn’t have health bars, an ammo count, or much of anything else that a person wouldn’t see with their own eyes in real life.

It does, however, place names over player avatars in certain game modes. And this has led to at least one player changing their name to the entire script of 2001’s Shrek just to mess with enemy players.

At issue here is how Insurgency uses Steam profiles to generate in-game names. Steam technically doesn’t have a character limit for its profile names, so you can change your Steam profile’s name to be as long as you want and that will display in-game.

An Insurgency player posted an example of this on Reddit, where someone had simply copy and pasted their name hundreds of times. Insurgency dev New World Interactive community manager “fatherHank” showed up in the comments to inform players that this is a known issue and that they’re actively looking into a fix.

He also said, “One of the first reports was someone changing their name to the entire first act of cinematic masterpiece Shrek (2001).” Later in the same comment, someone actually posted a picture of said masterpiece, and it looked a little something like this. 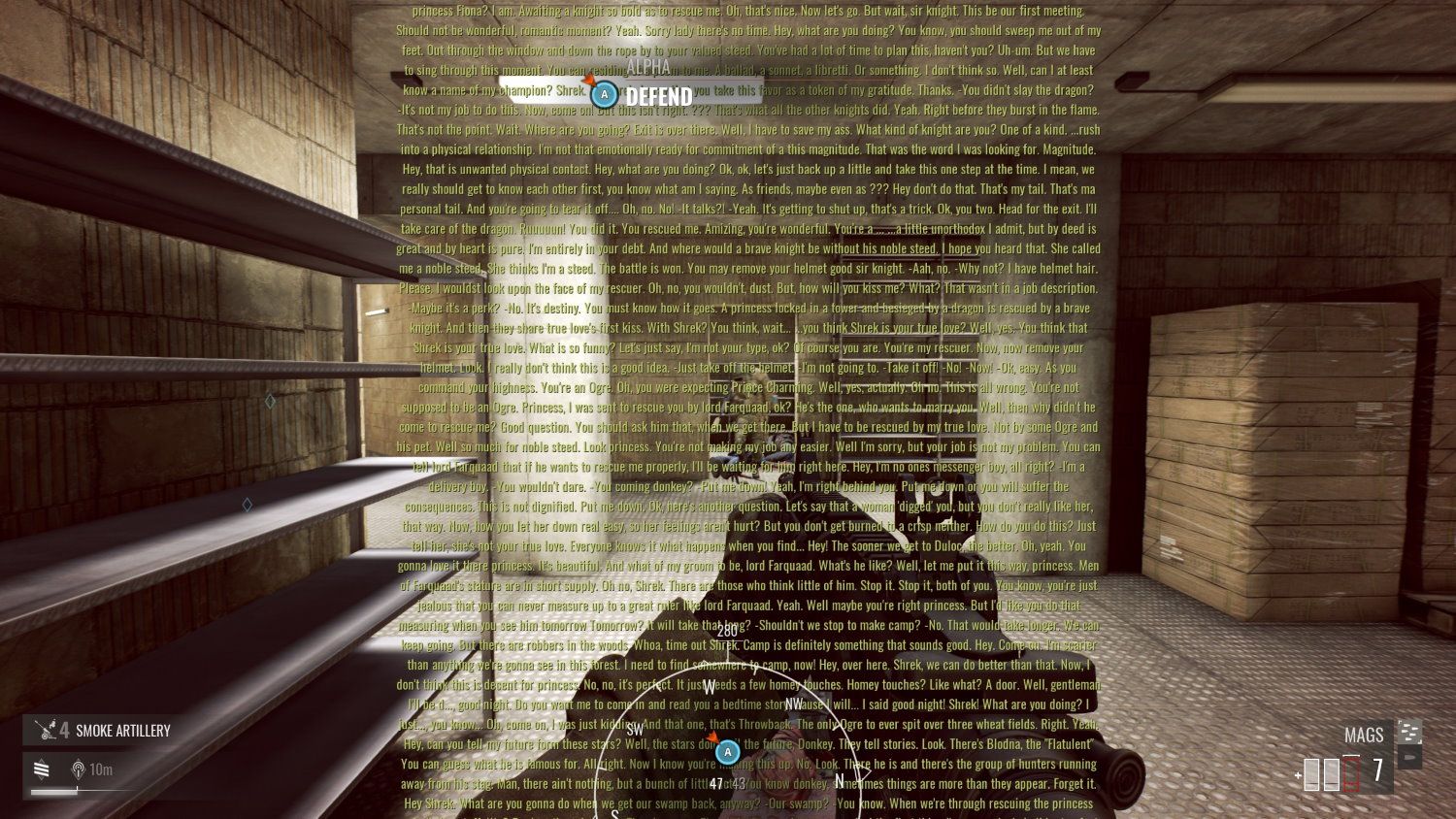 Yeah, you can’t really make out much of what’s written here since the text is getting compressed, but trust me, it’s the script of Shrek.

This issue was actually just fixed in update 1.9.2, which went live on Tuesday. So sorry, Shrek fans, but you won’t be able to relive the movie while shooting people anymore.

Next: Court Documents Reveal iOS Spending Was Responsible For Just 7% Of Fortnite’s Revenue 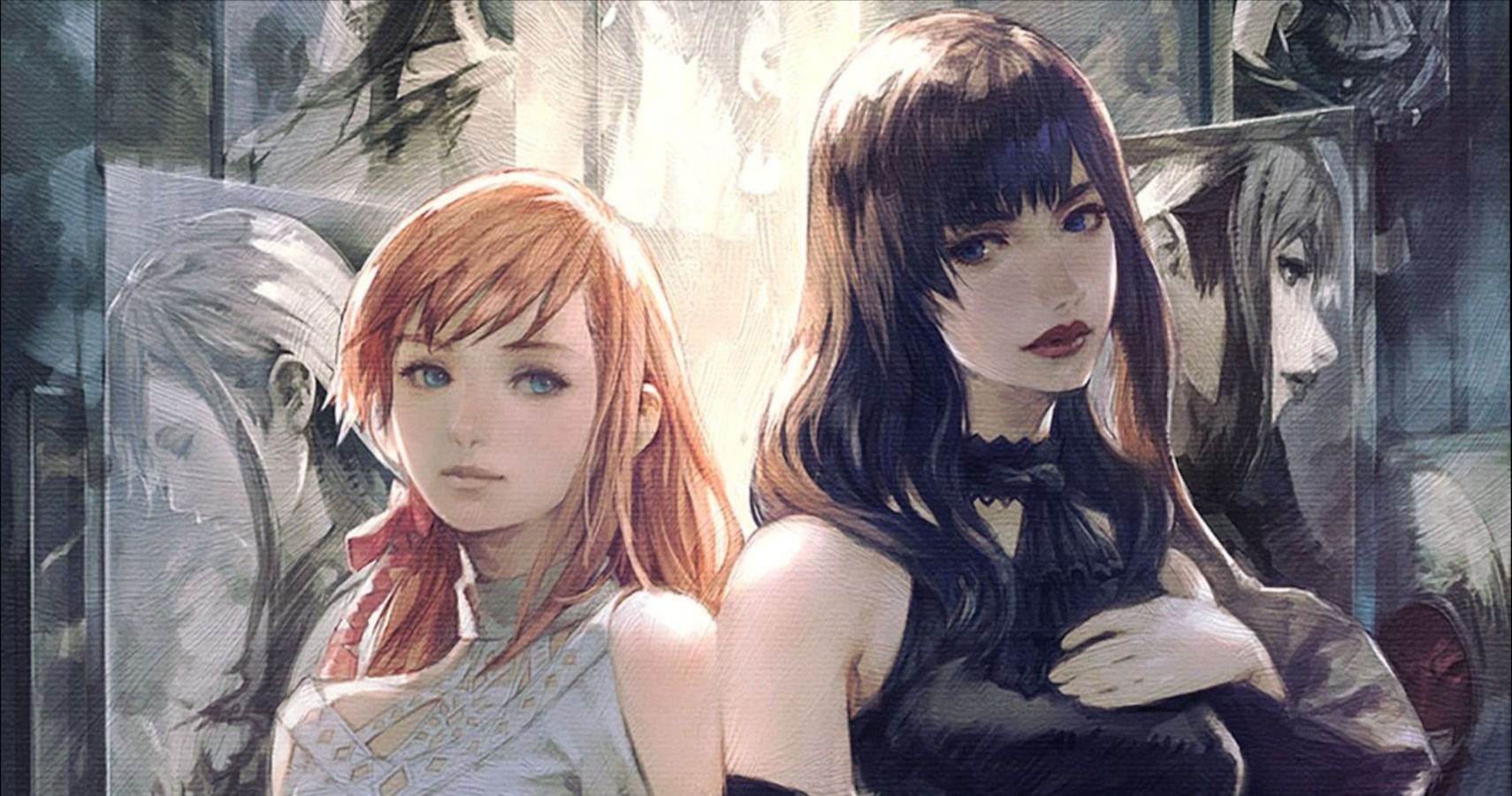