The latest patch for Animal Crossing: New Horizons has attempted to make some changes to the economy of the game. The most obvious one is that the Bank of Nook has slashed interest rates, a move players discovered upon signing in after the update. However, it seems that this isn’t the only change to the economy, as data miner @_ninji has discovered that the spawn rates of profitable bugs have also been cut.

When checking the updated code, Ninji quickly realized that insect spawn rates have been adjusted and unified. This means that there are no longer specific months during which certain insects spawn more often. The change affects several high priced bugs, including Tarantulas, Scorpions, Atlas Moths, Peacock Butterflies, and Emperor Butterflies. 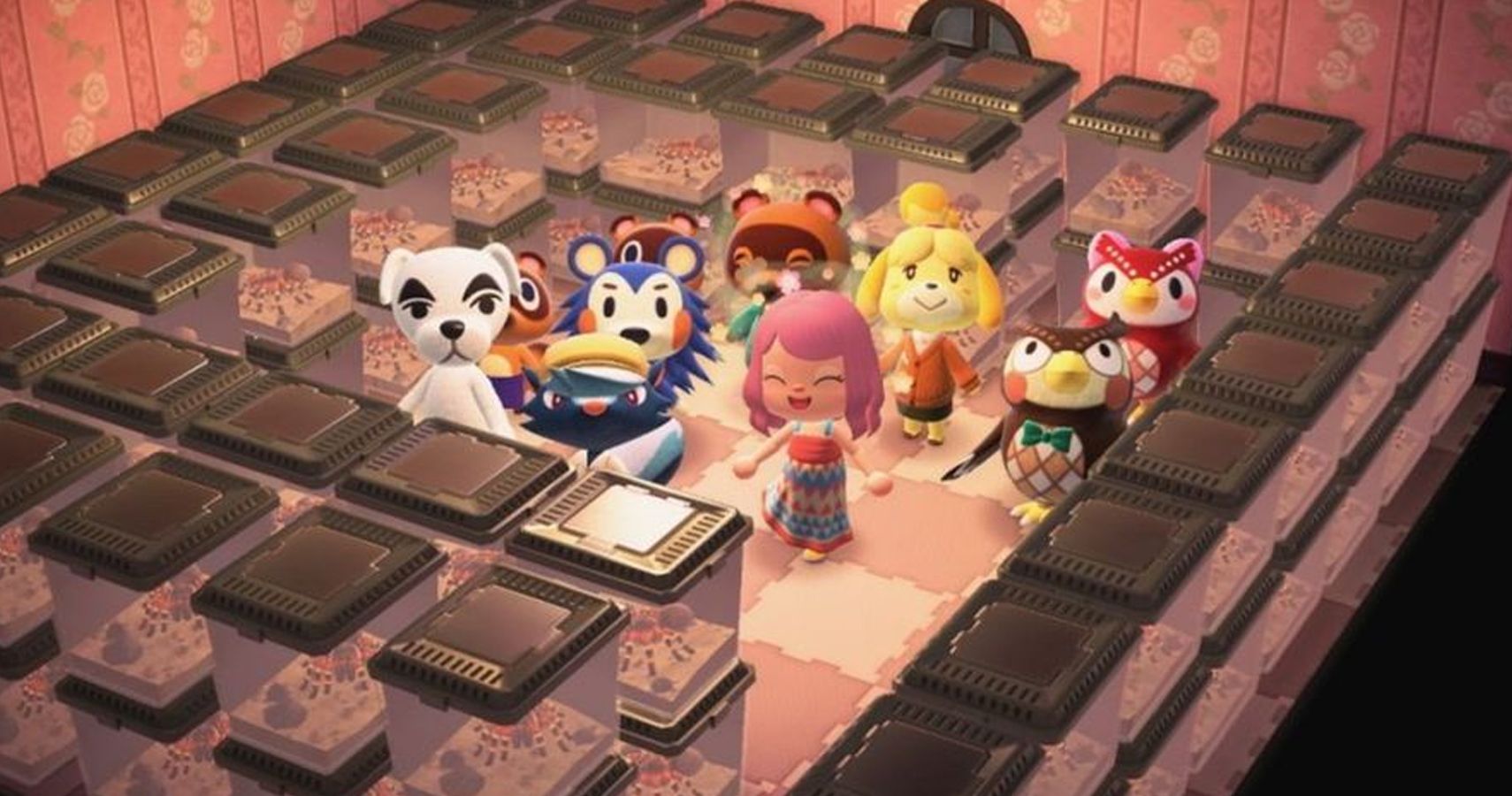 Ninji reports that as well as the nerfs, we can also expect 50% less man-faced stinkbugs and 100% more common ones. Meanwhile, tiger beetles are said to be up 33%, while scarabs are down 40%. A full chart of the changes is available on Ninji’s website.

Farming bugs could net players a huge profit, so this change is likely to have been made in order to stop tarantula farming. The process could be especially lucrative for those who chose to stock up until Flick came into town. Since he buys bugs at 150% of the price of Nook’s Cranny, the profit was even larger.

While there is no official reason for this and no official confirmation of the change it is noticeable in the game, perhaps it follows the same lines as the interest rate change and Nook Inc. just wants to keep more bells in its own pockets.

Now, it seems likely that some players will switch to fishing and offloading their catches to C.J. instead of focusing on bugs since fish spawn rates are unaffected. Otherwise, there’s always the Stalk Market.