Animal Crossing: New Horizons Sales Have Been Dwindling, But Nintendo Is On It

After having seen a big boom following its release in March this year, Animal Crossing: New Horizons sales have reportedly been dipping a bit recently. But you can bet that Nintendo is being quick to address that. 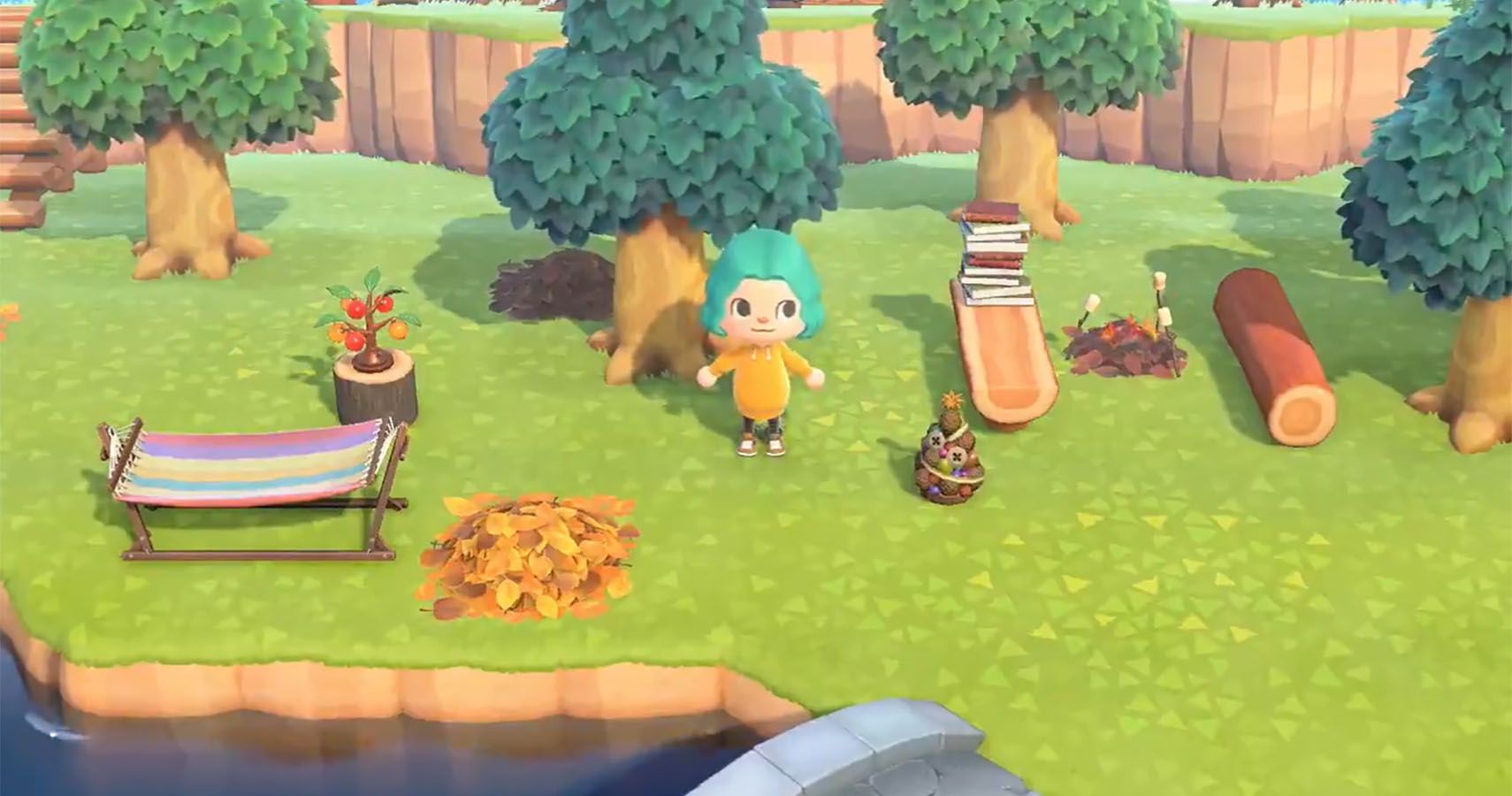 Hearing that New Horizons sales have dropped may come as a surprise, considering in July the game earned the title of best-selling game in Japan for 2020. In the same fiscal report which highlighted the recent sales dip, New Horizons boasted some other hefty achievements too.

For example, the game very nearly beat Mario Kart 8 Deluxe as the best-selling Nintendo Switch game, with 26.04 million and 28.99 million units sold so far, respectively. New Horizons is also the second best-selling game of all time in Japan (with the first being Pokémon Red & Blue).

“The sales pace of Animal Crossing: New Horizons has eased compared to the period around its initial release, but among all our titles, this one continues to maintain high sales levels,” says Furukawa. “This title is also driving Nintendo Switch hardware sales in Asian markets, which have relatively smaller sales numbers than the markets in Japan, the U.S. and Europe.” 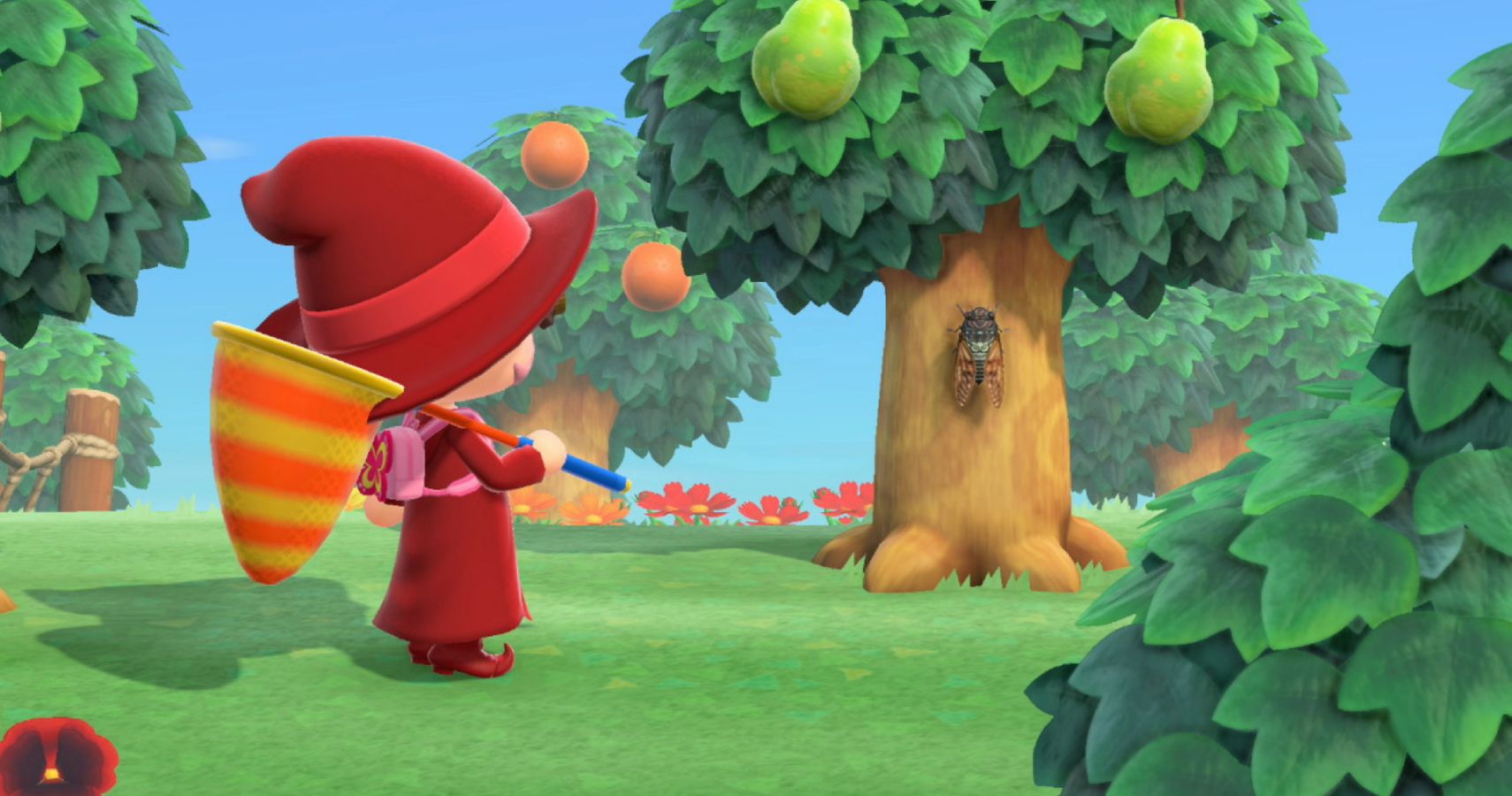 To combat this “ease” in sales, Nintendo plans to up the ante in terms of new content implementations in the near future.

“Going forward, we will continue to implement in-game events and would like to create a situation where consumers will keep enjoying the game for a long time,” Furukawa reports. Plus, he mentions that with Christmas coming up, Nintendo hopes that “even more people will take that opportunity to purchase the game.”

Despite this dip, it’s tough to imagine the game staying down for very long. And even if it does, it won’t change the whopping figures it’s accumulated thus far already.