Animal Crossing Redd: How to tell which of Redd’s paintings are fake

Animal Crossing New Horizons has taken the gaming world by storm, giving millions of people who can’t wander outside right now a second life. While the pleasing scenery of a personal paradise is naturally alluring, there is one less than savoury characters who make their way onto people’s islands and try to sell them counterfeit merchandise.

How to tell which of Redd’s paintings are fake

Animal Crossing’s addition of Redd brought with it a new wing of Blather’s museum and a selection of possible art purchases.

Redd peddles a variety of wares, including paintings, rare furniture and sculptures.

However, amongst the offerings on his ramshackle tug boat are a selection of fakeries.

Redd has a vast selection of artworks to offer in New Horizons, all renamed modern or classic masterpieces of real-life artists.

Many of these pieces are true-to-life reproductions, while others are fakes with difficult-to-spot giveaways.

The differences in the latest game aren’t the same as those in the last game, New Leaf, making them harder to differentiate.

Here is every tell for when a painting or sculpture is fakery. 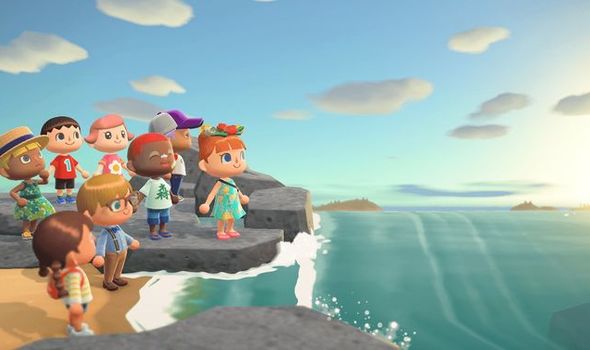 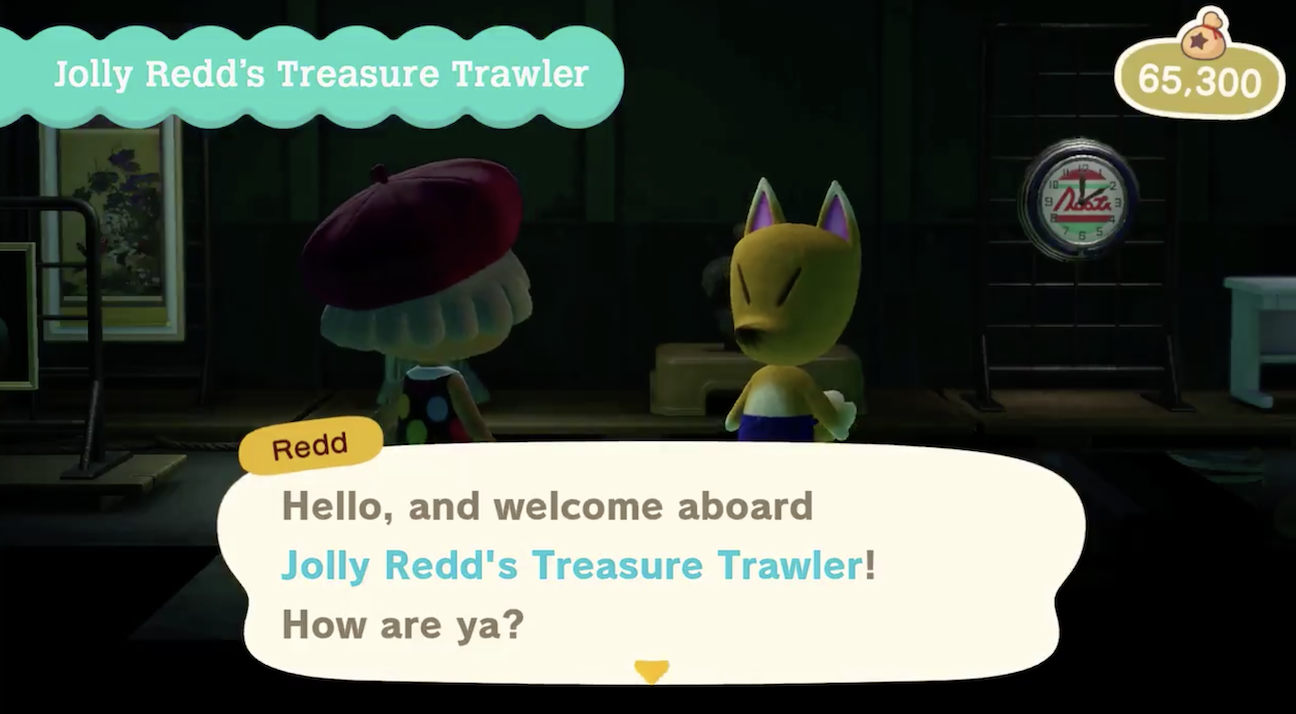 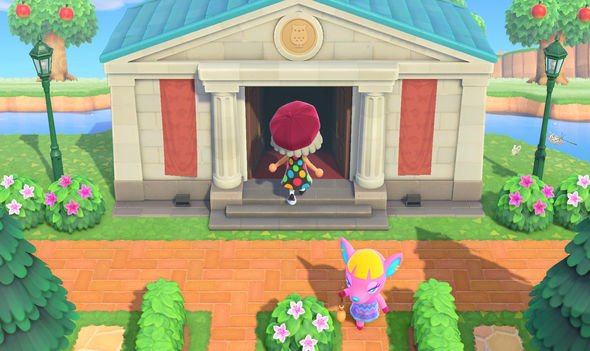 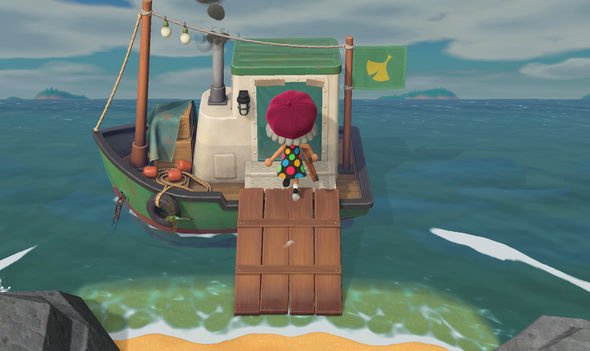