Apex Legends is down with Respawn taking servers for the hit PS4, Xbox One and PC game offline for maintenance.

The Apex Legends developers revealed that servers were going down and offline following a shock issue with today’s update.

Apex Legends players have reported seeing their progress be reset, with players who had spent hours on the game seeing their level reset to one.

The issue cropped up after the release of today’s Apex Legends patch that is out now on PS4, Xbox One and PCs.

In a post on the Apex Legends Reddit page Respawn said there were turning off servers until they can resolve the issue.

“We are going to start turning off servers as we do maintenance and we’ll be updating this post with info as we look into this.” 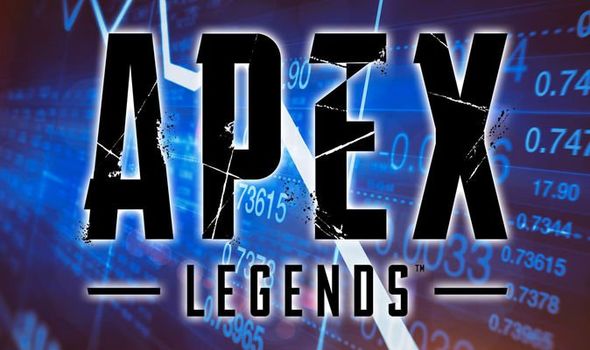 Frechette added that Respawn was working on giving Apex Legends players an estimated time for when servers will be back online.

He said: “Until we have the issue resolved we recommend you do not buy or craft anything.

“We’re working to give you folks an ETA.”

While the official Apex Legends Twitter account also posted to say they were aware of the level reset issue and were looking into it.

They posted: “We are aware and looking into the issue with accounts losing their progress after the update today. Will provide update ASAP.”

As the Apex Legends issues hit fans took to Twitter to report problems with the game.

One posted: “@PlayApex I can’t even find a server. Is this part of the same issue with people losing their progress?”

Another added: “Cant login on apex are the servers down #apexlegends #ps4”. 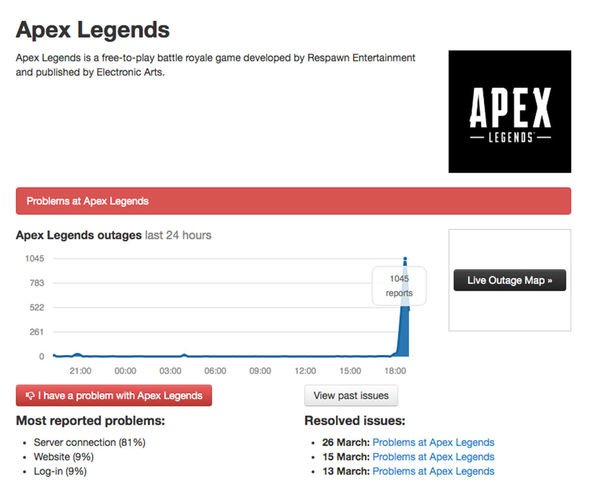 And one tweeted: “Me finally leaving my house because Apex Legends’ servers are down“.