Apex Legends Mobile Should Be On Switch

Apex Legends is underwhelming on the Nintendo Switch. I liked it at first, but I think it was the ability to play the best battle royale game on the bus, in the bath, or on the toilet that really excited me. After a few more weeks of occasionally dropping into matches, I gave up. The game looks terrible due to the Switch’s low processing power, which also impacts gameplay. The draw distance is so low that other players appear to pop in when they’re halfway towards pushing you.

If Switch players log into Season 13, what will the Downed Beast even look like? The felled kaiju is a great addition to Storm Point, but it won’t look half as good on Switch. I’d worry about how the game runs in IMC Armories, too, as waves of Spectres take their toll on the Switch’s tired components. I think Newcastle would work okay, but I dread to think what a final circle full of Gibraltars and Caustics would do to the frame rate.

Despite the Switch’s issues, Apex Legends Mobile runs like a dream. It’s a very clever version of the game, and feels like it was built from the ground up to run well on mobile devices rather than being ported and adapted to run on inferior hardware. Admittedly I have a high-end phone with all the power to run it, but I haven’t heard any of my peers struggle with performance issues on a range of phones. 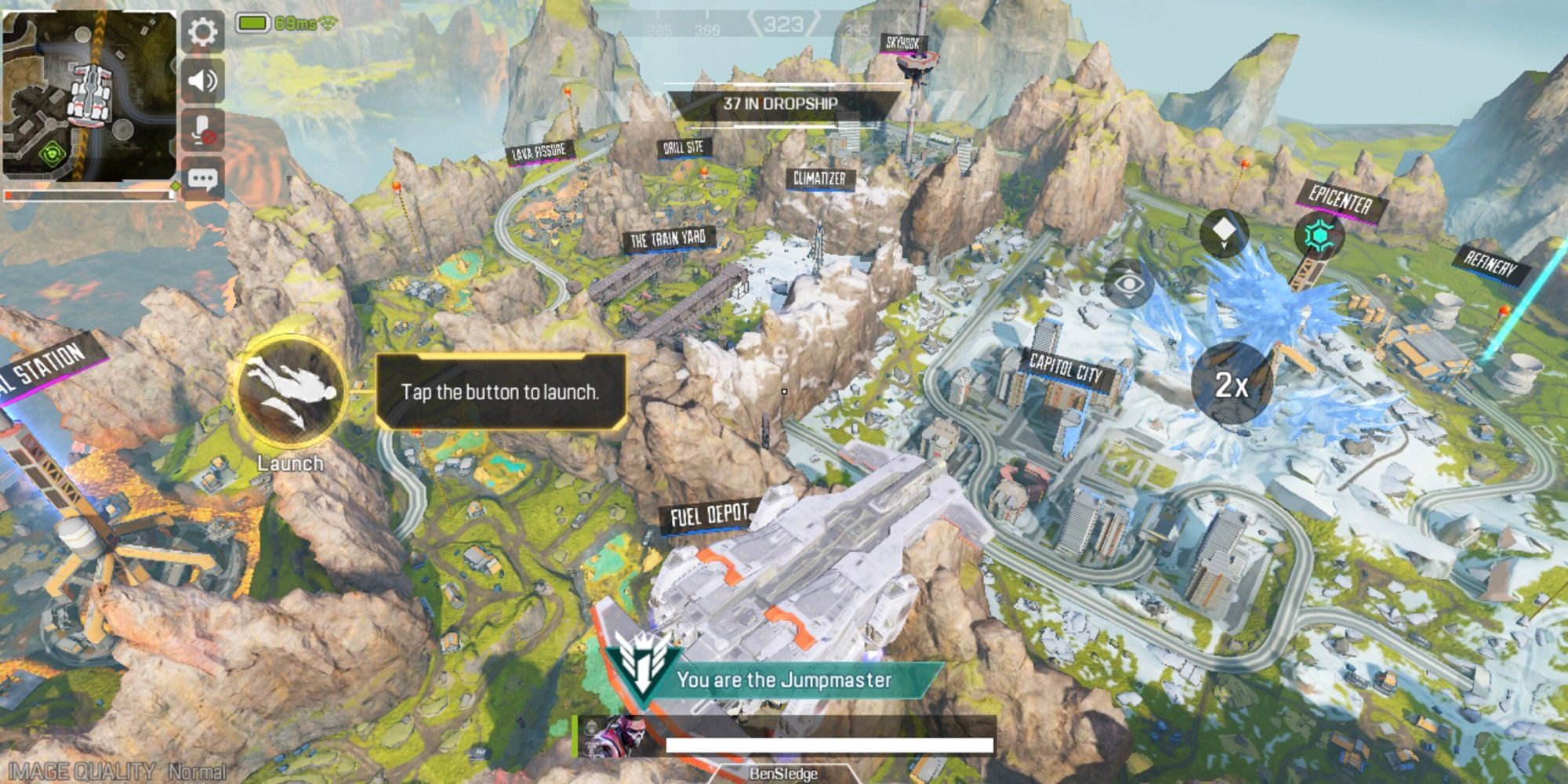 The Tensor processor in my Google Pixel 6 Pro is vastly more powerful than the Nvidia Tegra X1 in the Nintendo Switch, which wasn’t even the latest hardware when the console released in 2017. The Switch OLED appears to use the same, outdated processor. For a little perspective, the Tensor has nearly four times as many TeraFLOPS when measuring its FP32 floating point, more (and quicker) memory, and it generally outperforms the Tegra X1 in every way. I know that it’s not all down to the processor, but if the superior tech can’t handle the full Apex Legends experience, then why is that on the Switch?

Nintendo Switch players are put in lobbies with Xbox and PlayStation Apex players, which is frankly unfair. While console players are still waiting for the next-gen update that promises 120fps matches, their 60fps gameplay is still vastly superior to the Switch’s. I’m on PC, but I’m sure if there were Switch players in my console lobbies, I’d feel pretty bad about one-clipping them before they’d even seen me approaching. 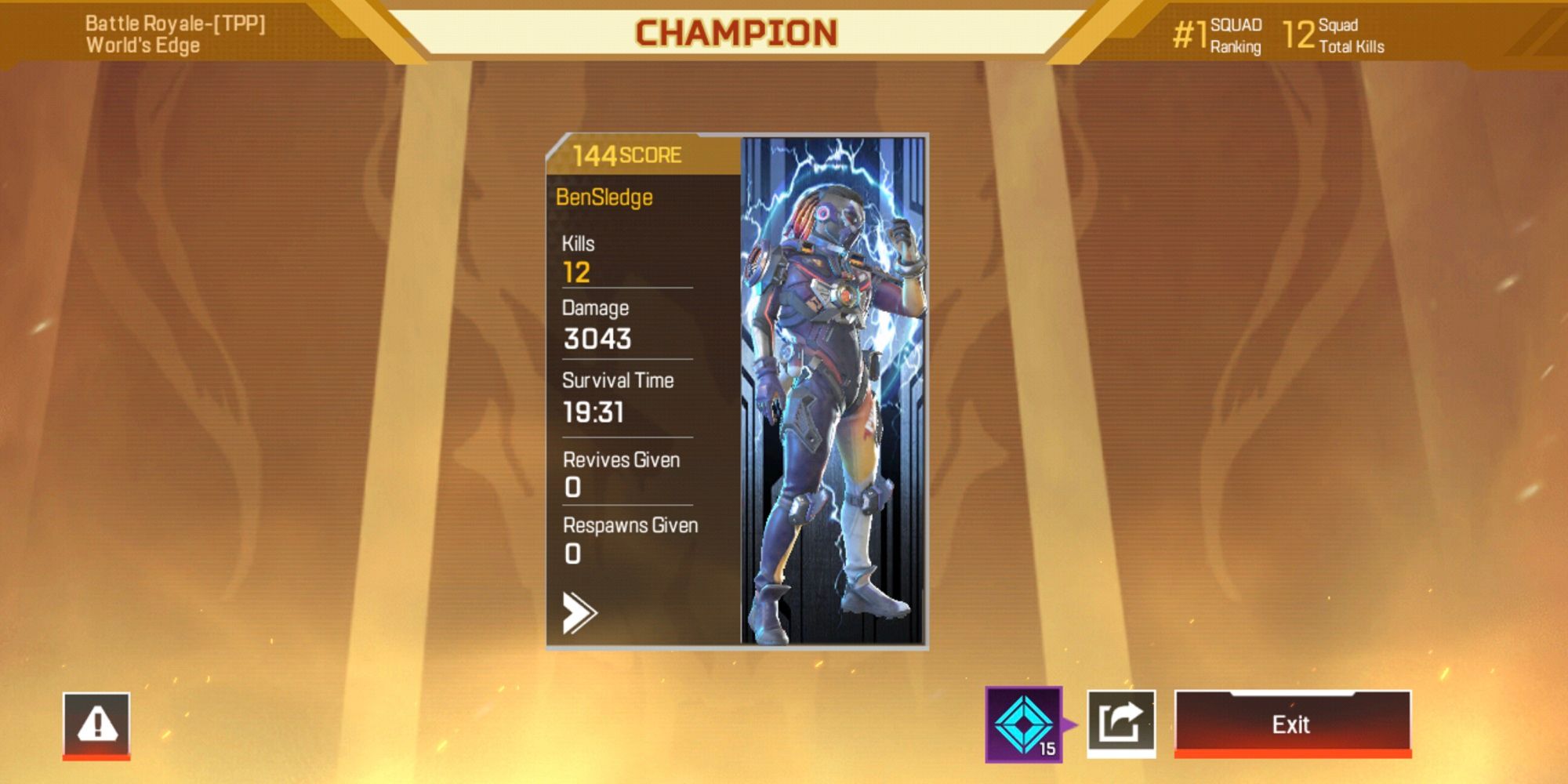 That’s why Apex Legends Mobile needs to be on the Switch. The menus might be a bit fiddly and the monetisation would still be problematic, but I think the experience for Switch players would be vastly improved. As I touched upon earlier, Apex Mobile cleverly adapts the battle royale. The pop-out POI names you can see from the dropship would work well for the Switch’s small screen, the visual sound cues would help out the Switch’s tinny speakers (if you don’t use headphones), and the fact it doesn’t even attempt to render the complicated textures of its big brother would give the Switch’s processor and GPU a welcome break.

So what’s stopping Respawn from making the move? I guess it’s hard to ask all Switch players to download a whole new app to play the same game and they might lose some players in the changeover, but is it that different to a seasonal update? I can’t speak for them all, but I think Switch players would jump at a better way to experience Apex Legends, and the change would benefit them greatly and might even coax new players to try it out on the console. 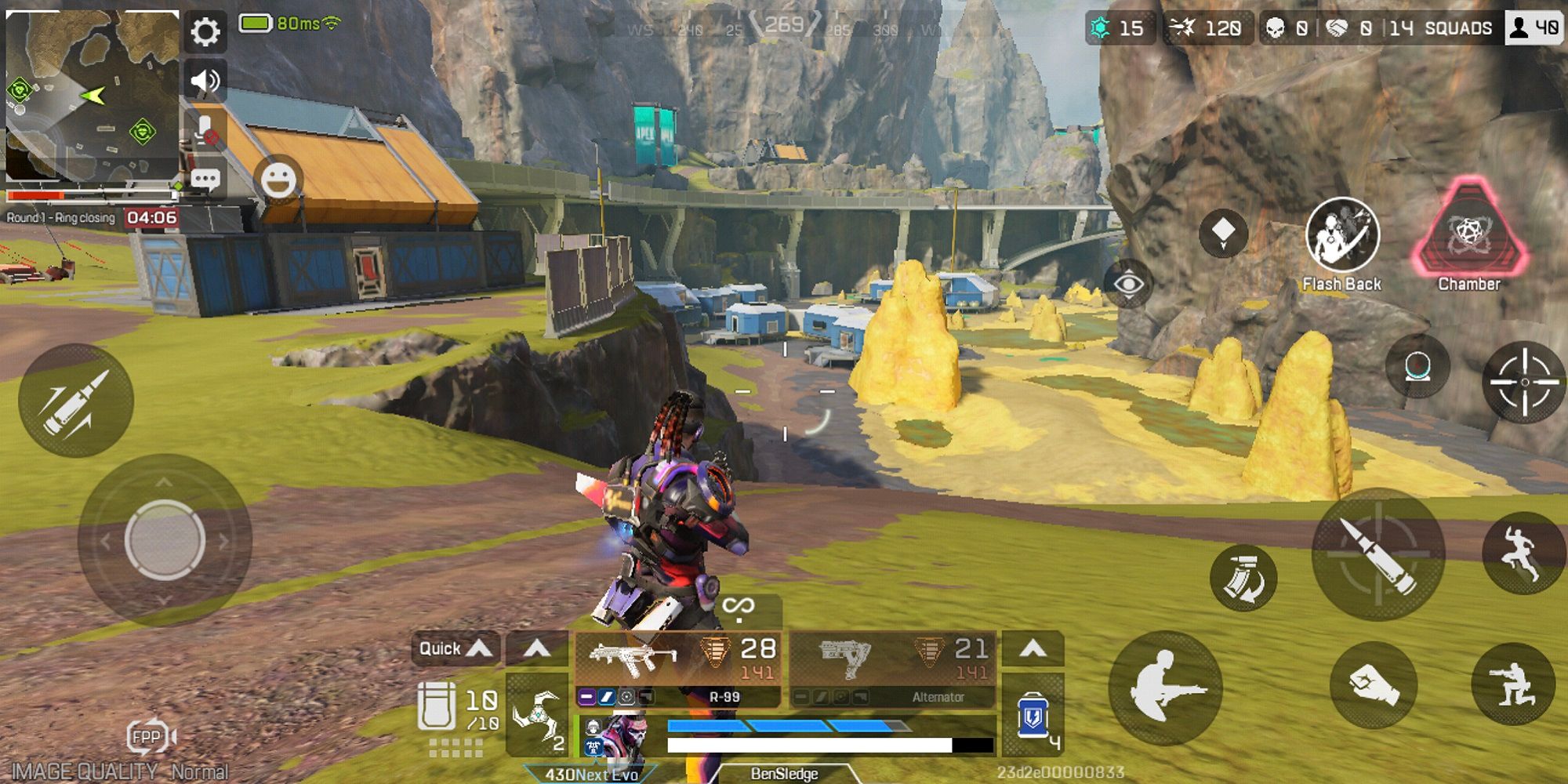 The biggest barrier right now is the lack of controller support for Apex Legends Mobile. The Switch’s touchscreen is not on par with those of modern phones, so playing with a controller would practically be necessary to give players a better experience than what they already have. Plus, Apex Legends can currently be played when the Switch is docked, which wouldn’t be an option with Apex Mobile, at least until controller support is added.

When controller support comes to Apex Legends Mobile, however, it should be the one and only option available on the Switch. It was created to run well on low-powered devices and feels like the perfect fit for Nintendo’s console. This isn’t a slight, I’m not denouncing the Switch as more of a phone than a console (you can’t even call people on it, come on), I’m just saying that it struggles to run more demanding games. Have you tried The Witcher 3? I wouldn’t recommend it. On Switch, that is. Apex Legends in its current state is just not enjoyable on the Switch, and switching to the Mobile version could change that.