Application networking company Solo.io has raised $135 million in a series C round of funding, valuing the Cambridge, Massachusetts-based business at more than $1 billion.

Application networking is concerned with the process of connecting software, data, and hardware through application programming interfaces (APIs). It’s closely linked to a modern software development ethos that is seeing monolithic applications make way for Kubernetes and a microservices-based architecture built on smaller, function-based components that are easier to maintain and scale. In turn, this is powering the burgeoning API economy.

Founded in 2017, Solo.io operates in two broad markets related to application networks. The first is API gateways, which are integral tools for bridging cloud apps and services, serving as a unified interface for managing API requests and channeling them to the correct destination. Notable players in the space include Google-owned Apigee, Salesforce-owned Mulesoft, and heavily VC-backed Kong, though there are countless other incumbents from major tech companies such as Amazon to open source contenders like KrakenD.

Solo.io’s focus, specifically, is on enabling enterprises to serve an API gateway for all their internally-developed applications, as opposed to connecting applications from independent software vendors (ISV) such as Salesforce or SAP.

The second broad focus area for Solo.io is service mesh, which is an infrastructure layer that enables two-way communications between services or microservices in internally-developed enterprise applications.

“Our focus is on enabling enterprises to provide an API Gateway for their internally developed applications and also a service mesh that manages the communications between services,” Solo.io CMO Erik Frieberg told VentureBeat. “As you can imagine, virtually every company is building new applications or building extensions to applications, so they need an API gateway and a service mesh.”

Solo.io’s mesh product is called Gloo Mesh, which is built on the Istio project that Google, IBM, and Lyft open-sourced back in 2017. Gloo Mesh is also available as an open source project, while Solo.io also launched an enterprise-grade version earlier this year. The Gloo Edge API gateway, meanwhile, is built on the open source Envoy project, which was originally developed at Lyft. This too is also available as a standalone open source project, separate to Envoy. And finally there is Gloo Extensions, which helps companies extend and customize their API infrastructure. 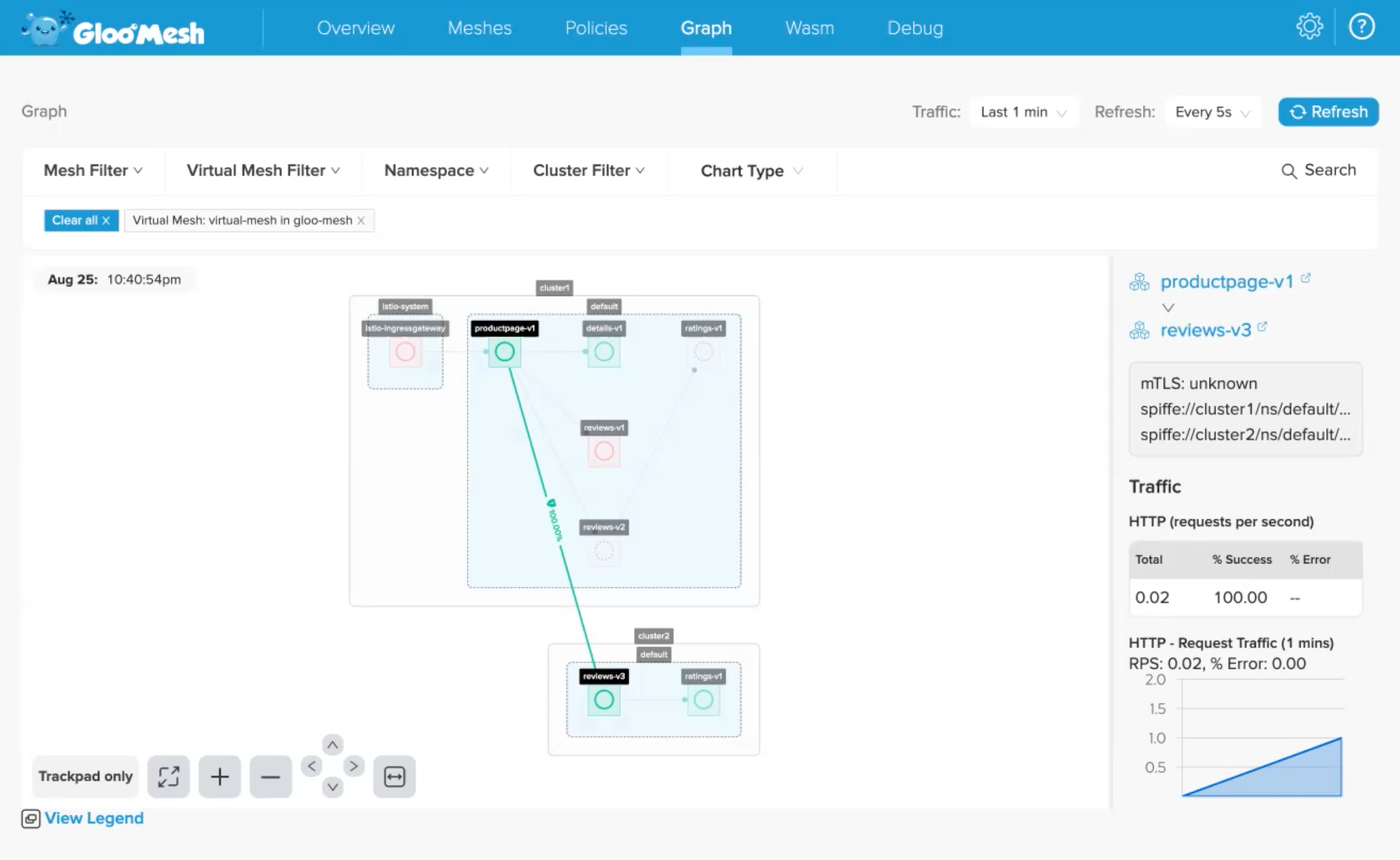 So how does all this look as part of a company’s broader technology stack? Well, Solo.io occupies the middle to upper portions of the OSI model‘s seven layers, according to Frieberg. This sees companies such as Cisco sit at the bottom of the pyramid providing the physical layer for moving data. The model then moves on up through layer 2. (data link layer), 3. (network layer), 4. (transport layer), 5. (session layer), 6. (presentation layer), and 7. (application layer). Solo.io lives roughly in the middle of this structure, managing the communications between applications (the API gateway) and within applications (the service mesh).

“Companies need to connect, manage, and secure application traffic between their applications and within the microservices that make up their apps — and they want to do it with a modern approach and leverage open source, de-facto industry standard technologies like Kubernetes, Istio and Envoy,” Frieberg explained.  “Solo helps you simplify your application networking with unified control, reliability, observability, extensibility, and security.”

Solo.io has amassed a fairly impressive roster of customers in its four year history, including SAP, Snyk, BMW, and T-Mobile, while it has raised around $36.5 million in venture capital funding. With another $135 million in the bank, the company is well-financed to double down on its “domestic and international go-to-market strategy,” which will include recruiting across departments and investing in product development and R&D.