Scalping is a problem, and not just for next-gen consoles. People are scalping pokemon cards, exclusive minifridges, and even limited-edition cookies to make a quick buck. The problem isn’t just that scalping is legal (and apparently effective), but it’s putting every regular human customer at a disadvantage.

That’s because today’s scalping has become automated. It used to be that scalpers had to wait outside of warehouses or be first in line at box stores to gain inventory, but in today’s digital age, all they have to do now is learn a bit of coding. Then they can unleash their bots upon the world’s online stores and reap the profits.

One of the biggest targets of online scalping is naturally game consoles. The PS5 and Xbox Series X|S have both suffered from chronic inventory problems, partly because of the global chip shortage, but also because scalpers are just getting at whatever inventory exists before everyone else can even click the “buy now” button. 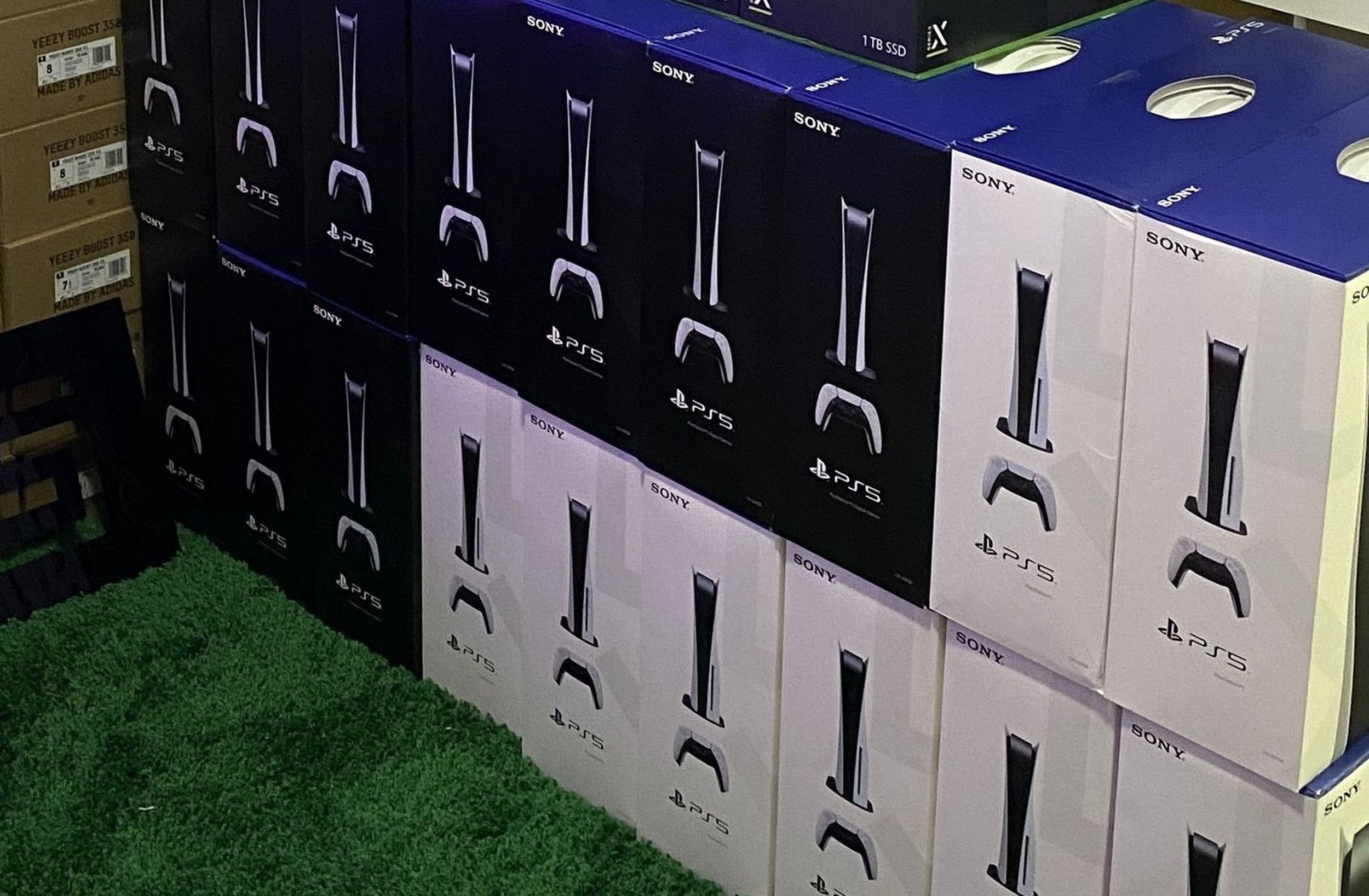 CNET recently did some investigative reporting into the world of scalping and found that it's gotten so advanced that the only way to beat 'em is to join 'em. After months of failing to secure a PS5, CNET editor Jackson Ryan finally said enough was enough and looked into how he could get into the scalping game to finally bring down his white whale.

He met Jeremy, a high school student who'd programmed his own bot to scour retail websites for "behind the scenes" changes that indicate new stock. Then the bot automatically hits "add to cart" for the desired product. Because Jeremy is a nice guy, the bot also sends out a notification to Twitter and Discord followers letting them know that new stock is in at a particular store. If Jeremy wasn't a nice guy, his bot would have tried to buy up every new console and automatically entered his payment information to checkout before anyone else even has the chance to log in.

That's how Ryan finally got his PS5. After weeks of trying the old-fashioned way, he joined the Discord channel, got a notification, and was able to get a new console before stock ran out.

The moral of the story? If you want a new console, you'll have to either get lucky, join one of these Twitter/Discord groups, or build a bot of your own. Or you'll have to wait until the chip shortage clears up, whenever that might be.