AppOnboard is launching a free version of Buildbox, a suite of tools that enables developers to create mobile games without knowing how to code.

To date, the Buildbox suite of tools powered more than 50,000 unique games and apps, driving what it claims are 1.6 billion estimated downloads in the app stores. Among the hit games produced with it was Color Switch. AppOnboard makes playable ads for mobile games, and its services are wrapped around tools like Buildbox, said Jonathan Zweig, CEO of AppOnBoard, in an interview with GamesBeat. AppOnBoard acquired Buildbox in June.

And now the company is making a free version available, in addition to a pro version that has more features and costs $59 a month.

Trey Smith, the former CEO of Buildbox and now AppOnBoard’s chief product officer, said in an interview that he was inspired to create Buildbox in 2014 after he tried and failed to make a game himself.

“I’m not a coder, and tried to edit HTML, and I could not do it,” Smith said. “I asked my cofounder if we could build software to do this without knowing coding. We did it and that was our first version.”

Buildbox began talking about a free version of the product a while ago, and it now has 500,000 registrations of people who want the free product.

“I promised Trey that we were going to do this,” Zweig said. “We think this market is 10 times the size of the coder market. 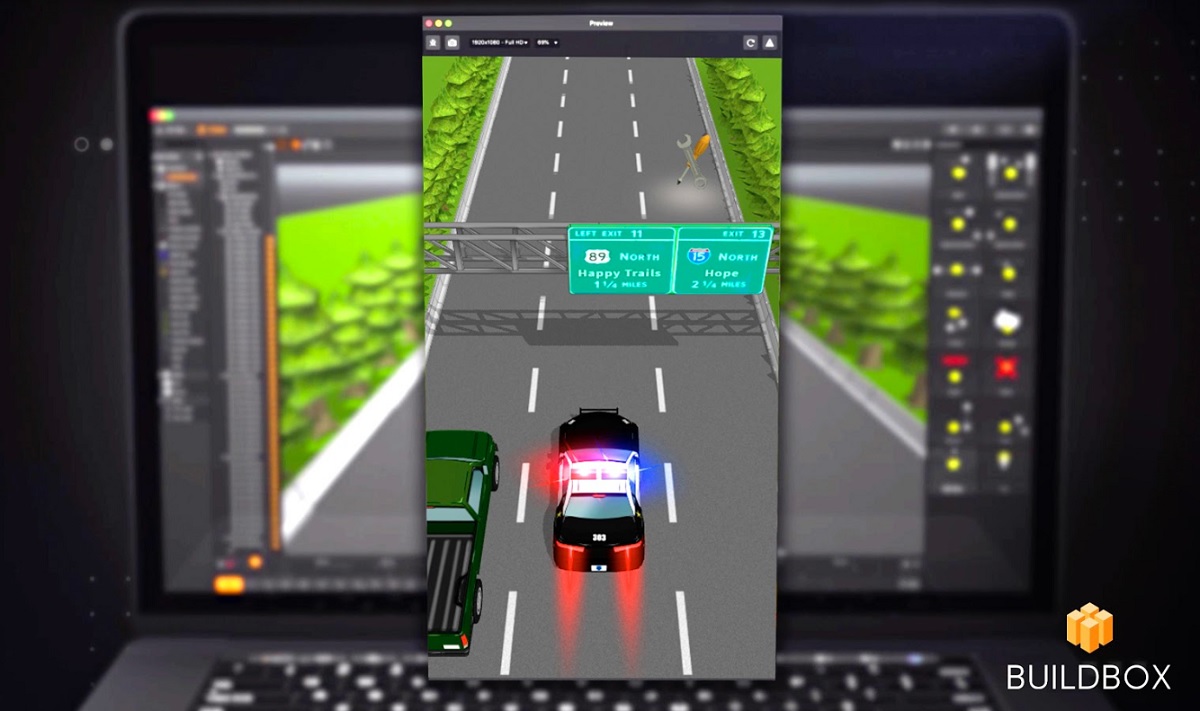 Above: Buildbox can be used to create 3D mobile games.

For the last three years, both AppOnboard and Buildbox have worked to advance the no-code movement, each creating a suite of design and development tools for apps and games that enable the expression and creation of original ideas and eliminate the technical obstacles that have previously held back many great ideas.

Earlier this year, AppOnboard announced the global availability of AppOnboard Studio, an easy-to-use mobile app design software that transforms ideas into interactive mobile experiences that can be shared on the Google Play store, top social networks, and messaging platforms.

By making Buildbox free, the company will compete with other platforms that require coding, such as Roblox, Unreal, and Unity. But games like Sony’s Dreams are perhaps more like the competition, in terms of requiring no coding. 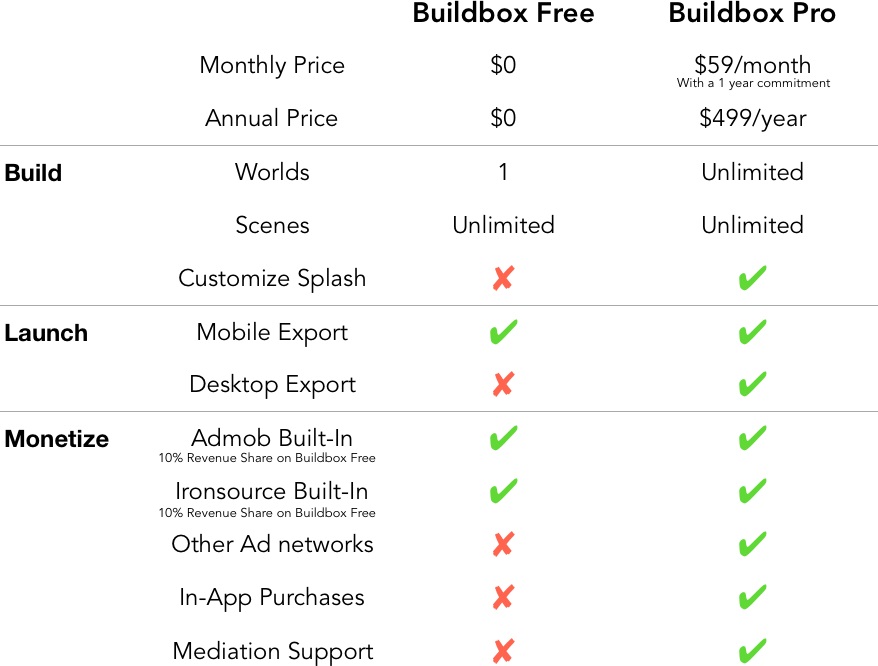 Above: Two versions of Buildbox

“It’s definitely a different market than the others, but this will be the only way you can create 3D games for free, without any coding,” Smith said. “In the 3D market, no one has really done this.”

Or Shachar, general manager for the U.S. at IronSource, said the free concept for Buildbox is exciting in that it will open up game development to a wider audience of innovators. IronSource will provide plug-and-play ad monetization for the platform to help make the games into profitable businesses.

“People start with building levels in games, and this audience is very young,” Zweig said. “Ours is the next step, after they play Roblox or Minecraft. Those people go on to Buildbox.”