Hunted is the next main story quest in Assassin’s Creed Valhalla after Heavy is the Head, provided you made the right decision and spared Leofrith. In this quest you’ll need to go back to Venonis to collect a scroll before it is intercepted by the Zealots, who will hunt you for the rest of the game if you don’t collect it.

Hunted starts immediately after the cutscene at the end of Heavy is the Head, provided you spared Leofrith after fighting him at the Isle of Waifs. Leofrith repays your mercy by telling you about a scroll with your name on it, which was left at a drop point in Venonis for the Zealots to collect. Once they see the scroll, they will know your name and actively hunt you for the remainder of the game. Given that even the weakest Zealots have a power level of 90, that’s not something you want for yourself. 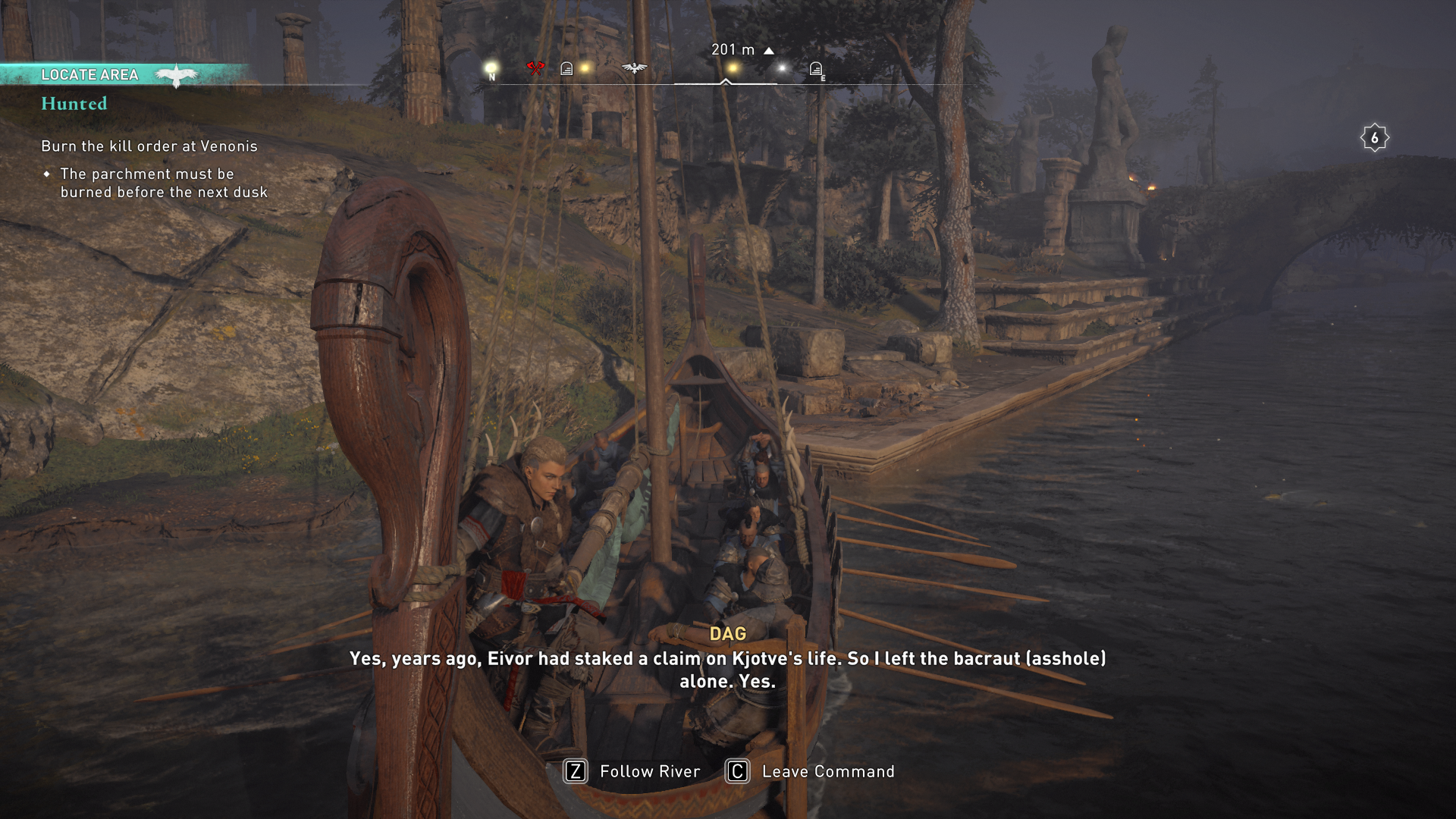 Hunted needs to be completed before the next dusk, which is when the Zealots are due to arrive and intercept the scroll. Unfortunately, there’s a good chance you won’t be able to fast travel to Venonis — there’s a synchronization waypoint there, but last time you were here you had a king strapped to the back of your horse and were galloping away from lots of angry Mercians. Fast travel to Tamworth instead and sail south — you can just choose to follow the river and go to the quest objective, putting the longboat into autopilot.

Once you arrive at Venonis, climb to the top of the synchronization point to unlock the area’s fast travel waypoint. Do a leap of faith to get back to ground level — you will see one tall statue and several smaller statues directly to the left of it. Looking at them from the shore, they will be to the left of the synchronization spot, and are difficult to miss. Once you head towards them, a quest marker will appear, highlighting the location of the scroll.

Head towards the scroll and burn it. This is the only way to stop the Zealots from hunting you for the rest of the game. If you killed Leofrith or don’t reach the scroll in time, the Order of the Ancients becomes much more of a nuisance in Valhalla, so Hunted is an immensely important quest to do and get right.

Once you’ve burned the scroll the quest will end. Go back to Ravensthorpe to report to Randvi, which will close the entire Ledecestrescire arc. The next main quest after “Reporting on Ledecestrescire” will be The Great Scattered Army, which brings you down to Grantebridge.

Read next: Pokemon Cereal Is Back And I Can’t Wait To Remember How Bad It Tastes 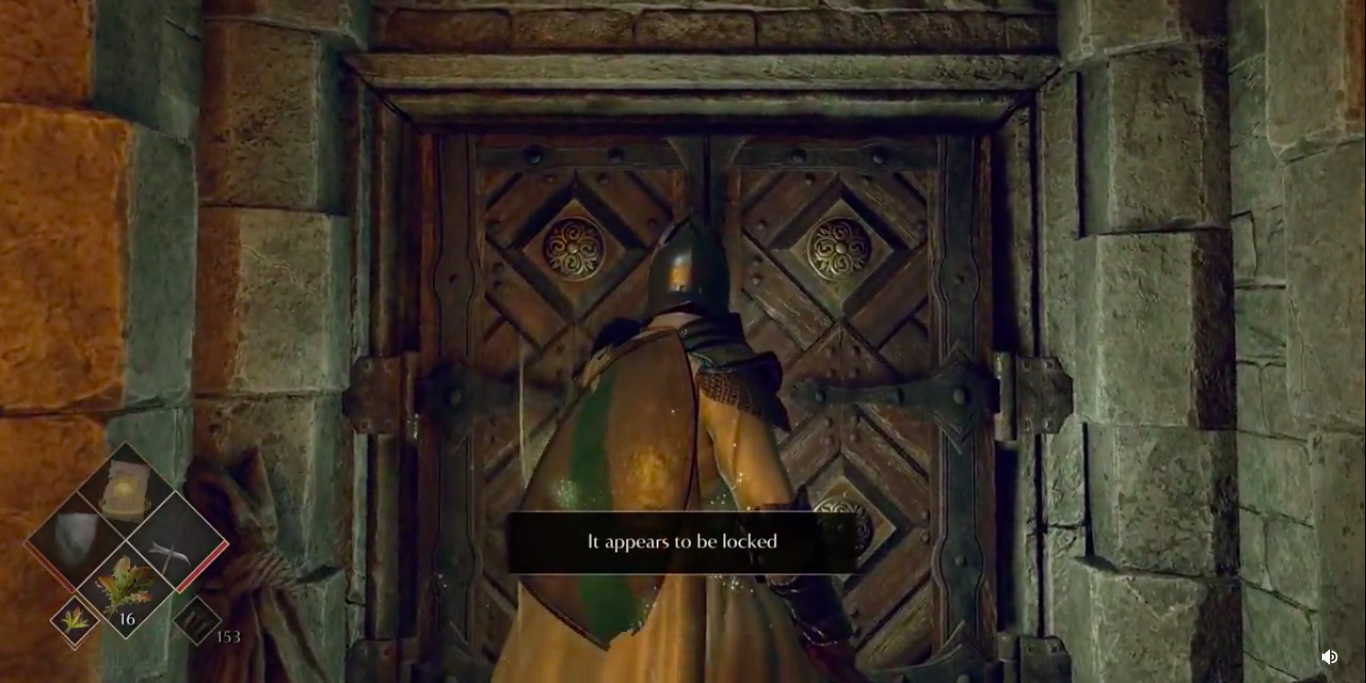