Narrative director Darby McDevitt answered Ikarik_original’s inquisitive question on Twitter, which posed the idea of Eivor rubbing shoulders with the legendary Robin Hood. Provoked by McDevitt’s previous acknowledgement of Valhalla’s inclusion of folklore, the streamer thought that Robin Hood’s existence was well within the realms of possibility. McDevitt responded – half bursting the fan’s bubble – by pointing out that Robin Hood didn’t exist for another 300 years after Valhalla’s narrative. However, the director then revealed that “a certain famous forest” would be present in Valhalla, which satisfied Ikarik’s curiosity.

Sherwood Forest – located in Nottingham – was said to be the hideout of the heroic archer Robin Hood, who specifically dwelled near the Major Oak tree that resides within the royal forest. The famous Major Oak is said to be between 800 and 1,000 years old, which could be a point of interest within the game. The forest is also thought – by experts – to hold clues pertaining to the existence of the ancient Anglo-Saxon kingdoms of Mercia and Northumbria, both present in Assassin’s Creed Valhalla’s map.

While Robin Hood could not exist until around the time of the Third Crusade – the setting of Assassin’s Creed’s first title – McDevitt did mention that players could pretend to be one of Robin Hood’s ancestors. The narrative director also clarified that Sherwood Forest would reside within Snottingham, in Valhalla’s time period.

It’s a slightly unflattering name, but derived from its sixth century settlement title Snotta inga ham. The Anglo-Saxon word ‘ham’ meant village, with ‘inga’ meaning ‘belonging to’, and ‘Snotta’ meaning man. The first letter was later dropped before the Danes (a tribe from Scandinavia) conquered North East and Eastern England, which turned Nottingham into a defensive settlement during the ninth century; Valhalla’s time period.

Valhalla’s setting is proving to be historically sound with the inclusion of this iconic location, with hopefully more to come. The Anglo-Saxon map featured in the franchise’s 12th title will give players an accurate insight into the past – much like Assassin’s Creed Origins did – and make an all-round immersive, educational and rewarding experience.

More: Many Assassin’s Creed Games Later, We Still Need One Set In Japan 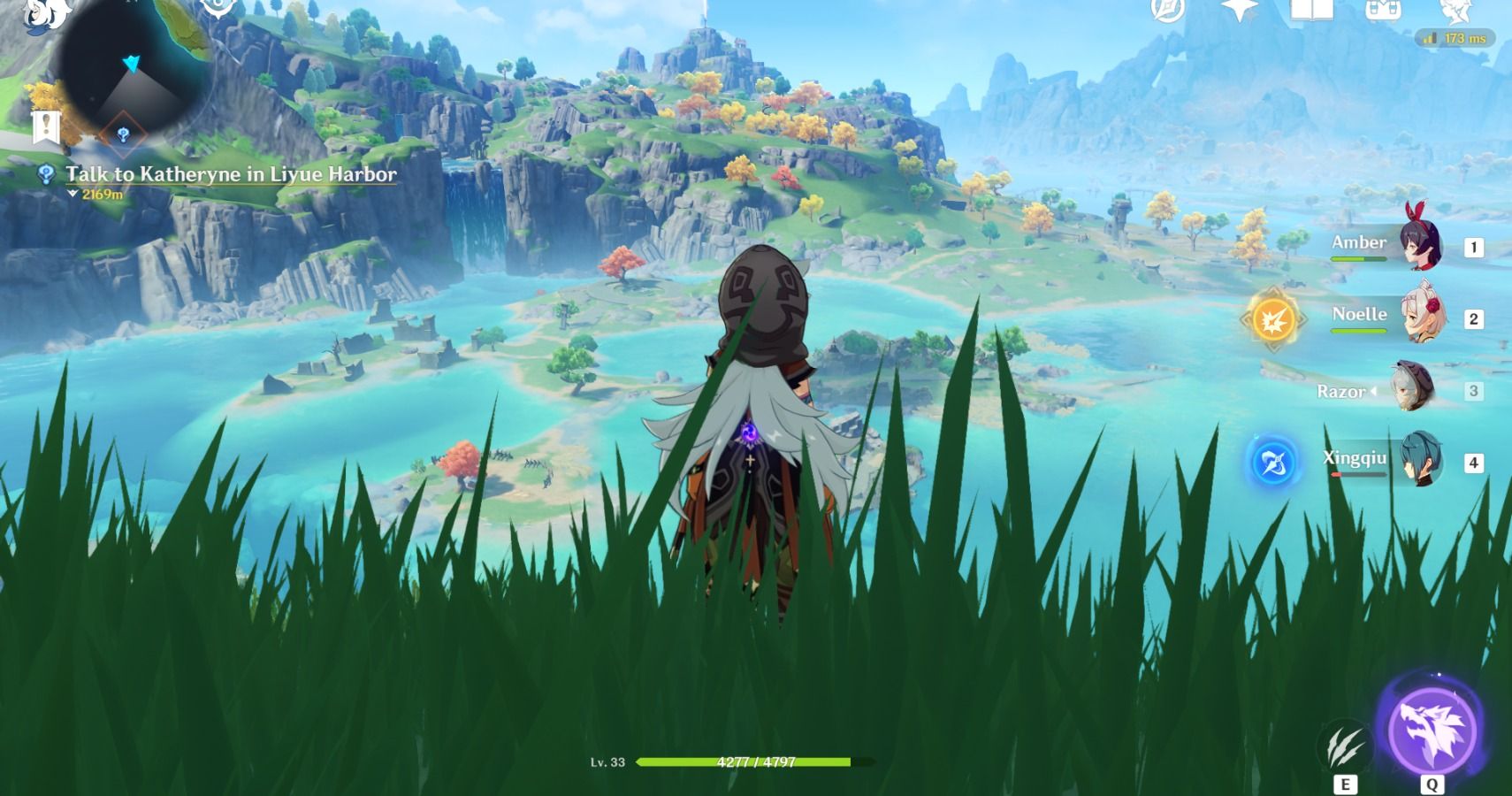