Launching for early access in October of 2020, Baldur's Gate 3 has been under development for no small amount of time now. That being said, there is the entirety of the COVID pandemic to consider when you're wondering about when this game is finally going to arrive. We did receive official confirmation earlier this year that Baldur's Gate 3 will be completed sometime in 2023, so it's nice to know the finish line is on the horizon.

For now though, D&D enthusiasts and Larian Studios lovers alike will have to settle for patch by patch improvements. Looking at all the new tools and improvements that Patch #8 has brought us, things could certainly be worse. We've got a brand new class, a new player race, and aesthetic and mechanical developments across the board to explore this time around. 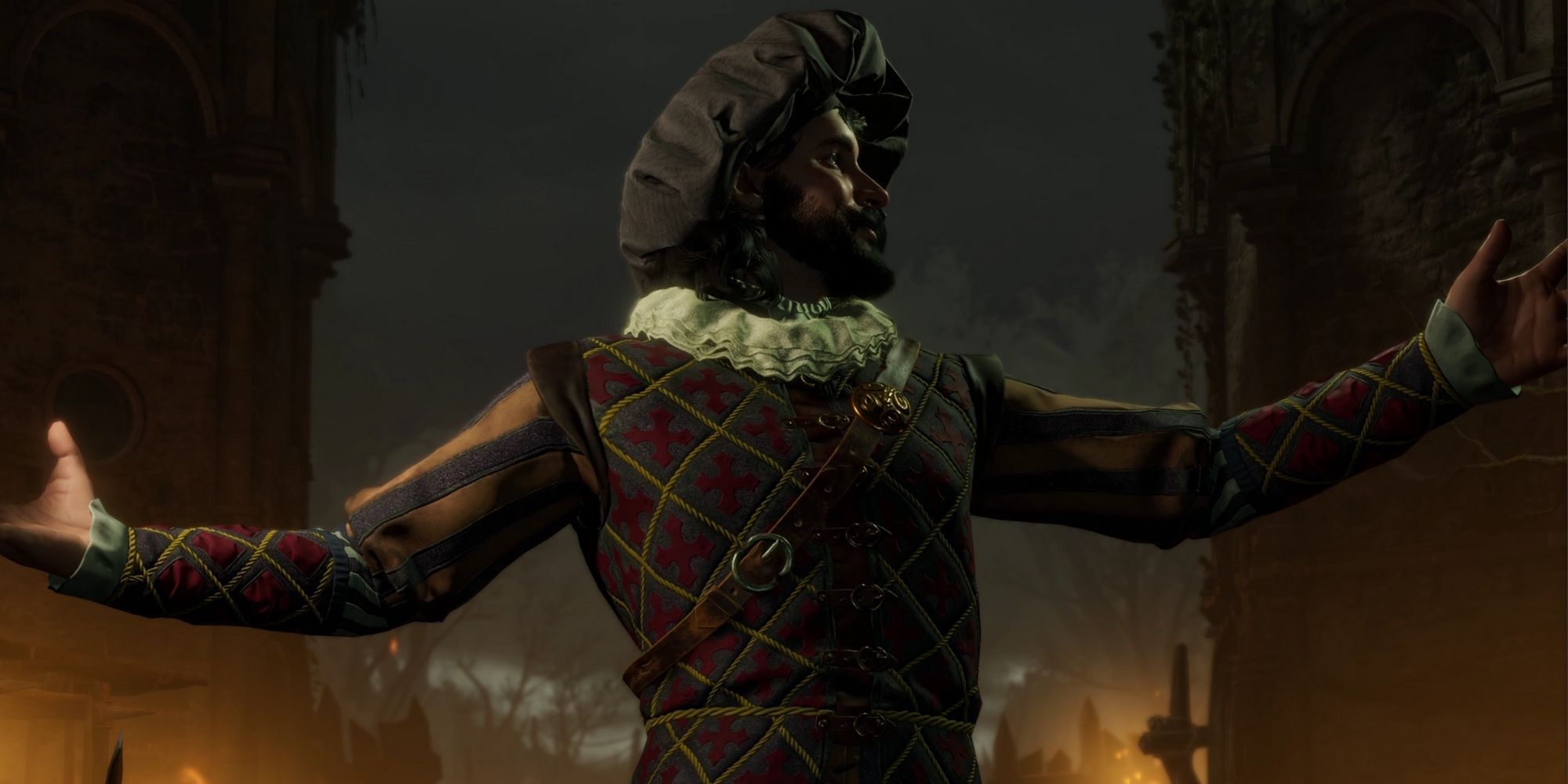 The bard is perhaps the best thing that the fourth edition of Dungeons & Dragons added to the game. Now that the bard has been implemented in Baldur's Gate 3, it's nice to see that the developers understand the chaotic and hilarious flavor that makes the class what it is.

Bards are music makers, performers, and (more often than not) seduction magnets. How do these hobbies give them access to magical powers on par with those of studious wizards and naturally gifted sorcerers? Well, let's just say that their music is magical. The bard is the perfect character class for anyone looking to joke around, engage in flirtatious escapades, or otherwise refuse to take themselves seriously. 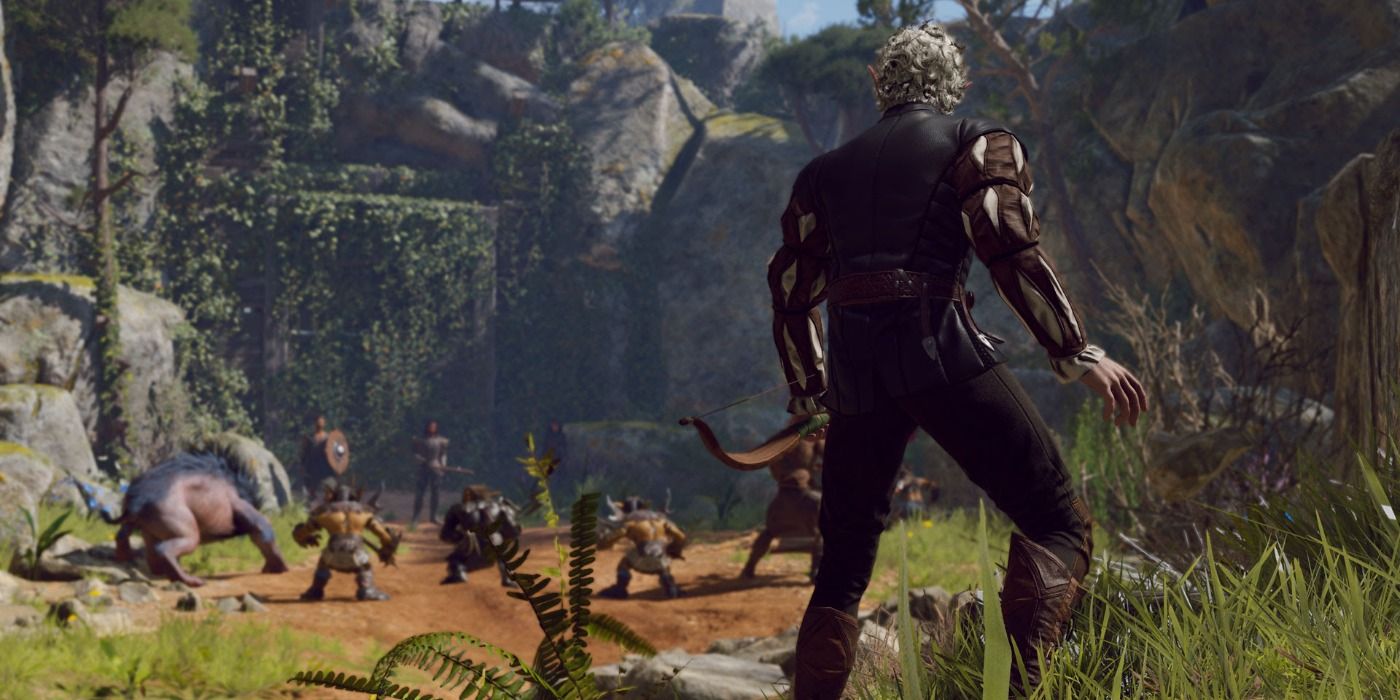 ​​​​​​Swarm AI (artificial intelligence) is a much-needed quality of life improvement that will significantly increase the speed of enemy turns in combat. Previously, every enemy had to take their own individual turn during combat. While this might not seem like a big deal, it certainly can be when you find yourself facing ten enemies or more. 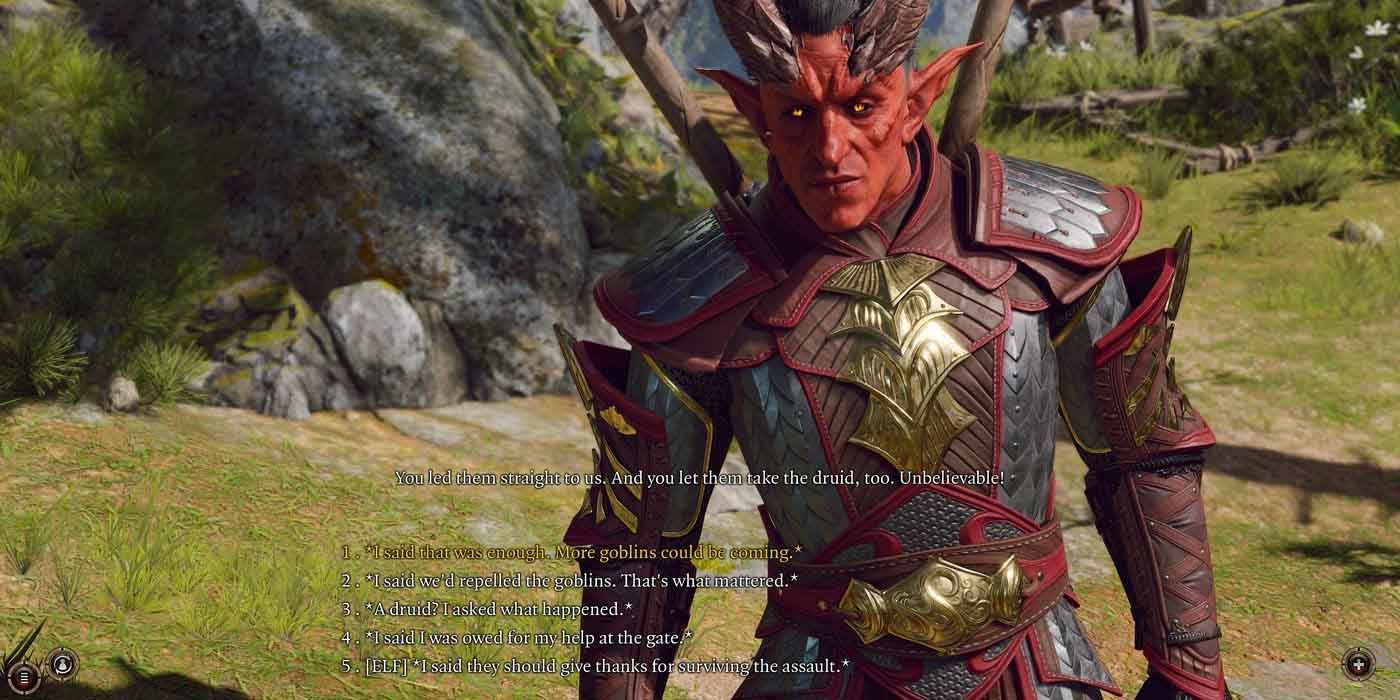 Detect thoughts is one of those spells that has always been difficult to interpret: especially so when we're talking about a prewritten video game. Previously, you would need to cast this spell before interacting with NPCs in dialogue in order to (possibly) gain its benefits. Other times, you would cast it just to discover that it did nothing at all. That's no fun.

Now, detect thoughts will appear during dialogues in the cases where it is viable for use. This is many times more intuitive for new players and beginners, many of whom likely did not even know how to go about using detect thoughts in the first place. 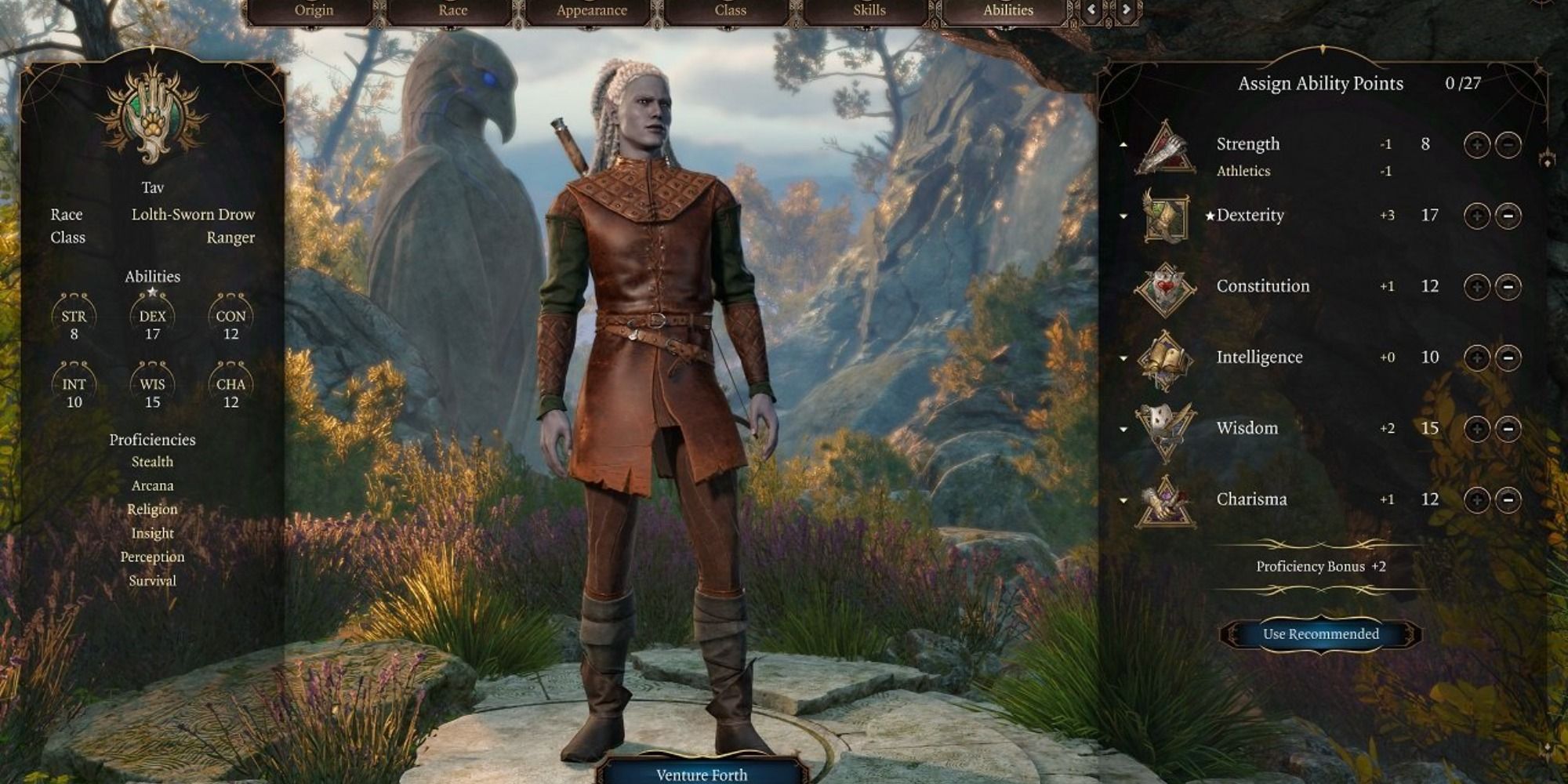 In D&D, your character sheet is like your own personal castle. If you ever have any questions, it's there to illuminate how things work. Consequently, it's understandable that the character sheets in Baldur's Gate 3 are expected to be of similar use.

Now that the passive features of classes have been added to the character sheet display, Baldur's Gate 3 sheets are one step closer to mirroring the D&D experience. Beyond that, this addition makes the character sheets more helpful in general. 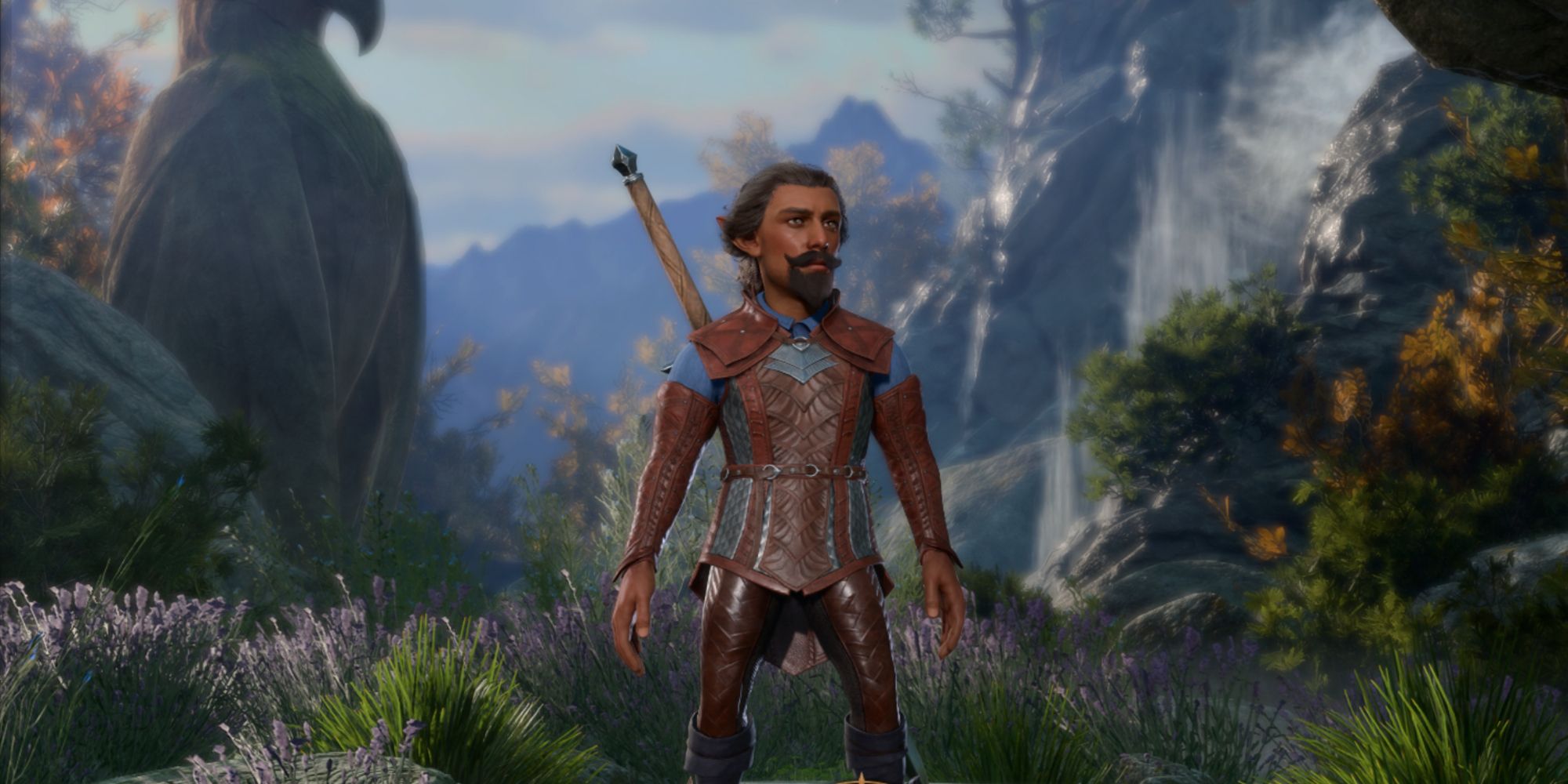 The newest playable race to grace Baldur's Gate 3 has arrived in the form of the gnome. Three subraces are included under the gnome race tree: forest gnome, rock gnome, and deep gnome. All gnomes receive a +2 bonus to their intelligence attribute and also gain access to the powerful gnome cunning feature.

This feature gives gnome player characters advantage on all Intelligence, Charisma, and Wisdom saving throws. In other words, the saving throws that about half of all the spells in the game are based on. This is a huge boon for any character, and definitely a character bonus to consider when you're deciding on your character's player race. 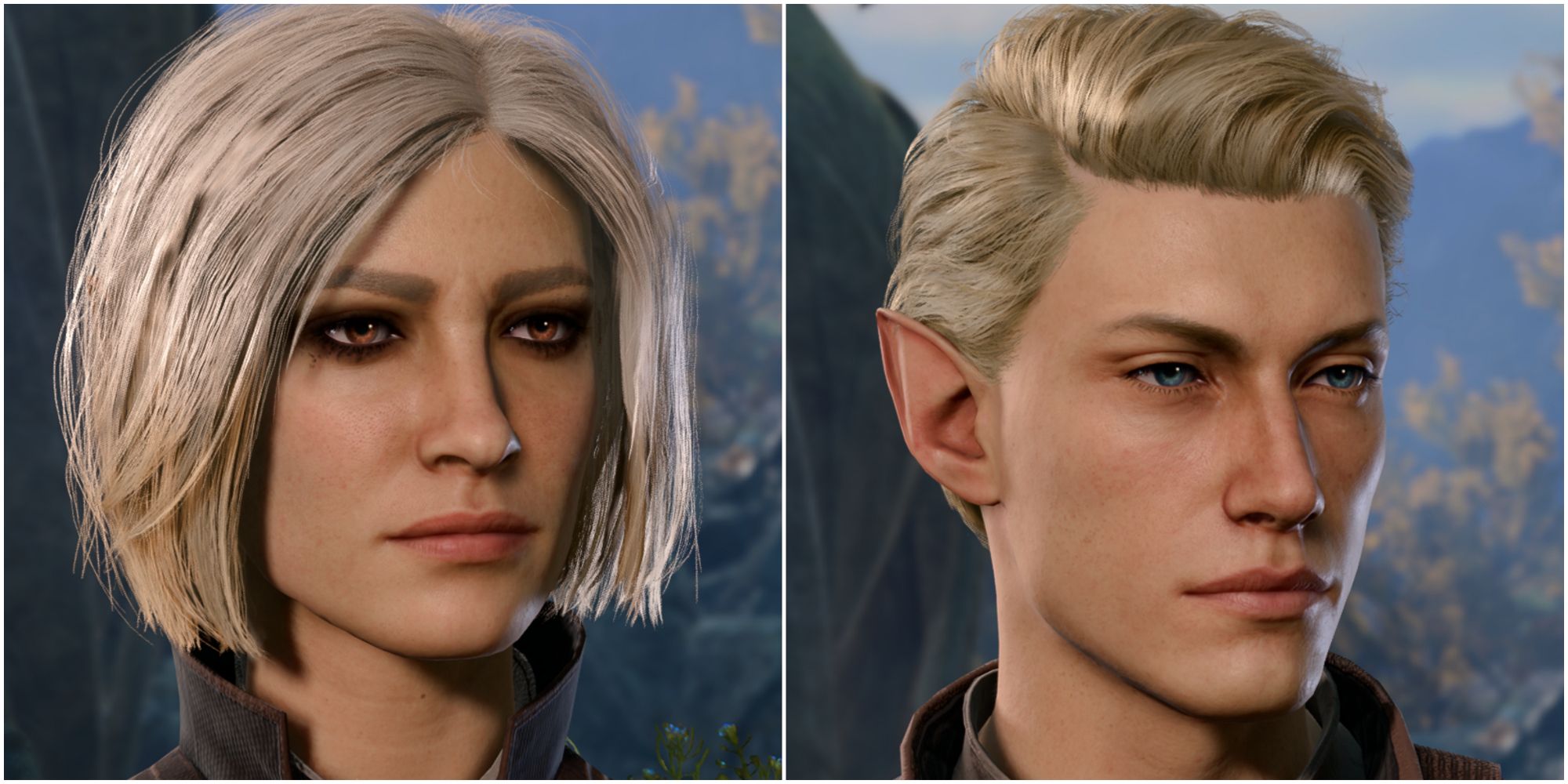 All 66 hairstyles in the game are now accessible to every character race and body type. Furthermore, hair highlights and grey hair have also been added as options. There's no good reason to gate hairstyle options behind specific race choices, so it's exciting to see this change.

After all, why wouldn't a gnome want to rock a mohawk? Or an elf a bowl cut, for that matter? Okay, that might be a bit silly, but that's really the fault of whoever created the bowl cut in the first place. 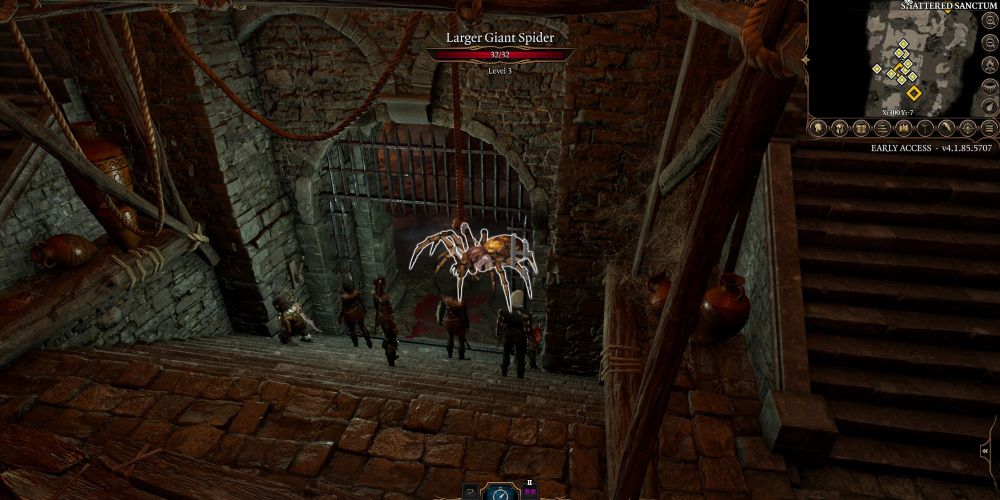 A game as ambitious as Baldur's Gate 3 is guaranteed to come with no small number of issues along its development path. One of the most annoying issues is the game completely crashing, ruining all sense of immersion and forcing you to reopen the game.

Thankfully, large strides have been made in this patch, reducing the causes of crashes and freezes. A comprehensive list can be found in the full patch notes, but it's notable that there are over 20 items listed as crash sources that have since been fixed. 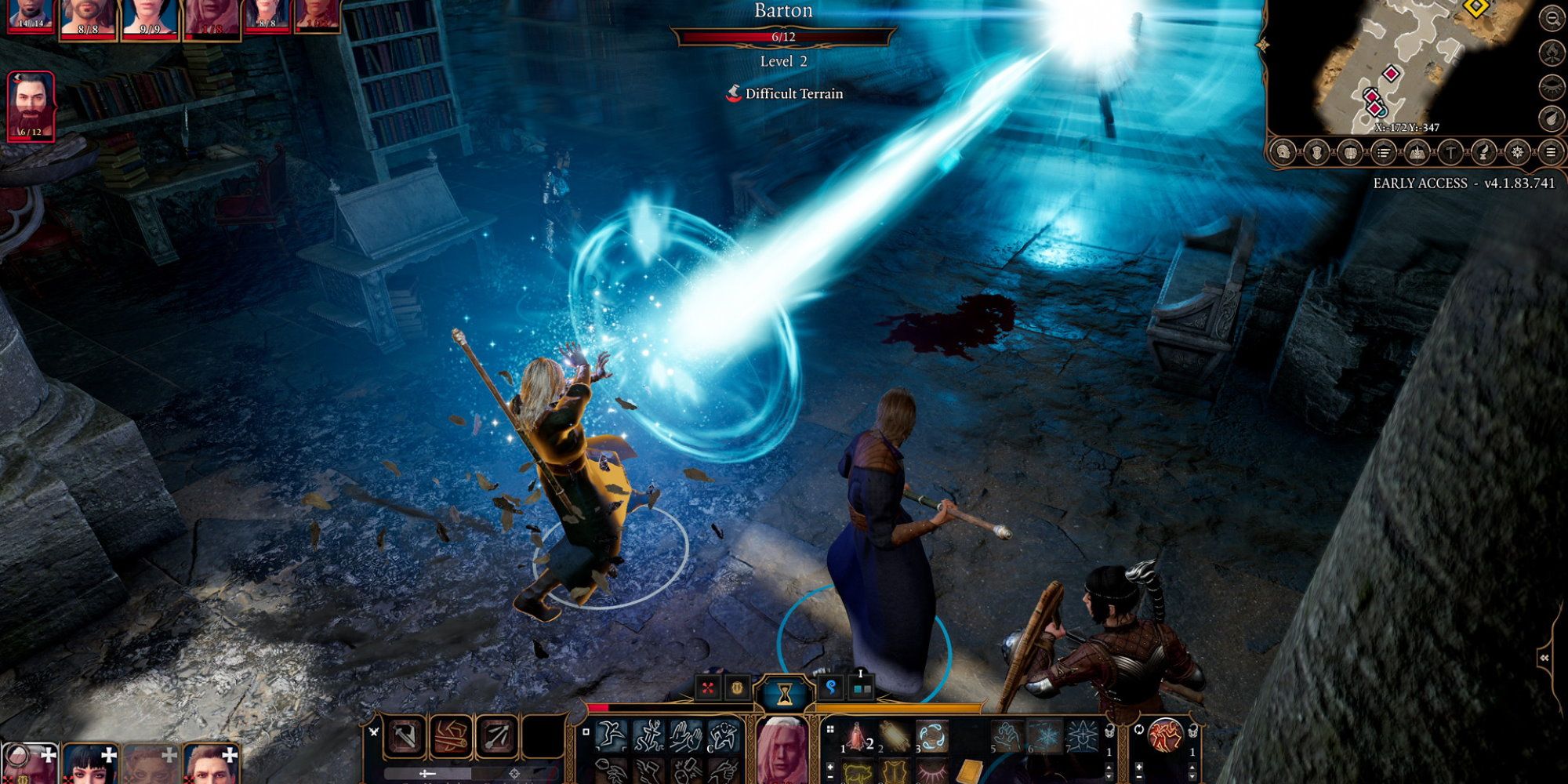 Five new spells arrive along with this patch: calm emotions, phantasmal force, vicious mockery, heroism, and enthrall. Fittingly, the majority of these spells revolve around the new bard class. However, some can be accessed by alternative classes as well.

The bard-exclusive cantrip vicious mockery and bard-exclusive spell heroism are probably the most notable additions as each of these spells benefit your party in multiple ways when cast. However, the Paladin and the Monk are still on course to be added to the game before its final release. Seeing that heroism is on the paladin spell list for D&D, it's highly likely that paladins will have access to this powerful spell as well. Paladins are usually the real heroes anyways. If you disagree, just ask one yourself.