Battlefield 2042 is now below 1,000 concurrent players on Steam. The unfortunate milestone marks a new low for the troubled multiplayer shooter that has been resoundingly criticized for its poor performance, technical issues, and missing features.

The statistic was first spotted by a ResetEra user (via VGC) over on the Steam monitoring site, SteamCharts. As you can see from the graph, Steam reported just 979 users playing Battlefield 2042 as of 8 AM this morning. 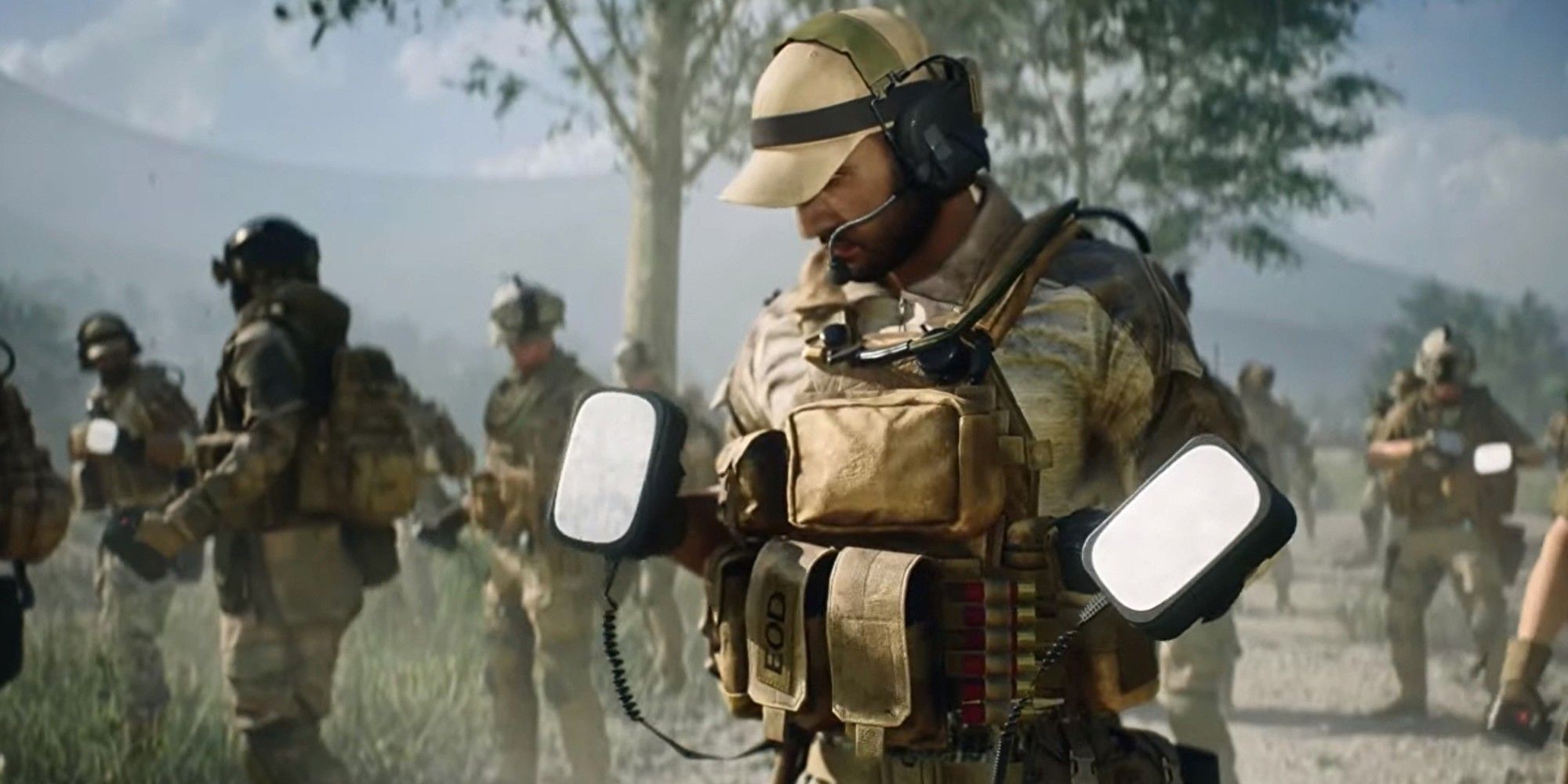 It should be noted that these are just Steam user numbers. Console player counts are likely to be higher, but also probably declining as well.

EA has admitted that Battlefield 2042 was a “miss” internally, but developer DICE states that it has learned “valuable lessons” since 2042’s launch. One of those lessons was to move away from “specialist” hero characters and back towards class-based gameplay from previous Battlefields. DICE also said that legacy features such as the classic scoreboard will be present at launch for any future Battlefield.

Internally, EA blamed the shift to work-from-home due to the pandemic and Halo Infinite's release as reasons for Battlefield 2042's failure, but players tell a different story. In fact, a player-sponsored petition demanding refunds outlined exactly why they believed that players deserved their money back, and none of it had to do with Halo Infinite.

Disappointed Battlefield fans might want to try Battlefield Mobile for their Battlefield fix. Apparently, fans are saying it's better than 2042 thanks to some surprisingly good destruction physics. Pre-registration is available now for a full release later this year.