Battlefield 2042 is second-fastest seller in series after Battlefield 3 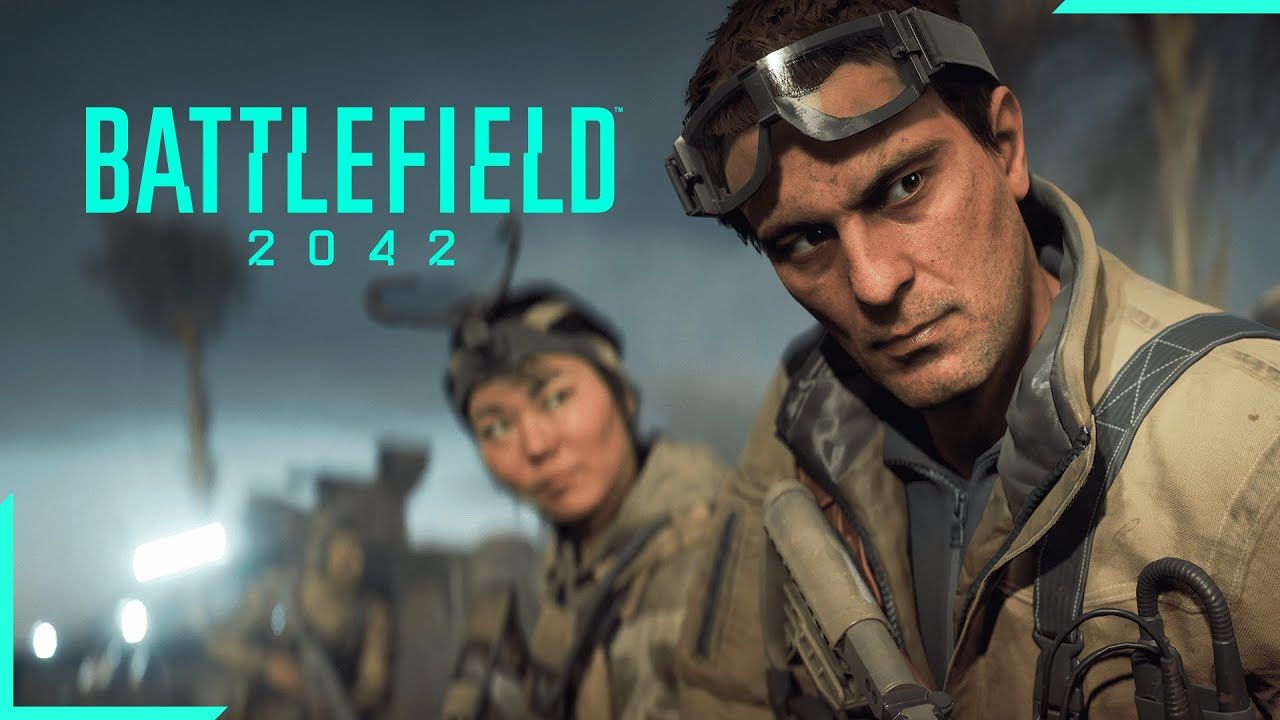 Despite a very vocal backlash from players, Battlefield 2042 apparently still did very well in its first week on sale.

If you take only the negative fan response to Battlefield 2042 into account, you’d be forgiven for thinking that game has been an abject failure. But if purported sales figures are anything to go by, the game is far from being a financial flop for EA.

According to insider Tom Henderson, who’s well known for sharing accurate Battlefield 2042 info, the game pushed 4.23 million units in its first week outperforming many of its predecessors, including Battlefield 1 and Battlefield 4.

Henderson doesn’t give any figures for Battlefield 5 but EA themselves claim that Battlefield 2042 has sold more in the same time frame, and at the moment there’s nothing to suggest that isn’t the case.

Henderson suggests that this information has been shared internally at EA but it’s unclear what EA’s perception of these sales figures is.

Recently, it shared plans to further expand the Battlefield franchise as a whole with even more games, but those plans were likely already in motion before Battlefield 2042 released.

While its first week may have been strong, it is entirely possible sales have dwindled since then thanks to word of mouth. But arguably the more important statistic is player retention. Even if loads of people bought it, it doesn’t matter if barely anybody is still playing it.

It’s impossible to tell how many are playing Battlefield 2042 on console. According to Steam Charts, though, there has been a noticeable dip in player count on PC. In the last 30 days, the maximum number of players dropped by just over 10%.

Developer DICE has already promised to improve the game with subsequent updates, so only time will tell whether or not Battlefield 2042 reaches a point where it can attract new players and/or win back its detractors.