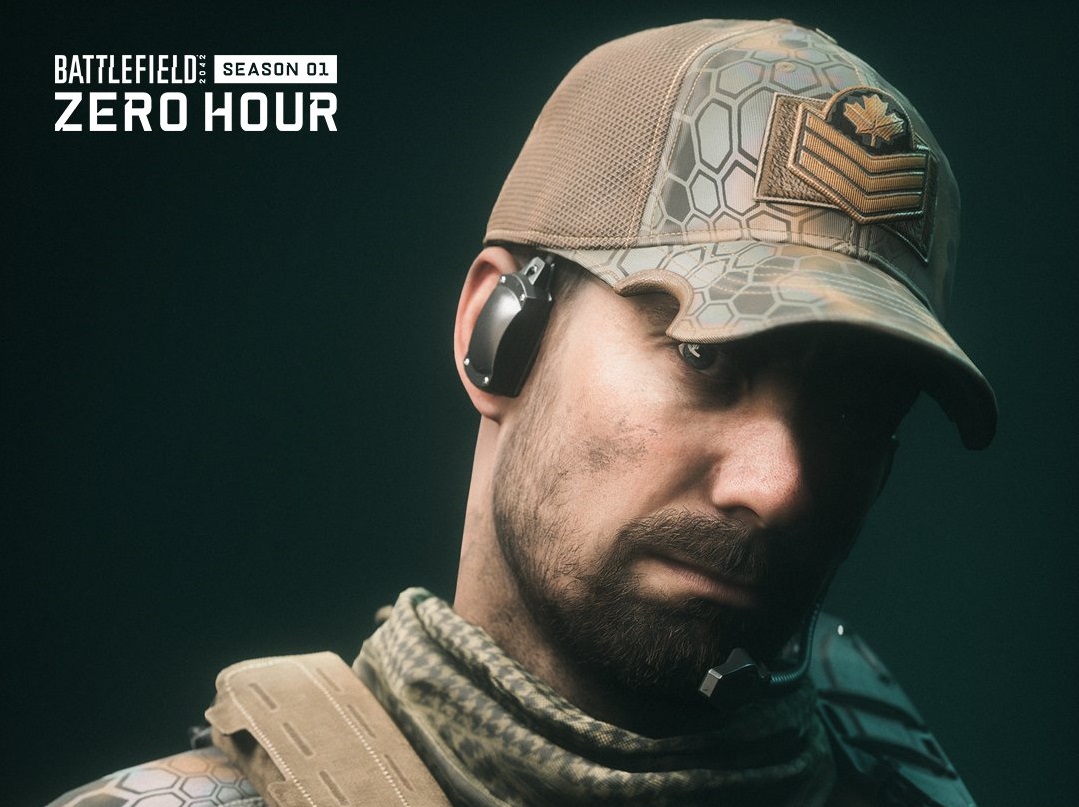 One of the fixes coming to Battlefield 2042 is a visual redesign for its Specialists, who already look less cheerful than they did before.

Reports of EA abandoning Battlefield 2042 were easy to believe considering how rough its launch and the ensuing months were. However, EA has denied this and promised at least four seasons of content.

The first season, dubbed Zero Hour, is already on the way and now the development team has shared plans for how it’s going to change its Specialists.

Although it seems, so far, that the answer is to give them beards, meaning you could now easily mistake them for characters out of Call Of Duty: Modern Warfare 2.

Specifically, the team has shared new ‘makeovers’ for four of its playable specialists – Boris, Angel, Mackay, and Falck – and aside from them all looking noticeably grimmer and sterner, Angel and Mackay now sport facial hair as opposed to their original clean-cut looks.

Boris already had a beard to begin with, although it looks to be thicker now, while Falck lacks any major adjustments to her appearance.

Giving these characters redesigns feels like a misplaced priority considering they’re the least of Battlefield 2042’s problems. Plus, a lot of fans’ complaints with the specialists stem from how they actually play rather than how they look.

There are some fans that appreciate the new design direction, but most are more interested in the gameplay adjustments, which DICE has yet to elaborate on.