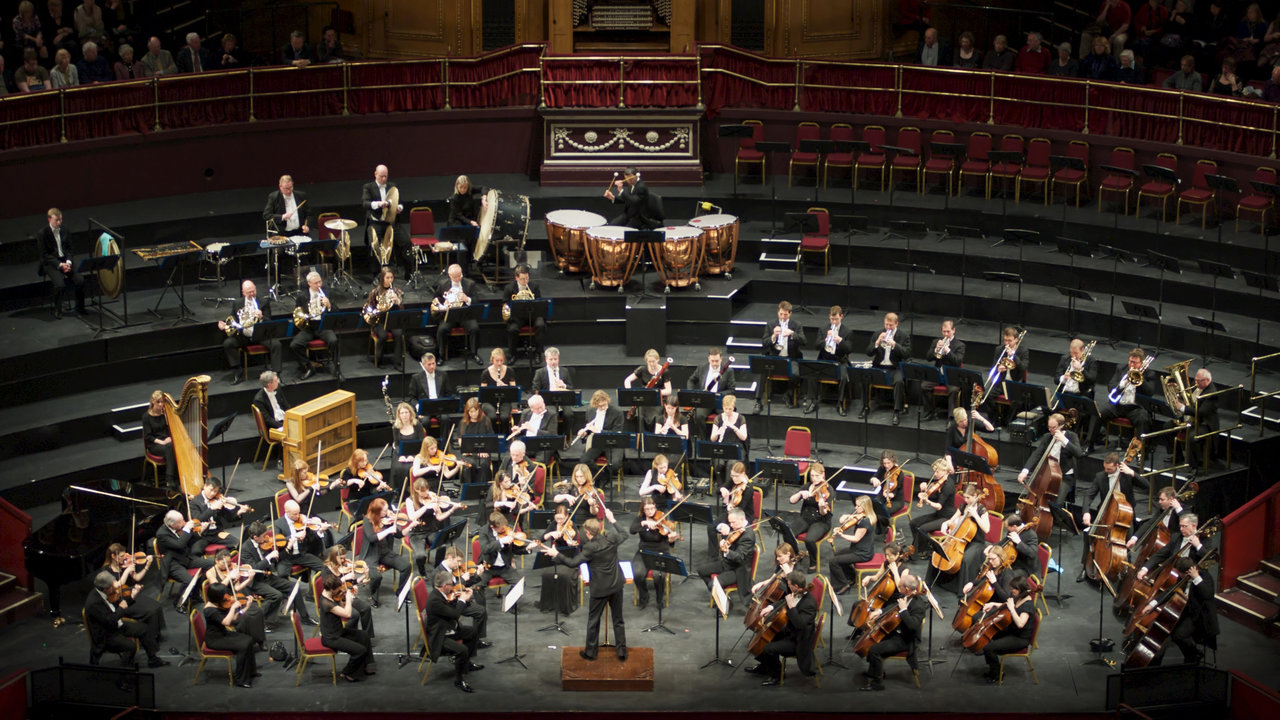 There will be an event dedicated to video game music at this year’s Proms, including pieces from Shadow Of The Colossus and more.

Video game music seems to be gradually becoming more mainstream and that trend looks set to continue. Various video game soundtracks were featured during the Tokyo Olympics opening ceremony last year, a YouTube cover of a piece of Kirby music won a Grammy this year, and now there’s going to be a dedicated event during the BBC Proms.

Titled Gaming Prom – From 8-Bit To Infinity, this will be the first time video game music has featured as part of the Proms, which is the yearly music festival held every summer at the Royal Albert Hall in London.

The full programme hasn’t been shared yet, but music from at least four games have been confirmed, including a brand-new arrangement from Battlefield 2042 that’s set to last 14 minutes.

Second is the song I Have Begun My Ascent from Dear Esther. Excerpts from the Kingdom Hearts series and Shadow Of The Colossus will be performed as well, although specific tracks haven’t been named.

The event will take place on August 1, and tickets are available now for anyone who wants to see it live. Fortunately, for anyone who can’t make it, it will be broadcast on BBC Four on August 5.

‘Fantastic worlds, epic adventures, complex characters and huge moral choices – the universe of computer gaming is a natural match for orchestral music, and in the 21st century games have created a huge and passionate global audience for some of the most vivid, ambitious and inventive music currently being written for symphony orchestra,’ reads a description of the event on the official website.

‘In this first ever Gaming Prom, Robert Ames – best-known at the Proms for his explorations of sci-fi and electroacoustic music – takes an electronically expanded Royal Philharmonic Orchestra on an odyssey from the classic console titles of the 1980s, through Jessica Curry’s haunted soundscapes to the European concert premiere of music from Hildur Guðnadóttir’s and Sam Slater’s score for Battlefield 2042.’

The Royal Philharmonic Orchestra already has experience with performing video game music, having done general gaming concerts in the past, as well as concerts for specific games like Final Fantasy 7 Remake.

This isn’t the only gaming concert taking place this year either. Next month, there will be an Ace Attorney concert in Japan to celebrate the franchise’s 20th anniversary (it will be streamed so people outside of Japan can still watch it).

Then, only 10 days after the Proms event, a Kirby 30th anniversary concert will be streamed for free via the franchise’s official YouTube channel.