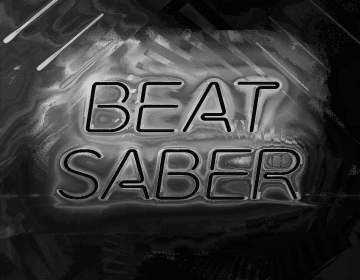 Beat Saber has now topped the monthly PSVR charts on the PlayStation Store for an entire year in Europe, and the US is soon to follow.

Beat Games’ enduring hit came in the top spot yet again for the August charts in both the EU and US. For Europe, that makes a straight run from September 2020 through to August 2021 of being at the top; the release of Vader Immortal: A Star Wars VR Series managed to temporarily unseat the game in August 2020. The US is only a month behind, as Beat Saber’s been on top there since October 2020.

And all of this without the long-promised multiplayer update, which launched on Quest and PC nearly a year ago now. Beat Games says it’s still working on bringing the feature to the PSVR version of the game.

It’s a pretty staggering achievement, though also indicative of a fairly quiet year for PSVR. New arrivals like Fracked and Arashi: Castles of Sin didn’t manage to breach the top 10 for August, but that may well be due to the launch of a big PSVR sale. Other mainstays like Job Simulator, Gorn and Superhot VR were all in this month’s top 10 too.

There’s a few titles to look forward to for the rest of the year, including promising escape room game, Wanderer, but not too much that might actually threaten Beat Saber’s throne. It’s quite likely that we’re set to see the game maintain its position going into the new year, when we’ll be looking out for the launch of Sony’s PS5 VR headset. You can catch up with everything we know about that device right here.