Because They Have No Mouths, Fall Guys "Absorb" Nutrients Via Their Feet

As we’ve seen from anatomically correct internal diagrams, Fall Guys are really horrible creatures. About the same size as an adult human, Fall Guys have extended eyestalks, bird-like legs, and hands with terrifyingly long phalanges so they can grasp oversized objects, like balls, eggs, or crates.

They also have no mouths, which would make it pretty difficult to eat in the conventional sense. But of course, Fall Guys are nothing if unconventional.

Thanks to the Facts About Fall Guys Twitter account, which reposted a quote from Mediatonic community director Oliver Hindle, we now know that Fall Guys do not eat with a mouth. They eat through their feet.

A curious Fall Guys fan asked this question last month, pointing out the lack of an oral orifice. “They absorb things through their feet,” Hindle replied, adding, “can I get some fan art pls?”

We have yet to receive this fanart, and frankly, we can probably do without it.

In less world-shattering Fall Guys news, the 2,400 puzzle teaser for Season 4 has been completed and shows us a brand new Slime Climb is coming, along with a vaporwave aesthetic. As one Fall Guys fan points out, this new Slime Climb might just be where Fall Guys derive the most nourishment.

Mediatonic also recently announced that they’ve been purchased by Epic Games to join Rocket League’s Psyonix. “With Epic, we feel like we have found a home that was made for us,” said Mediatonic CEO Dave Bailey. “They share our mission to build and support games that have a positive impact, empower others and stand the test of time and we couldn’t be more excited to be joining forces with their team.”

This will almost certainly lead to greater collaboration between Fall Guys and Fortnite.

Next: How To Download COD Warzone’s High Res Texture Pack 3 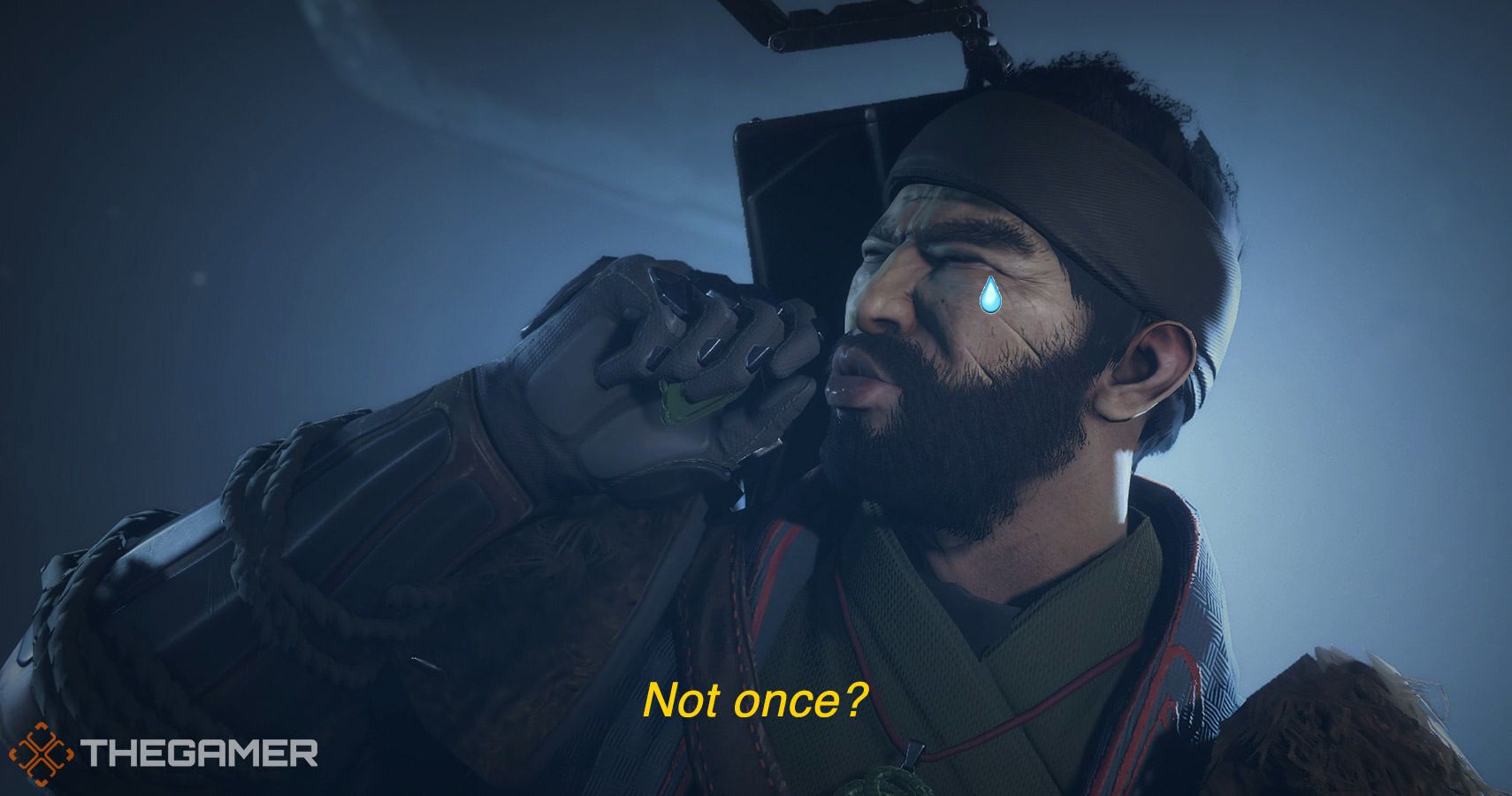