Best Buy Is Joining The Refund Bandwagon For Cyberpunk 2077

Cyberpunk 2077 has been having one of the worst weeks in gaming history. Sony was the first to tell gamers that Cyberpunk 2077 would be removed from the digital store and that refunds would be offered to anyone who wanted it. Shortly afterward, Xbox joined in. Now, we’ve learned that Best Buy is the latest retailer to jump on the “refund Cyberpunk 2077” bandwagon.

The first couple days of the game’s release went relatively well, with records being broken for the fastest-selling PC game of all time and for most Twitch viewers for a single-player game. CDPR even announced that the company had recovered all development and marketing costs for the game on day one.

However, as Monday rolled around, it was becoming apparent that there were serious problems with Cyberpunk 2077 on last-gen consoles. The backlash from gamers prompted CDPR to offer refunds for the game if one couldn’t be obtained from where the game was originally purchased. That offer is set to expire on December 21. For its part, Best Buy is backing up that claim and has issued guidance to gamers who want a refund for their physical copies of Cyberpunk 2077.

Typically, once you open the packaging of a video game, you are no longer entitled to a refund. A senior social media specialist for Best Buy reiterated this fact on a help forum for the company. However, Best Buy has decided to follow the lead of CDPR and is waving that requirement until December 21. Unlike other refund offers though, Best Buy will only refund your game if you bought it for the PS4 or Xbox One. PS5, Series X|S, and PC versions of the game are not eligible for this refund.

By and large, the majority of the problems that gamers are experiencing have been coming from the last-gen versions of the game. Ironically, the last time that the game was delayed, it was so that CDPR could address the issues that it saw with the last-gen versions. The first of two patches is set to be released in January, which is presumably why the refund offer expires on December 21. The second stability patch is supposed to be coming in February of 2021.

Up Next: What To Play If You Loved Skyrim But Are Totally Sick Of It 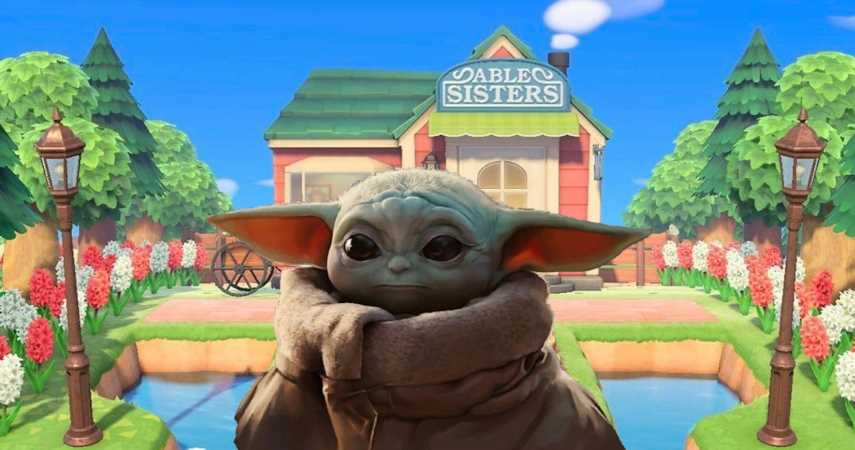