The best – and cutest – part of the update is the addition of Tier 6 pets. Exchanging two Tier 5 pets gives you a chance to gain a Tier 6 pet that can boost various stats beyond what was previously possible. If you don’t get lucky and gain a new pet after exchanging two of a lower tier, you’re guaranteed to get one after 10 failed attempts. Tier 2 and 3 Pets will also start showing up in Patrigio’s Shop, making it easier to acquire and upgrade the loyal companions.

Several Guild updates were also introduced by Pearl Abyss. Here are a few of the changes you’ll find in the game starting today:

There’s also a small Relic update, but one that will help boost your CP immediately. Abyssal relics that are not awakened will see increased stats, and the success rate for enhancing Mystical relics has been improved.

Other than those changes, a few tweaks were made to Orwen’s Shop and several bugs were fixed. Several events are now active, too, including Great Desert Training, Patrigio’s World Boss Fragments Specialty Shop, and Off to the Great Desert Daily Missions Event. Be sure to check those out while you can, as they’ll grant you exclusive rewards and quickly level up your characters.

Black Desert Mobile had a great 2020, and it looks like 2021 is already off to a great start. Pearl Abyss is also planning to release Crimson Desert later this year, and it’ll be curious to see how Black Desert Mobile is impacted by the upcoming title.

For full details on the update, check out the official patch notes.

NEXT: Remember Master Chief Had A Weird Cloak In The Halo 5 Trailer That Wasn’t Even In The Game? 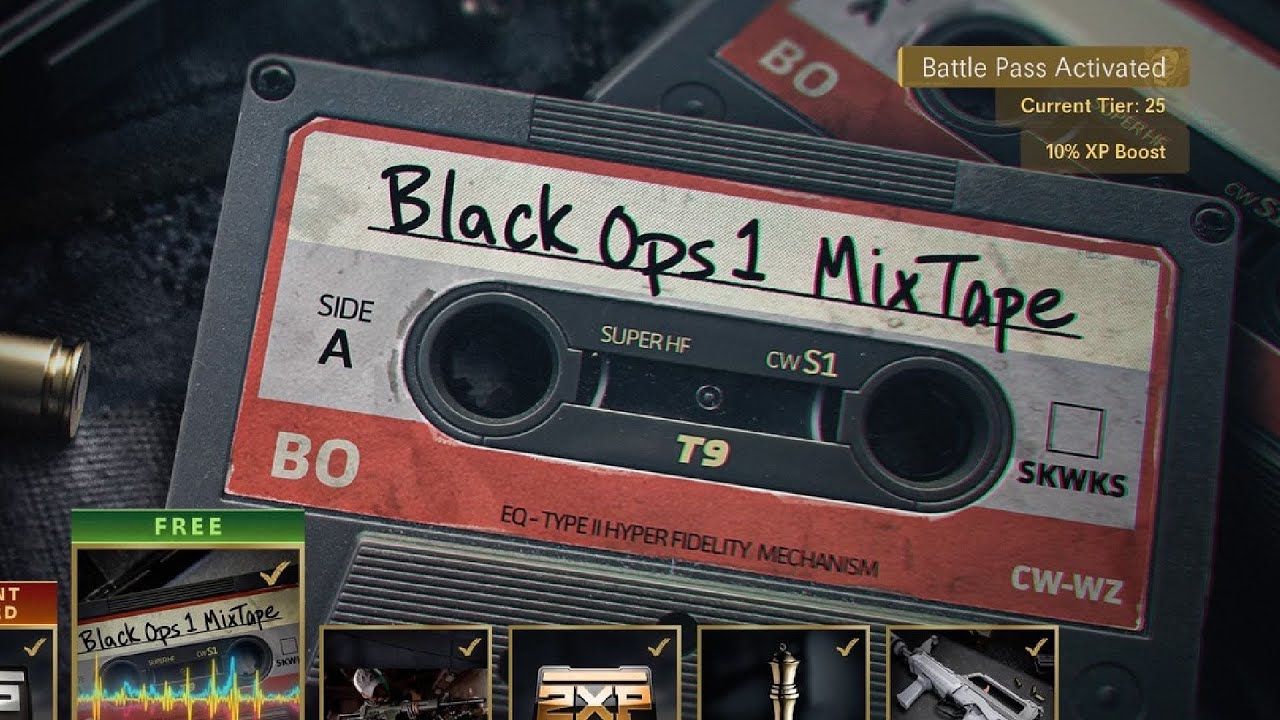