Fire Emblem Warriors: Three Hopes follows its more traditional predecessor, Three Hopes, in successfully integrating a trio of fully fleshed-out houses — ultimately representing just as many governments with their people's best interests in mind (even at the potential cost of other nations).

It can be a lot, especially for new players who have been drawn in thanks to the excellent art and promise of special life stories from a memorable cast. So, let's shine a spotlight on one of those three casts in particular, namely the Black Eagles. Who are these fine folks? What do they favor when you're going around handing them gifts like some sort of abrupt saint? And arguably most importantly, in what ways do they perform best during heated battles?

If you guessed the answers will be found in this primer on all things Edelgard and friends, you're darn right.

The Black Eagles: An Overall Analysis 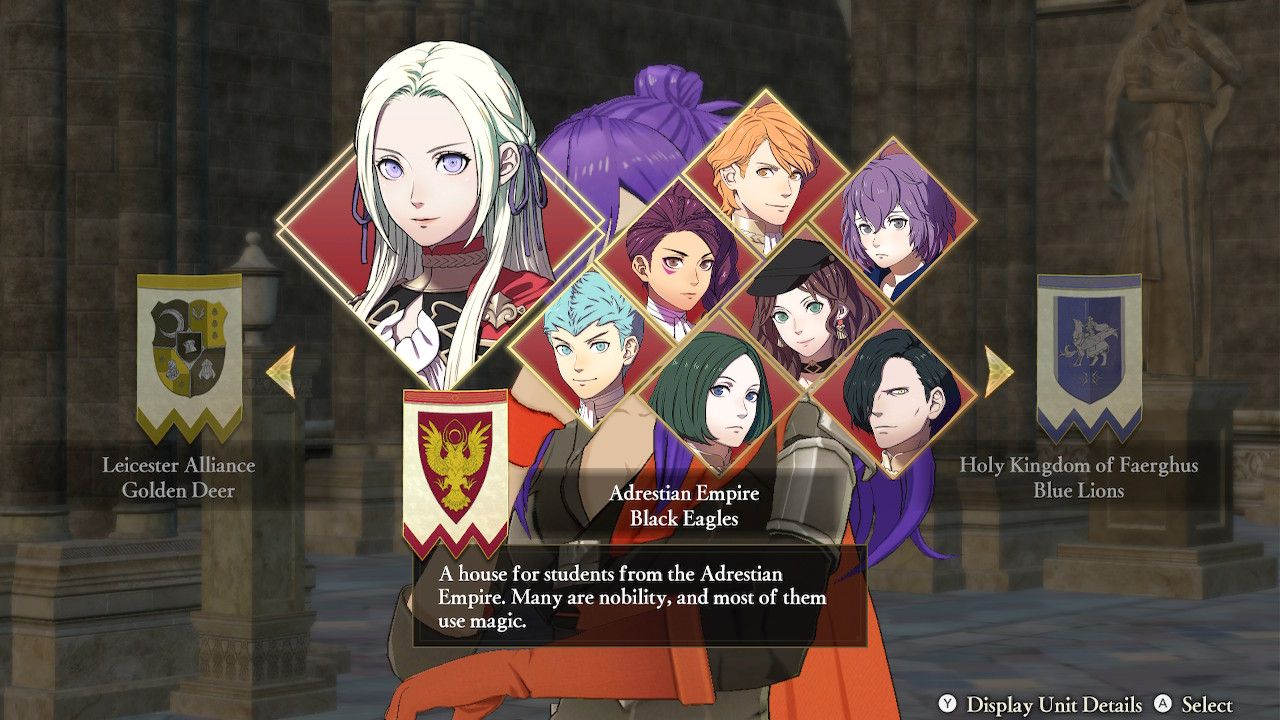 Which house's members are more dedicated to their leadership and governmental way of life between the Black Eagles and the Blue Lions? It can be a difficult question, given the soaring belief in an empire of "good" that Edelgard's house possesses, and the knightly values found in Dimitri's. The real answer, as it happens, is "not the Golden Deer," seeing as the confederation of ten or more aristocratic counties lends Claude's team an air of inherent dispute.

Our point is that Edelgard will command a powerful presence, keeping your pals in line with her ambitions even as they, too, come from different walks of life. As the future emperor, and a genuinely strong presence to boot, Edelgard expects fierce loyalty. For the most part, she gets it.

In battle, the Empire's preference toward mages is immediately apparent. Hubert, Dorothea, Monica, and Linhardt all possess very high Magic stats, with Linhardt arguably Three Hopes' very best healer and Hubert one of its most menacing mages. (That's not to discount Dorothea, who is almost as capable; she makes up for it with more balanced potential.)

Your sole archer will be Bernadetta, though she gets the job done far better than her meek personality may imply. Caspar is the only true brute, rivaling the Golden Deer's Raphael on the brawler front. Petra is a swift physical specialist with thief-like reflexes; Ferdinand is the Black Eagles' answer to the numerous mounted teammates among the Blue Lions; Edelgard herself is a powerhouse on almost every front.

The Black Eagles are somewhat lacking in heavy Strength-based hitters relative to their rivals. But this can be dealt with throughout their campaign, as potential recruitable characters will make up for the deficit. 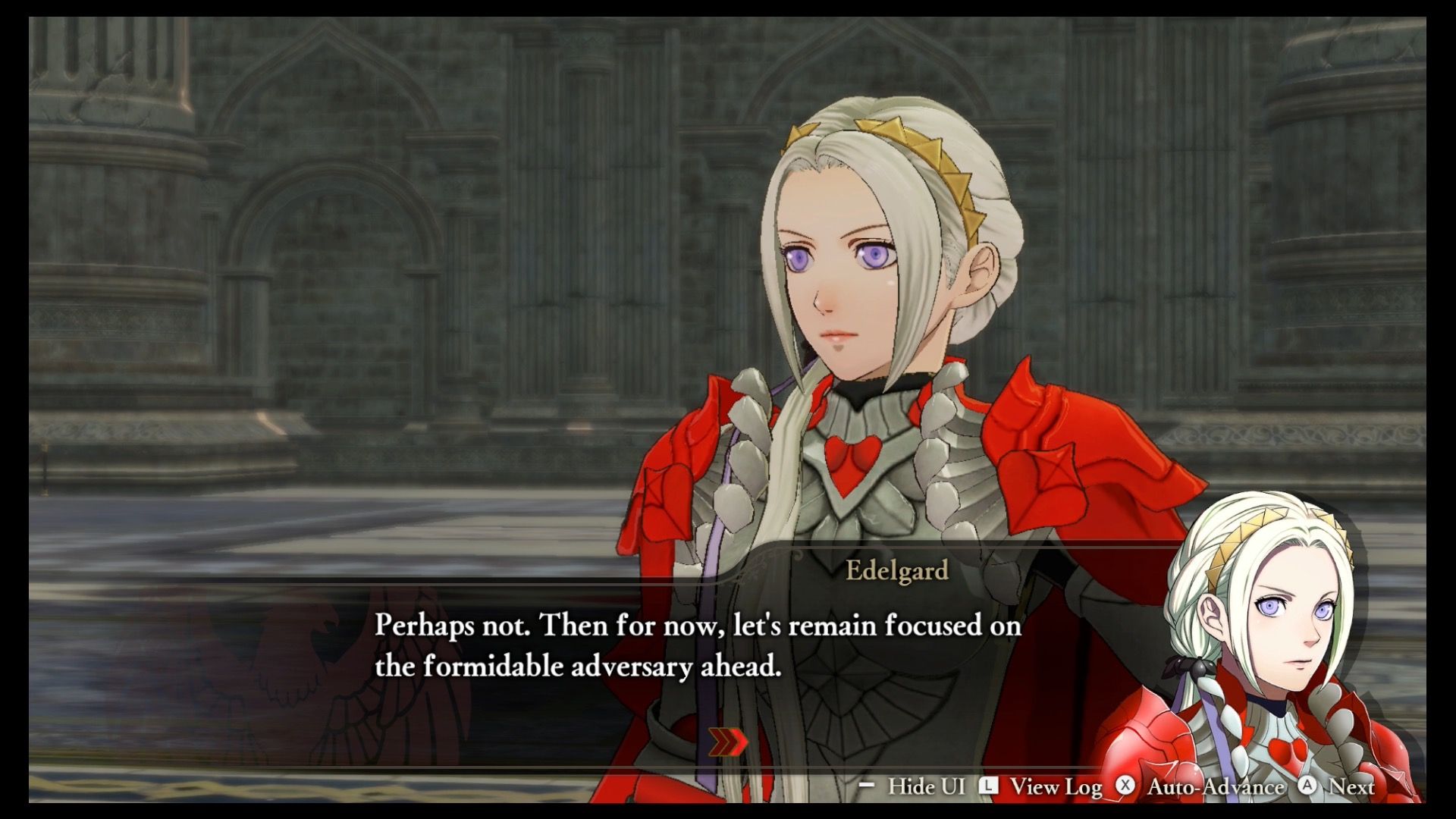 The empire's embrace of expansionism can make it seem the "darkest" of the three houses. Compounding this, Edelgard's plans can seem somewhat heartless, and Hubert casts a grim shadow on it all. But the individual members of the Black Eagles are, for the most part, a friendly and approachable bunch with believable motivations. Don't let the somewhat more "antihero" plot pitch trick you into thinking you'll play a bunch of villains. 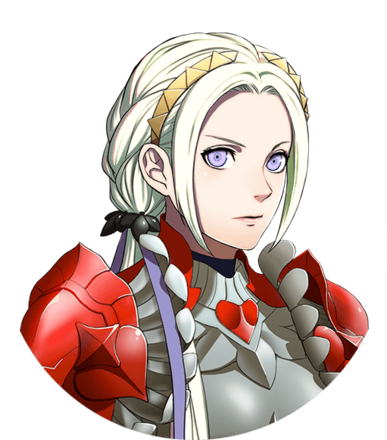 One of Edelgard's unique abilities, Emperor's Prestige, honestly sums her up better than most words ever could. It's a passive, meaning that it's always active. Emperor's Prestige causes all enemies who have taken up guarding stances to take 50 percent of intended damage despite their best defensive efforts. Edelgard's ambition is unstoppable, her dedication to a new world order unflinching.

To Edelgard, the old ways must go. That includes the way her own empire has conducted itself for centuries, as well as the amassed political power of the Church. She believes in liberty and individualism despite potential appearances to the contrary. In fact, her vision is to recreate Fodlan as a unified realm flush with opportunities.

Edelgard is a stalwart soul. She's one of the tankiest characters in the entirety of Fire Emblem Warriors: Three Hopes, soaking up damage and hitting hard with axes. A slow movement speed is her pitfall, so our advice is to release control of her and swap to Shez or a similarly speedy character when time is of the essence. 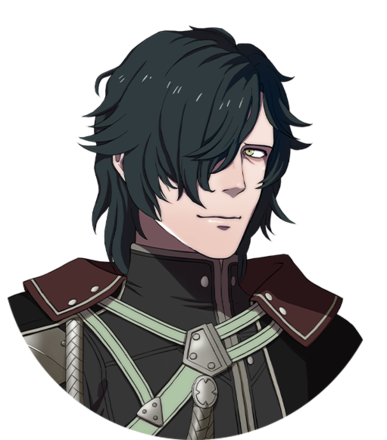 Hubert is cold, calculating, and precisely the sort of lifelong guardian and friend whom Edelgard needs to see her ambitions realized. His ruthlessness, tempered with a shared desire to see a better Fodlan, means he can make the hard calls and convince Edelgard when her more idealistic worldview is in need of a few more storm clouds.

As such, Hubert von Vestra is one of the morally darkest characters outside the story's outright antagonists. Befriending him will be an uphill challenge, and when offering him gifts at the War Camp, consider his interest in intelligence, practicality, and (oddly befittingly) coffee.

In Three Houses, it was wise to keep Hubert safely behind more physical units so that his devastating Dark Magic could be unleashed without sacrificing him in the process. In Three Hopes, it's not always as easy to complete missions whilst hanging back, so just be mindful of his meager physical defenses as you spread death and destruction. 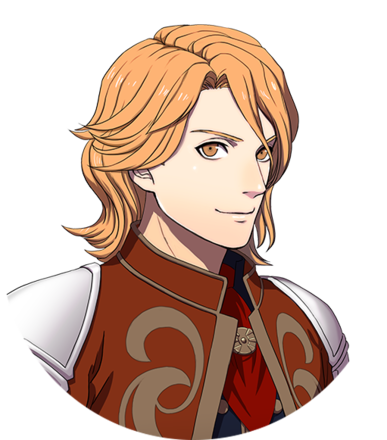 There's an old joke about Ferdinand's surname, pronounced "ire," matching Edelgard's feelings toward him to a tee. His projection of an ideal image of knightly codes and nobility in a nutshell almost makes him seem better suited for the Blue Lions or even the Golden Deer. But the truth is, such old-world customs are rife even among the Adrestian Empire.

Don't mistake Ferdinand for a mere oaf. His chivalrous nature and belief in human decency makes him an ideal commander who can recognize when his army is at its brink and who genuinely cares for those he leads into battle. Edelgard knows this, and treats him as such, proving there is mutual respect and even friendship between them despite certain appearances to the contrary. 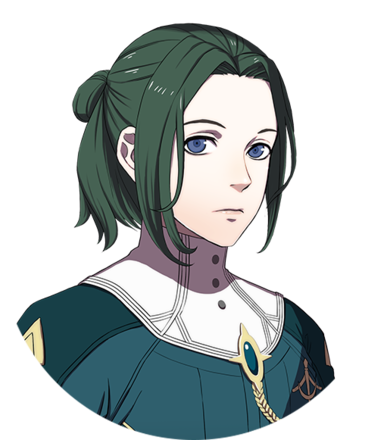 Eternally tired and utterly uninterested in war, Linhardt cuts a bizarre figure among so many champions of battle on all sides of the conflict. He would much rather spend his life studying, not so much for societal good but honest unquenchable curiosity.

A bitter opinion of battle makes Linhardt a fantastic healer who can get other units out of tough scrapes and cast area-of-effect healing and buffing spells. He might not be the most fun character to control, but he's a stellar companion, especially on higher difficulties when your foes are slicing your HP apart on the regular. 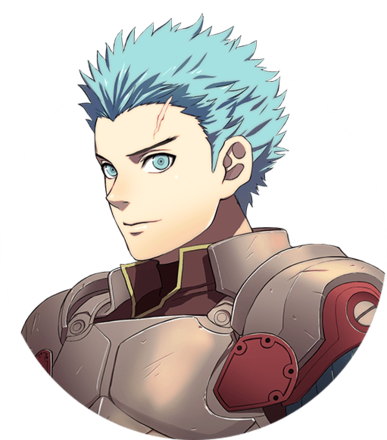 Apart from Edelgard, Caspar is the Black Eagles' major physical sweeper. He, too, is slow; though not to his empress' extent. His self-confessed status as a hero and burning desire to see his enemies vanquished lands Caspar in undeniable "anime shounen protagonist" territory, so he can grate on some fans' ears after a while (whilst captivating other fans through and through).

Caspar wields axes by default and can charge up his strong attacks to inflict even greater damage. He's a great wall-breaker, busting through heavily-fortified enemy lines. 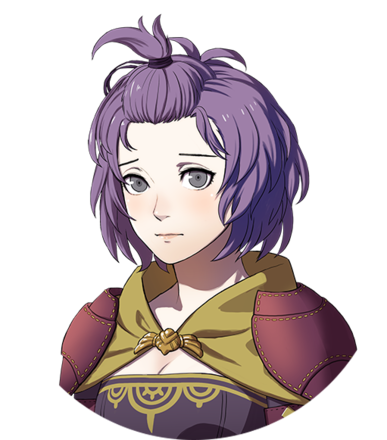 In most cases, we would condemn the act of laughing at someone's social anxieties, even if that someone were to appear in a video game. It's obvious the writer or writers would be familiar with such intense terror, which is why Bernadetta's status as a total shut-in is a reasonable one.

But Bernadetta, here's the thing, she's just plain hilarious about it. Many of Fire Emblem Warriors: Three Hopes' funniest jokes involve her, and the rare instances in which she turns the tables on her pals are among the most fist-pumping sequences in the game.

Bernadetta's archery and relatively frail body make her a tough recommendation for constant direct control, but she's quick enough on her feet to handle a modest number of nearby enemies when necessary. As the empire's default fully long-ranged character, there will be times you'll want to swap to get the job done. 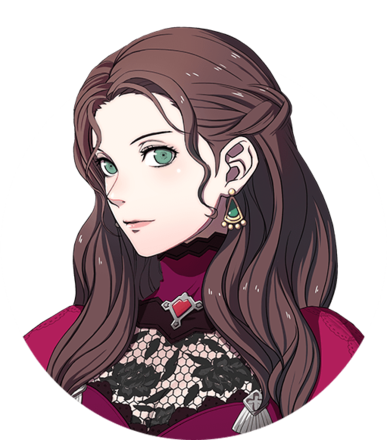 Dorothea's "jack-of-all-trades" status back in Fire Emblem: Three Houses was an easier sell. In Three Hopes, you really need to excel at one particular thing in order to be a viable favored unit. Dorothea's ability to keep nearby allies' HP topped off (as well as a boost to their Awakening Gauges!) is a nice boon.

To make Dorothea work in the long run, however, consider switching her to another class altogether. This goes against the general grain in Three Hopes that recommended paths are the way to go, and there's still much she can do in her default role, but it's hard to recommend her as a mage over someone like Hubert, or as a healer over Linhardt. 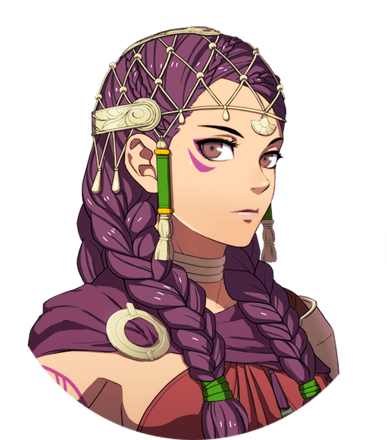 The princess of Brigid has studied a style of battle that none others on the Black Eagles team, or indeed any of the houses, can rival. Petra is wicked fast and an excellent source of crowd control with multiple finisher moves that zigzag and traipse across an area. Everyone she strikes during these erratic movements is going to be feeling a world of pain.

Perhaps her downside, then, is lower effectiveness in one-on-versus against powerful foes who can often knock her back head-on. But with the right training, her Awakening gauges can pile up to obliterate even the toughest forces by unleashing her devastating DPS (damage-per-second) prowess.

As a warrior princess, Petra values things like Hunting Daggers and related ilk. Don't try to sweet talk her with "girlier" fare. 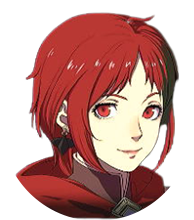 Without delving into spoilers, it's safe to say Monica's life took a very different path in Three Houses. Having her at Edelgard's side all game in Three Hopes is a pleasant surprise, as is getting to know her combat capabilities. And, as it happens, Monica is yet another mage. She, like Hubert, is all about powerful offensive spellcasting.

Unlike Hubert, Monica's attacks are more mutifaceted in elemental nature. She's also faster, though her defenses aren't much improved. She's a great pick for primary control sometimes since she can cruelly emerge and flings spell after spell