Black Panther: Wakanda Forever Is The Perfect Movie For MCU Completionsts Who Are Sick Of The MCU

I'm extremely sick of the MCU. I loved the latest MCU movie. Yes, we exist.

After watching Black Panther: Wakanda Forever on opening weekend, I've been surprised by how negative the response has been. For my money, it's one of the best movies to come out of the MCU, and without a doubt, the best since Endgame. But, Marvel fans, Marvel haters, and the Marvel agnostic all seem to be underwhelmed by the return trip to Wakanda.

Given the circumstances surrounding the movie's production, it seemed inevitable that the finished film would be at least a little messy. Chadwick Boseman died from colon cancer while the film was in pre-production, leading to a swift reworking of the script. Letitia Wright, who took over as the lead in Boseman's absence, drew backlash for anti-vax rhetoric in 2020 and fractured her shoulder in a motorcycle accident in 2021, causing production to go on hiatus. And, all of this happened during a global pandemic during which movie shoots were subject to strict COVID protocols. 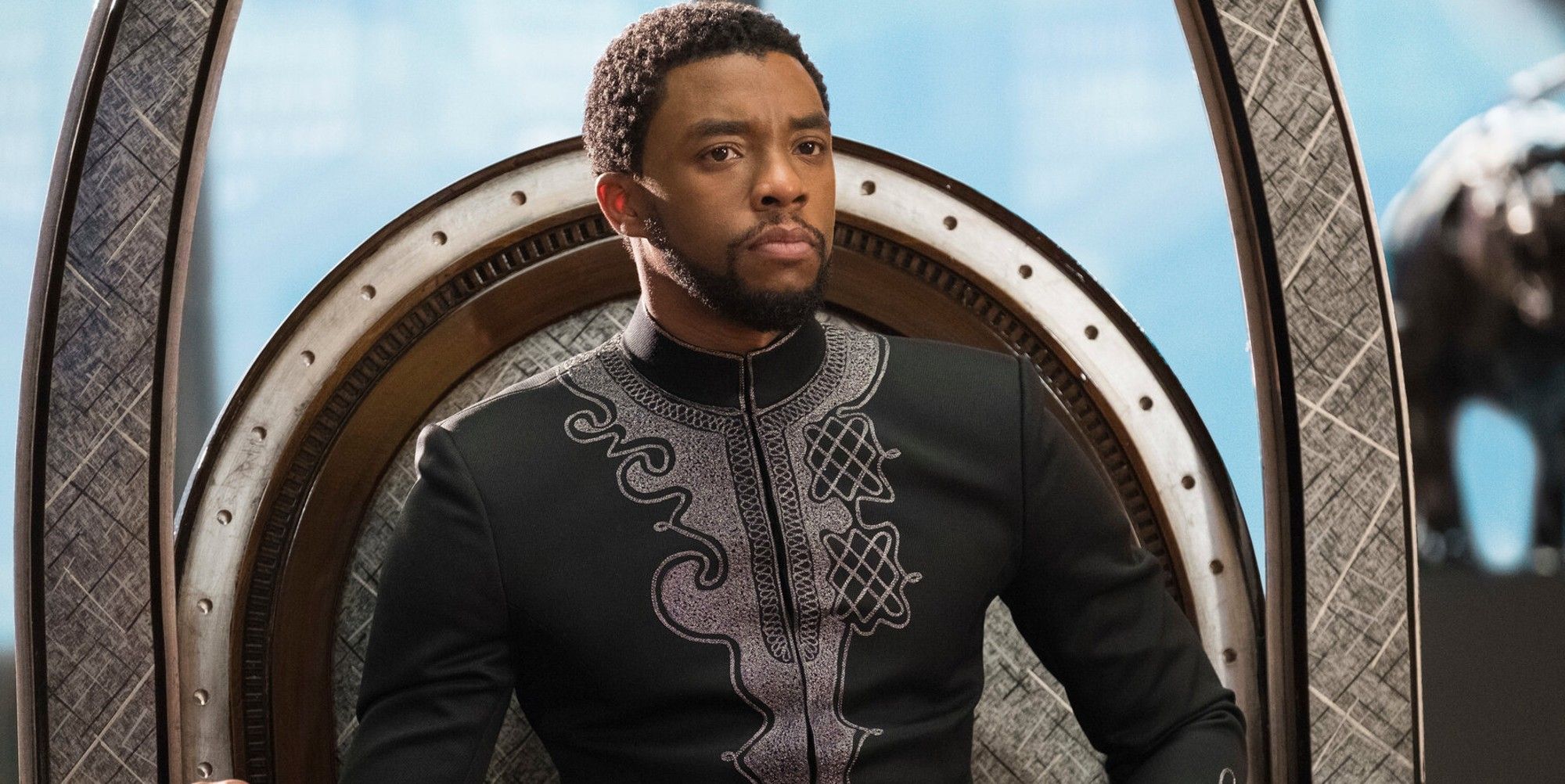 It would be extremely understandable if the movie was bad, but it's really good. And I don't even really like these movies anymore. Which has led me to this hypothesis: knowing this franchise well, but being pretty exhausted with it, puts you in the perfect place to enjoy Black Panther: Wakanda Forever.

I used the word completionist in the headline, but I'm slightly less committed than that. I've watched every MCU entry except Eternals, Ms. Marvel, What If?, and Hawkeye. So, I don't watch everything, but I do see the vast majority of these movies and have watched more than half of the TV shows. I know the franchise well and I've been there for the major beats, but I'm not obsessed with where the story is going. In fact, I would enjoy the individual movies significantly more if they functioned less as episodes of one theatrically-released TV series and, instead, as self-contained statements from the writers and directors behind them.

So, Black Panther: Wakanda Forever is in the sweet spot for someone like me. It's easy to follow, because I've watched all the previous relevant entries. Like any MCU movie, it has to incorporate characters from the broader MCU. That will bother people who don't like these movies and want them to be self-contained. But, Wakanda Forever also doesn't do much of this — it's limited to Julia Louis-Dreyfus' Valentina Allegra de Fontaine and Dominique Thorne's Ironheart — which will bother the cameo fiends who go gaga for Tobey Maguire walking out of a portal. Given how much the MCU has reduced itself to cameos and alley oops for future installments, Wakanda Forever feels positively hermetic by comparison. 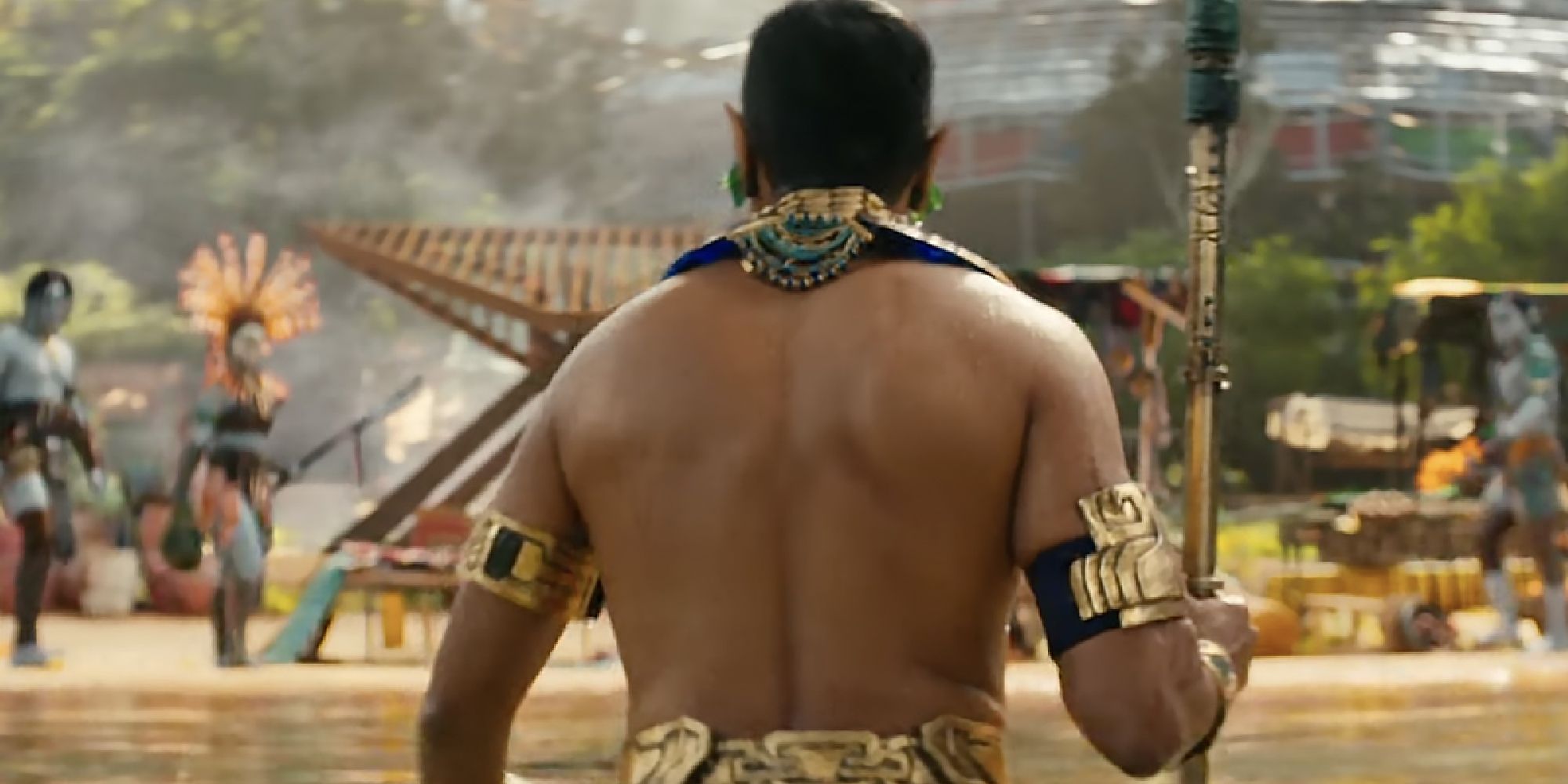 As I watched Wakanda Forever, I felt incredibly impressed with what Ryan Coogler was able to pull off. In the midst of all the issues that plagued production, he managed to make a movie that not only didn't feel phoned in, but felt as distinctly personal a work as any director has been able to manage within this overly restrictive system. I enjoyed the bits of Doctor Strange in the Multiverse of Madness when Sam Raimi's signature directorial style was able to shine through, but those were just bits. Coogler managed to make a movie that felt like his own, not like the rest of the MCU. For someone who has watched what feels like endless hours of MCU movies, that's what I'm looking for at this point.