Blockchain Technology Turns Up In Ni No Kuni: Cross Worlds

The story follows a beta tester working on a game called Soul Driver who ends up trapped in the world of Ni no Kuni. The title features two gameplay modes which consist of a cooperative multiplayer mode known as Kingdom Mode and a competitive multiplayer mode called Team Arena.

The title was released worldwide on May 25, 2022. While the game already features microtransactions, fans of the franchise were shocked to find that cryptocurrency and blockchain technology have somehow managed to creep into Ni no Kuni: Cross Worlds over the course of this past year. Netmarble seems to have been planning this for some time according to a press release posted back in April. “In line with A3: Still Alive, Ni no Kuni: Cross Worlds users will be able to acquire in-game currencies by hunting in a particular field or dungeon and exchanging them for individual game tokens and MobieCoin,” the company announced. “How will blockchain technology be linked to various contents of Ni no Kuni: Cross Worlds? We are very curious!” 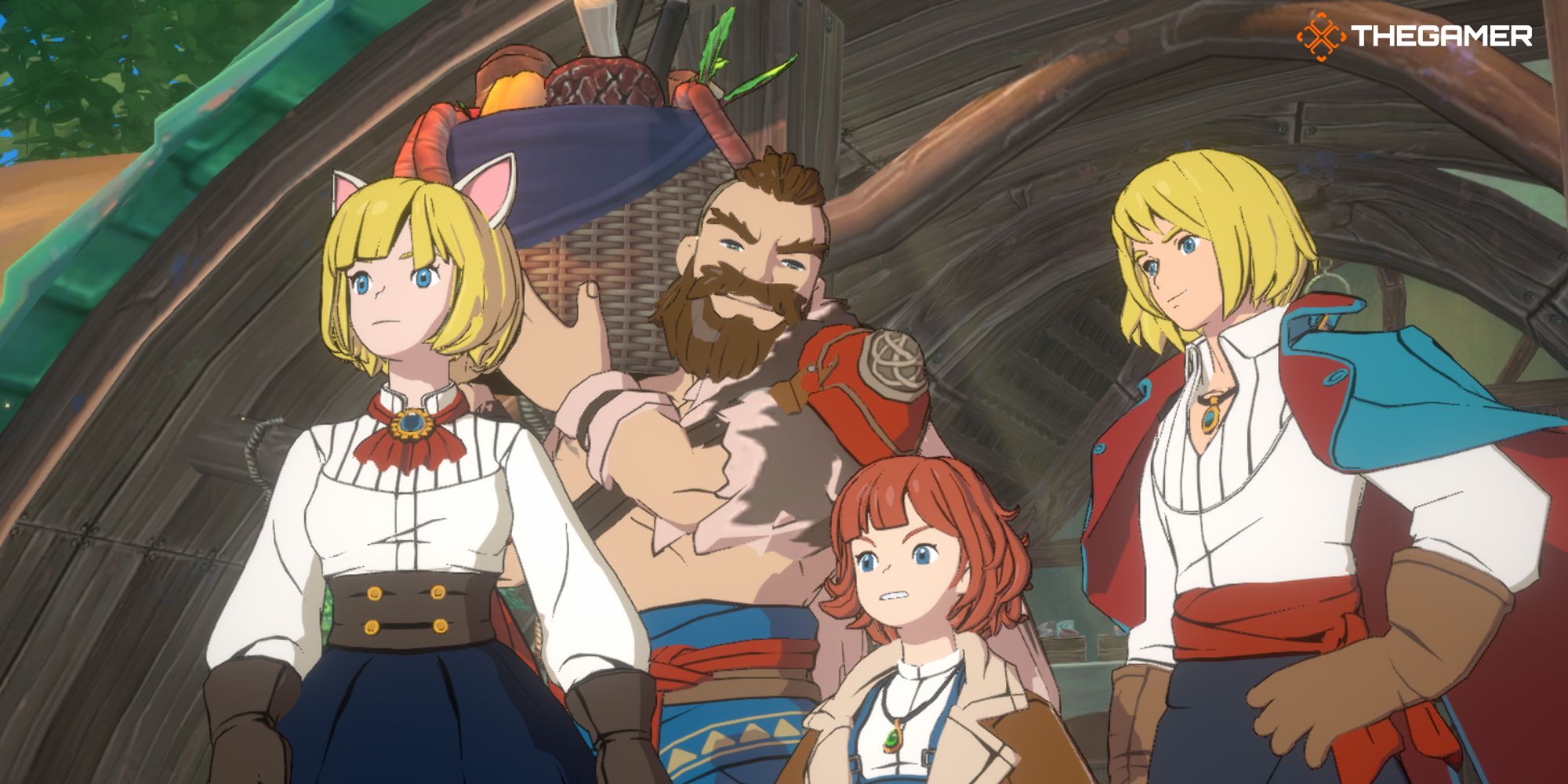 Netmarble has already implemented blockchain technology into A3: Still Alive, a massively multiplayer online roleplaying game that was released on November 10, 2020. The company said in the press release that "a new dungeon called Inetrion was added to A3: Still Alive” before going on to describe how “users can get Inetrion Ore and convert it for the game token Inetrium. Inetrium will be able to be converted into MobieCoin, the key currency of Netmarble’s blockchain ecosystem."

This comes in the wake of news that GameStop will be pushing forward with its blockchain projects even despite the cryptocrash. The company has been using Twitter to educate the public about blockchain technology in what looks like an attempt to attract aspiring cryptocurrency traders. The planned marketplace remains in development and is currently listed as “coming soon.”