Bloodborne 2: Good and bad news for PS4 as E3 announcement is rumoured for FromSoftware

Now, you may well remember that Sony is not at E3 this year. It caused quite the stir when this was announced and many believe it is because they are working on the PS5 rather than worrying about this generation anymore. Of course, the State of Plays that they have been doing would say otherwise, but that isn’t the point here.

In order for this next game to be Bloodborne 2, it would almost definitely have to be announced by Sony, because they own the IP. Sony has already shown they don’t like sharing – just look at crossplay – so to expect them to let go of what is one the best PlayStation exclusives is bordering on the absurd.

There’s no reason for them to have gotten rid of the IP and given it to FromSoftware, nor is there any reason why they would work alongside Microsoft or Nintendo (imagine Bloodborne trying to run on a Switch) in order to allow it to reach other consoles.

It is highly unlikely that this new game would be Bloodborne 2 for these reasons, not impossible, but definitely pretty damn close.

Short of a surprise Sony State of Play stream on the eve of E3, it’s hard to imagine where it could slot in. 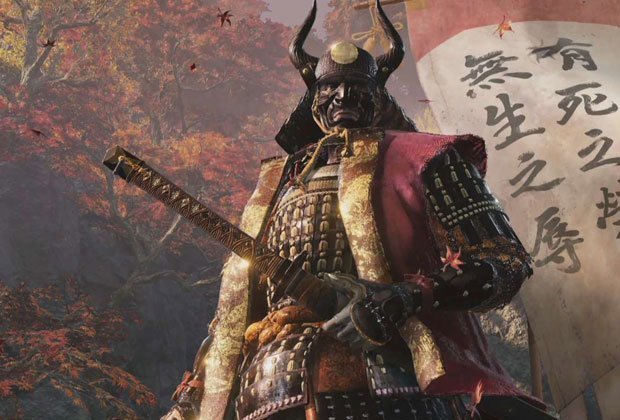 So what could this game be then? Well, honestly, who knows?

We got a cute little VR game from them last year alongside the Sekiro: Shadows Die Twice announcement so it could be pretty much anything. There are a lot of people that will be hoping to see a new Armored Core game because those games were great. It could well be that Microsoft is trying to court favour with the developer and have funded it as a result.

It could also be something completely new and unexpected, maybe they are announcing Dark Souls 4? Imagine, a new Dark Souls but with the wonderful parrying from Sekiro and the verticality and speed too.

I don’t ask for much, but I am asking for that.

So, tune in during my dreams of E3 to see the new Dark Souls announcement next month. (also highly unlikely, I don’t sleep that often).