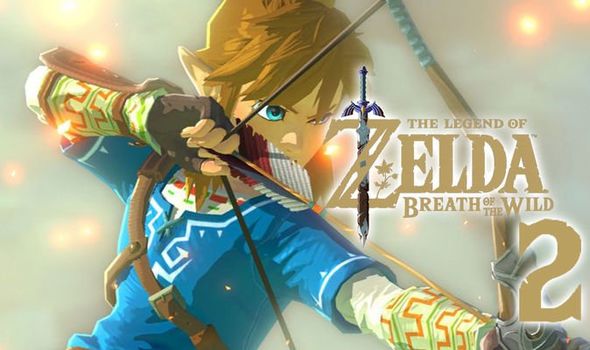 But in the meantime Zelda fans could have found out about another game in the iconic series heading to the Nintendo Switch in the near future.

Recently leaker Kelios, who correctly revealed details on the March and July Direct Minis before they were made official, in a post online highlighted some interesting trademarks.

Six titles in total featured in the filings, and they could be indications of some upcoming games heading to the Nintendo Switch.

And if some of these games end up getting announced in the next Nintendo Direct it will make the lengthy wait for that broadcast totally worth it.

The games that featured in the filings are Steel Diver, Kid Icarus, Mario Sports, Eternal Darkness, Nintendogs + Cats and Ocarina of Time.

The bulk of these titles last appeared on the 3DS but Ocarina of Time and Eternal Darkness are interesting ones that standout.

While Eternal Darkness is the survival horror gem that appeared on the Nintendo GameCube in 2002.

Why these trademarks have been renewed remains to be seen – companies often have to renew expiring trademarks so they don’t lose the rights to these IPs.

So that’s all that this recent trademark activity could be.

But Switch and Zelda fans will surely be keeping their fingers crossed the filing could be a sign of Ocarina of Time heading to the Switch in the near future.

In what shape or form that is remains to be seen, but there are a number of possibilities. 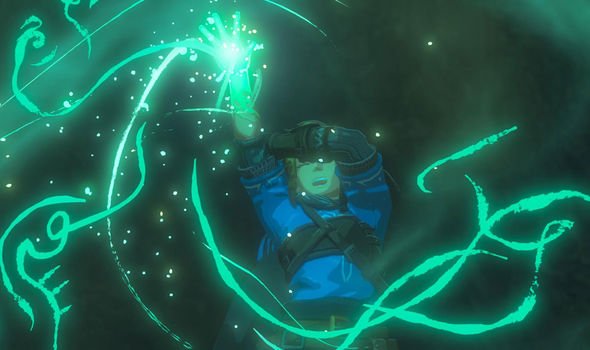 Firstly, this year should see another console added to Switch Online’s retro library if Nintendo follows the release schedule of the past few years.

Switch Online launched in September 2018 with a selection of retro NES games that subscribers could play.

If Nintendo carries on this pattern then this year could see the N64 – the follow-up to the Super Nintendo – get a retro games collection for Switch Online.

And if that happens then Ocarina of Time will undoubtedly be one of the games Switch Online subscribers hope to see in the collection.

The other possibility is next year will mark the 35th anniversary of the Zelda series, and Ocarina could be part of the way Ninty plans to mark this occasion. 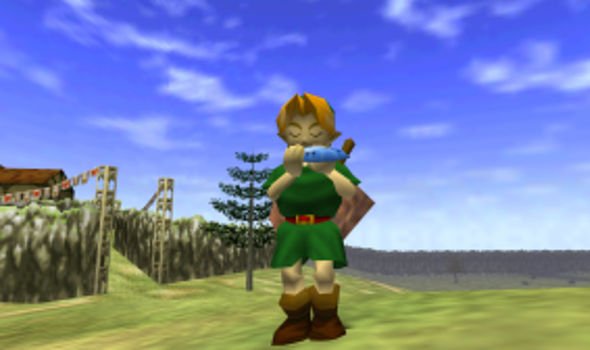 This year marks the 35th anniversary for Mario and Nintendo are rumoured to have a Mario All Stars-style collection in the works to celebrate this landmark.

It’s believed the collection, which will be announced in the next Nintendo Direct, will feature HD remasters of classic 3D titles.

Maybe Nintendo has a similar collection in the works for the Zelda anniversary which will feature an Ocarina of Time remaster?

The Wii U already has Wind Waker and Twilight Princess HD remasters so maybe an Ocarina remaster could be bundled in with those?

That surely wouldn’t be too much trouble for Nintendo to put together for the Switch and would undoubtedly sell by the truckloads.

The other possibility, which may seem a long shot, would be an Ocarina of Time remake.

We’ve already seen how well remakes of classic 90s titles like Final Fantasy 7 and Resident Evil 2 do on other platforms.

And a remake of Ocarina of Time for the Switch would be the kind of announcement that would send fans wild.

Following the release of the Link’s Awakening remake Nintendo said they were open to exploring more remakes.

Towards the end of last year Nintendo president Shuntaro Furukawa said: “Regarding the future, there is no clear directive to release remade titles.

“On one hand, in our 30 years of game console business we have made many past games that have been played by a many people, which have left strong impressions on them, and this is a very valuable asset to our company.

“Nostalgia is one great appeal, but even in remake titles, what’s more important is to create new game experiences, fun, and more.

“More than anything, we believe that passion towards wanting to remake the game from the creator of the original game is very important.

“For a recent example, Link’s Awakening, which you previously mentioned, is a good example of a game that has been reviewed by customers as both ‘nostalgic’ and ‘new’.”

It remains to be seen if Ocarina of Time will be getting the remake treatment next, or if another classic Ninty title will do so instead.

It’s believed a new 2D Metroid is in the works for the Switch which could possibly be a remake of classic SNES title Super Metroid.