If you’ve played Bugsnax, you’ve no doubt heard of or come across Eggabell Batternugget who is not just a fantastically named character but also a key LGBT person who nearly fell into an age-old trope of video-games, movies, and television alike – Bury Your Gays.

Speaking to TheGamer, creative director Kevin Zuhn said, “There are some pitfalls I fell directly into [when developing Bugsnax]. In earlier drafts of the script, Eggabell had died before the events of the game. That is textbook Bury Your Gays and we wound up rewriting that last third of the story to find a different way forward.”

For context, she’s a Grumpus on Elizabert Megafig’s expedition, but she’s also Snaxburg’s resident medic. She’s a relatable, down-to-earth character, and has a well and truly wholesome relationship with Megafig herself. But, that nearly wasn’t the case – luckily, Kevin noticed, and decided to push past it and drop the problematic trope. 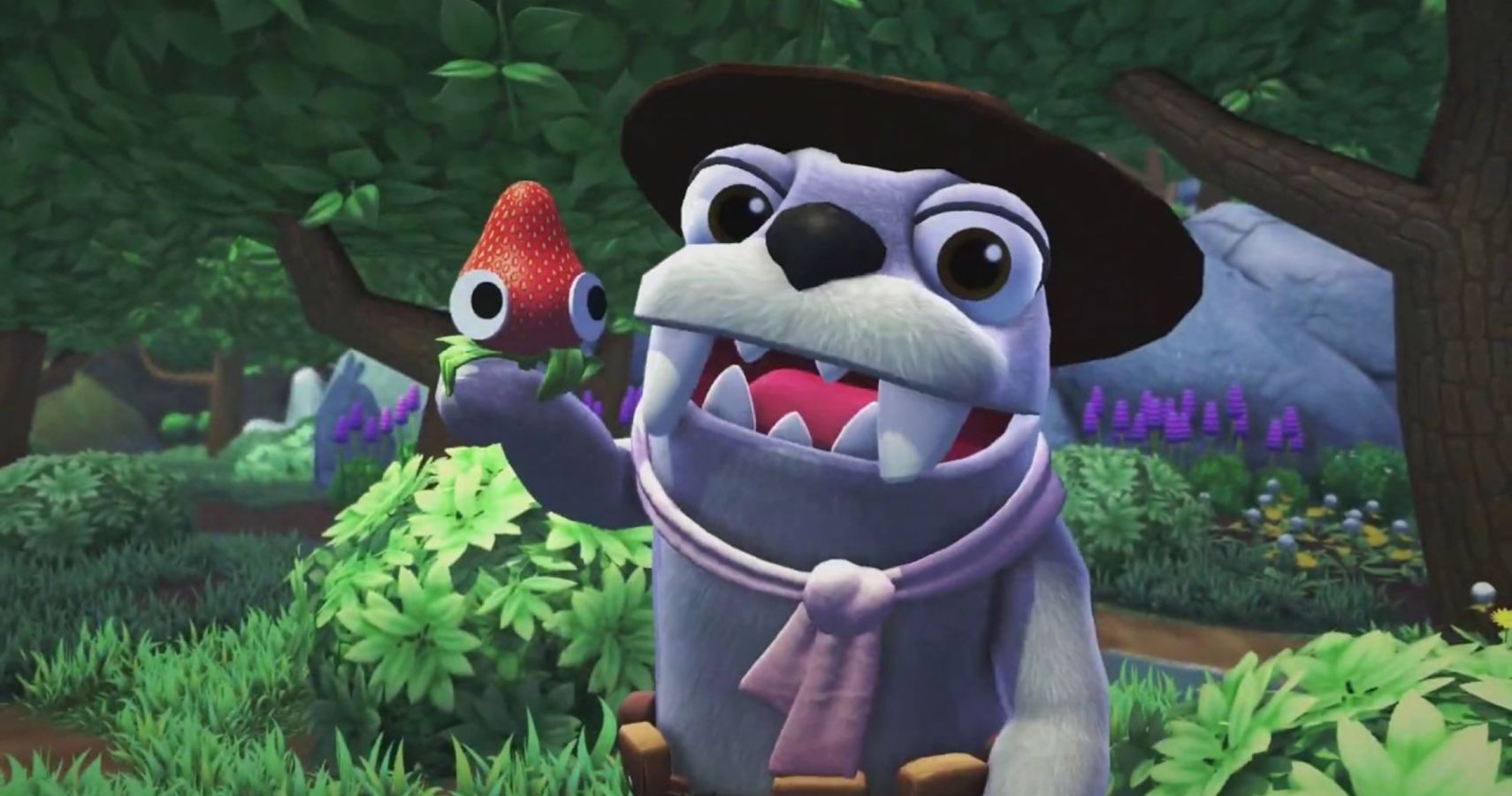 Bury Your Gays is typically geared towards lesbian characters such as Eggabell more than gay men. GLAAD conducted a study in November 2016 that found that “25 lesbian and bisexual female-identifying characters [had] died on scripted broadcast and cable television and streaming series since the beginning of [the year].

Most of these deaths served no other purpose than to further the narrative of a more central (and often straight, cisgender) character. When there are so few lesbian and bisexual women on television, the decision to kill these characters in droves sends a toxic message about the worth of queer female stories.”

That study was into television, but the trope is persistent across the board, and with how little LGBT representation there truly is in games, that’s worrying. In fact, there are only 179 games with LGBT characters, while only 83 have playable LGBT protagonists. The majority of those, to boot, is down to player choice, not pre-written. As such, there isn’t much in the way of representation in games, but indie developers are among the forefront of those pushing to change that both in front of the camera and behind. Bugsnax is no different, and luckily, Zuhn took care to do it right.

Next: Blaine’s Gym Is Still The Best One In Pokemon History 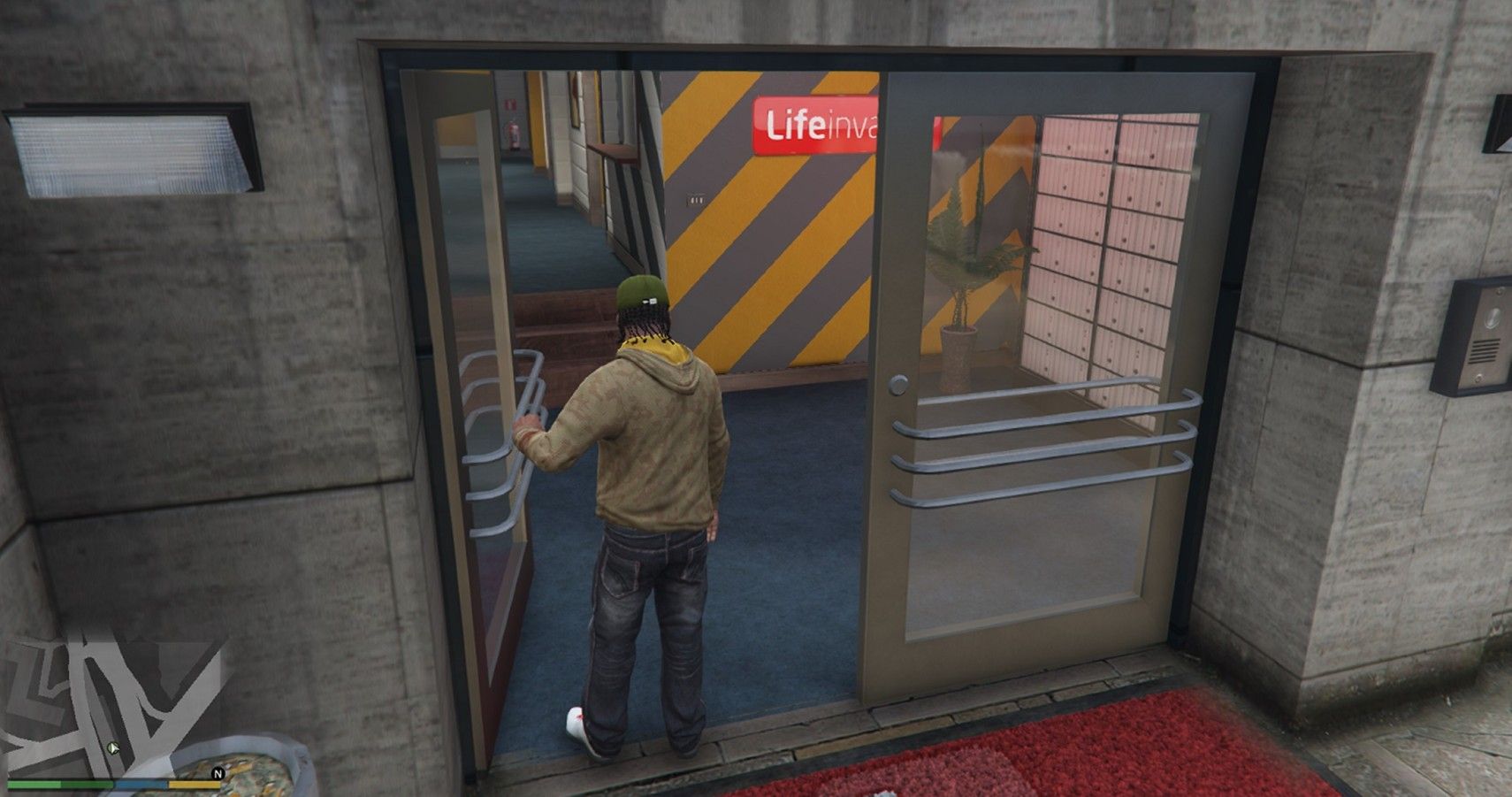