Among the varied game modes in Call of Duty: Modern Warfare 2's multiplayer suite is a new mode called Knockout. These matches pit two teams against each other as they race to capture a package in the middle of the map and hold onto it until the timer runs out.

The first team to win five rounds is declared the victor. Despite rounds lasting only a couple of minutes at most and as short as 20 seconds, so much can happen at any given moment. Because of this, we decided to lay out some beginner tips for those starting to play the Knockout game mode. These tips don't take into account loadouts, so they are strategies and advice to keep in the back of your mind regardless of your build. 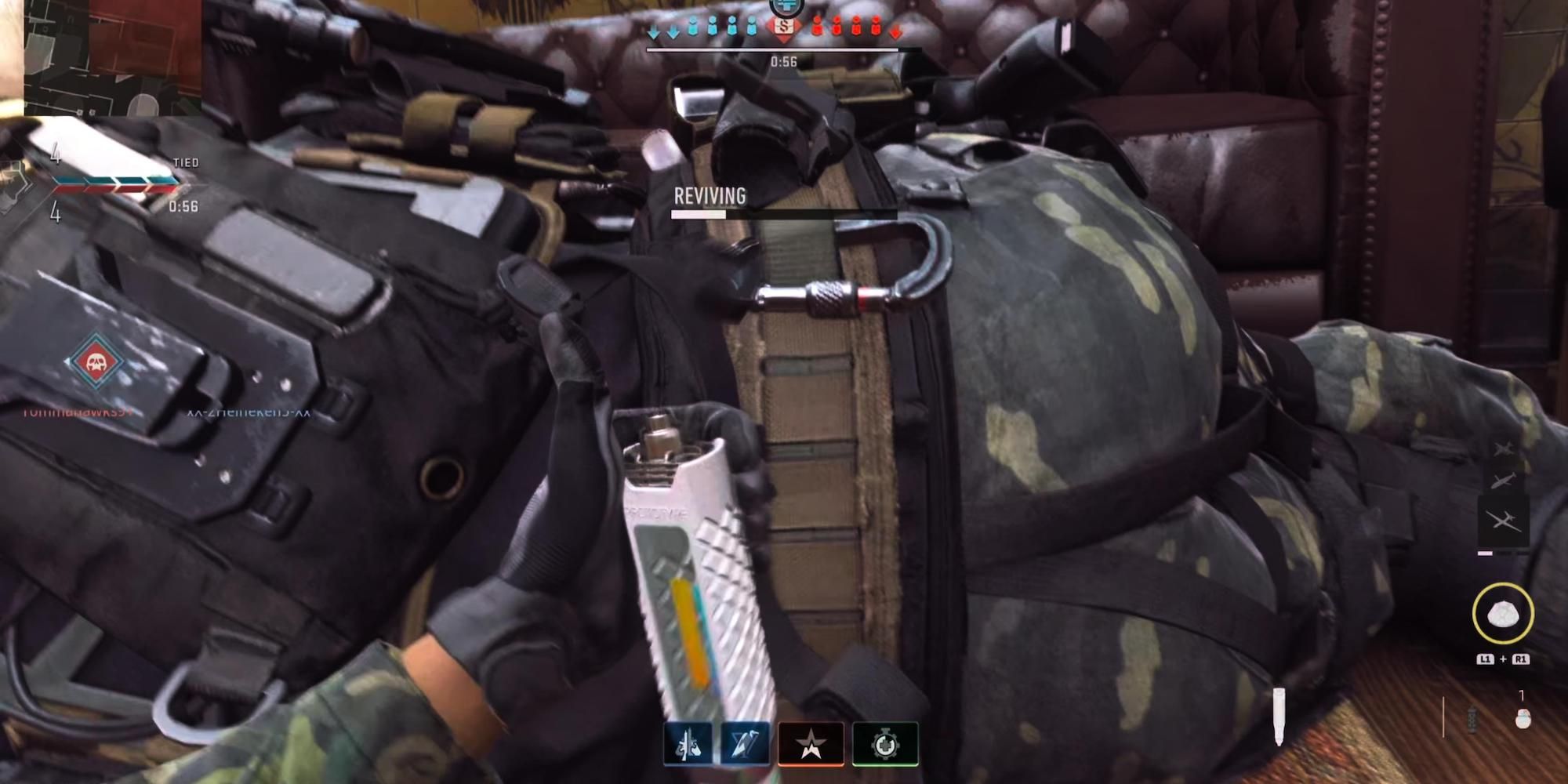 It is not the end for you if you die. teammates can approach your body and revive you when prompted. The process takes several seconds, but afterwards you are brought back into the thick of the action. You similarly need to revive players when the opportunity presents itself.

Reviving downed teammates can quickly turn the tide of battle. Just be careful and make sure you are in the clear before initiating the revival process. Often you can revive people in the middle of a firefight if you have adequate cover from the gunfire. By reviving teammates, you can be a useful asset to the team even if you are not a skilled shooter.

Travel With At Least One Other Person 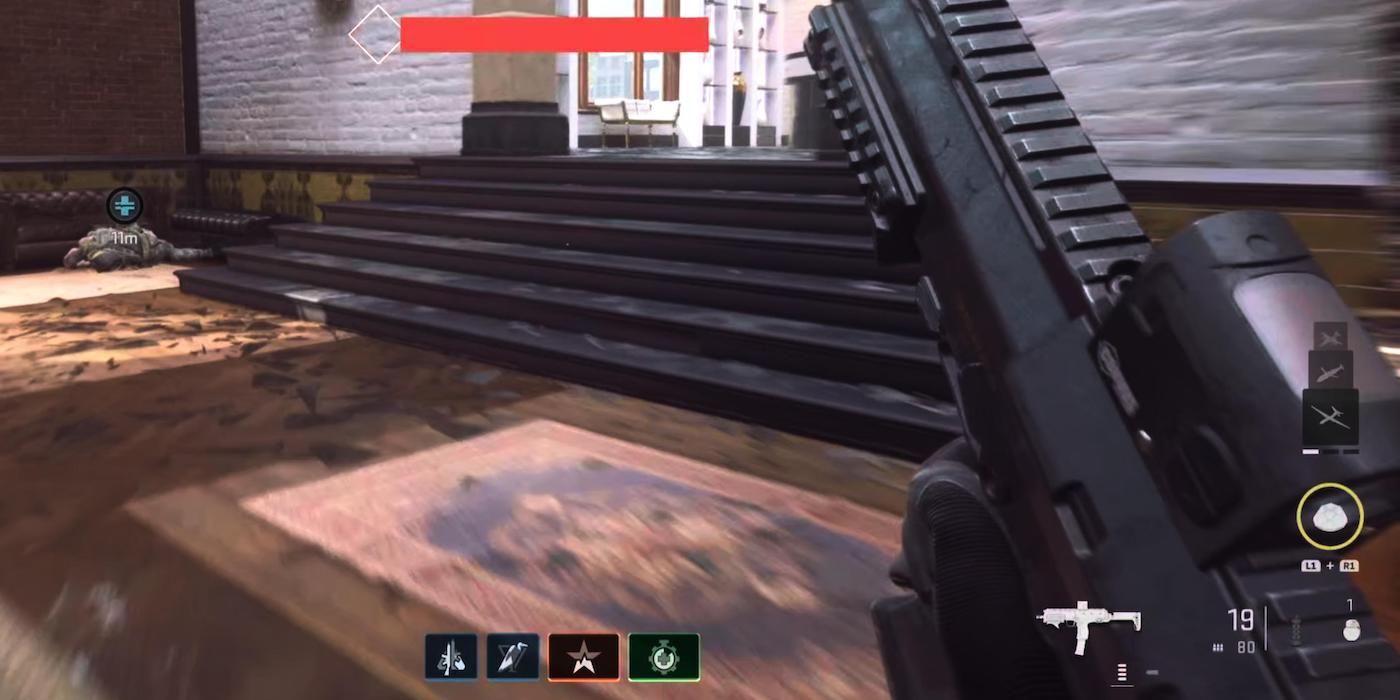 It is absolutely essential to either have someone's back or make sure they have yours. Because of this, make sure you are travelling with at least one other person. While playing with friends you know is the most ideal way to play, you can still read the room and make sure you are running with other teammates.

Not only will it give you a higher chance of winning a firefight, but you can more quickly revive downed teammates if you are next to them when they die.

Not Picking Up The Package Is Also A Strategy 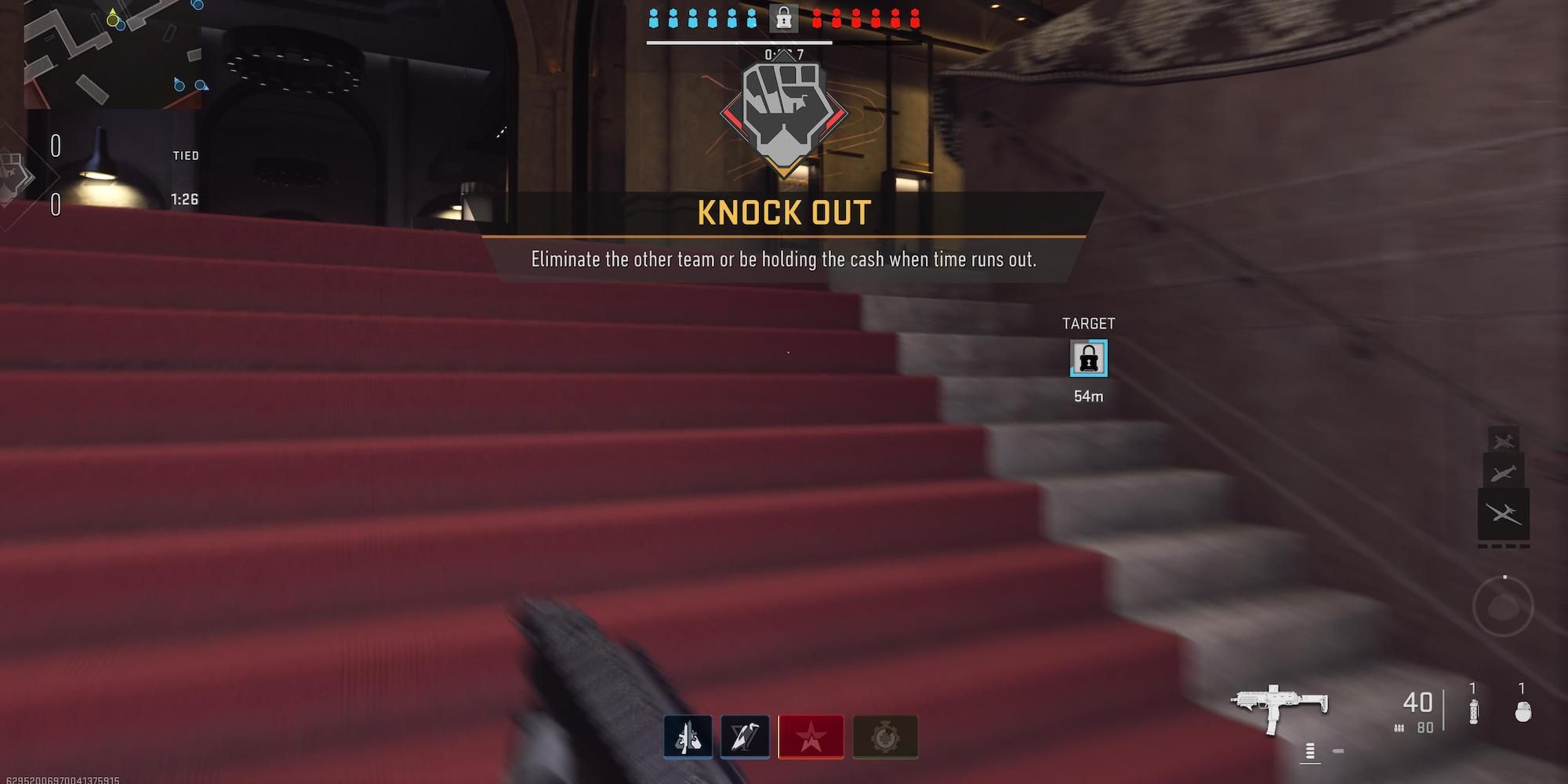 The second your team picks up the package the other team is alerted and the player holding the package is marked on the map. This immediately puts a target on their back. If all players are alive on your team then you can mount a good defense. 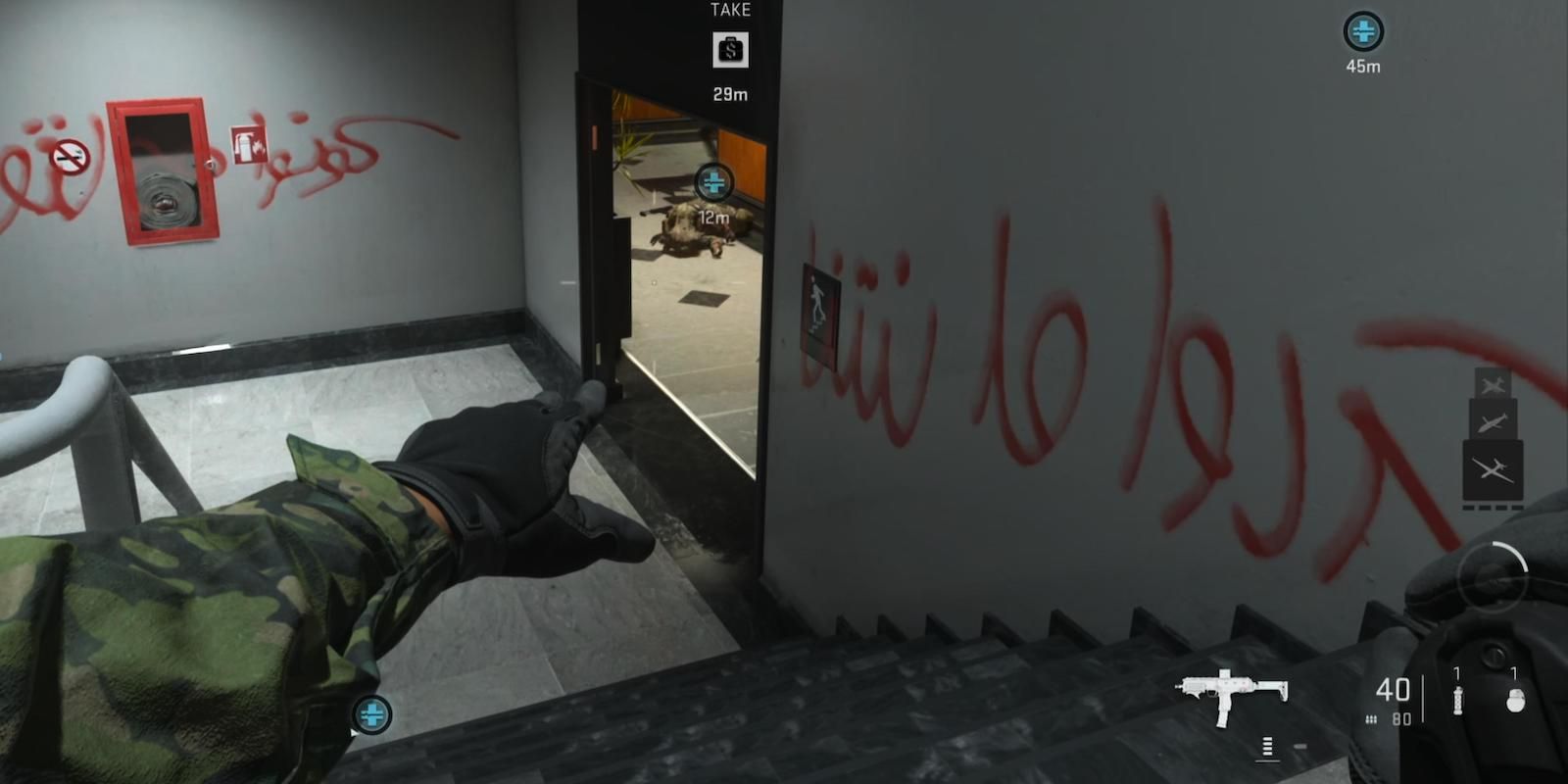 It is easy to fall into a rhythm with your team during a match. This can ultimately be a drawback if the other team starts noticing a pattern. If one strategy does not work, try something else different and quickly. If you die in one spot during one match and try the same thing, the odds are you are going to die again.

Adversely, if you succeed in one round, the odds are the opposing team will try and counter this strategy in the next round. Because of this, it is important to remain unpredictable and change tactics with each round.

Go With The Flow Of The Team 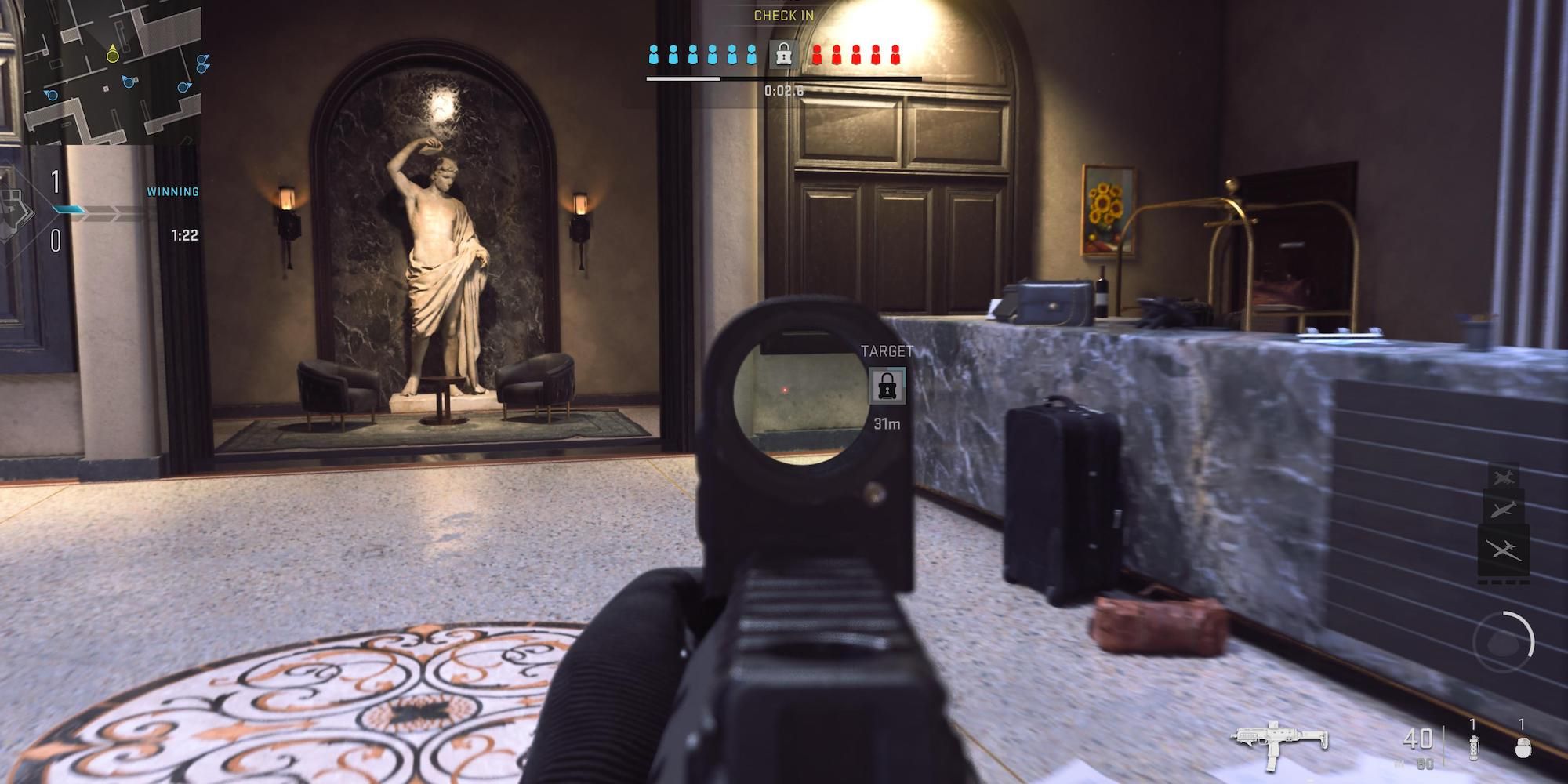 Team modes like this are best played with several friends with whom you can communicate via voice chat. Not everyone can do this during every play session, though. When playing with random strangers, it is still possible and imperative to go with the flow of the team.

If you see nobody picking up the package, don't rush in and pick it up yourself. Adversely, if they go rushing in and play extremely offensively, play along and support them as much as you can. As one person there is only so much you can do to turn the tide of a match, so you're likely not going to win a match alone if you play against the team's interests. 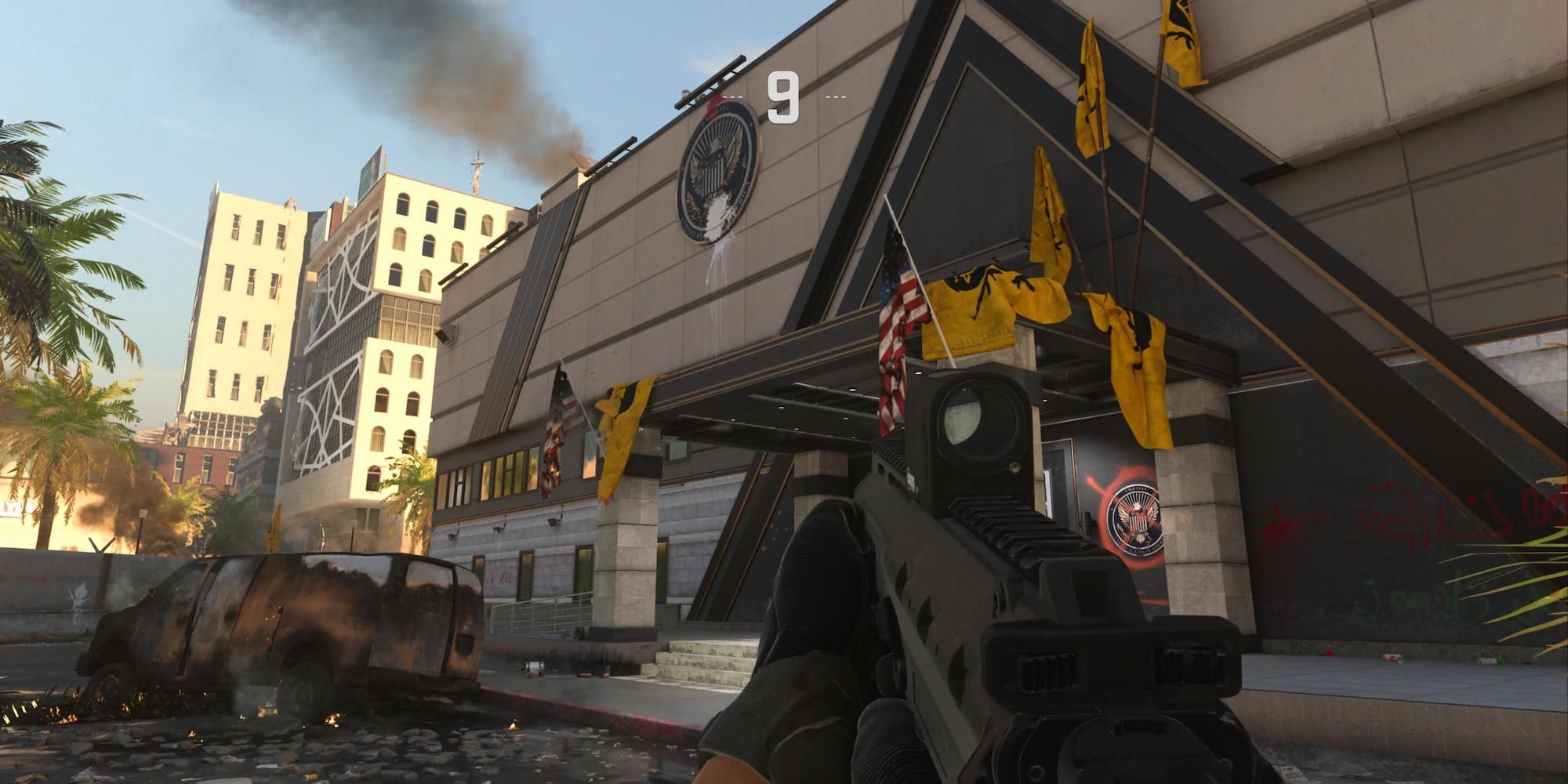 Even if your team has all of its players and the enemy team is almost out for the count, they can still make a comeback by reviving their downed allies. With this in mind, it is vital to keep a watch over foes who are lifeless because their friends might come and revive them.

Most players are smart enough to avoid booby traps like claymores, but proximity mines will do the trick more often. If you play with headphones, it is often easy enough to hear when an enemy player is approaching, and you can stake out the dead and wait until the teammate tries to revive them. 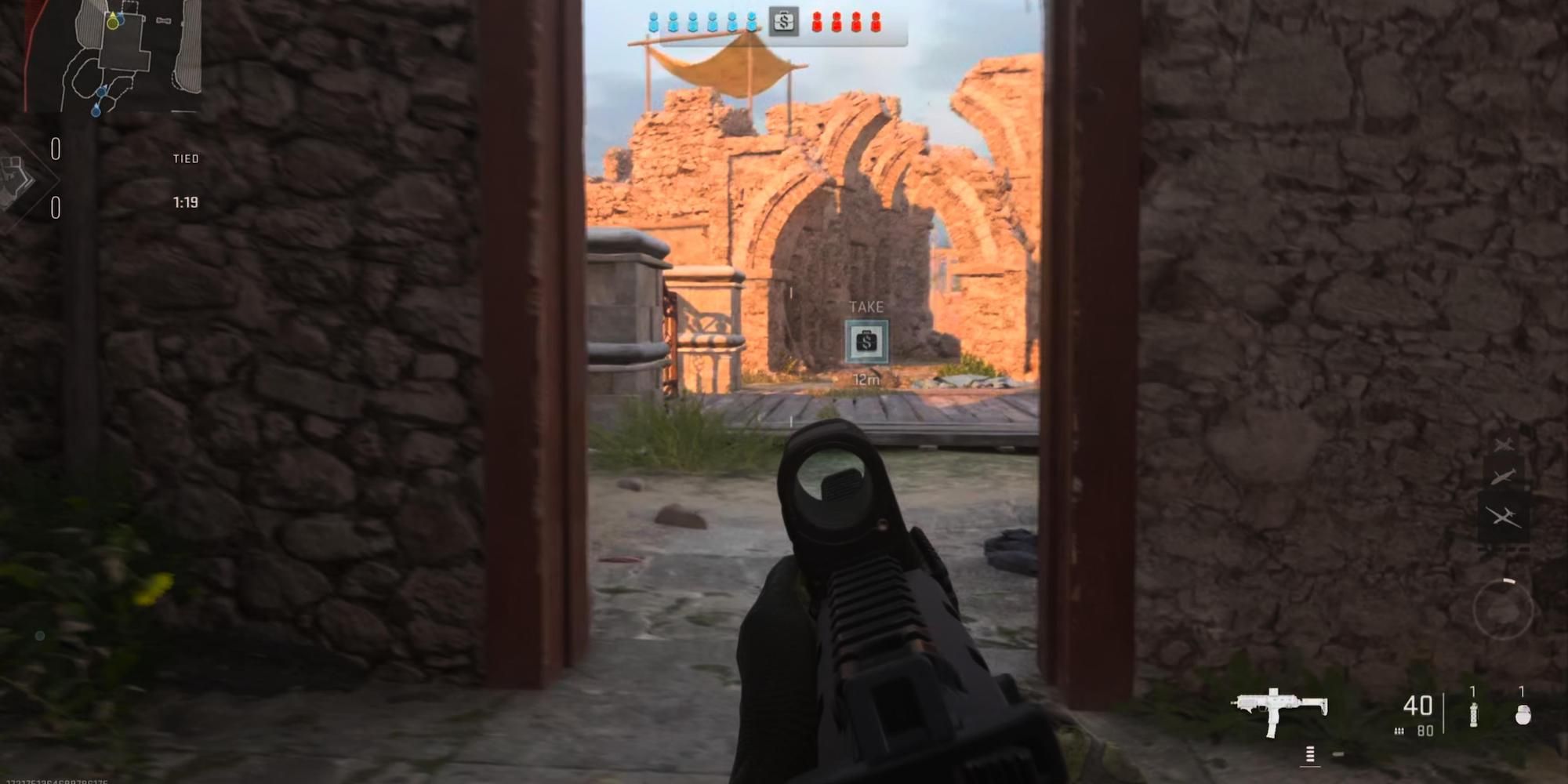 This tidbit is important to remember and will help you make the right decision in a pinch. It does not matter how long one team holds the package, it only matters who has the package once the timer reaches zero. Meaning you could literally hold it for the last second of the round and still win.

This means that a loose package will make both teams more desperate as the timer gets closer to zero. It almost turns the last several seconds into a game of chicken if both times are still strong. Go for the package at the last second but risk being killed immediately and having it stolen, losing the round. 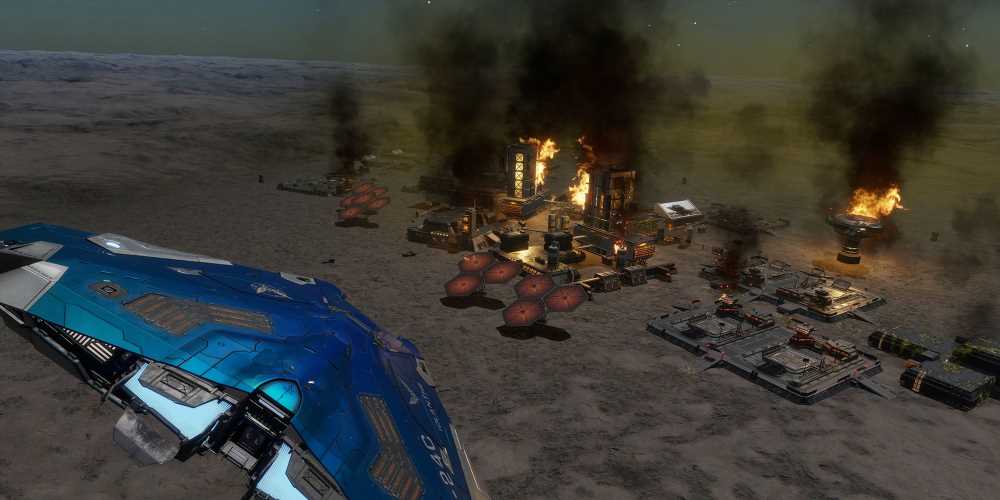