In Call Of Duty: Modern Warfare 2 the SA-B 50 is a Marksman Rifle but has proven to be quite effective in the most unconventional way for that class of weaponry. The High Aim Down Sight Speed and overall quickness of the weapon are proving effective for those who want a powerful one-shot-one-kill snappy headshot shooter.

This weapon may not be used in an intended way for Marksman Rifles but is quite fun if you are looking for a different play style of run and gun rather than sitting in the back of the map sniping enemies as they appear in your sights. You're bound to be annoying to the enemy with this build. 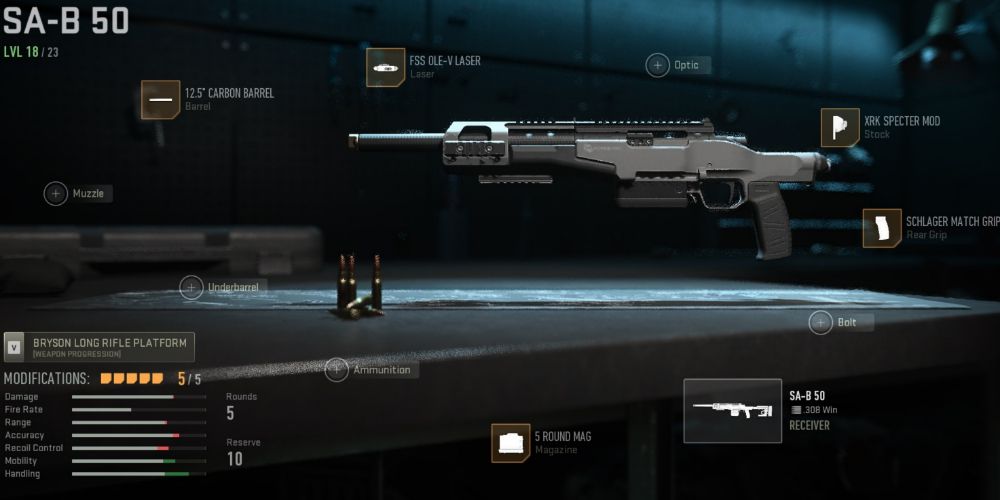 The focus of this build is to make this a fast, snappy headshot machine. The attachments focus on Mobility and Handling to make that Aim Down Sight Speed quick enough for you to run around the map and get those up-close headshots before the enemy even knows what's happening. Be warned, this is a different playstyle build for this weapon, but is proving effective in matches.

Remember that this isn't your typical Marksman Rifle build, and it may take some getting used to the new playstyle in order for this weapon to be as effective and deadly as it is quick. This build has its best qualities in close-up fast Aim Down Sight onto headshots, so with some practice, you'll master it in no time. 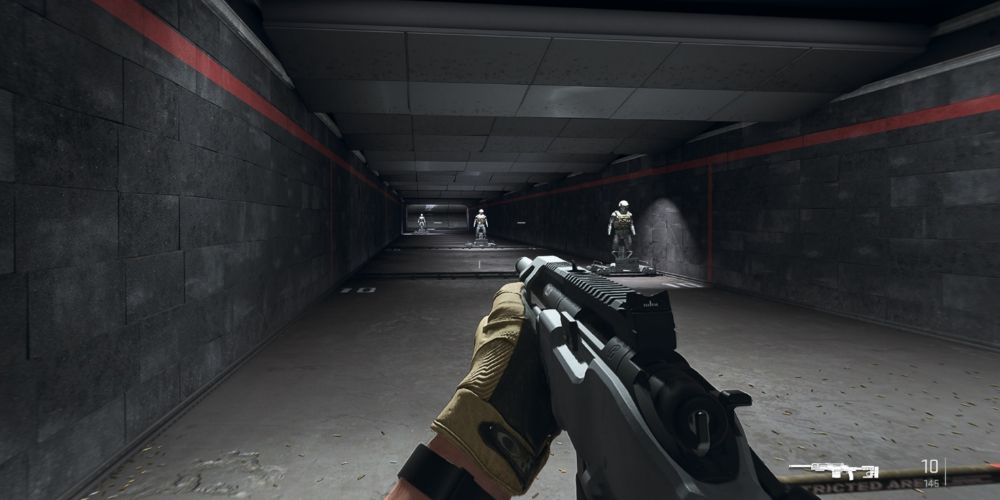 It may take some time to learn how to play with this setup, but nothing is more infuriating than a player who is using a Marksman Rifle taking out players using shotguns at short range. This build's highlight is in fast short-range combat, but can still prove useful at medium to long-range.

Since this build focuses on Aim Down Sight Speed, Movement Speed, and Sprint to Fire Speed, the playstyle will look like you making laps around the map and doing your best to drop enemies as quickly as possible with first-shot headshots before they have much time to react. An unconventional, very close-quarters type build, but an absolute blast to sprint around the map and down the enemy team with.