Call of Duty Modern Warfare 2 is now on the PS4 and Xbox One, fully remastered for the current generation. People can replay the most popular Call of Duty campaign of all time, but players have noticed the game came without one of its’s beloved features.

Why are multiplayer maps missing from Call of Duty: Modern Warfare 2?

One of the most beloved aspects of the game was its landmark multiplayer, and its servers are still active 11 years after its release.

Beenox and their parent company Activision, who were responsible for remastering the game, decided not to include the feature with the PS4 and Xbox One editions. 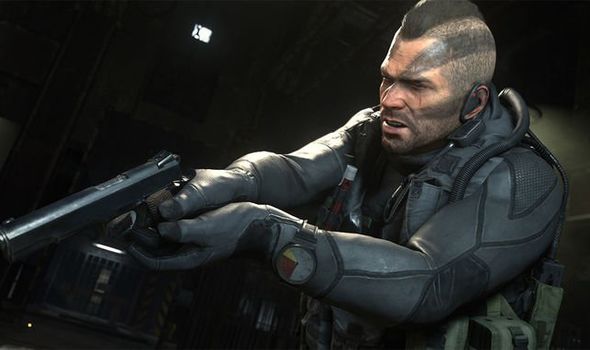 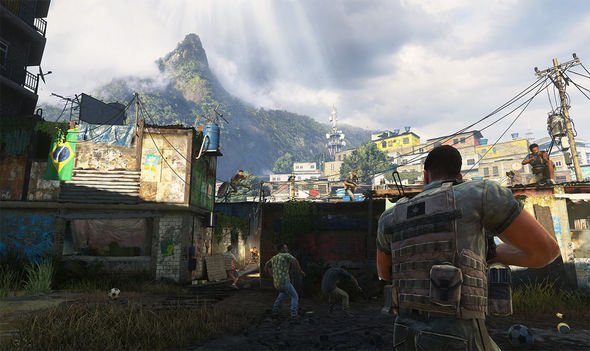 The game only includes the campaign, which Beenox head Thomas Wilson said his company chose to focus on alone.

Speaking on the release, he said: “The Modern Warfare 2 campaign was incredible.

“We all remember the lasting impression the story left upon us.

“This campaign was very special and we thank Infinity Ward for creating such an amazing experience.” 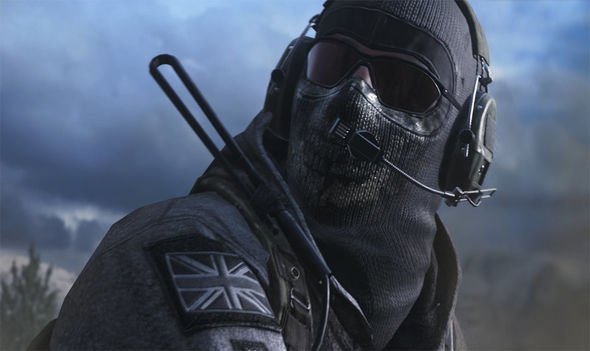 While the game has come without the multiplayer on release, rumours suggest it could be on the way.

Twitter user TheGamingRevolution, who has leaked details on Call of Duty games in the past, said a multiplayer is on the cards.

They claimed the platform is currently in development, adding the remaster’s single-player focus was used to test the multiplayer waters.

Writing on April 2, they said: “My source is insisting right now that MW2 remastered multiplayer is still in development and is still being tested on.” 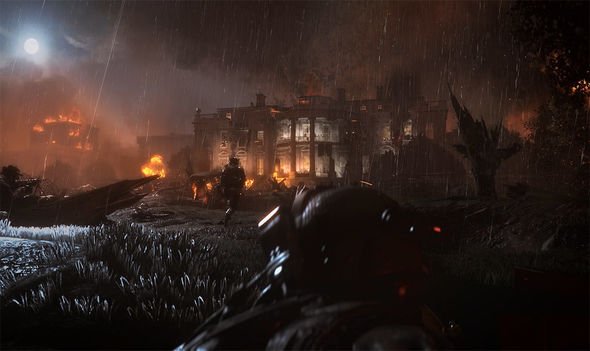 TheGamingRevolution doubted the multiplayer would come with the additional release on the Xbox One and PC at the end of April, however.

Activision is yet to confirm whether a multiplayer is in development.

They previously said they wanted to ensure every Call of Duty Player came together on “one unified battleground”.

The developers have pioneered several other multiplayer opportunities, including the Warzone Battle Royale and the latest Modern Warfare standalone.

Writing in a blog about the remaster, Activision said: “Beginning with Modern Warfare last year, the focus has been to bring players together seamlessly in one unified online multiplayer playground.

“Rather than release a separate, multiplayer experience as a standalone pack, Activision and Infinity Ward are looking to bring more classic map experiences to new life within the Modern Warfare universe as it continues to grow and build over time.”