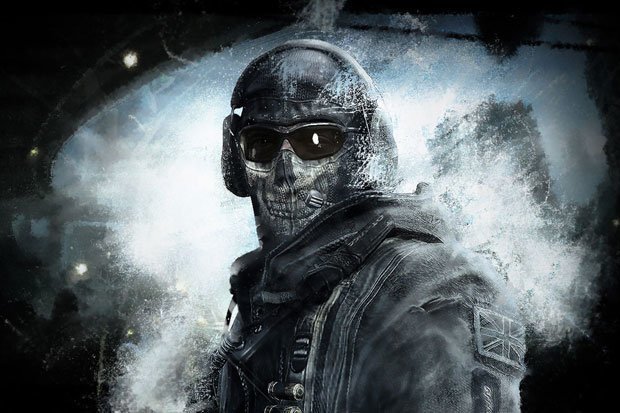 It’s been a good 24 hours for Call of Duty fans with not just one but two apparent new leaks pointing towards the reveal and release date of Call of Duty Modern Warfare 4.

First, we had the former community manager for Infinity Ward tweet out a couple of incredibly cryptic tweets that seem to suggest a launch date for the as-yet-unannounced game.

Robert Bowling, who was the community manager for the studio during the release of previous Modern Warfare titles, tweeted:

Bowing may not work for Activision any more, but these are pretty leading statements to make on social media for someone as attached to the brand as Bowling.

Of course, this confirms nothing – we’re waiting for an official Activision statement for that – but specifically referencing October 8 2019… what’s that about?

At least we may not have too long to wait to find out.

Another leak overnight has pointed to a reveal event of some kind that will potentially happen in early June.

An image cropped up on Reddit and Twitter that seems to claim that the Call of Duty reveal event will happen on or before June 4th, 2019 (thanks CharlieIntel).

The source for this image is reportedly a GameStop employee who snapped the image from an internal system that features an entry for an employee T-shirt related to the event. The T-Shirt is expected to be in stock for employees by June 4th. Hm.

That’s all we have to go on, though: apparently, more details aren’t available on the system at this time.

If this is legit, it harkens back to March last year where the GameStop revealed Black Ops IIII merch early, before the game was officially revealed.

While we wait for Activision and Infinity Ward to officially announce their Call of Duty game for 2019, details surrounding a supposed Modern Warfare sequel have continued to surface.

Last week, we saw a leak reported by news site Gaming INTEL, claiming that the next Call of Duty will see the return of pro perks in its online multiplayer, while another rumour hints at classic killstreaks from past games MW2 and MW3 also making a return.

According to the source of these leaks, Infinity Ward’s vision for the upcoming sequel is to pivot away from current trends and take Modern Warfare back to its roots.

Pro perks were introduced to the series with the release of Call of Duty: Modern Warfare 2.

Each perk came tagged with a challenge that, upon completion, granted access to a supercharged version of that particular perk.

You can read more about the Modern Warfare 4 Pro perks and classic killstreaks leak at the link.