Call of Duty Modern Warfare 4 SHOCK: Next COD game is not what you think 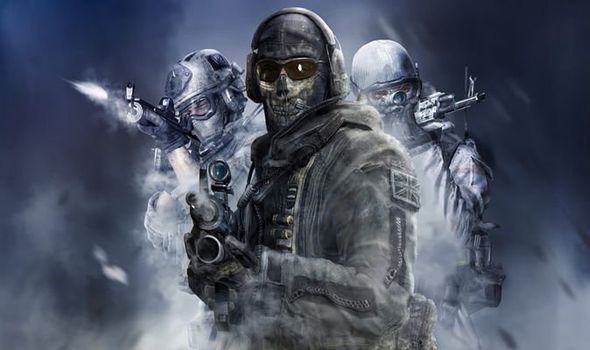 Call of Duty fans are waiting for Activision to officially reveal the next game in the series.

But it looks like some surprising new information may have leaked ahead of Activision’s official announcement.

According to a new post over on GamingIntel, the next Call of Duty game will be part of the Modern Warfare series, but it won’t be titled MW4.

Drawing from the controversial No Russian mission from Modern Warfare 2, the campaign is said to explore aspects of modern day terrorism.

Until this is confirmed by Activision, this is worth taking with a pinch of salt, although the naming rumours have seemingly been confirmed by other industry sources.

As you can see from the tweet below, Kotaku news editor Jason Schreier suggests the game will simply be known as Call of Duty: Modern Warfare.

Activision has already demonstrated the game at private events attended by well known US athletes.

Tennessee Titans quarterback Marcus Mariota also played the game at a private event, and would refer to the game as Modern Warfare 4 during a Fortnite stream with Nickmerks.

As Gamespot points out, Infinity Ward has also been re-hiring staff that worked on the previous Modern Warfare games.

The new Call of Duty release is expected to be joined by a Modern Warfare 2 remaster.

The 2019 release will also return with a story mode, after Activision ditched it for Battle Royale in Black Ops 4.

Modern Warfare developer Infinity Ward will be discussing the new Call of Duty in a panel at the Coliseum event.

“Join the Infinity Ward team for a panel discussing the next instalment of the critically-acclaimed Call of Duty franchise.”

Call of Duty fans can grab tickets for the event by visiting the E3 Coliseum website.