Call of Duty fans could see COD 2019, which is rumoured to be called Modern Warfare, get revealed by Activision soon.

It’s been rumoured that the next title in the hugely popular Call of Duty series that’s being developed by Infinity Ward will get unveiled shortly.

Sources have claimed the COD 2019 game will simply be called Call of Duty Modern Warfare and will be a soft reboot of the MW series.

The last new game in the Call of Duty Modern Warfare series was MW3 which was released in 2011.

And it’s rumoured that the upcoming new Call of Duty Modern Warfare game could draw inspiration from MW2.

That title had the controversial No Russian mission, and it’s believed that Call of Duty 2019 will channel this dark and unsettling style.

This tidbit of information about the new Call of Duty comes via a Kotaku article written by Jason Schreier. 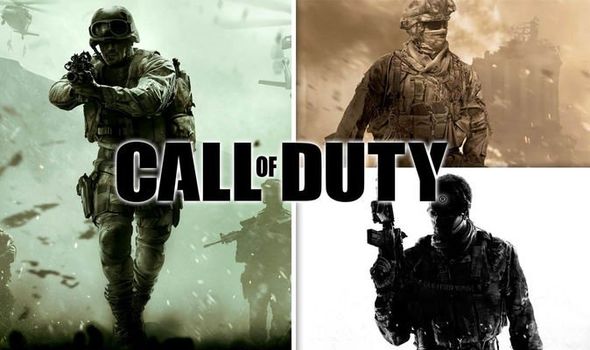 Schreier wrote: “Kotaku has not seen the game or agreed to any embargo, but we’ve heard from many sources connected to the Call of Duty world that it is indeed called Call of Duty: Modern Warfare, and that it’s a “soft reboot” of the first one, developed by Infinity Ward for release this fall.

“It’ll be heavy on troubling, realistic emotional moments, very much inspired by the controversial No Russian campaign in Modern Warfare 2 that allowed the player to gun down civilians.”

It has been rumoured that Call of Duty 2019 could be revealed by Activision on Thursday May 30.

The news comes courtesy of a post from GamingIntel with a source telling them a Modern Warfare reveal will take place on that date. 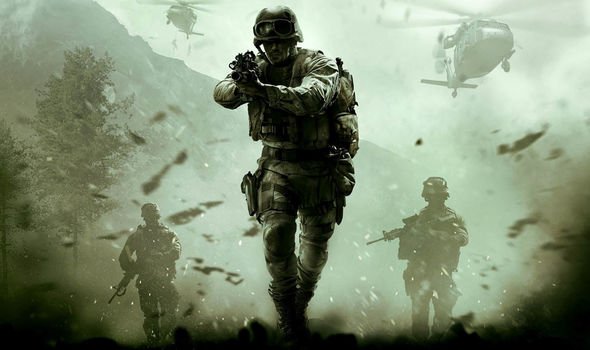 After the major claims about the Call of Duty 2019 reveal were made the COD social media accounts underwent a big change.

Instead the profile picture is just the Call of Duty logo while the header image on Facebook and Twitter is simply black.

In addition the description for these pages has been changed to “going dark”. 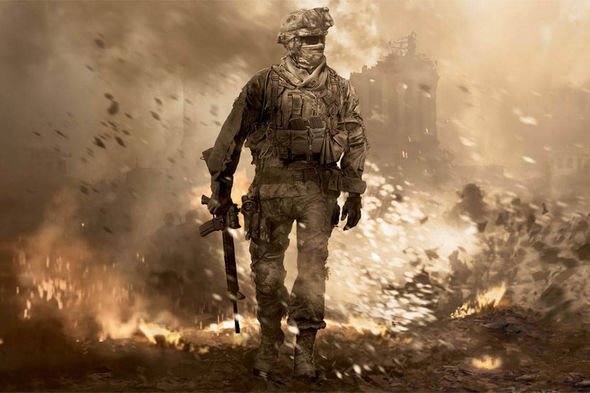 While a Modern Warfare reveal hasn’t been confirmed for this week, this social media activity does seem to be hinting towards a big announcement.

Activision in the past have also revealed new Call of Duty games on Thursdays, so an unveiling on Thursday May 30 does seem possible.

Ahead of the rumoured unveiling positive signs about the trailer have emerged.

In a post online Forbes journalist Dave Thier said: “I’ve heard good things about this trailer, though it’s all scattered whispers and hearsay at this point.“ 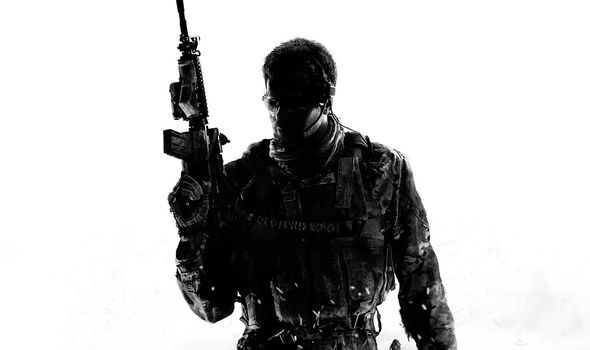 So the reveal for Call of Duty 2019 could possibly take place around then on Thursday May 30.

• Stay tuned to Express.co.uk for more Call of Duty news