Call Of Duty: Modern Warfare Kicks Off The New Year With Grind

2020 is off to a bang in Call of Duty: Modern Warfare with Grind, a new game mode that will test players’ skills by making them collect dog tags around a map in spots that will be heavily contested, and then make it back alive to specific objective turn in points to score for the team.

As Activision describes in its blog post announcement, the mode is similar to what we have seen in previous games like Call of Duty: Ghosts and combines the most interesting aspects of Hardpoint and Kill Confirmed modes. At its core, players need to balance out their greed to score points with the likelihood of making it back alive. Players can often pick up as many dog tags as they dare, but will lose them all on death, so attempting to go for a big payout can lead to some massive point gains. At the same time, everything can be lost in an instant. 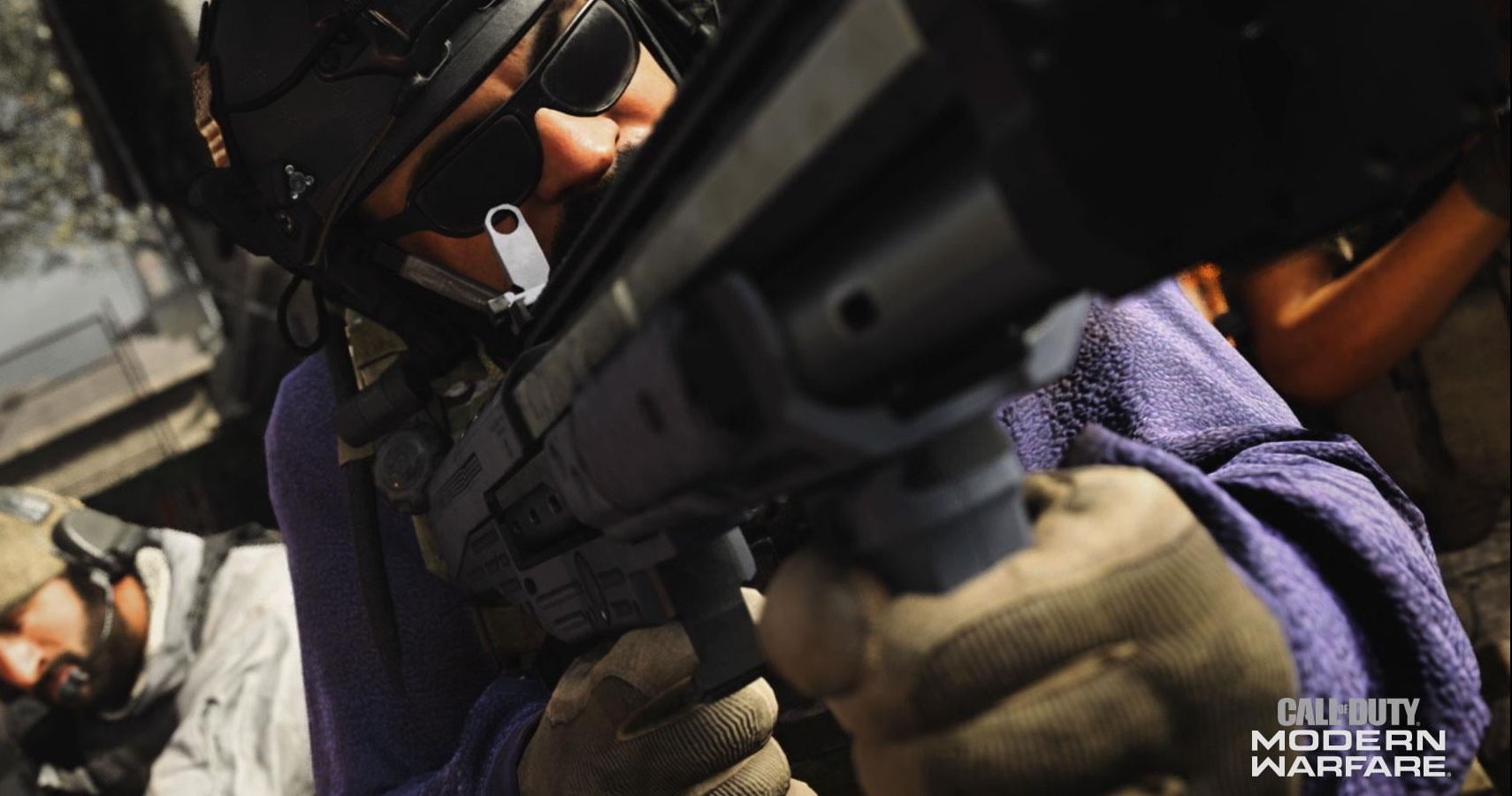 Players can expect the major hot spots on the map and turn in locations to shift throughout a match, keeping movement and strategy dynamic, which is why the mode is often favored among players. Unlike other modes, players can only confirm their kills by picking up the dog tags of downed opponents.

At the same time, there is an added layer of strategy in that players can pick up the dog tags of their fallen allies. These cannot be turned in for points like enemy tags, however doing so serves to deny the opposing team the ability to claim a kill for themselves, and players should be watchful for opportunities to do so. 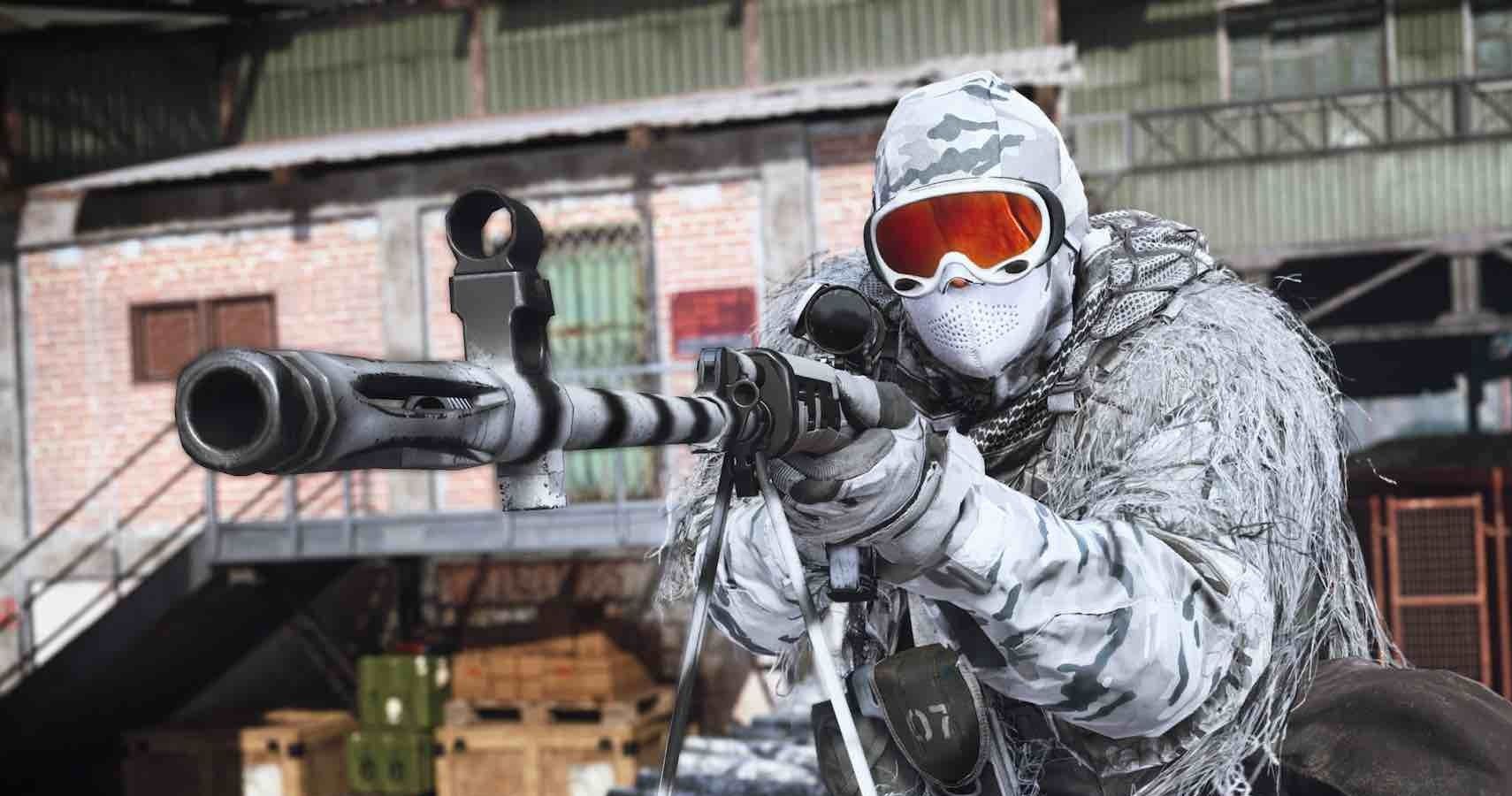 Strategy for loadouts is also varied. A skilled sniper can clean up in Grind by watching those hotly contested spots and picking off those who might venture to deep in search of more tags. By the same measure, players may opt for loadouts that allow them to move quickly to get in and out as quickly as possible.

Ultimately, there are many ways to help win a match for your team. While big tag turn ins might be impressive, there is also much to be said about less efficient, but more gradual and consistent turn ins for points. Since kills only matter by collecting and then scoring dog tags, players can take advantage of opponents who overextend themselves and are too eager to try and collect multiple kill tags.

Activision concludes the blog post by telling players to have fun in the new mode, but there is no mention about how long this will remain active. It could be a new permanent mode, or it may rotate out soon with other modes.