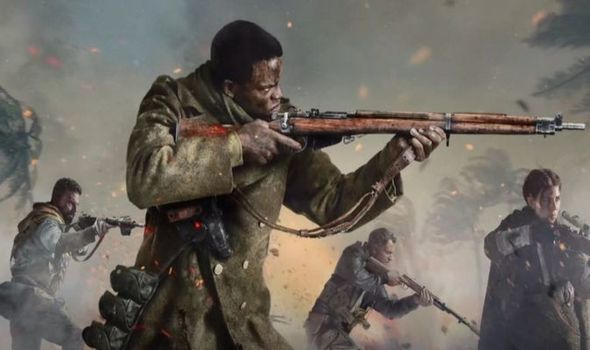 The Call of Duty Vanguard multiplayer beta is about to come to an end.

The Vanguard beta was originally scheduled to end on September 20, but was extended until September 22.

Available on PS5, PS4, Xbox Series X/S, Xbox One and PC, the Vanguard beta has a 6pm BST end time.

As an open beta, players on all platforms can download and play Call of Duty Vanguard, even without a pre-order.

With the beta having been extended, developer Sledgehammer Games has managed to give Vanguard one final playlist update.

The Call of Duty Vanguard developer has also removed one feature, dropping Assault Domination for the remainder of the beta.

With the beta coming to an end, this is the final chance to play Call of Duty Vanguard before the full release date on November 5.

There are multiple versions of the game available, including the Ultimate Edition, which contains Blueprints, a Weapons Pack, double XP, and the Vanguard Battle Pass Bundle.

As for the beta, the Call of Duty Vanguard demo spotlights the new Champion Hill tournament mode.

Champion Hill made its debut during the recent Alpha test. It’s described as a multi-arena survival tournament, “where tactics and strategy combine with quick-action, close-quarter gunplay”.

Players will be able to rank up to level 30 during the beta, and there’s a special bonus for anybody who reaches level 20.

Reach level 20 during the multiplayer Vanguard beta and you’ll receive a bonus Weapon Blueprint for the full game in November.

Similarly, weapon XP will be capped at level 30 in the beta, while Operator XP and Clan XP will only be available when the game launches this year.