Call of Duty Warzone 2.0 – A Complete Guide To The DMZ

Call of Duty: Modern Warfare 2 has reworked Warzone and launched its new DMZ mode with Season one, both of which are free to play. DMZ is Infinity Ward's take on extraction royale, a subgenre dominated by games like Escape from Tarkov and Hunt: Showdown.

In DMZ, your goal is simple: survive. Scavenge for materials, earn reputation with other factions, and make your way out of Al Mazrah alive. Unique weapon blueprints, operator cosmetics, and even an entire weapon are tied to this new game type. Today, we'll cover everything you need to know about MW2's new DMZ mode, showcasing its unique progression system, faction missions, and we'll cover how to get your hands on Season One's M13B assault rifle. 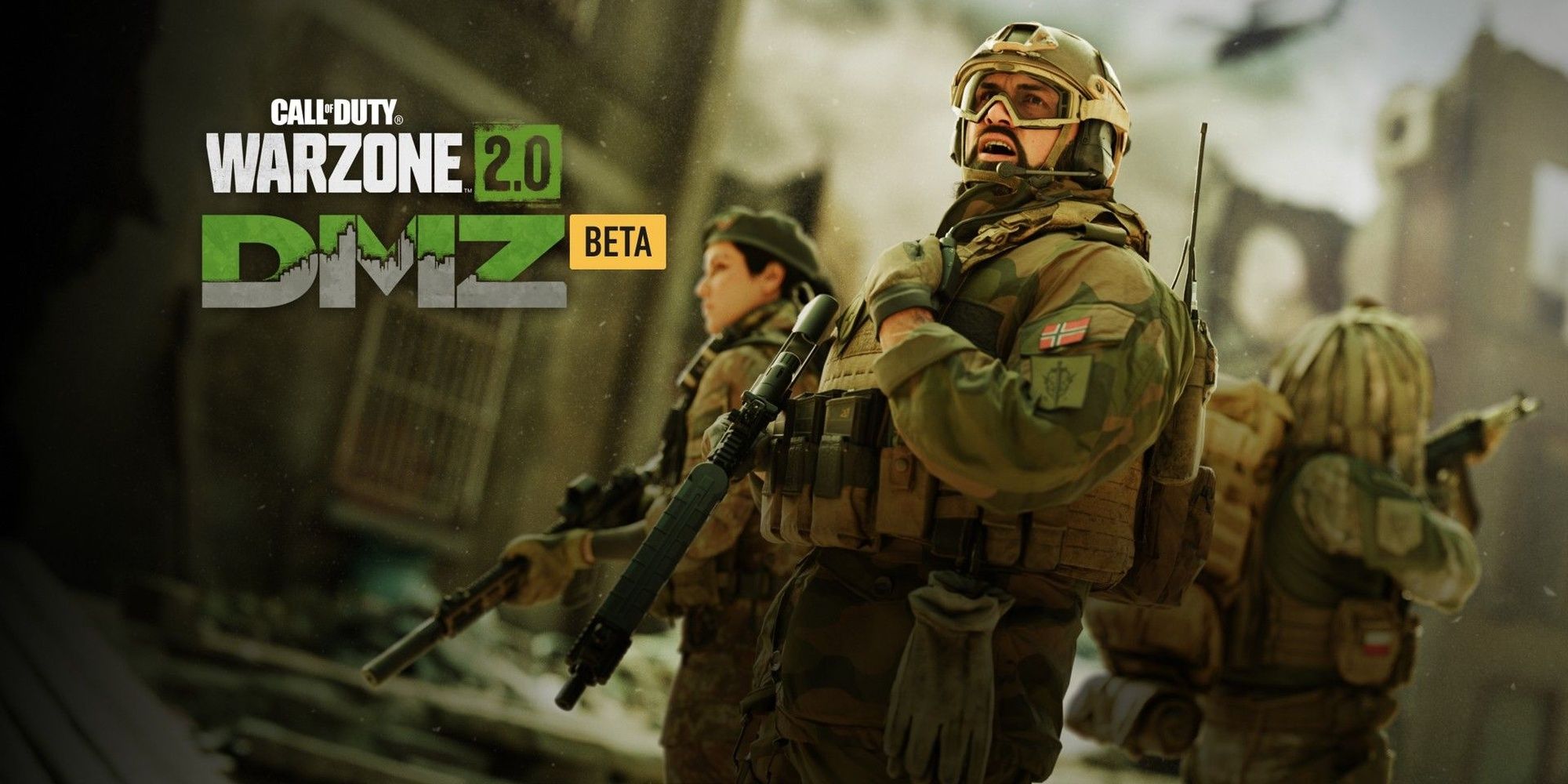 DMZ is an extraction royale mode for Call of Duty: Modern Warfare 2, free for all players. All players are thrown into Al Mazrah and have a limited window to scavenge supplies, complete faction missions, and defeat AI bosses before extracting. You get one life in this mode. Don't waste it.

Compared to Warzone 2.0, DMZ is focused more on objectives and looting than pure PvP. The goal of DMZ is to increase faction reputation and gear your Operator for future DMZ runs, not to be the last surviving player. It draws parallels to other extraction royales like Escape from Tarkov and Hunt: Showdown, although DMZ is far more casual than those titles.

Why Should I Play DMZ?

DMZ offers exclusive rewards for fans of MW2 and Warzone, including weapon blueprints and new weapon platforms entirely. As of DMZ's launch, the M13B assault rifle can only be unlocked by playing this mode or purchasing an M13 weapon blueprint from the in-game store.

If you don't care about weapon blueprints, you'll at least want to play a few games of DMZ to get your hands on the M13B. Beyond that, DMZ offers an intense experience similar to Warzone but with more persistent elements. Fans of Warzone looking for something more objective-oriented might enjoy DMZ.

Gearing For A Mission 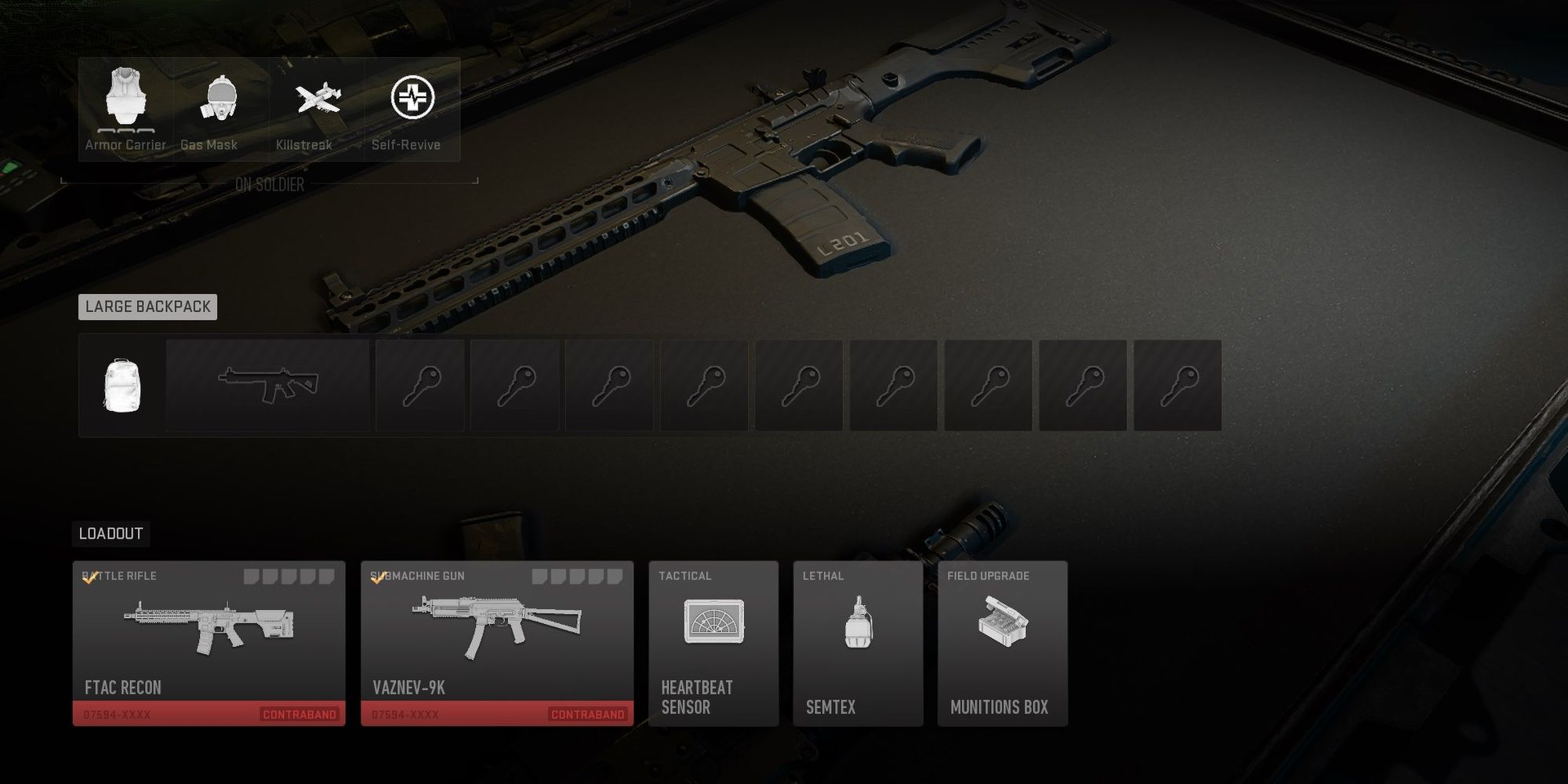 You also have access to one Insured weapon to start. Insured weapons can be any weapon unlocked in MW2's multiplayer or Warzone modes, and these weapons may be modified through the Gunsmith system. Failing to extract with an Insured weapon will put it on a two-hour cooldown before it can be re-equipped. This timer may be reduced by extracting with Cash. The more Cash on hand, the bigger a cooldown reduction you'll receive. You can have up to three Insured weapons at a time, although the other two slots are unlocked via faction missions (explained later). 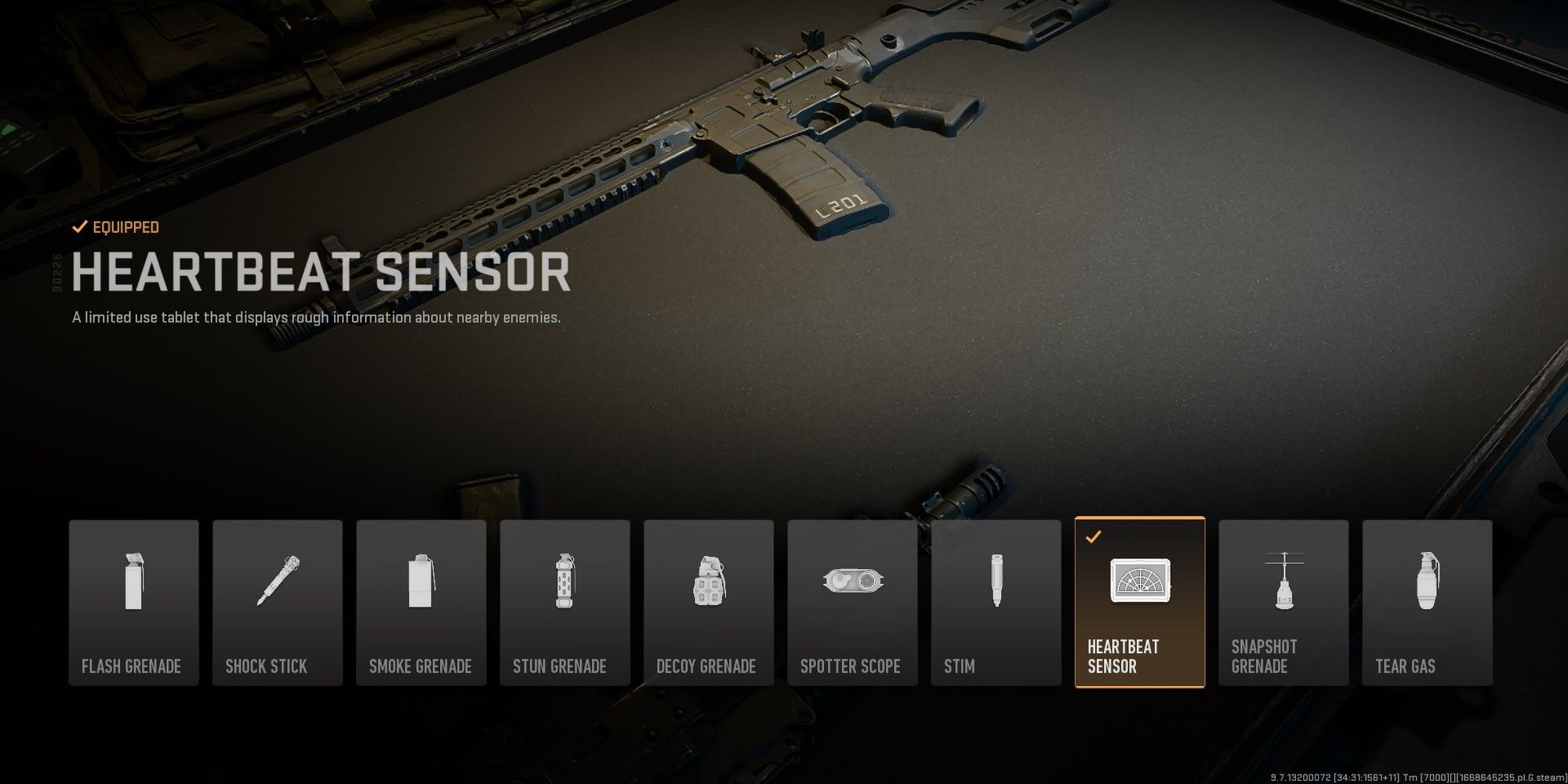 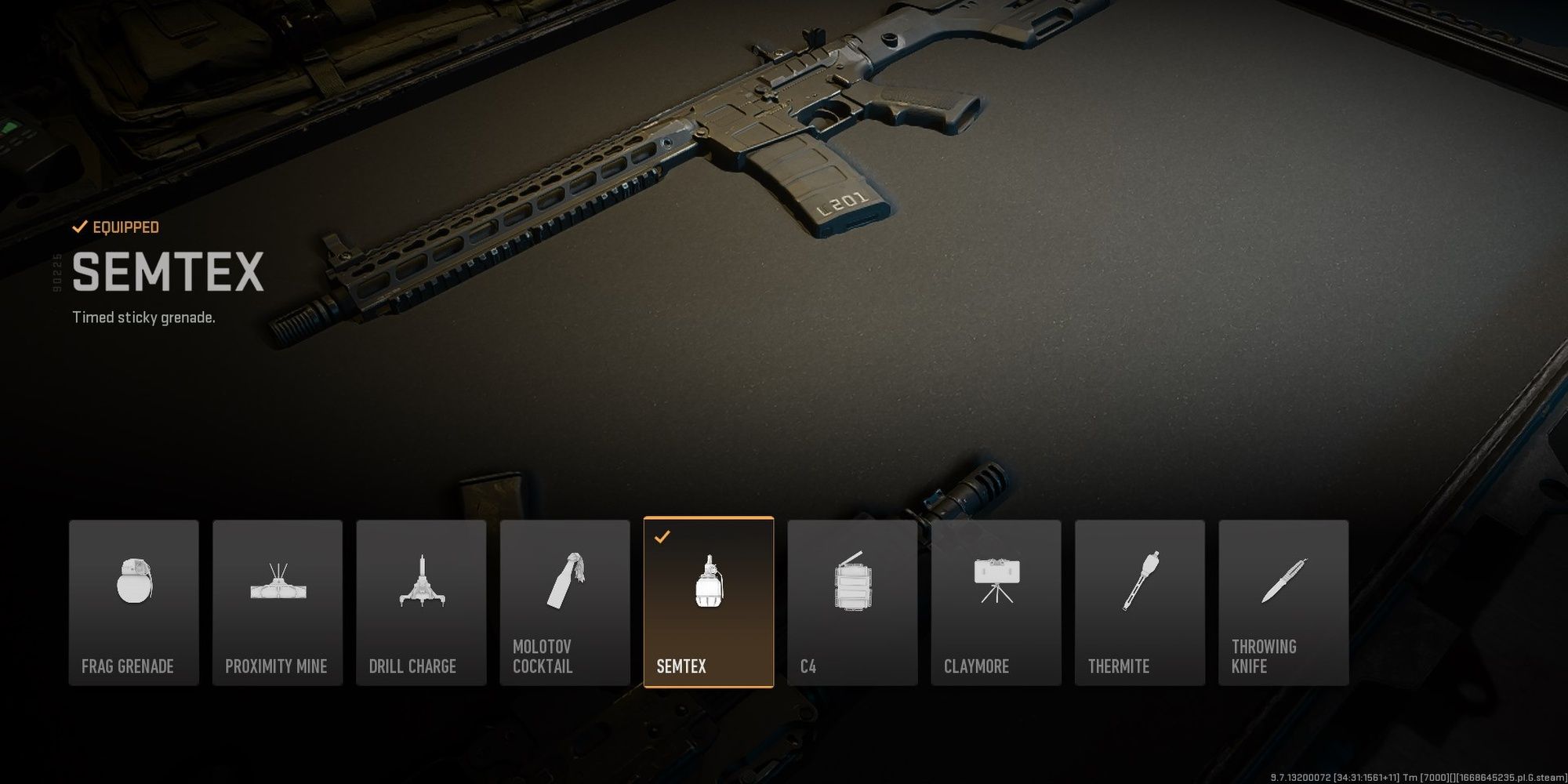 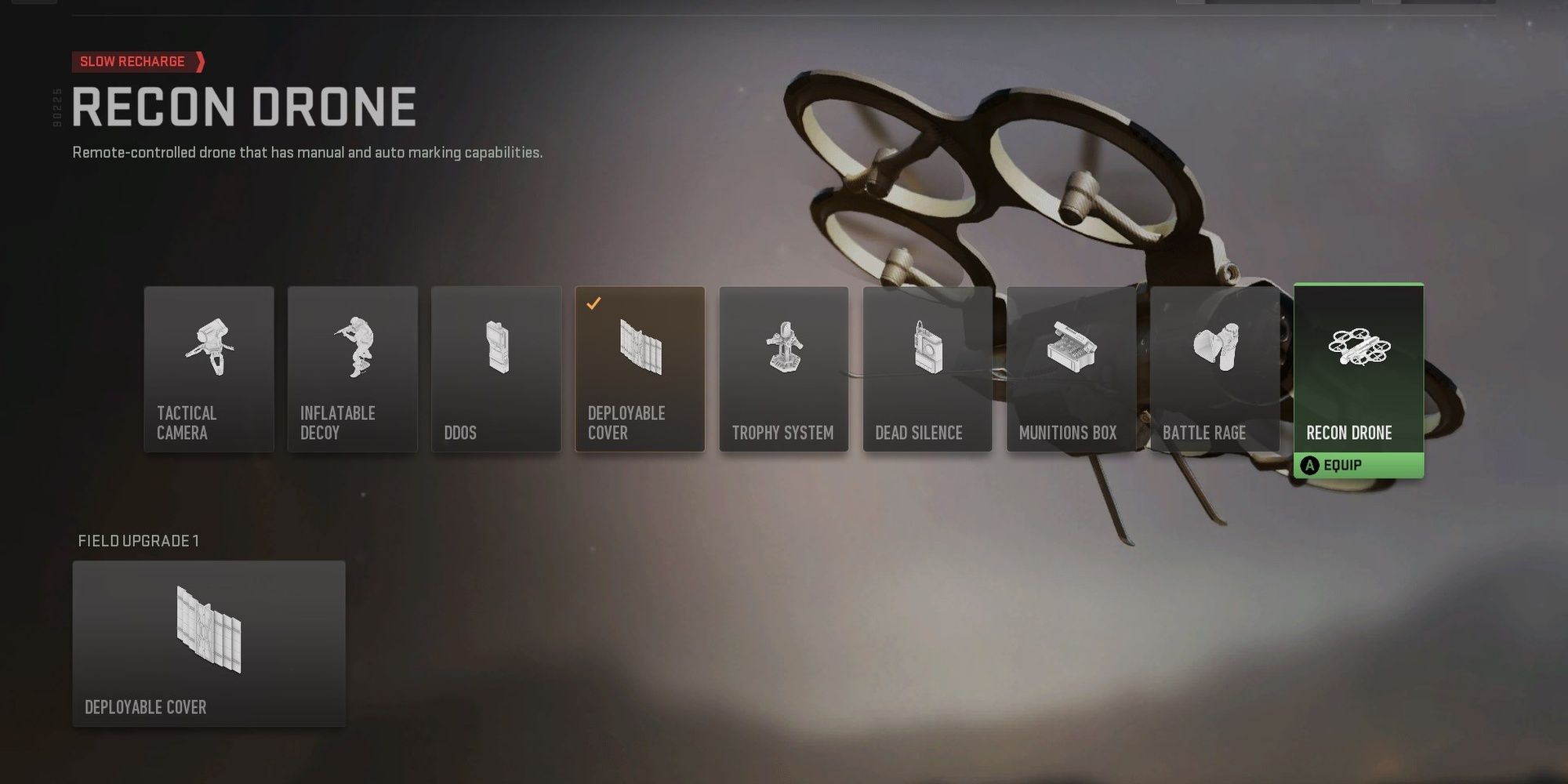 Beyond your weapons, you may also bring a Lethal, Tactical, and Field Upgrade with you on any DMZ run. Tacticals, Lethals, and Field Upgrades are not lost on death, so feel free to bring whatever you prefer. Additional equipment may be found in Al Mazrah through your DMZ run. 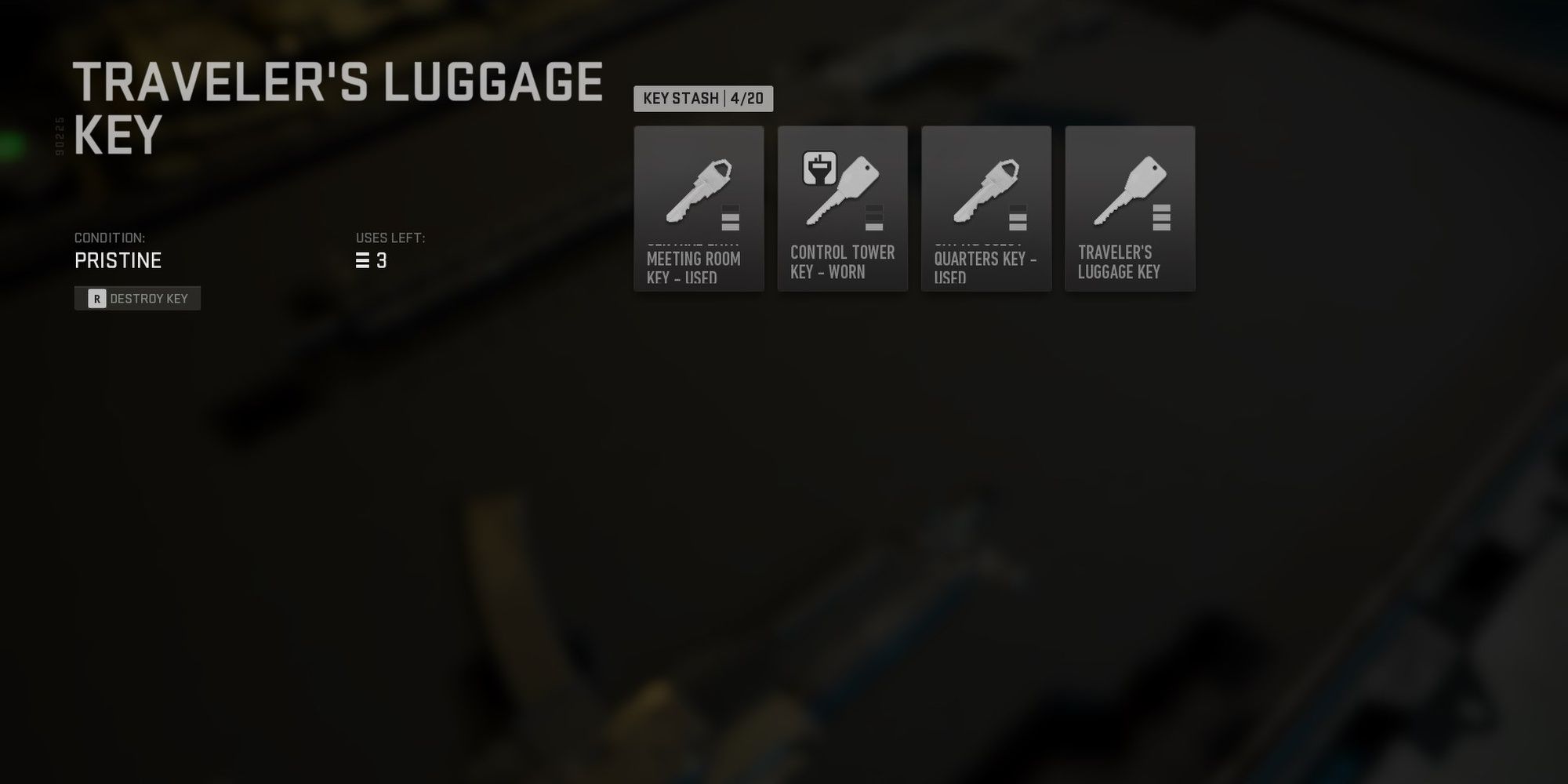 You might notice a few more inventory slots while creating your class. These consist of on-solider items and your backpack. Here's a quick rundown of how they work: