Can You Romance Multiple Characters In The Witcher 3?

Let’s face it, when the most iconic image of your main character is of him lounging in a bath, despite being a professional monster hunter, you know he’s going to be popular with the ladies. Romance has always been a major component in the Witcher series since the start, but it only truly becomes fleshed out in The Witcher 3.

At this point Geralt’s potential love interests are at an all-time high, with both Triss and Yennefer interested in taking their relationship to the next level. This leaves Geralt with a tough choice…or does it? If you want to know if you can romance multiple characters, and what the consequences of doing so might be, read on.

Can You Romance Multiple Characters In The Witcher 3? 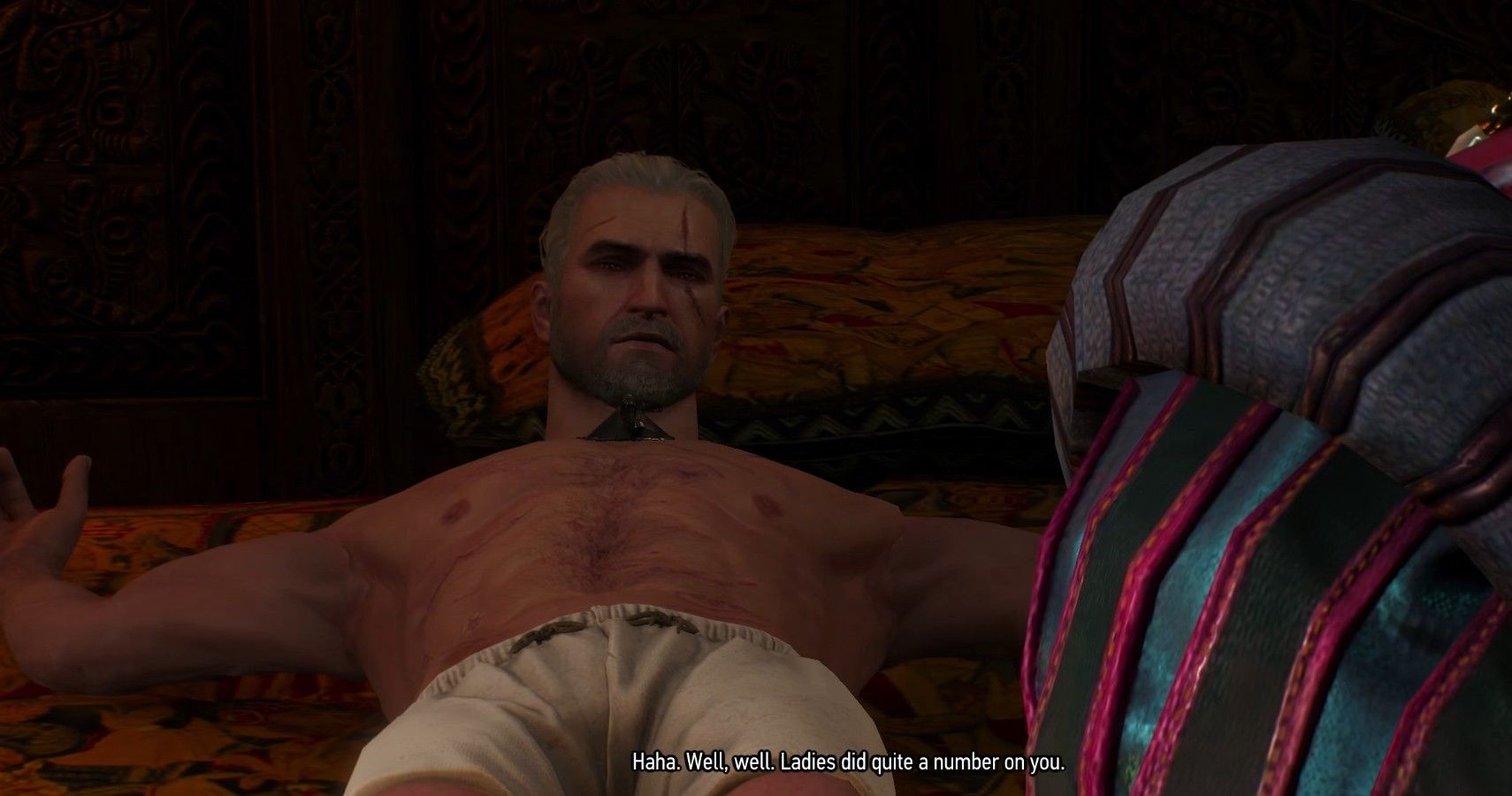 There are essentially two tiers of romance options in The Witcher 3. The two major romance options are obviously Triss and Yennefer, but there are also a number of more minor characters Geralt can have smaller relationships with such as Keira and Madame Sasha. As far as the minor romances are concerned, they are completely self contained. You can romance them all with no repercussions on the others, including Triss and Yennefer. 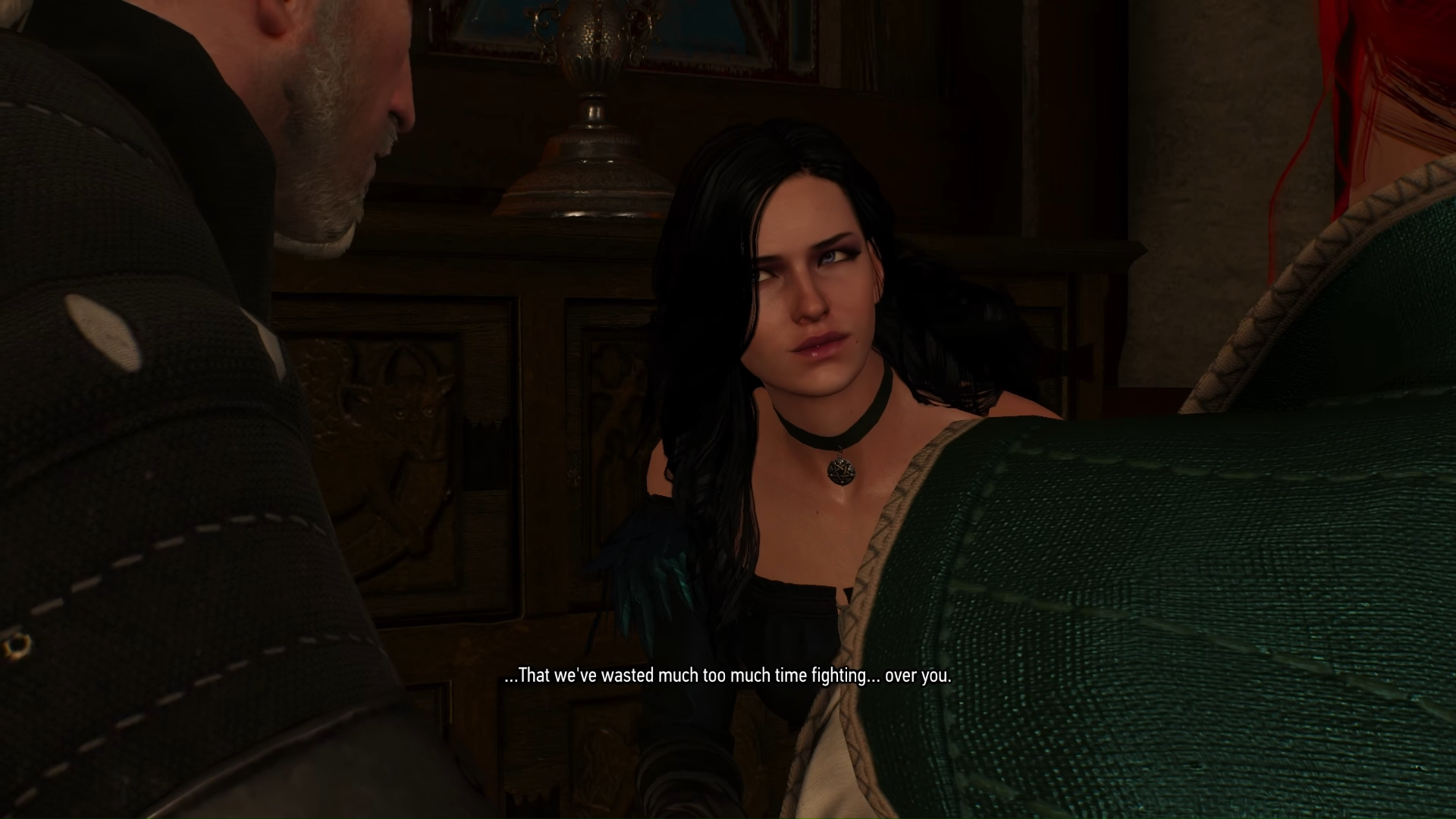 On the other hand, Triss and Yennefer are unique, separate from other romance options. The game pushes you to try and make a choice between which of these magical women you want Geralt to end up with, but won’t stop you from attempting to romance them both simultaneously. Spoilers ahead for what occurs if you try and enter into a polyamorous relationship with both Triss and Yennefer.

By romancing both characters throughout the events of The Witcher 3, things come to a head when you are about to begin searching for the Sunstone with Triss and Yennefer. A cutscene will play out where the two of them both begin to seduce Geralt, chaining him to the bed. While Geralt, and you, may think things are turning out better than expected, it turns out to be the worst case scenario.

Geralt is left, restrained to the bed and naked, until Dandelion comes to his rescue. Once free, you will no longer be able to pursue a romantic relationship with either Triss or Yennefer. Asking about it with either of them will simply end with them shutting him down. They will both still help you in your quest, but as far as romance is concerned, you end up locking yourself out of both.

Sometimes The Witcher 3 is very realistic, despite existing in a world with monsters and magic. Even a Witcher can’t pull one over on two women and get away with it, and Geralt by all accounts got off pretty easy. If you want to engage in the romance options in this game, do yourself a favor and just make a choice. If you don’t, you won’t get a choice at all.

Next: Ranking The 10 Best Witcher Characters Of All Time 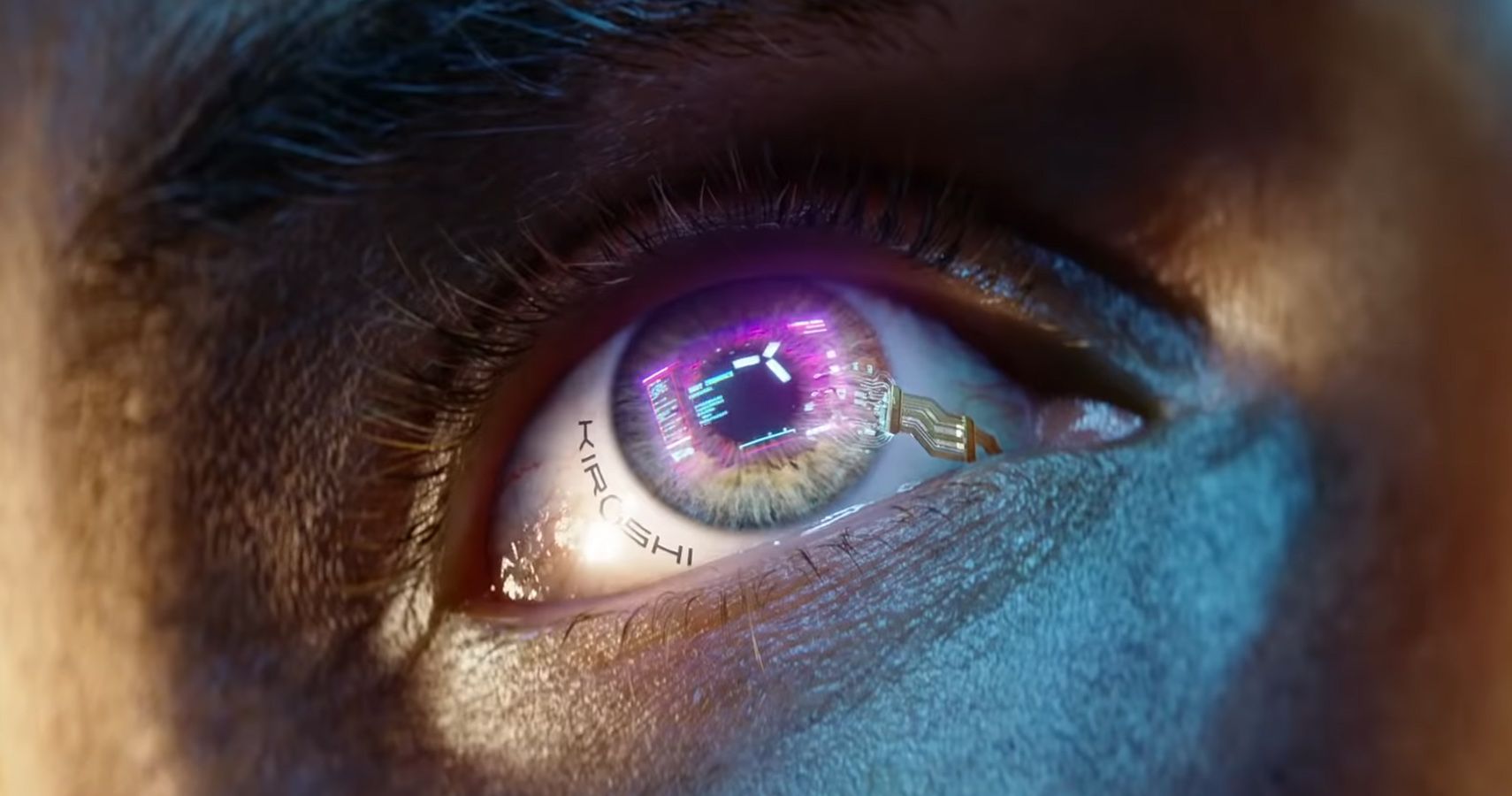 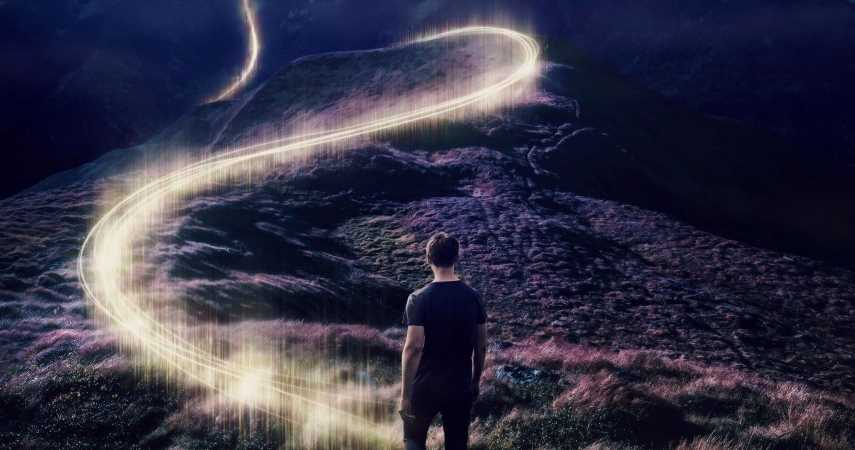