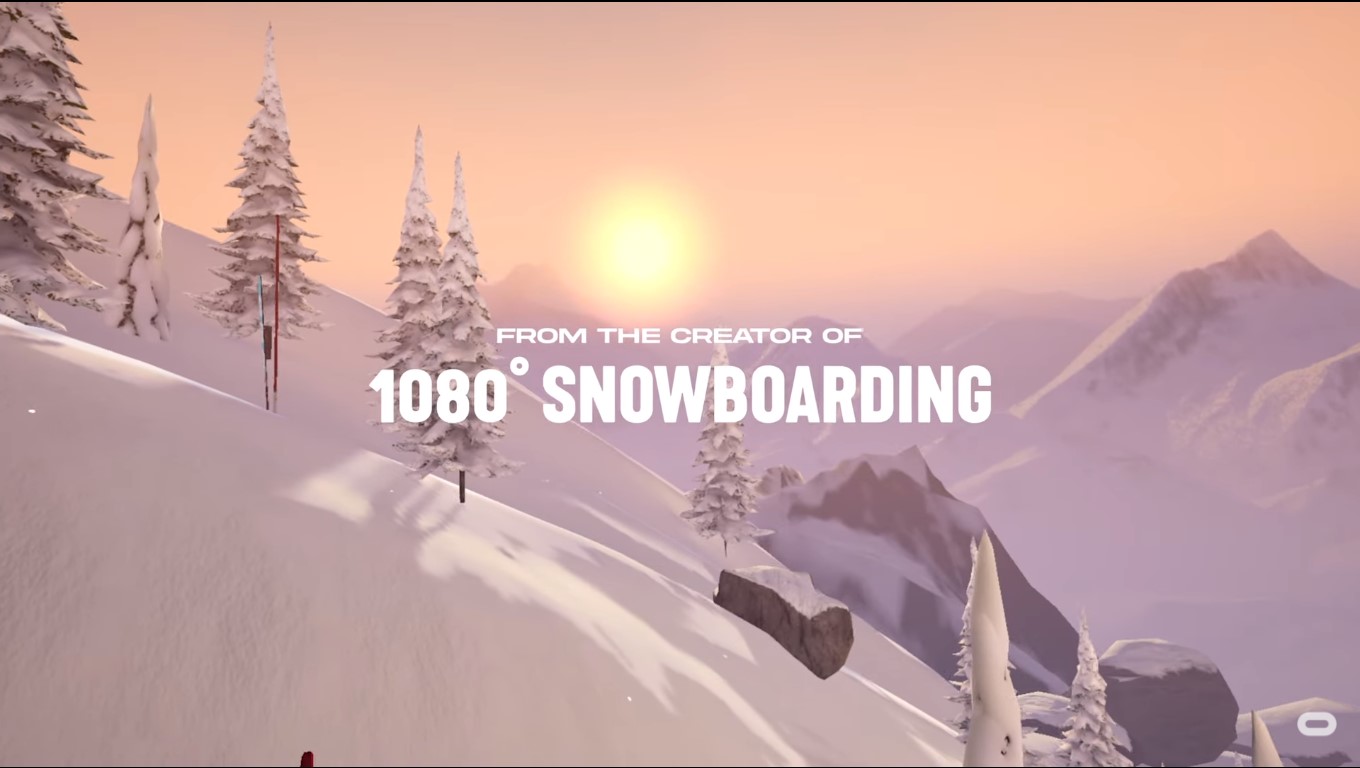 A veteran of 1080° Snowboarding on the N64 is returning to the slopes with a VR follow-up that is both brand new and reassuringly old school.

The recent Oculus Gaming Showcase once again cemented the notion that virtual reality is here to stay. There were plenty of exciting titles on display, from the completely reworked Resident Evil 4 to Star Wars: Tales From The Galaxy’s Edge Part 2. One of the games that particularly stood out came from a new studio: Chuhai Labs. The developer is headed by industry veteran Giles Goddard, of Star Fox and Super Mario 64 fame, although it’s his work as the programmer of 1080° Snowboarding that is most relevant here.

His new title, Carve Snowboarding, is looking to bring that classic N64 experience into the world of VR and I recently I visited Chuhai Labs in Kyoto to speak with Goddard and producer Mark Lentz about Chuhai Lab’s game design mantra and to get hands-on with Carve Snowboarding.

Although the name Chuhai Labs is new, Goddard has been a mainstay of the Japanese video games scene since he moved from England to Kyoto back in the 1990s, to work with Nintendo. But when he originally formed the studio Vitei Backroom in 2002 it performed a very different role within the industry.

‘Vitei were originally a developer for Nintendo, they used to call us 1.5 party. Basically, an internal division of EAD. That was great because we didn’t have to worry about money, but we weren’t making our own games. We were making their games for them and making a bit of money out of it. That’s great, but it doesn’t give you any creative freedom’, he said.

‘So then we moved to third party and started getting money from other publishers, which was better but we were still not making our own games. They were taking all the risks, giving us the money and then expecting a certain thing on a certain day with these features or whatever.’

Along with the desire for creative freedom, Giles credits the growing indie market and the decline of the AA game as a turning point in his team’s decision to branch out on their own. He explained to me that, ‘There’s enough of a market for indie games, for us at Chuhai Labs to be a developer and publisher of indie games. There are enough people buying indie games and it’s only going to get bigger. The AAAs can’t expand that much because they always focus on franchises whereas, with indie stuff, anything goes.’

After rebranding from Vitei Backroom, Chuhai Labs has already found early success, being part of the publishing team for the well-received Ghost ‘N Goblins inspired Halloween Forever in late 2020. Carve Snowboarding, however, is a completely different game in nearly every capacity. The game’s highly ambitious premise, to recreate the adrenaline-fuelled, fast-paced action of flying down a black diamond slope, came with unique challenges for Giles. Not only in capturing the right experience, but in making the experience not nausea-inducing.

‘[My first challenge was] trying to figure out how to make people not throw up in the game. It’s really hard to make it a viable game but not have the camera moving all over the place. The way we got around it in Carve is by not rotating the camera. It’s always the camera rotation that makes people feel sick, so if your head is pointing one way and your eyes get told to move another way that’s when your brain starts freaking out. So in Carve, you have to move your entire body to match your board. So you’re always in control of where you’re looking.’

Once not throwing up was sorted, next was trying to capture the essence of a very kinetic experience in a digital space.

‘With a snowboard, you use your legs and feet to control the board, but obviously you don’t have legs in VR games, you have controllers. I thought, what if the controllers were your feet? You control where your feet are in the world using the controllers. I thought it wouldn’t work at first, but it did and I tried it out with lots of people and it really did resonate with people. So that’s our main control scheme, you control the board with your arms.’

At first, I was puzzled by how it would be possible to control a snowboard with your arms. After all, it is a sport that relies heavily on your lower body, which is currently neglected by VR technology. However, as soon as the headset was on, and I got on a (very forgiving) slope, it all started to make sense.

Once I assumed a snowboarding stance in the physical world and I started careering down a slope, my arms instinctively started to try balancing myself. Those natural instincts to keep your balance soon result in you being able to steer, with surprising ease, down through the course. The more time I spent on the course, the tighter my cornering became and the more enthralled I was by the view around me, which is beautifully rendered. Knowing when to add detail and when to simply be art in the distance.

At no point during my descent did I feel any sense of nausea, the camera firmly following my gaze. This allowed me to enjoy the thrill, seek out hidden collectables, and try not to crash into rocks.

Off the slopes, the player hub cabin offers all the warmth and comfort you would expect from a cosy Alpine cabin, with a pettable Labrador (VR’s first pettable dog?) to boot. Ironically, this was the only area of the game I started to get nausea. When the instinct to use the thumbstick over warp movement confused my brain.

Overall, my brief time with Carve Snowboarding was thrilling. The game looks great and ultimately feels great. The tight mechanical control, with varying degrees of adjustable control depending on your real-life snowboarding skill, is something that Mark Lentz, producer at Chuhai Labs, aims to become a mainstay across all future projects.

‘We don’t have an official mantra yet, but Giles’ old school technique and passion is games that control well. A game that controls well means that Giles’ 12-year-old son can enjoy it as much as I can enjoy it. The fun in games comes from the perfect control, the perfect physics, something that feels natural and native’, he said.

‘Look at Mario for example, there were platformers before Mario but, finally, that one had good physics and good controls and it just set the stage for what platformers would be in the future. Every time a Mario comes out it just perfects what’s come before. That’s what Giles’ is trying to achieve with Carve Snowboarding and that’s what we are trying to achieve with our other projects.’

The future of Chuhai Labs doesn’t yet have a core artistic identity, like a Supergiant or Yacht Club Games. Instead, Chuhai Labs is focusing on what makes a game special, as Giles tells me. ‘It’s that core hook, that without it I am not very interested in the game’. If Chuhai Labs can continue to produce titles with the retro nostalgia of a Halloween Forever, whilst looking to the future as with Carve Snowboarding, Giles Goddard’s new studio should be one to watch for a long time to come. 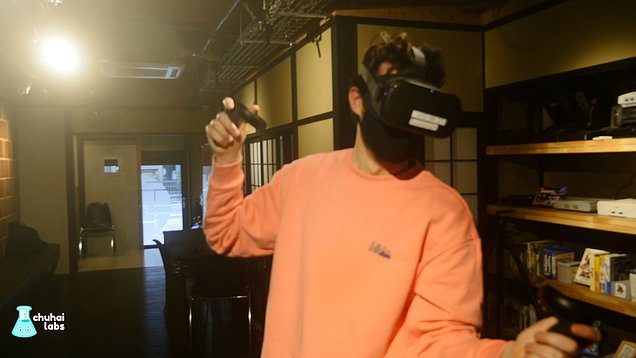