CDPR Created Its Own Bug Compilation Before Release, "Cyber ElBuggado 2020"

It’s been quite the week for CD Projekt. On top of a disappointing first financial quarter, the stolen source code from earlier this year has come back to haunt the company, as previously unseen footage from Cyberpunk 2077 has surfaced online.

The latest clips to be made public are a little more unexpected, however. Around the time of release last December, bug compilations were all the range. But now we know that it wasn’t just the fans who noticed how funny some of them could be. A series of videos titled “Cyber ElBuggado 2020″ have been leaked online, and showcase humorous glitches found by the team during development.

Anyone who played at launch will probably recognize a few, such as the notoriously unreliable collisions which would often launch objects or people flying through Night City. But since this footage was taken during development, there’s some that we just would not have been able to experience. 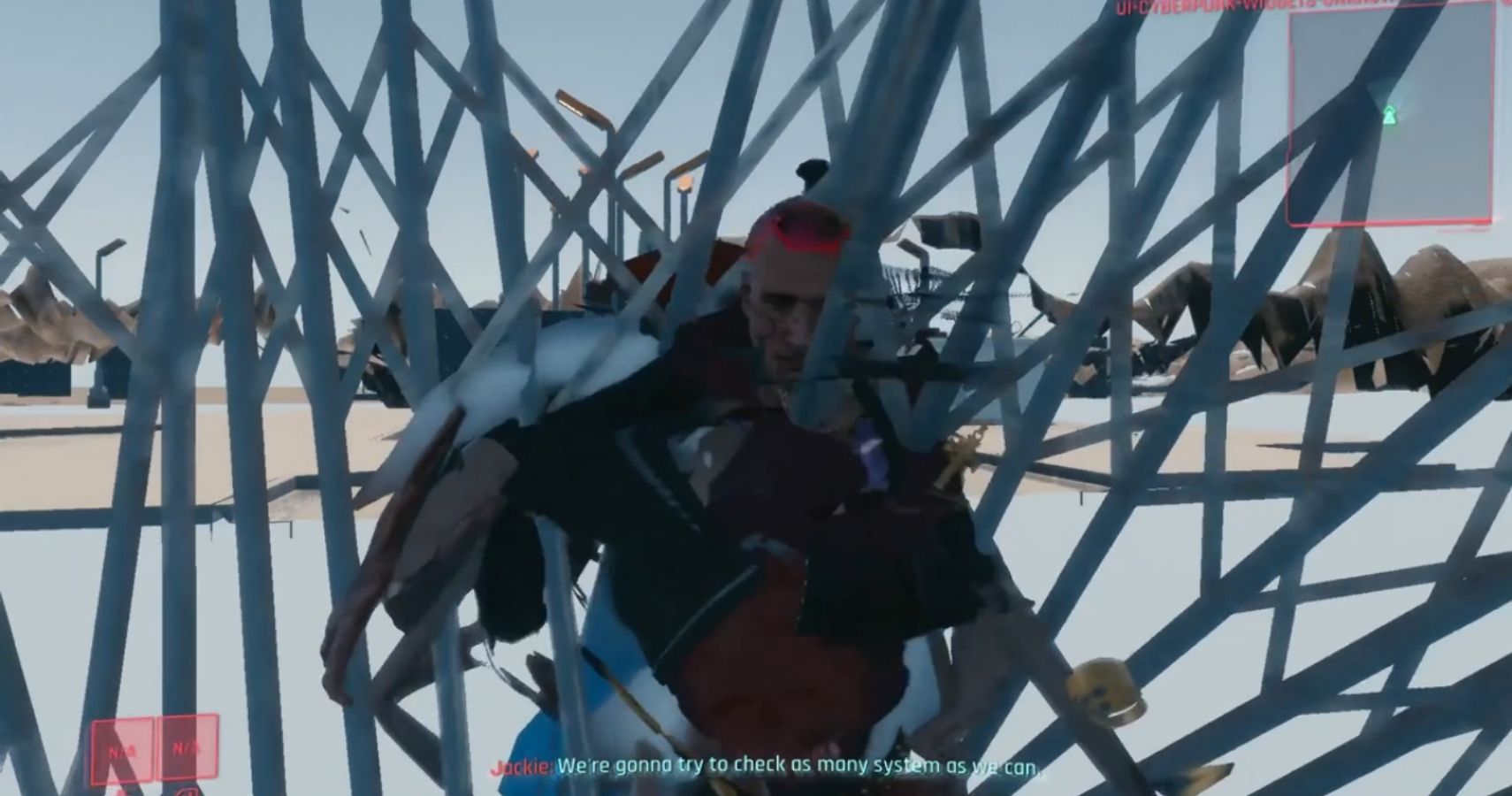 If you thought driving through Night City was rough in the final game, this video from the developers shows that vehicles would often go flying seemingly for no reason, and NPCs just didn’t know how to stay seated. Limbs also appear to have proven problematic during development, as one clip shows Placide’s leg getting stuck at a 180-degree angle above his head when next to a wall. On top of all this, Jackie just straight up explodes when a gate closes on him.

Perhaps the best bit of all is how the compilations are parodying the game’s trailers. In the first one, the glitches are complemented by a flute rendition of music from the Cyberpunk soundtrack. 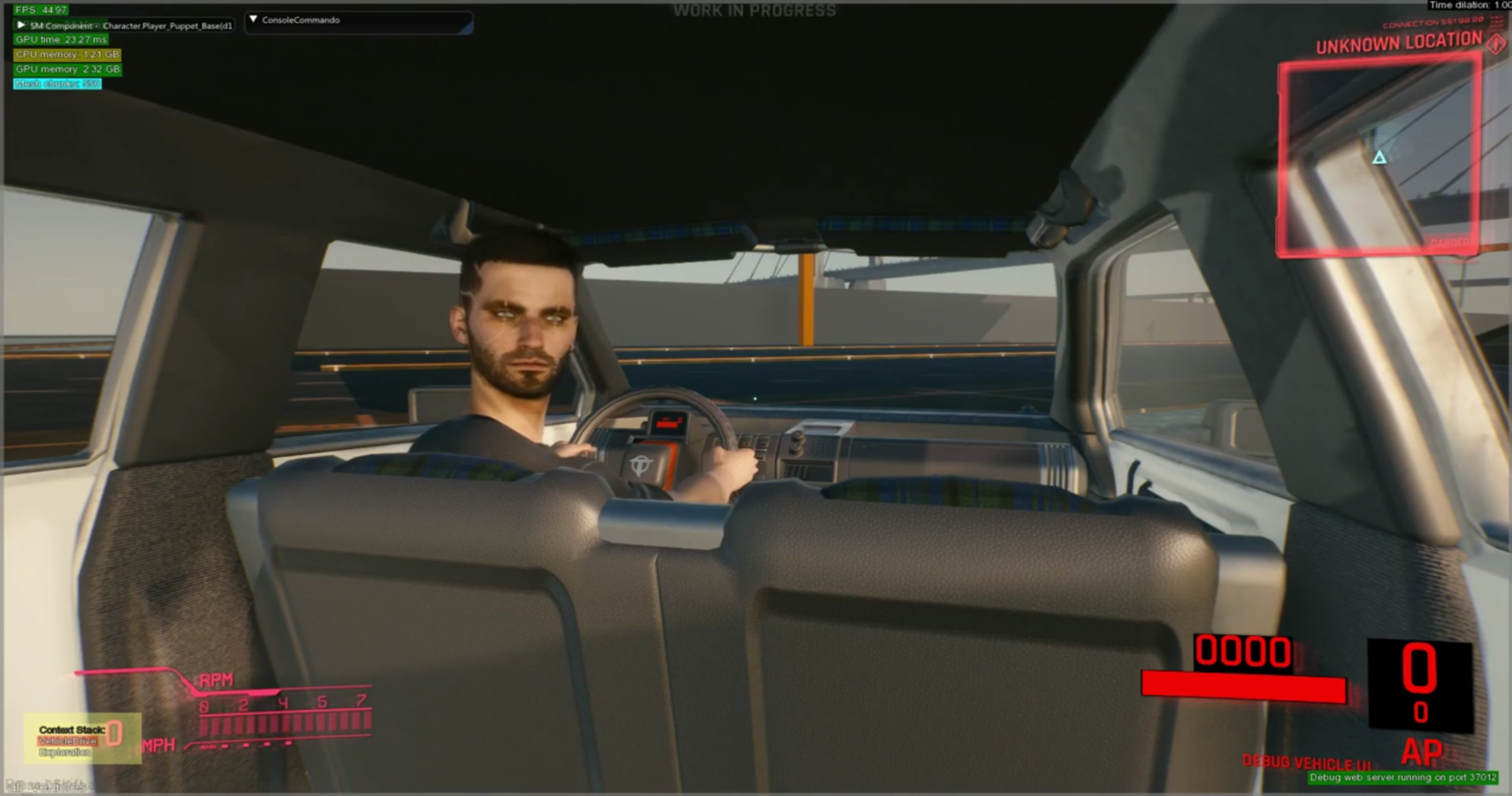 Yet not everything in the videos appear to be bugs, with some clips simply showing some fun that was had during development. For example, we get to see V cruising in a hotdog bike, which was tragically absent from the final game. But hey, there’s free DLC on the way, so you never know.

If you want to check out the videos for yourself, they’ve been shared on various forums such as Resetera. CD Projekt Red is yet to comment on this latest leak.