Claptrap Has A Different Voice Actor In Borderlands 3, Here's Why 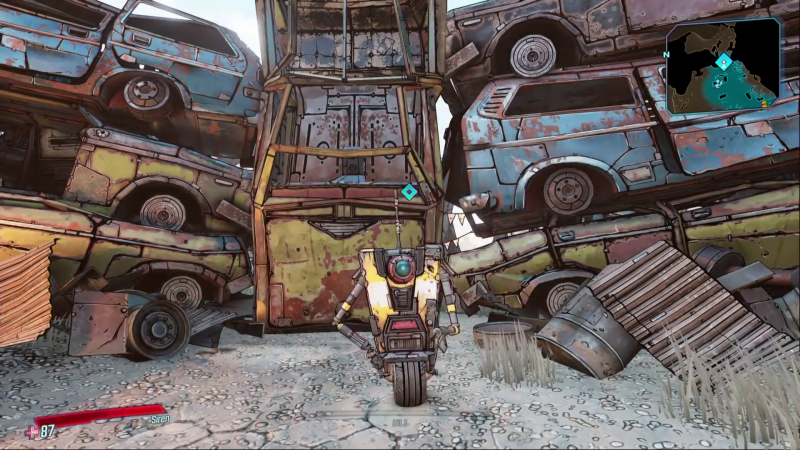 With all the Borderlands 3 footage over the last week since Gearbox and 2K’s major gameplay reveal event, you have no doubt heard Claptrap. If you thought something sounded a little different about his voice in Borderlands 3, however, you’re not hearing wrong. Claptrap does indeed have a new voice actor this time around.

The new Claptrap voice is Jim Foronda, a longtime voice actor who has done a number of incidental roles in various anime but bigger roles in other Gearbox games like Borderlands 2 and Battleborn. Claptrap was formerly voiced by David Eddings, Gearbox’s executive of license and business development until he left for Rooster Teeth before the development of Borderlands 3. When asked why Eddings did not reprise his role for the third game, Eddings explained on Twitter that he was asked to be paid this time and Gearbox did not accept.

While that may seem odd, Gearbox told IGN that “Gearbox works to treat and compensate all voice actors at industry standards. We offer the opportunity for salaried employees to voice characters in the game, but is not a mandatory responsibility to their job requirements,” according to a representative for the company.

There is no apparent love loss between between Eddings and Gearbox CEO Randy Pitchford. Eddings commented with his own views when a lawsuit against Pitchford made a number of incredible accusations against him and Pitchford himself has spent much of his time on Twitter over the weekend denying Eddings’ claims.

Borderlands 3 releases on PlayStation 4, Xbox One, and PC on September 13.