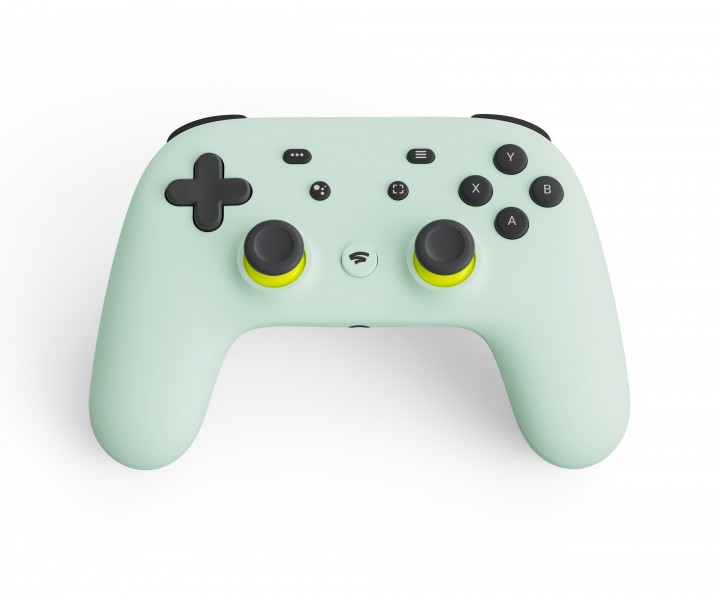 Google’s Stadia presents an interesting promise. We went hands on with the service when it was reveaeed at GDC, but we got to try it again at E3, and were impressed with how well Doom Eternal ran (in HD only, because 4K isn’t available yet). Thankfully, during our demo, we got the chance to clear the air about a few misconceptions that have circulated around the topic of game streaming.

How will Stadia handle small text and other fine details when users play games on their phone? Obviously, some things won’t read as easily on the phone as they do on a living room television.

The official line from Google is, “We’re working with developers to optimize their game design and experiences for each screen. Stadia games will be responsive to the screens they play on, so things like font sizes will be appropriate per device/screen.” That sounds promising, but we’ll have to wait until closer to launch to see how every game works on phones.

If a user gets banned from YouTube or Google, will they have to worry about losing all their Stadia games?

The official line from Google is, “Our enforcement policy will be separate from YouTube’s. Of course, we will have comprehensive settings for players to control who they are playing with. Our priority is making sure Stadia is a safe place to play, and that players are comfortable and enjoy all of their experiences on the platform.” This sounds promising, but again we’ll have to wait until Stadia’s release to test some of these specific cases. 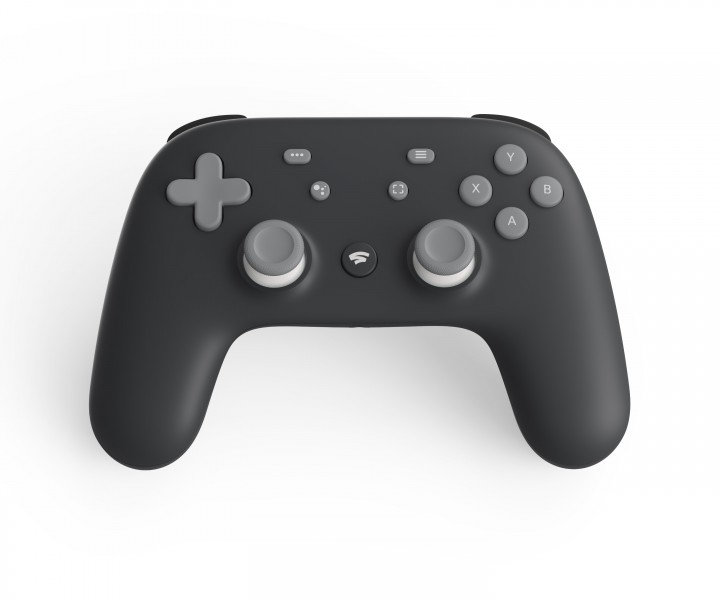 Can you download Google Stadia games? Sure, this is antithetical to the whole concept, but what if you want to download a game to play it because you won’t be near Wi-Fi similar to how Netflix allows you to download content? Some fans might want this option.

Unfortunately, Google has no plans to support downloading games right now, because Stadia is a data center-driven console that lives in the cloud.

Some rumors have speculated that Stadia could use up to 10 gigabytes of data an hour, which could be a problem for users if they stream games over their cellular network. Are these numbers accurate?

To be clear, Google hasn’t confirmed if users will even be able to steam games over cellular data. If we had to guess, we’d say that this option won’t be available at launch. Users will be able to stream games over Wi-Fi, but Google hasn’t released official statistics on how much data the service will use each hour. A lot of the numbers floating around are based on conjecture (However, this conjecture is based on good data and Stadia’s minimum download speeds).

Will Stadia games have demos?

It’s content-dependent, and largely dependent on developers and publishers, but it sounds like many Stadia games will have demos for the public to try to free.

Enough serious questions. This one is for the kids. Were the icons at Stadia’s announcement an allusion to actual games that are coming to the service?

The short answer: No. Those icons were meant to represent overall gaming genres and weren’t a tease for future projects.

For details on Stadi’a pricing, head here. You can also watch Stadia’s E3 press conference with us here.