The brand new Call of Duty: Black Ops Cold War is already close at hand, but even sooner than the game’s release is the multiplayer beta. If you want to be among the first to start heating up the Cold War, here’s how you can access the beta.

The newest Call of Duty title, Black Ops – Cold War, finally got a release date of November 13 for both current and next-gen consoles. While that date is not far off, you can still get your hands on a slice of the multiplayer action before release thanks to the multiplayer beta. This beta isn’t open to just anyone right off the bat, though, so we’ll tell you everything you need to know about getting in on this highly anticipated beta when it begins.

How To Join The Call Of Duty: Black Ops Cold War Multiplayer Beta

The beta will be split into different phases depending on a few factors, primarily which platform you are playing on. The one consistent thing you will need, regardless of platform, is a digital preorder of the game if you want to extend your beta playtime. If you are planning on buying the game physically, or do not want to preorder before playing, you will still have opportunities to enter the beta, albeit in tighter time frames. 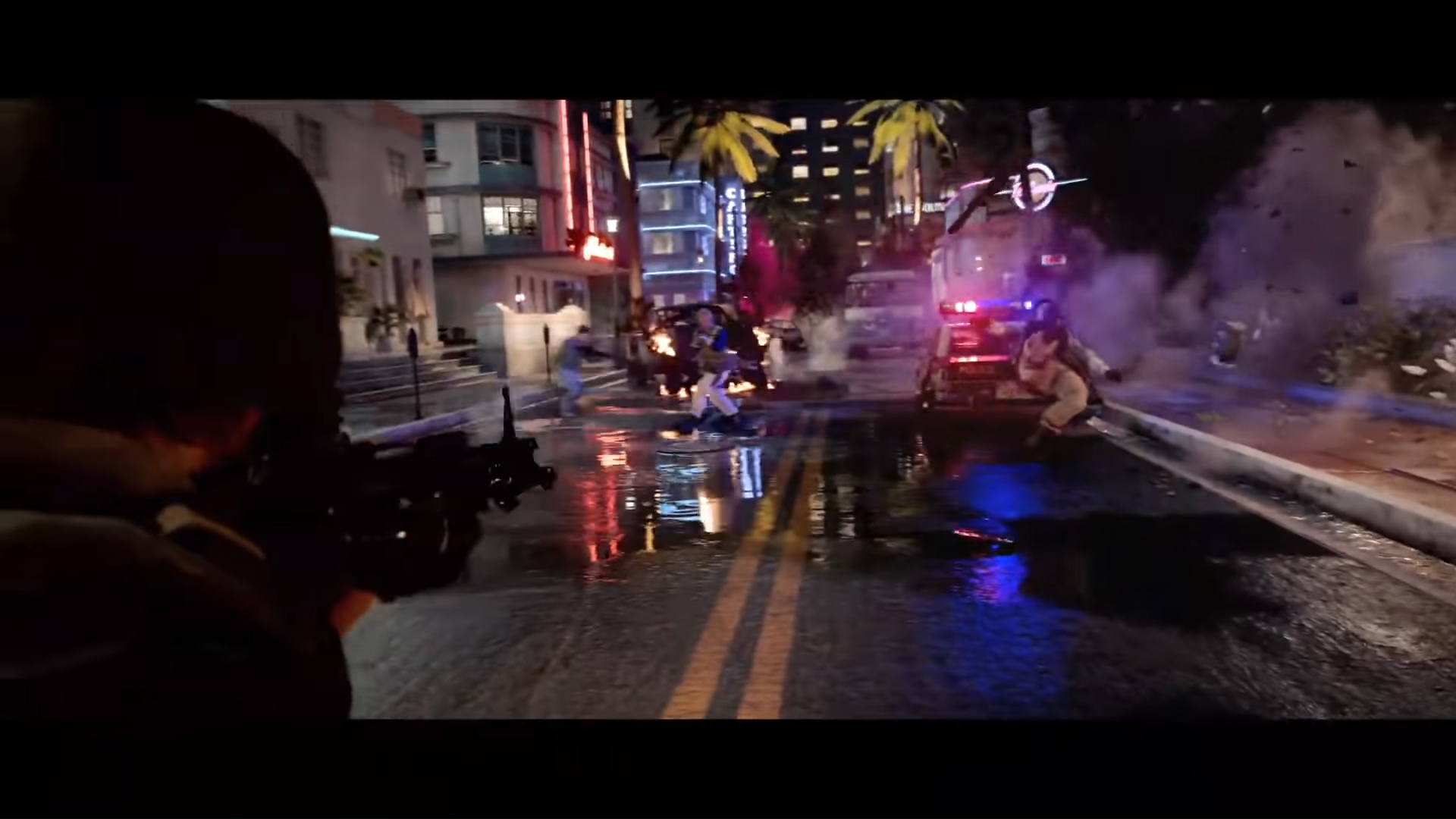 If you’re a PS4 player then you get the first, and longest, time with the beta. The first weekend of the beta for anyone on this platform will begin on October 8 and ending on October 12 for anyone who preordered. If you’re on PS4 without a digital preorder you can hop in starting on October 10 and playing out the rest of this initial beta period.

The next beta opportunity will include all platforms, including PS4, Xbox One, Series X/S and PC, with a digital preorder and run from October 15 to 19. Just like the previous weekend, the beta will open up to anyone on all platforms regardless of preorder starting on October 17 and end at the same time.

While the PS4 playerbase gets to enjoy a little extra time thanks to their deal with Activision, there is still plenty of time to sink your teeth into the new multiplayer mode regardless of platform or preorder.